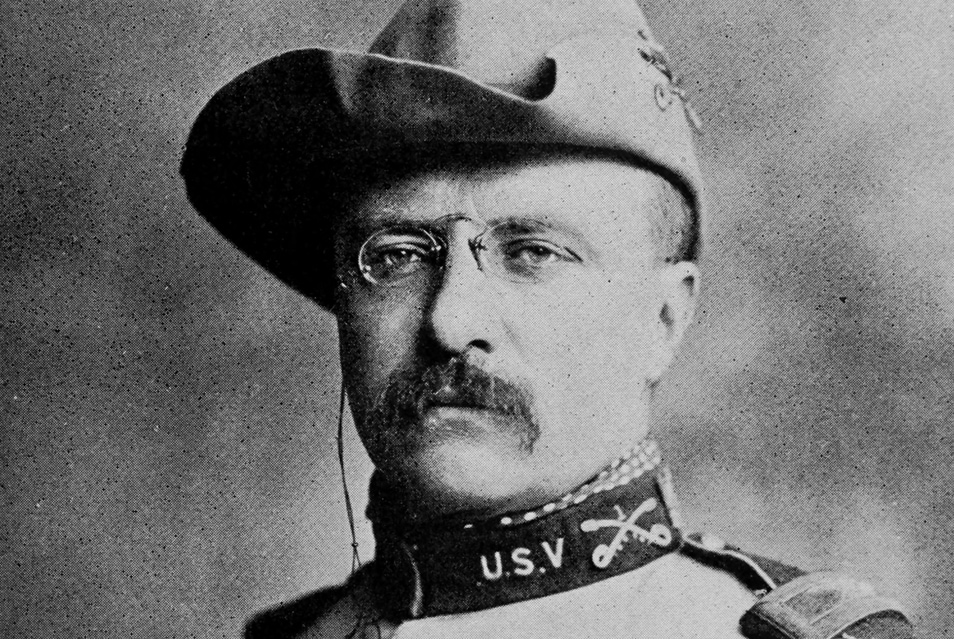 There’s a weird sort of determinism running through the talk about veterans, warriors, and even law enforcement these days. Most of the blame can probably be placed on David Grossman, a non-combat psychologist who put forth, along with a lot of other well-received but ultimately flawed studies (mostly based on the discredited work of SLA Marshall), the model of “Sheep, Wolves, and Sheepdogs.” This model has been embraced by real professionals and overweight wannabes alike.

Grossman and others say there are some people who are simply sheep: passive and gentle creatures who are incapable of hurting anyone or conceiving of hurting anyone. Others are wolves: remorseless predators who kill and rob the sheep with impunity. And the third category is the sheepdogs: soldiers, police, etc., men who are capable of the wolves’ violence but with the honor to protect the sheep instead of prey upon them. 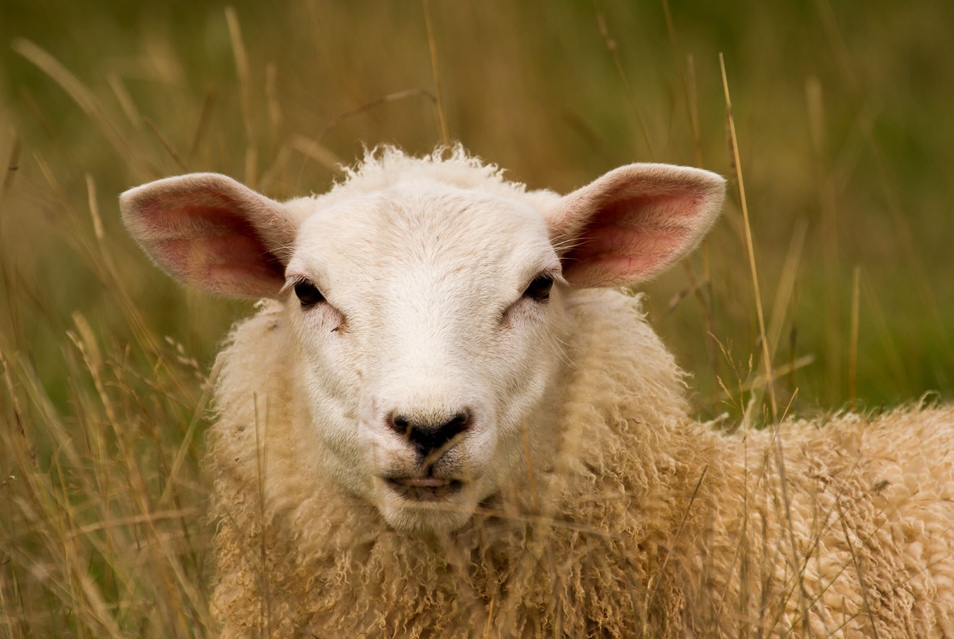 The first problem with this analogy is that it falls apart under scrutiny. People aren’t sheep, wolves, or dogs. They’re people. The aforementioned animals act out of instinct, not reason. A sheep is a placid herbivore because that’s its nature. Same with the wolf. The dog has been carefully bred and trained for generations for a particular task, and behavior akin to it can often be observed in certain breeds even without training (for instance, Huskies are known to want to run, as they are bred to be working dogs, running and pulling sleds).

While I have had people argue on this point that people are really just animals as well, as driven by instinct and impulse as the unreasoning animals described, that again falls apart under scrutiny. A man makes decisions, however flawed. He can change his moral course. He can learn, and he can refuse to learn. For example, look at one of the greatest American warriors: Alvin York. 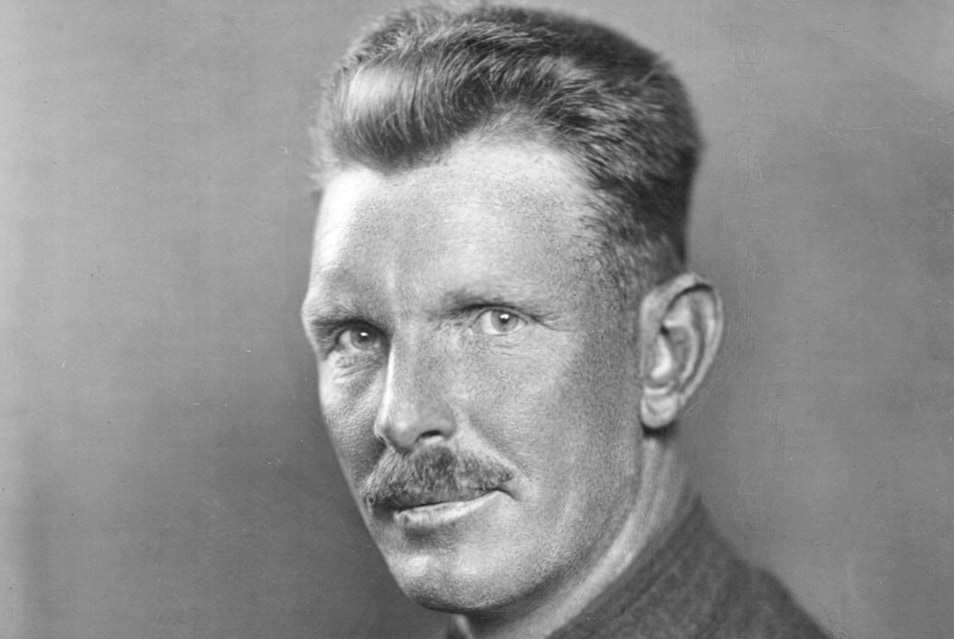 Alvin York grew up poor, relatively uneducated, became a brawler and hard drinker, and was generally considered a local nuisance at best. Following the killing of his best friend, Everett Delk, in a bar fight, York had a religious conversion and joined the Church of Christ in Christian Union, which forbade drinking, dancing, swearing, swimming, movies, popular literature, and had very strict words against violence and war. When he was drafted in 1917 he applied as a Conscientious Objector, writing on his draft card, “Don’t want to fight.” Since the Church of Christ in Christian Union wasn’t recognized as mainstream Christian his request was denied, and he was sent to France with the 328th Infantry.

Once in France, York’s company commander was able to convince him, though, with difficulty, that war is sometimes justified, and York reluctantly agreed to fight when needed. In the Argonne forest in October 1918, York and his sixteen comrades were able, with the help of York’s excellent marksmanship, to silence a machine gun nest and capture 132 German soldiers, though they lost eight men in the process. York was awarded the Medal of Honor for the exploit, though he was never proud of what he had done. He considered the killing nothing more than a necessary evil, but an evil nonetheless.

So if one goes by the Grossman analogy, York was a wolf, if a poor one, became a sheep, and then became a sheepdog. If these are “just what people are,” as Grossman says in the original “Of Sheep, Wolves, and Sheepdogs,” then that shouldn’t happen. But York, just like any other man, wasn’t a sheep, or a wolf, or a dog. He was a man who made decisions and acted upon them. 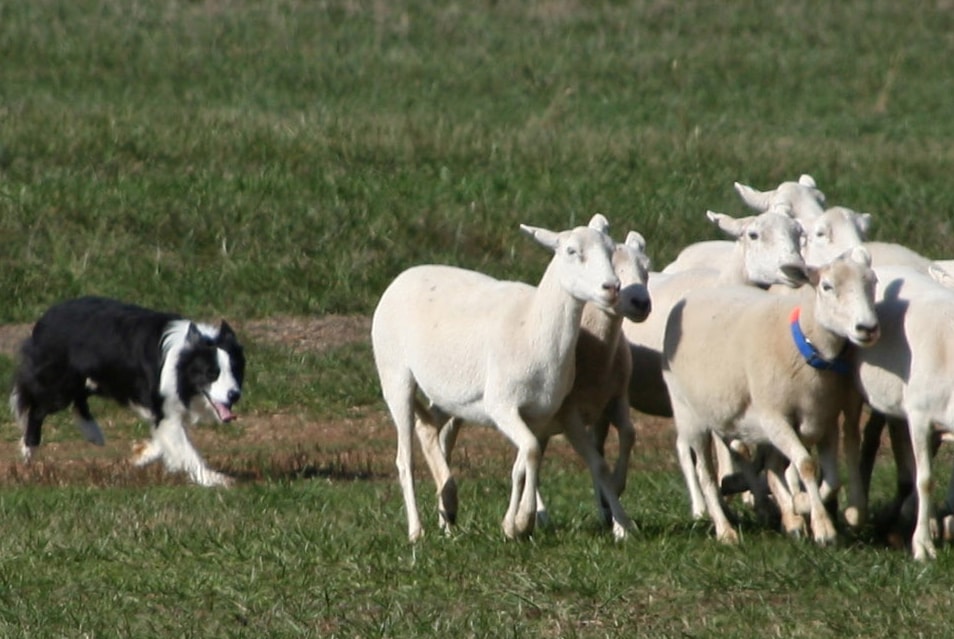 But what about people who are just weaker than others? I’ve heard from more than one person, when hearing about what we did in training, “Oh, I could never do that.” Bullshit. If Theodore Roosevelt, a scrawny, sickly asthmatic, could turn himself into the poster child for “the vigorous life,” then the only thing keeping any other man from the basic fitness of a warrior is his own will. Are there genetic differences that will keep some from reaching the peaks of others? Of course. But no one who truly sets out to become strong just stays weak. That is cowardice and sloth talking. 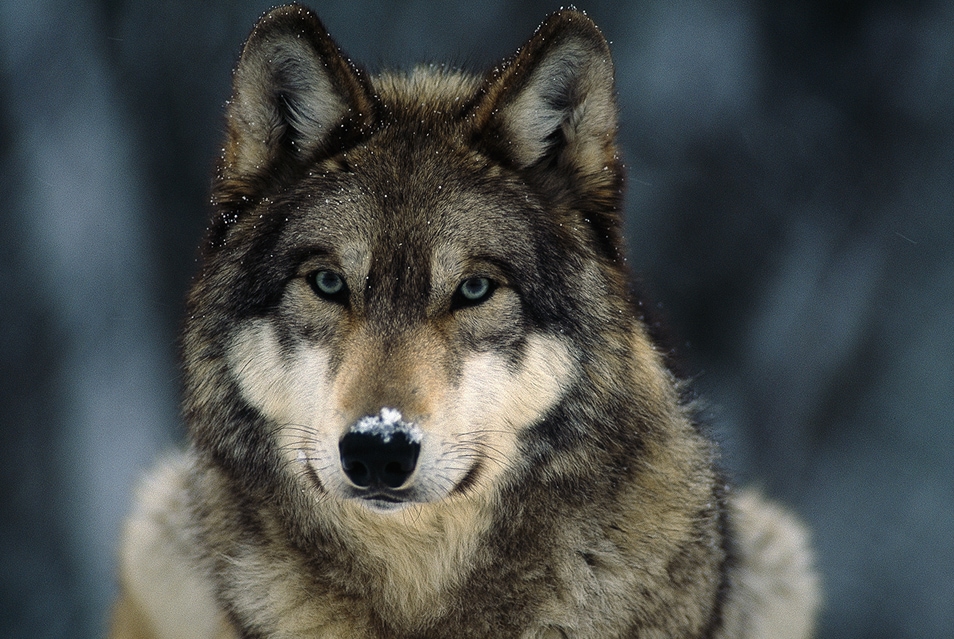 Largely thanks to this extremely flawed “Sheep, Wolves and Sheepdogs” analogy, a certain toxic combination of arrogance, wishful thinking, and laziness has taken over the wider thought processes about what a warrior is. A warrior is a man trained for battle. That’s it. There is nothing inherently special about him. Skill, strength, endurance, and discipline are learned. Stop thinking that because you learned them that you are better than others, or that because you don’t want to learn them, that “well, that’s just the way you are.” 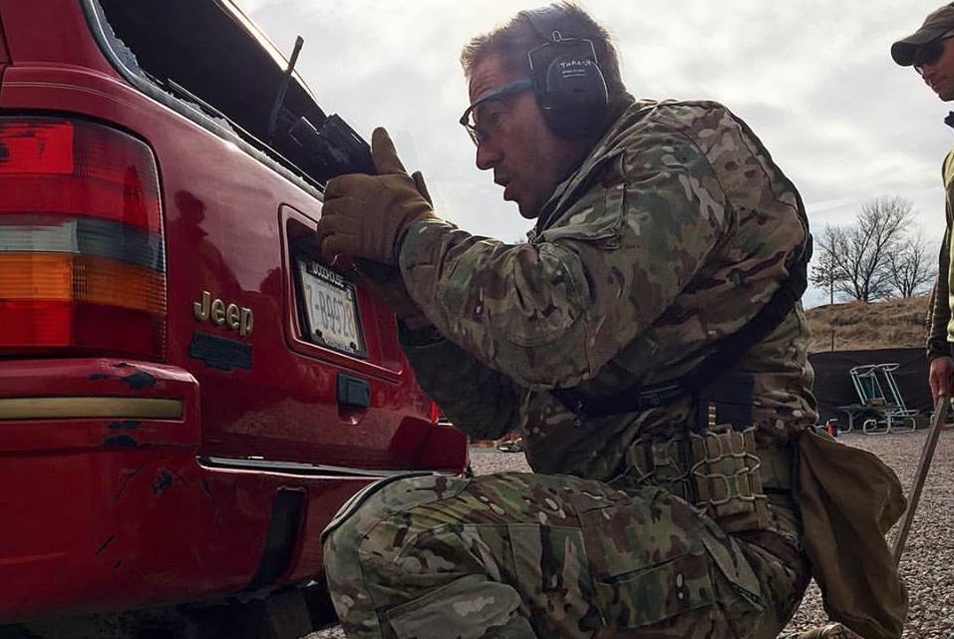 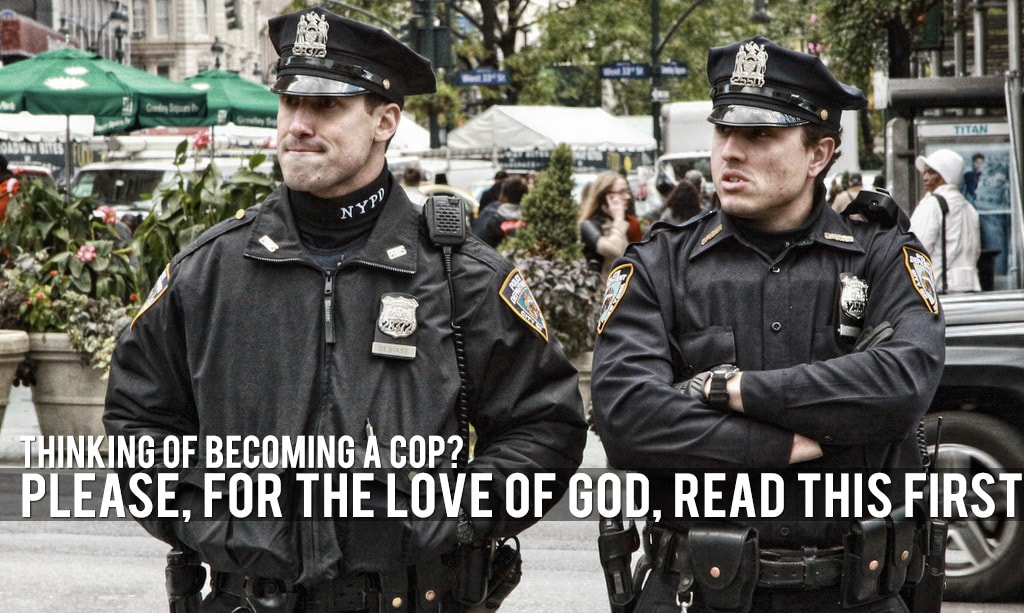 5 thoughts on “Warriors—Born or Made?”