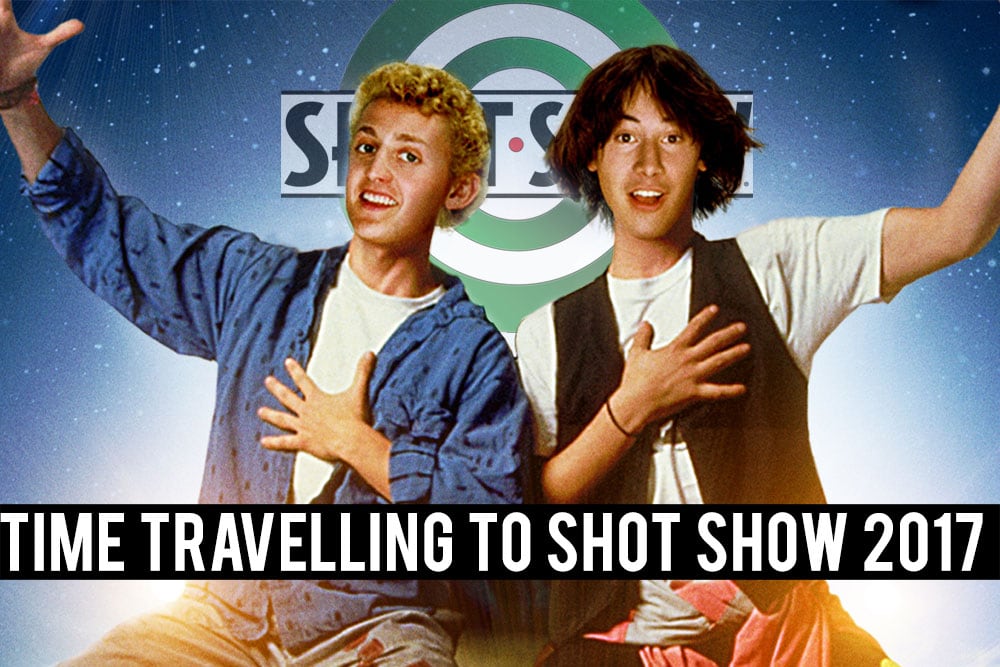 Today we bring you a post from none other than Tamara Keel–a witty, smart, and sarcastic writer who can actually shoot worth a damn. Read up. Mad Duo

Despite having worked in and around the firearms industry since the mid Nineties, I haven’t gotten out to SHOT show but twice. Usually when the boss says “Hey, SHOT Show’s coming up!” it means “Brace for overtime, because you’re covering the cash register while I write off a three-day gambling junket.”

The last time I went before this year was back in 2002, when I went to Orlando by parlaying babysitting services for a friend’s kid while he and his wife enjoyed the Orlando nightlife into a show pass during the daytime.

Walking the floor in Vegas in 2017, fifteen years later, was an eye-opening experience. You can be in the gun business the whole time, but not really notice the changes because they’re happening at eye level, and gradually over time. The annual SHOT Show, however, is where the industry gazes into its navel from 30,000 feet (to mix my metaphors), and the overview has really changed since ’02.

For starters, the LE/Military section of the show has grown tremendously. In 2002, the 9/11 attacks were only months old, the Global War on a Noun had barely started, and the show itself was a little tense, as everyone was still expecting the other shoe to drop.

Also in 2002, it was blindingly apparent when you had left the LE/Military section and entered the main part of the show floor. Picatinny rail and black plastic vanished and it was mostly walnut and blued steel. Nowadays, unless there’s actually a booth selling breaching tools or riot control gear in your field of view, it can be hard to tell if you’re in the LE/Mil section or just looking at the latest gear for shooting hogs from helicopters at three a.m. 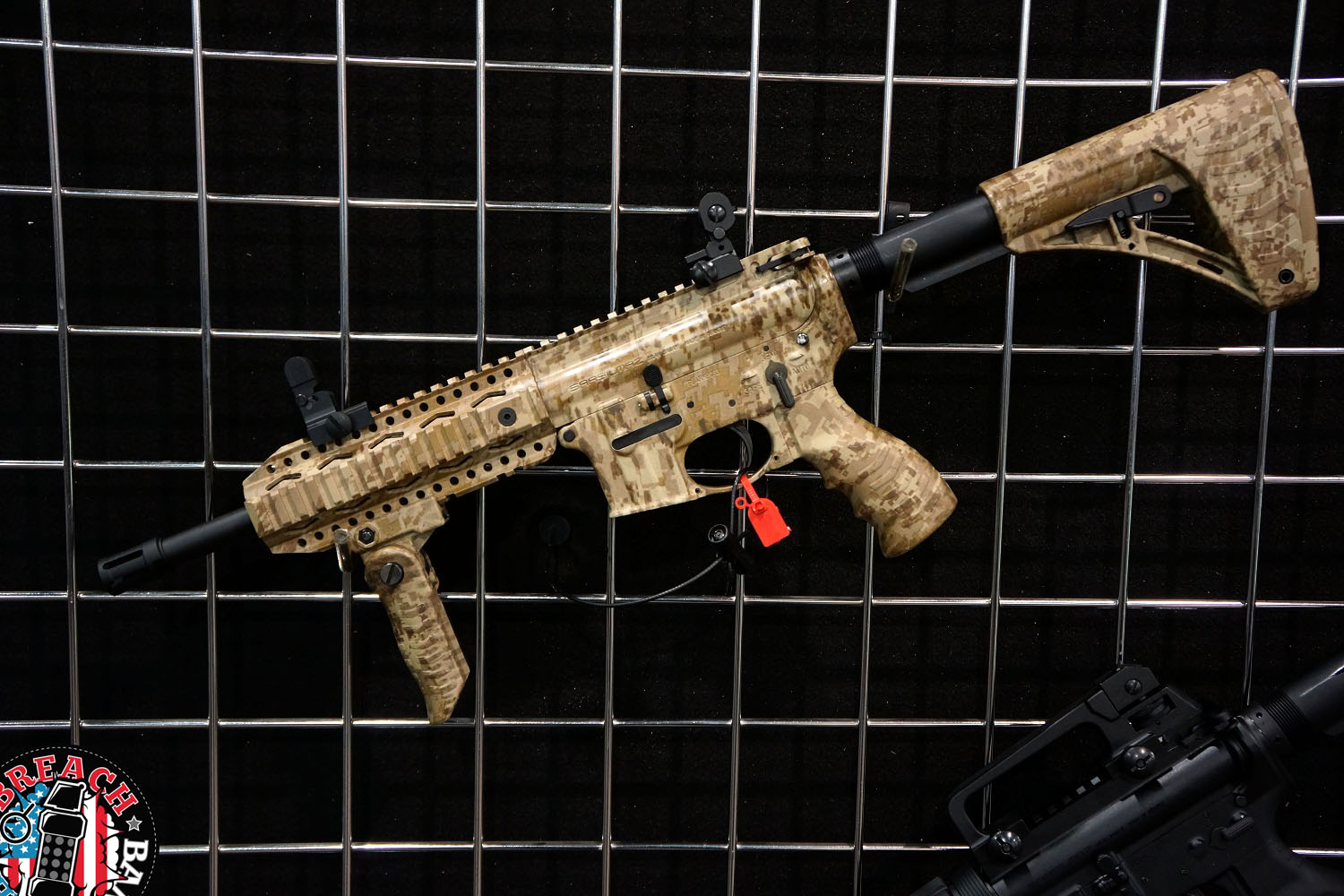 Are we still in the LE/Mil section? How can you tell?

In 2017, if you do see riot control gear or automatic weapons or whatever, you also need to check to see if you’re in the LE/Mil section or downstairs amongst the burgeoning Airsoft booths. Airsoft was barely a thing at SHOT in ’02, but in 2017 you couldn’t get into some of the big name booths without elbowing your way past a bunch of guys diligently photographing the latest gear from Magpul or VLTOR so they could crank out zinc copies of it as soon as they got home.

Everybody and their brother is doing groovy Cerakote paint jobs now. You couldn’t swing an Ewok without hitting an AR or Glock painted up like a Mandalorian blaster. 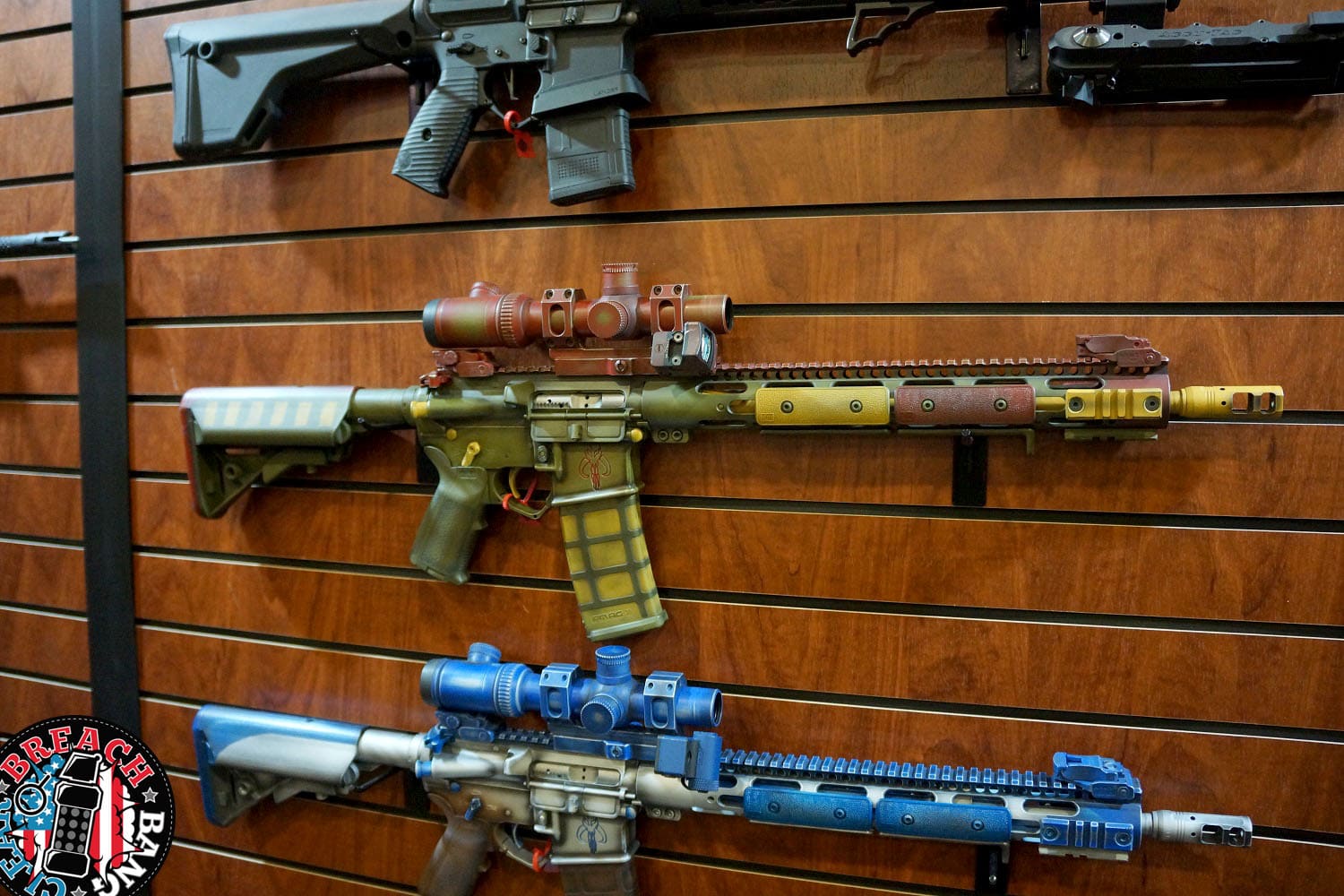 Not gonna lie, sort of want

In the Eighties and well into the Nineties, the commercial market for semiauto rifles was very “Let A Thousand Flowers Bloom”. By 2002, it was dying out, choked by the import ban of ’89 and the Assault Weapons (sic) Ban of 1994, which was still in effect. Walking the show floor in Orlando, my gun safe back home had an HK91, a Daewoo, a couple AK’s, a Beretta AR70… In 2017 it’s pretty much AR or Get Out.

There is a steady dribble of challengers to the dominance of America’s Rifle, but the low cost of entry (you can get a Colt and an optic for about what any of the challengers cost) and its familiarity with veterans mean that the AR platform is probably going to be the dominant one for the foreseeable future.

In 2017 there were a lot more women visible doing things other than handing out brochures, which was cool. I’m not saying that fifteen years ago we could have held a Women in the Firearms Industry meeting in a broom closet, but it felt that way sometimes.

The flip side of that is that the corner of Pink Avenue and Mossy Oak Boulevard is still the derpiest intersection in the firearms business. That, and women have proved that there’s no gender barrier preventing people from trying to sell bad ideas. You can now get questionable products of doubtful utility made by people who use either bathroom. 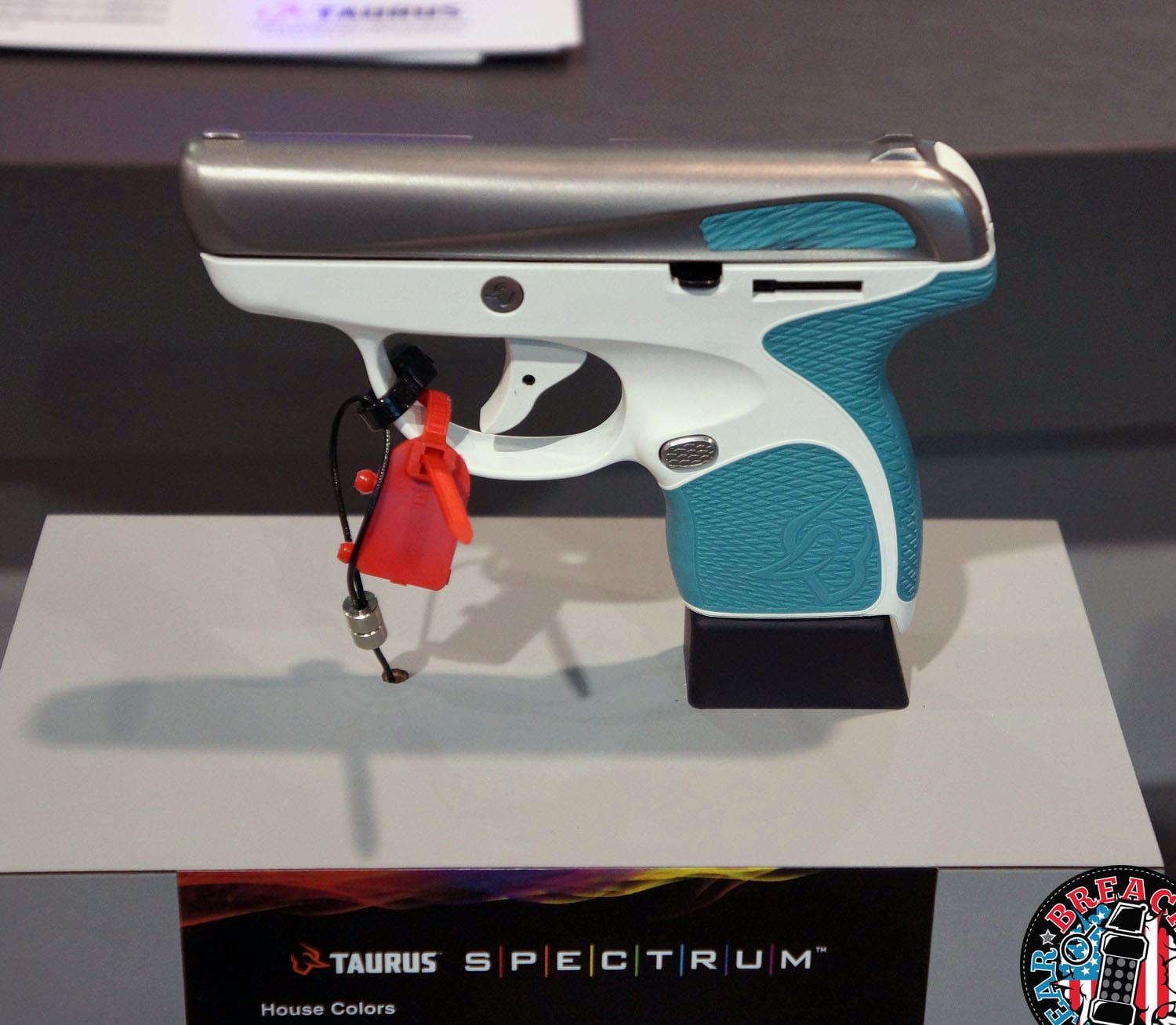 Marketing to Women, circa 2017

Probably the biggest sea change at SHOT was the prevalence of CCW-oriented stuff. In ’02, once you got out of the LE/Mil section, it was all stuff for shooting deer and ducks, or at least it felt that way. Fifteen years later, self-defense has assumed pretty much equal prominence with hunting in the products and their advertising. And that’s a good thing. 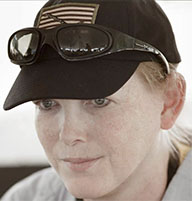 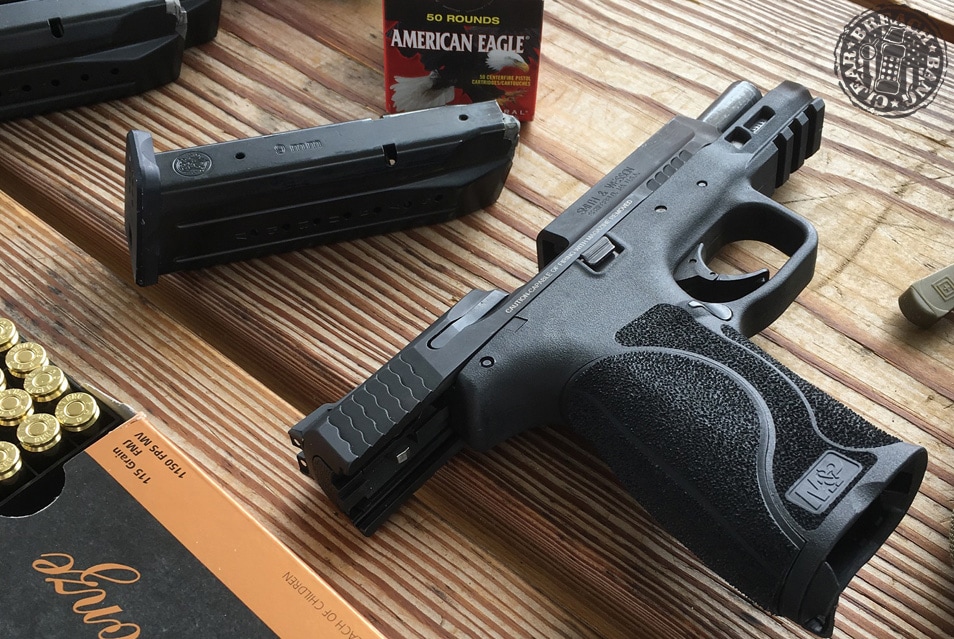 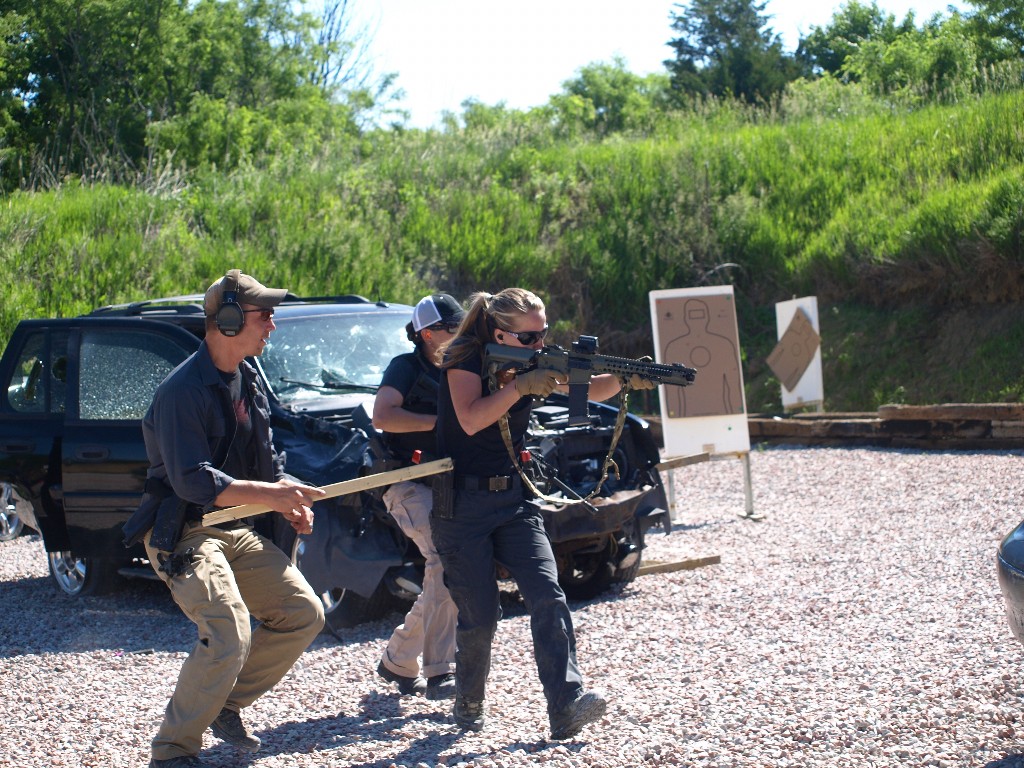 Sooner, Not Faster: VCQB with Will Petty 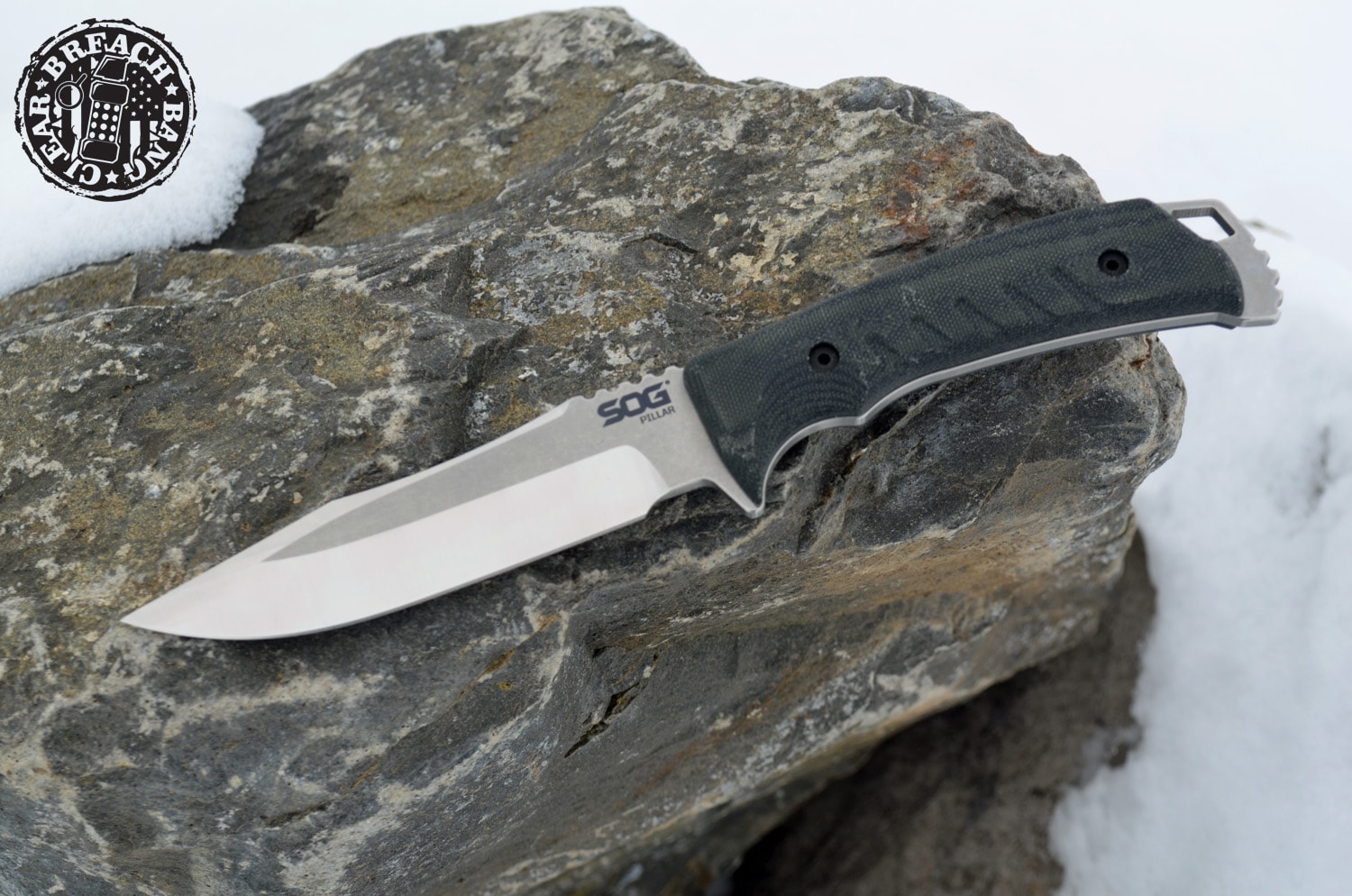