Sochi, the Olympics, the Islamic Caucasus Emirate and the emerging “Russian Scalpel.” Lots of folks are talking about Sochi and the terrorism threat to 2014 Olympics – including us. Not as many are truly cognizant of the threat level there and it’s a sure bet their CT forces are workign their asses off. Sochi is Danger Close for a lot of really bad people. Once again today’s guest writer Sean “Groz” Burke gives us the SOCHI SITREP and talks Russian Scalpel vs. the Russian Hammer. Now, a few words from Groz.  Mad Duo

As Predicted, since the last SITREP –

As predicted, Russian mechanized forces have not surged into the Caucasus 125mm cannons blazing.   What has transpired is a massive internal security operation.  True to the new Russian Scalpel, the FSB (Federal Security Service) and Russian SOF have been busy in the shadows.  Over 700 arrests in relation to the December terrorist attacks have taken place.  Unfortunately for the Rodina, several terrorism related incidents have also taken place since the last Sochi Sitrep.

The Islamic Caucasus Emirate is believed to have carried out several operations in the last week.   On January 9th five murders took place in the Stavropol area of Russian, just 186 miles south of Sochi.  These murders involved four taxies and left behind follow on IEDs in two more taxies. One detonated and another was disabled.  While these murders may seem like normal Russian street violence to the uninitiated, when studied through the lens of ICE operations against the Olympics they take on the appearance of something that could easily be part of a larger operation.  The goal of this operation would be to infiltrate those security procedures the Russian government is putting in place in order to prevent just such attacks.

By murdering the taxi drivers the ICE Jihadis may have been attempting to gain the documents necessary to enter the Sochi controlled zone, as vehicle traffic will be heavily monitored.  By gaining documents to be allowed into the controlled zones the ICE Jihadis could be completing the infiltartion routs that would be used if they infiltrated through the mountains to Sochi.  With proper documents they would be able to get inside the security zones and conduct suicide operations.

Also in the last week, Russian security forces have allegedly thwarted an attempted suicide bombing aboard a bus. This attack allegedly took place in the same Stavropol area as the murders.  An unnamed Russian law enforcement source has informed Russian media outlets  that the attempted female bomber was captured and is being interrogated by internal security.

These actions by ICE are standard operating procedure for the Chechens – launch several small attacks and monitor Russian procedures and reactions, then adapt their TTPs to overcome any failures of their planning or execution.

Subsequent to those activities the FSB has launched a large counter terror operation in the Stavropol area.  Just as this article was being drafted Russian counter terror units have captured five terror suspects in Nalchik which is 185 miles from Sochi.  The five suspects have yet to be identified, but were referred to by the Russians as being from an international terror organization. They had had grenades, ammunition, and an IED in their possession.  These actions by ICE are standard operating procedure for the Chechens – launch several small attacks and monitor Russian procedures and reactions, then a 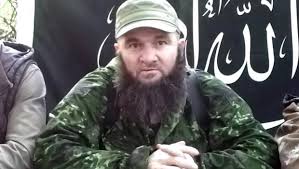 dapt their TTPs to overcome any failures of their planning or execution. These attacks are the ICE Jihadis dialing in and prepare for attacks, most likely against the transport system that is so critical to movement inside the Olympic venue.

Clearly, these attacks should not be written off as unconnected to the larger ICE goal.  That goal, as announced by “Emir of the Caucasus Emirate” Doku Umarov,  calls for ICE Jihadis to utilize any measure to prevent the 2014 Winter Olympics in Sochi. ICE Jihadies are urged to “…do their utmost to derail satanic dances on the bones of our ancestors,” according to Umarov. He says, “…we have the obligation to use all means to prevent this”.

As mentioned earlier, the Russian response has not (as many predicted) consisted of a a massive thrust into the heart of the Caucasus with armor supported by more artillery than was at Kursk.  The Russian government has instead used the internal security apparatus that they have been pouring such vast sums of funding into.

This security apparatus will be on full display at Sochi, including over 30,000 police and MVD troops. Think of MVD as an army that focuses on internal problems like Chechen terror.  Putin will also be throwing the full power of Russian ISR (intelligence, surveillance, and reconnaissance) capabilities at the Sochi security situation.  This will include the unblinking eye of UAVs and reconnaissance satellites, as well as an estimated 5,000 surveillance cameras and sonar systems deployed along the coast to prevent seaborne infiltration and complete the net..

Russian security elements will employ a system of IDs for attendees and vehicles.  These IDs will be part of the dual security zones in Sochi.  The controlled zone will be near the Olympic venue and the forbidden zone will be the area around Sochi.  Vehicles will need local documentation, and if not from the area will need special accreditation.

Does the reason for attacking taxis now make more sense?  The sale of firearms, ammunition, and explosive as has been prohibited in the area, and to add to the gravity of the situation the U.S State Department has issued a travel warning for the Olympics. The U.S. Ski Team has even hired a private security company to evacuate them if an attack takes place.

Looking at the Russian response we must take two things into account.  Putin is taking every action he can to prevent the embarrassment of an attack during the games by drawing in security assets from around Russia and by deploying advanced ISR capabilities.  However, is the focus on Sochi too narrow a beam and is this focus allowing ICE to dial in for an attack during the games?  In the less than two weeks since the first attacks we have witnessed numerous actions conducted by ICE in locations less than 200 miles from Sochi.

Putin is hardly known for freedom of the press, so the information we have been allowed to hear is almost certainl not the full picture of what is transpiring.   In the next week we will most likely see the Russian response ratcheting even farther.  The world is watching Russia to see if the athletes will be safe. Putin must show results.  I would predict some well televised actions by the Russian security apparatus to dispel the world community’s growing fears very soon. The action

s will most likely take the form of more high profile arrests made with information gained from the interrogations that have been taking place during the last week.

Miss the intro for this? Need to read the back story? Here it is: 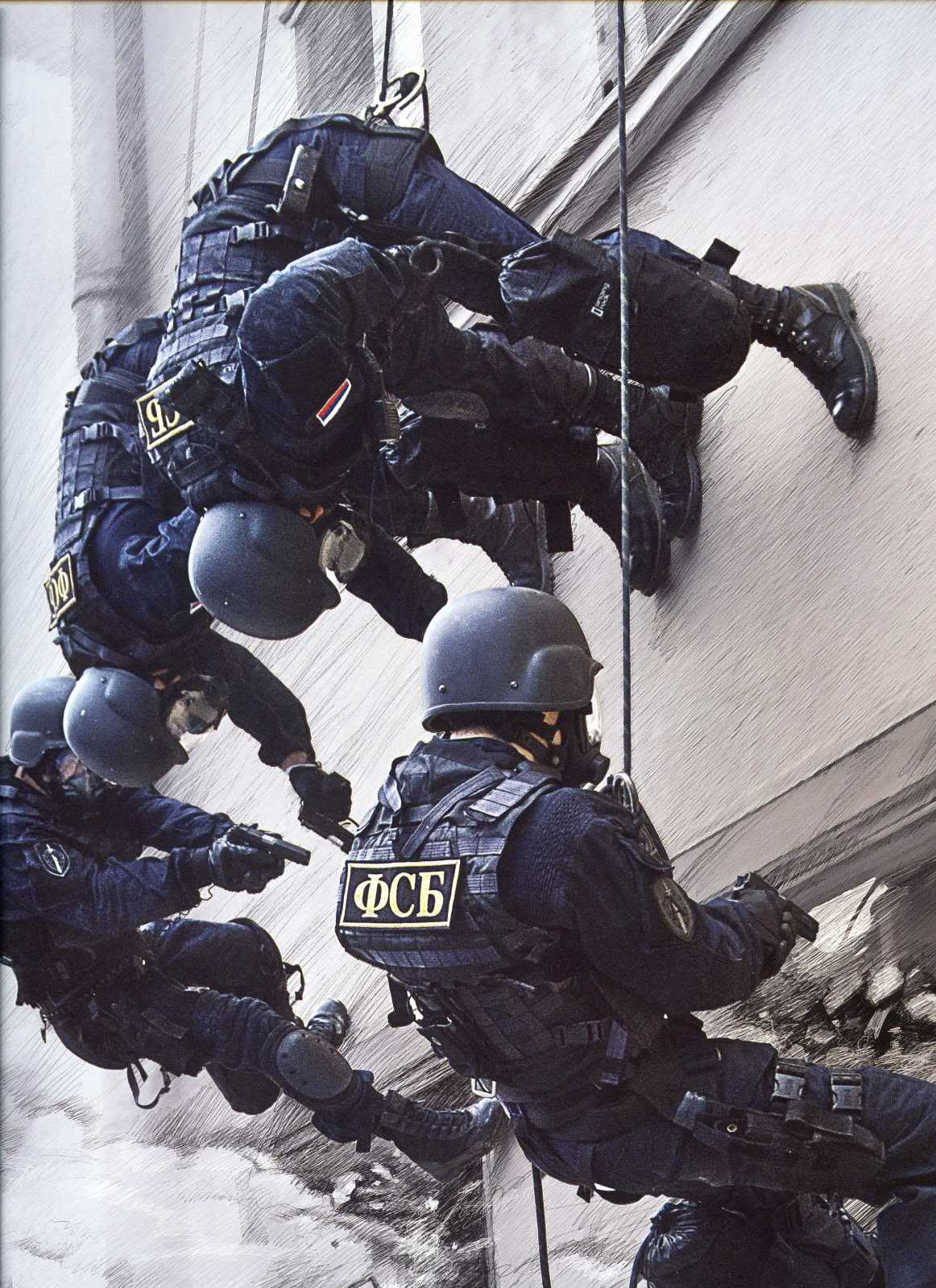 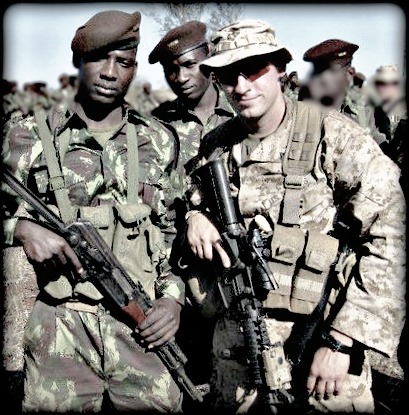 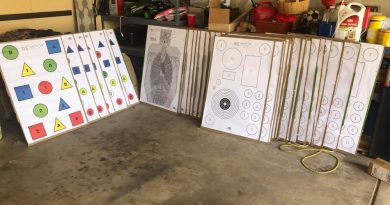 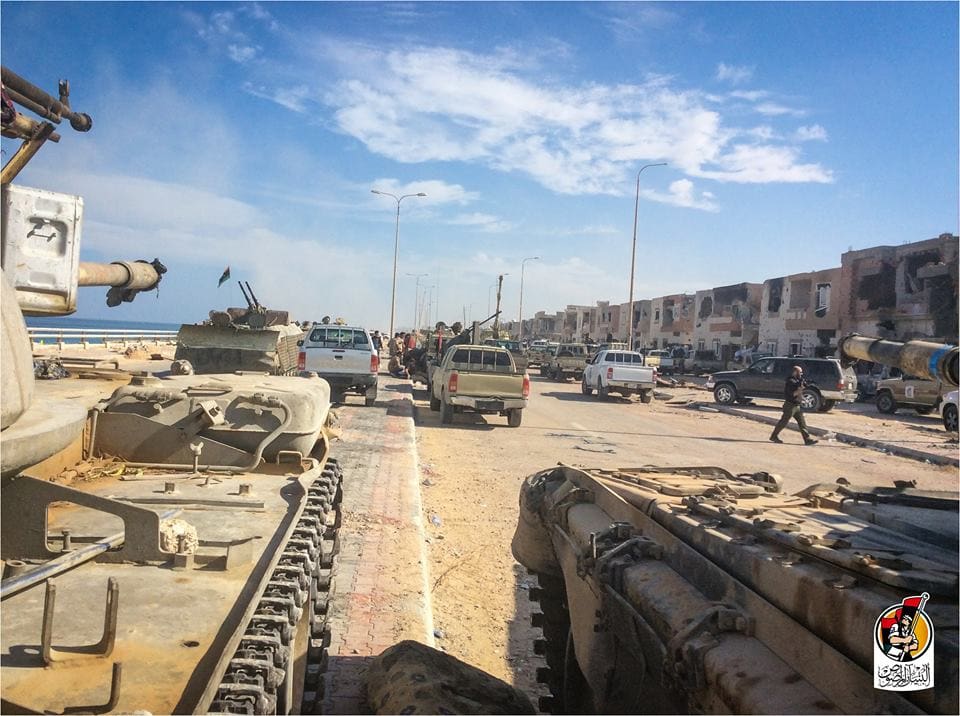 NEED TO KNOW: Week of 21 November