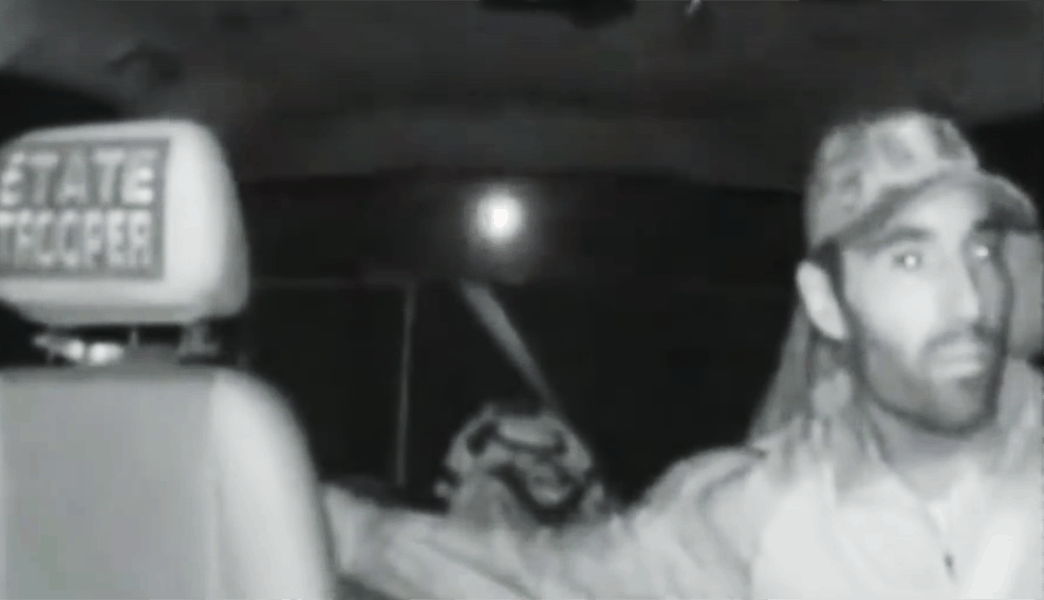 The Oklahoma Highway Patrol was involved a few months back in a vehicle pursuit. During the chase, the driver of the lead vehicle (Trp. Brian Constanza) ported his windshield and put rounds — effective ones — into the vic they were chasing. This isn’t your typical “shooting on the move” scenario, at least not the way most of us think of it, but it worked, and anyway, we like his style.

“Yeah, shots fired. I’m trying to knock him out.”

Wonder what, if any, ear pro Trooper Constanza had in?

You may have already seen this; it occurred last October. The release of DSG’s Ranger Rack brought it back to mind, so we figured we’d run it.

As you’ll see, the lead vic in the pursuit (driven by OHP Trooper Brian Constanza) checks with their air asset and announces his intention to shoot not too long in. He goes loud at about 01:20. 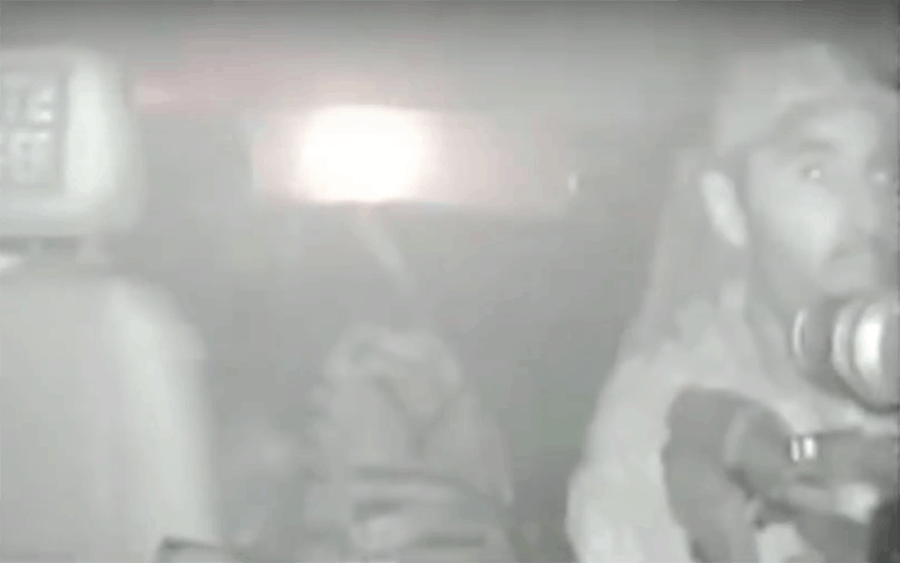 The pursuit is occurring in a rural area of central Oklahoma, on backcountry blacktops (beginning 870 Road in the vicinity of Hammon, OK). 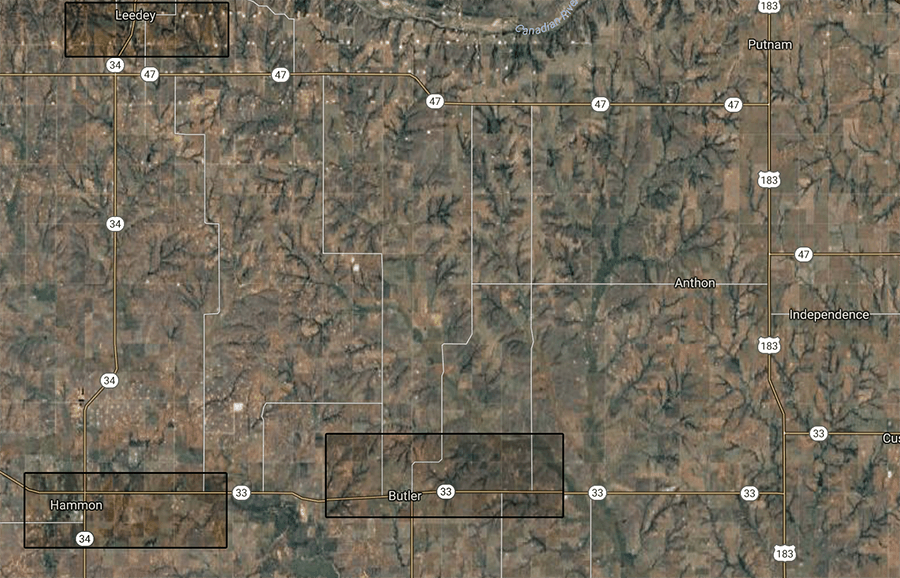 The suspect here was Michael Dale Vance, Jr. These were the closing scenes of a manhunt that started when Vance shot murdered two people and wounded two local municipal officers; he later shot at least two more people, and then shot a County Sheriff. The latter shooting is what started the chase you’ll see below.

Costanza has been an OHP Trooper for approximately a decade and a half. He was nominated in March for Trooper of the Year. 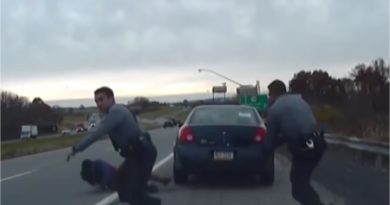 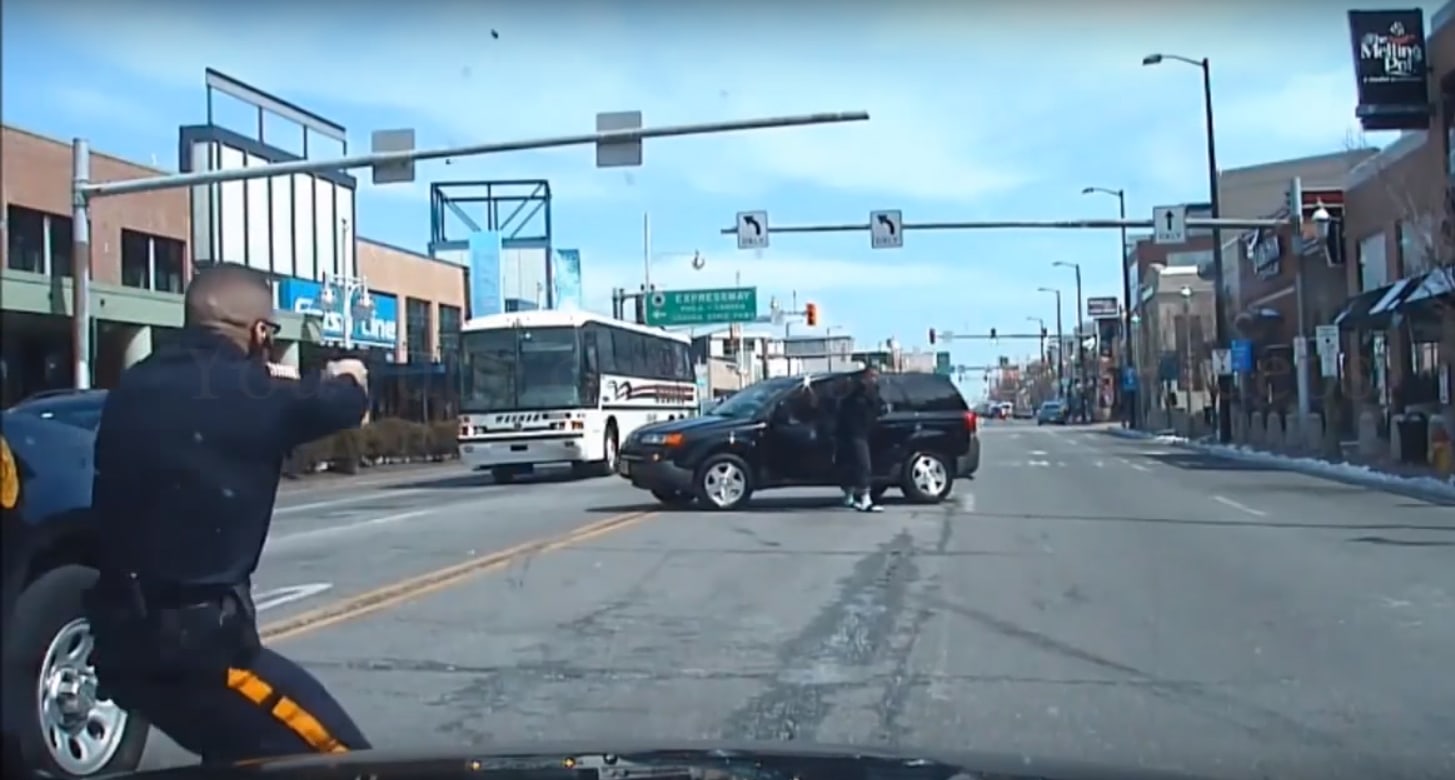 Atlantic City Pursuit and Gunfight – What Can We Learn? (NNSFW Language/Violence)

One thought on “Shooting on the Move Backcountry Pursuit Style”