Service, Trust, and the black rifle…a few words from Slim.

The great thing about the military is that at the age of 18, they trust you with machine guns, rocket launchers, grenades, hell – even a fucking tank. By the time you leave the service, regardless if if it was only for 4 years or 20, you have no problem with your brother in law or civilian buddy owning a Glock or AR-15. Odds are you bought your own aftermarket magazines, sling and miscellaneous gear for your issued blaster.

Often, after finding that gear in an old day bag you say “I should buy a rifle, so I can put this shit to use.” So what do you do? You go down to your local gun shop and pick up a facsimile of your old service rifle.

Odds are you were taught proper marksmanship in the service, and the fact that your newly acquired carbine is missing the happy switch that throws a brass rainbow is no big deal. You were taught to AIM. To make WELL PLACED SHOTS. You shot your M4 or M-16 on semiauto at the range, and in combat. Three round burst is just a waste of time. So what do you do now?  You go Zero that sucker!

The love affair begins. If you haven’t had a rifle in your hands since you left the service, it’s like embracing an old girlfriend that’s still hot. You remember her familiar curves, all the things you learned about her. All the things you liked and hated about her.  More importantly, you missed her. But this gun isn’t your old worn out Filipino street-hooker of a issued gun. No, it’s a brand new super model in your hands. Your dream girl. That first night that you bring her home, you resist the urge to sleep with her. The memories flood back. And suddenly that piece of you, a little sliver you knew has been missing since the uniform came off – it’s back.

If I had my way, every E-3 would be required by the UCMJ to buy his own rifle – Swingin’ Dick would say maybe every E-3 from every legit combat MOS/AFSC/Rate/Whatever in any branch. If you shot 3-gun matches or CMP comps on the weekend, you would get extra promotion points. You would be trusted to pursue range time on your own, and there would be unit shooting competitions all the time. You are a warrior, and that mindset needs to be reinforced in every way possible.

Now that you are gone, away from the jungle, desert or arid mountains nothing has changed. You are still the dumb knuckledragger you were back at the FOB. You still carry the warrior spirit, and will until the day that you die. That’s not a bad thing, kiddo.  Here’s the thing about all this. As a free citizen, a veteran and productive member of this great nation, you are still bound to protect the principles that you were taught to value. To fly our flag, love your country, and defend our freedoms.

So this is what I ask. You can do one small favor for ole’ Slim. Go buy a fucking rifle. Just that. Go buy America’s rifle. Go buy YOUR rifle. The AR-15. The weapon is one you already know, already have built trust and confidence in. Spend that measly little slice of tax return on something you will cherish and keep for the rest of your life. The rifle you will teach your son or daughter to shoot someday. You will be putting money into one of the last true American industries left. You will be feeding your countrymen’s children, not sending your dollars to an overseas slave laborer. Screw the new flat screen, the new parts for your motorcycle. If you don’t own a rifle, you are wrong. Every year that passes, there are those that work harder and harder to rob you of this constitutional right. To ban a firearm that’s been around since the 1950’s, as if that will remove all the hate and violence from evil men’s souls.

Many of you (if not all of you) are disgusted to see how this country, which you so faithfully served, is being led to debt and ruin. Many of you have acquired a “fuck it” attitude. I understand that rejection of society you may feel from time to time. The castration of our strongest and our best, the dissipation of Liberty. The corruption, the bullshit, the lies – but there is still one thing you can do.

Go to the range, shoot matches, and teach your loved ones to shoot. This sole task I delegate to you will pay dividends in our future. To fight the possibility of a full blown police state (or an utterly emasculated one)…to honor the memory of your gunslinging days.  Most importantly, to protect your own life and the lives of all those in your humble castle.  You owe it to yourself and to your country. It doesn’t matter what you choose, but buy the best quality AR you can afford. At the very least shell out the $100 bucks for a stripped lower receiver (the serialized part, and actual “gun”) and build YOUR rifle slowly one piece at a time. It’s easy, many of your buddies are already doing this.

You were trusted with a machine gun when you were 18, but you can’t be trusted with a semi auto carbine today? That’s bullshit. Defend what you value and believe to be true. You will be putting Americans to work, from metal workers and foundries, machine shops and truck drivers. Mom and pop gun shops to office workers for the gun companies. Fellow hard working Americans.  I know a lot of you will blow this off, and that’s a damn shame. But if some of you see where I’m going with this, then it’s worth the Scotch-induced rant. Go buy a rifle.

You are in your prep time. 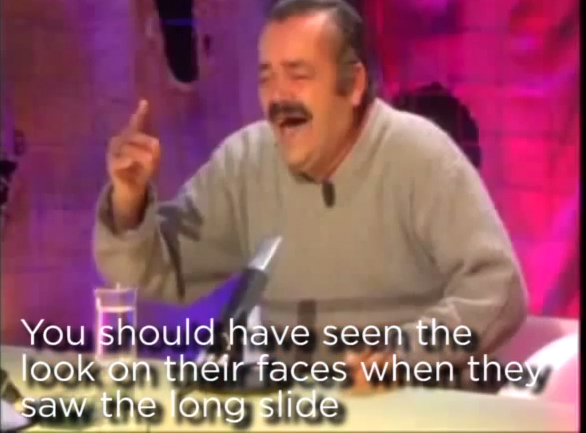 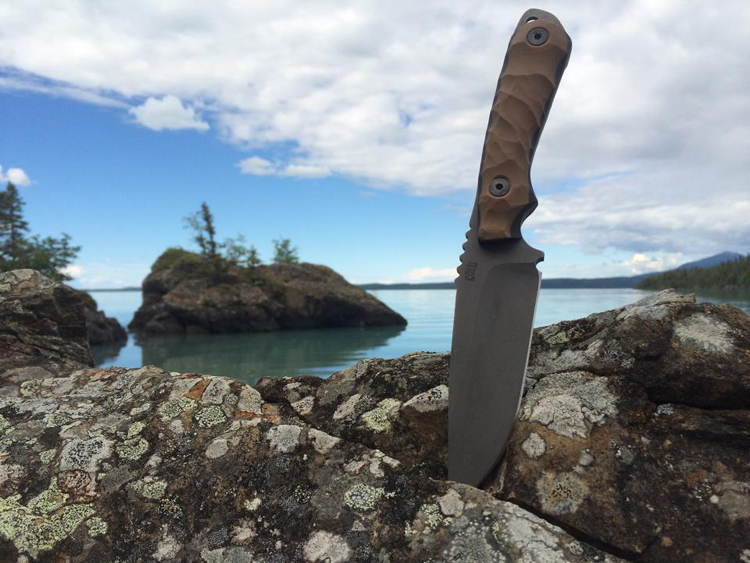 Live your life as a hero 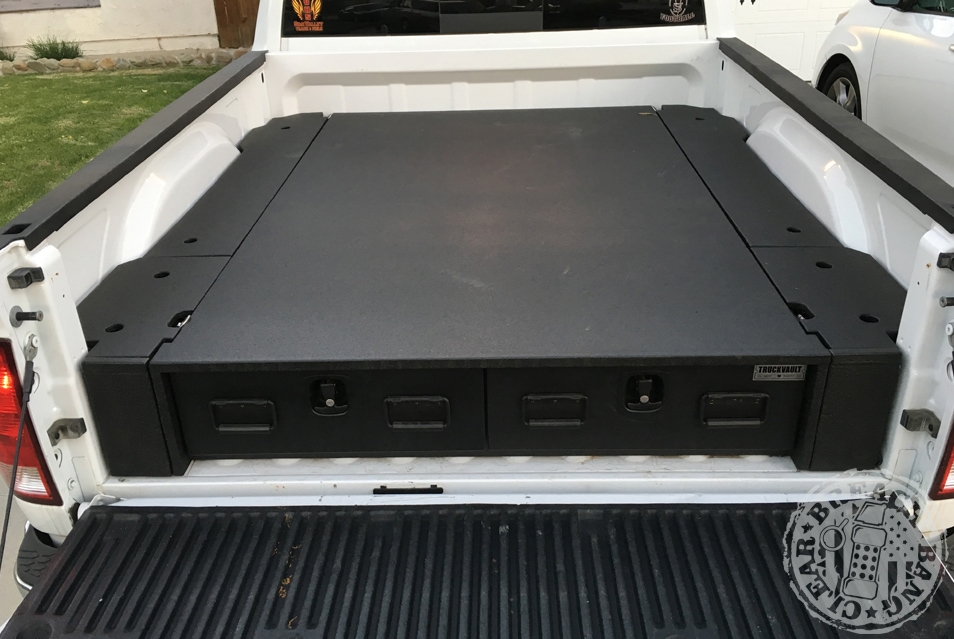 One thought on “Service, trust, and the black rifle”