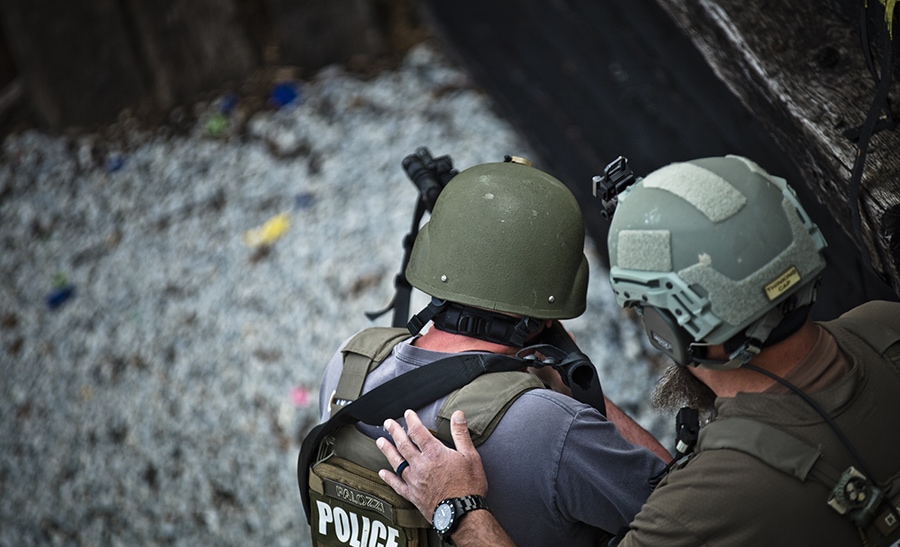 We watched an interesting discussion on FB the other day. It was in response to an article about millennial members of SWAT  teams, published on Officer.com. John “Chappy” Chapman posted the first comment. Michael Goerlich (one of Raven Concealment’s HMFICs) posted the second. We just enjoyed the popcorn.

Millenials and Gen Xers on SWAT

An excerpt from the officer.com article that began the discussion.

What differentiates Millennials from Gen Xers on SWAT? There are many differences, but one that is commonly observed is entitlement. Many feel Millennials have been entitled their entire life and thus do not conform to the Gen X mindset of hard work and working your way up the food chain.

This entitlement attitude can be reflected in different areas on the SWAT team including receiving weapons such as long guns, assignment of a specialty skill, wanting to receive all of the related training possible on their timeline, believing they have the right to a newer take-home police vehicle, and the belief that they should be sent straight to the top of the list in leadership positions with minimal time and experience on the team. You get the idea. Millennials may come across as having a “give it to me now” attitude rather than “let me earn it.”

You Would Be Wise to Watch

Interesting. But hear this millennials… as a GenX guy, this article is spot on about how we had to come up. You would be wise as an FNG to watch, listen and learn.

If you have something to contribute, say something. But after you talk I’d advise to to immediately switch back to receive mode and don’t whine if your brilliant prognostication is ignored. It’s what we did when we were FNGs, and it’s how we learned to be OG.

Coddling you will lead us down the path of the team being weaker when we leave than when we got there, and that’s not going to happen on Genx’s watch.

Just my opinion. I’m sure some other old SWAT guys will disagree.

That’s How It Works 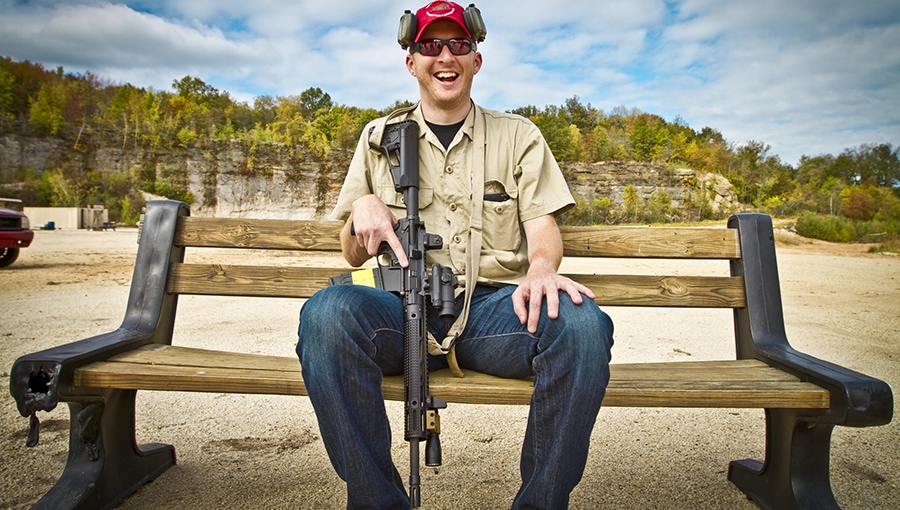 I think most old guys (myself included, as I enter my 20th year in the professional world) have a revisionist historical perspective on just how much we “shut our mouths and opened our ears” when we were young.

This isn’t a “millenial thing.” It is the hallmark of youth, ESPECIALLY of males between the ages of 18-27, to assume that they have it all figured out, and that the old fuddieduddies are just dinosaurs who haven’t realized how outdated and irrelevant they and their practices are.

When you guys were young cops or SWAT dudes, you thought you were hard-dick as fuck. You thought you were smarter than the average bear. And while you might have grudgingly admitted that these old guys knew a couple things, you’d have been extremely reluctant to admit that you didn’t actually “know” anything about how to do your job — you just had theories and ideas of how it was gonna be, or how it should be.

They’re both right, to a degree. That’s how it works.

The discussion continued from there. How would you have responded? What’s your take on the article?

Oh, and FYSA, we mean on the actual content of the article. We’re not looking for another tired and pedantic discussion about the use of the word operator. We’d like to have

an intelligent conversation about a topic that’s important to us. 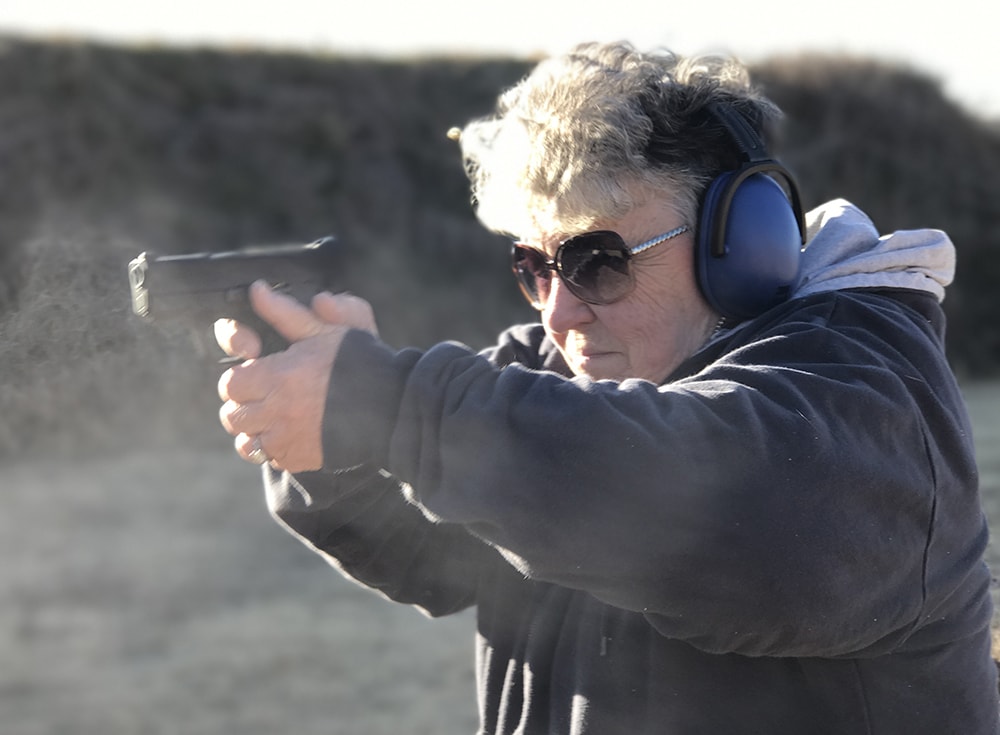 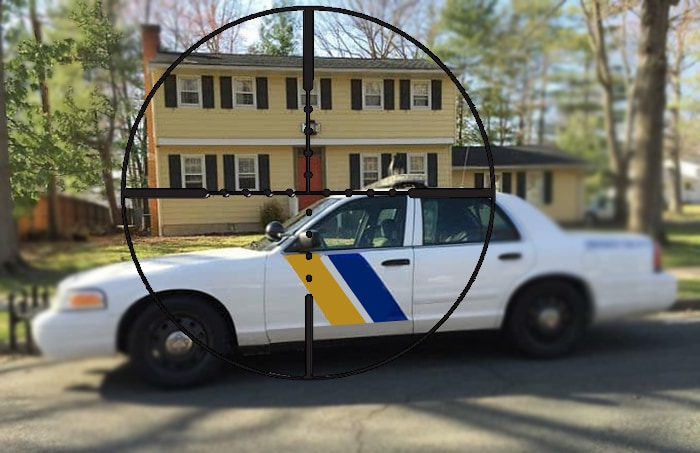 Lock Down Your Social Media 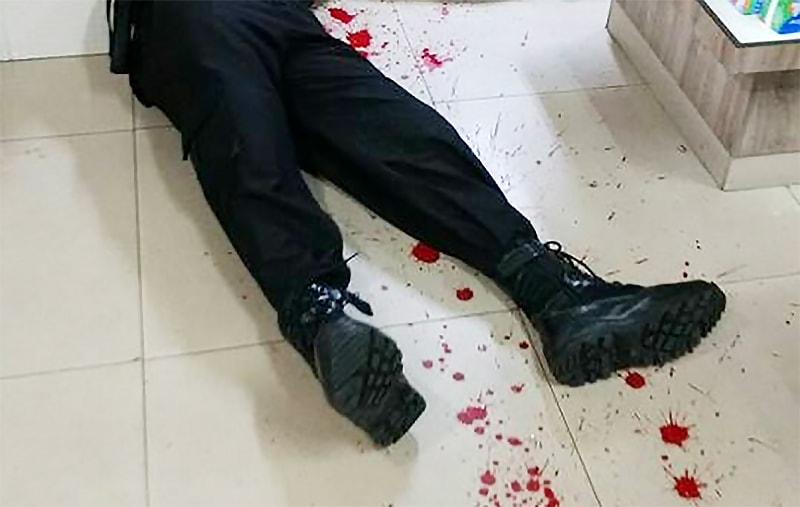