Repeat after us – "There is no magic bullet." 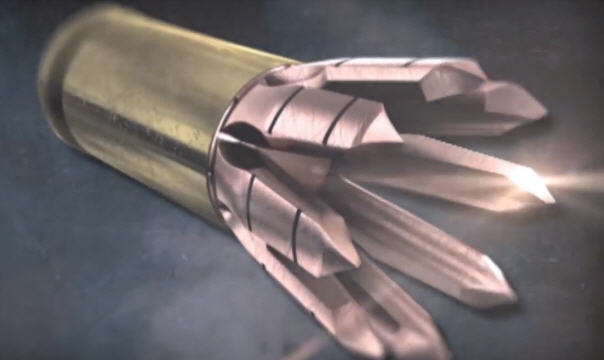 More on the omega fatal flesh-shredding RIP Radically Invasive Projectile. The only genuine one-shot-stop bullet out there is the Duo patented self-discarding evisceration-explosive omega turbulent fully lethal trocar sabot with optional armor piercing mercury hydrashok 4YJ tip (SDEEOTFLTSOAPMH, to use the convenient acronym). Anything else (including the RIP) is bullshit, no matter how cool looking it is, how fast it will drill into your flesh, how far it will scatter the bloody pieces left over or how many people it will kill with Just.One. Bullet! Today guest writer Pete Nealen is going to address this whole RIP thing. Mad Duo

Repeat After Me: “There Is No Magic Bullet.”

It’s rather amusing sometimes the myths that even gun people will cling to.  Sometimes most vehemently.  The repetition of any of the following is usually a sign that the speaker, for all his or her enthusiasm, has no idea what the hell they’re talking about:

“5.56 Green Tip blows limbs off because it tumbles.”

“A .50 BMG round will rip your face off if it passes within a foot of you.”

Unfortuantely, people don’t do their research and/or just get carried away by “that’s cool!” and so we get this sort of crap. (Warning – it’s 3 minutes of your life you won’t get back.)

Leaving aside the bargain-basement Batman voice, the buzzwords and the footage of guys (presumably) shooting this round through machine pistols, let’s look at the numbers.  Because ballistics ultimately is physics, which is math.

“Oh, but it’s about the geometries and the penetration!  It will defeat all known barriers such as sheet metal, sheet rock, windshields, plywood, and heavy winter clothing!”  Guess what?  So will all bullets of comparable mass and velocity.

Look, kinetic energy is kinetic energy.  KE=MV2.  Magic geometry doesn’t change that.  The fact that the video shows the round fragmenting in a paint-filled balloon doesn’t bode well for its penetration, either.  If it fragments as soon as it hits any resistance, those “multiple wound channels” won’t be very deep.  It’d be like taking some frag, not getting shot.

Bullets do damage because of energy, not geometries.  Some hollow points can transfer that energy a little bit better than ball rounds, but the reason rifle bullets do so much more damage than handgun bullets is because of higher energy.  Let’s compare the top-performing .45 ACP I described above to you average .308 round.

Pretty substantial difference, isn’t it?  And you still can’t necessarily get a “one-shot stop” with a .308.  Now compare that energy level to this RIP round.  Starting to look pretty dinky, isn’t it?  Their claims of “massive kinetic impact” are starting to sound like hype.

And that’s all they are.  Hype.  “The last round you’ll ever need.”  Give me a break.  The only reliable “one-shot stop” is a CNS hit—right between the eyes to take out the central nervous system.  You certainly don’t need a CNC-machined copper fragmenting cut-rate Batman voiced magic bullet for that.  Jacketed lead does just fine.  The fact that they are CNC machined copper also means that you’re paying through the nose for that hype.  I saw a quote that somebody was paying $55 for a box of 20.  I can get rifle ammunition for less than that.

A pistol is a close range backup weapon.  If somebody starts telling you that they have some new superbullet that will allow you to blow basketball-sized holes in your opponent, don’t believe them.  There’s only so much a pistol bullet can do.

As Mike Kupari pointed out the other day, if you want a 9mm bullet with substantially more power and penetration, they make that.  It’s called a .357 Magnum.

So, to wrap this up, repeat after me: “There is no magic bullet.  There is only shot placement.”

Afterword – looky here. What a surprise.

(Note – 4YJ may be a small exaggeration on the SDEEOTTSOAPMH bullet we patented – it’s probably no more than 3.78 yottajoules at best unless you’re using the JATO/Jet Assisted Take Off version. Mad Duo) 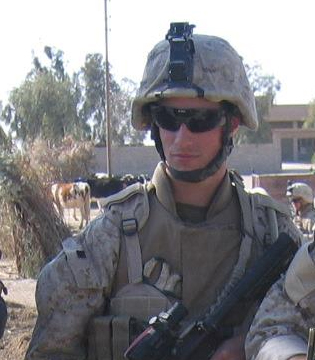 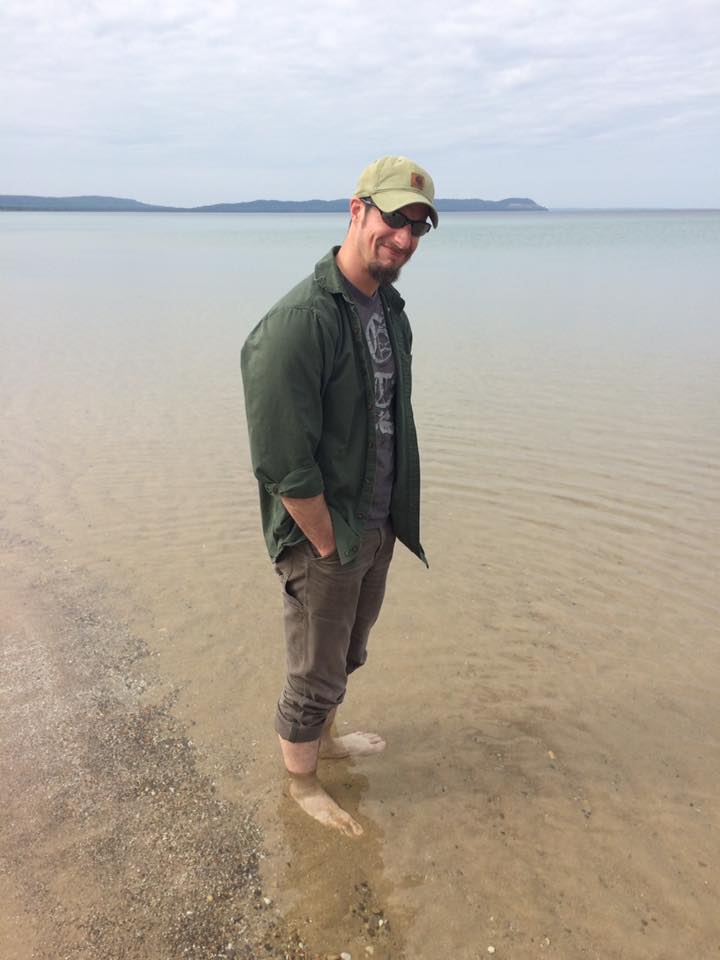