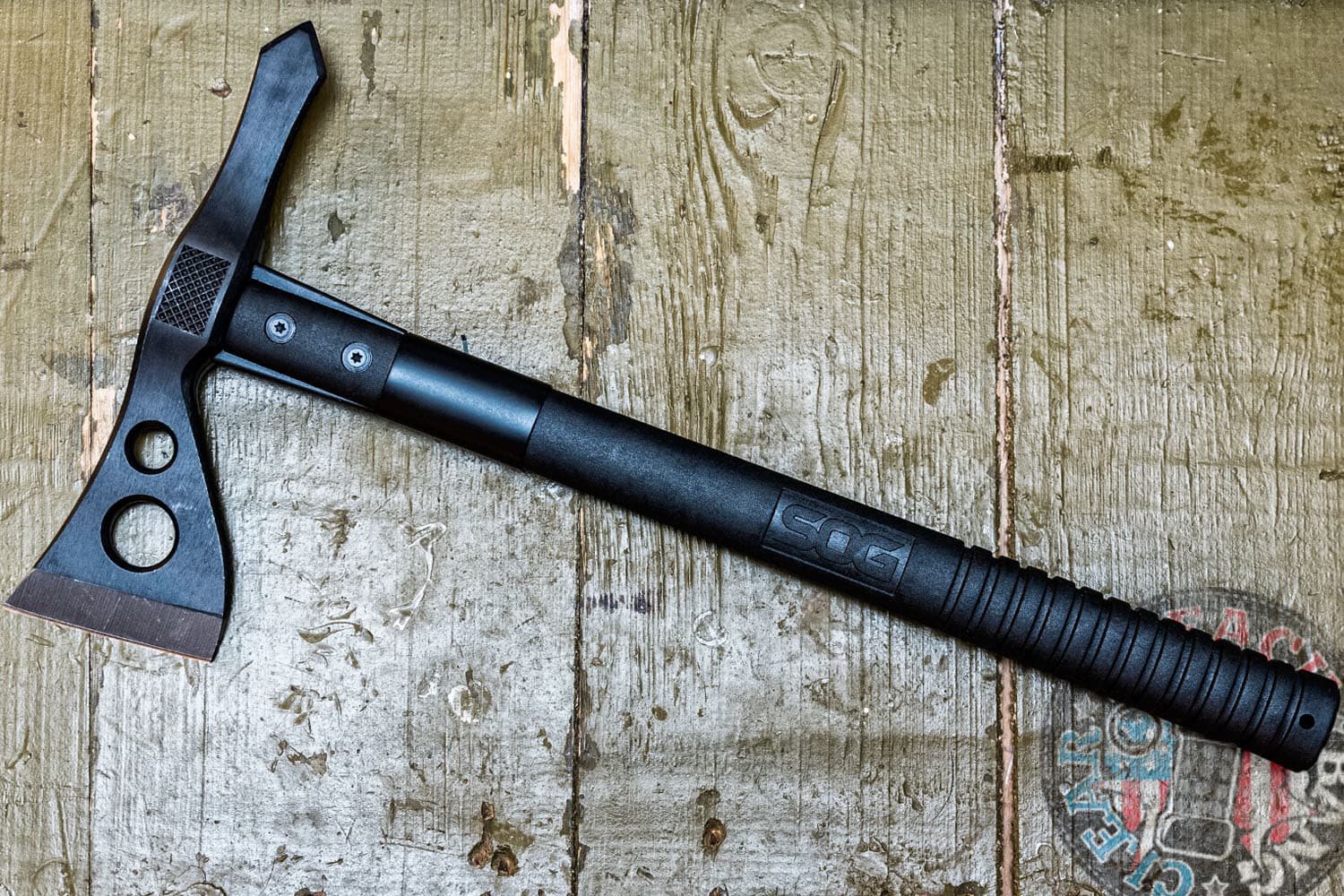 Admittedly, I don’t know a whole lot about tomahawks except for what Hollywood taught me–hell, I don’t even prefer larger knives. But boy are they awesome in movies. My first thought is always The Last of the Mohicans quickly followed by The Patriot. But even Costner’s Dances with Wolves has a bit of badass ‘hawk action in it (you’re forgiven for forgetting everything about that movie). 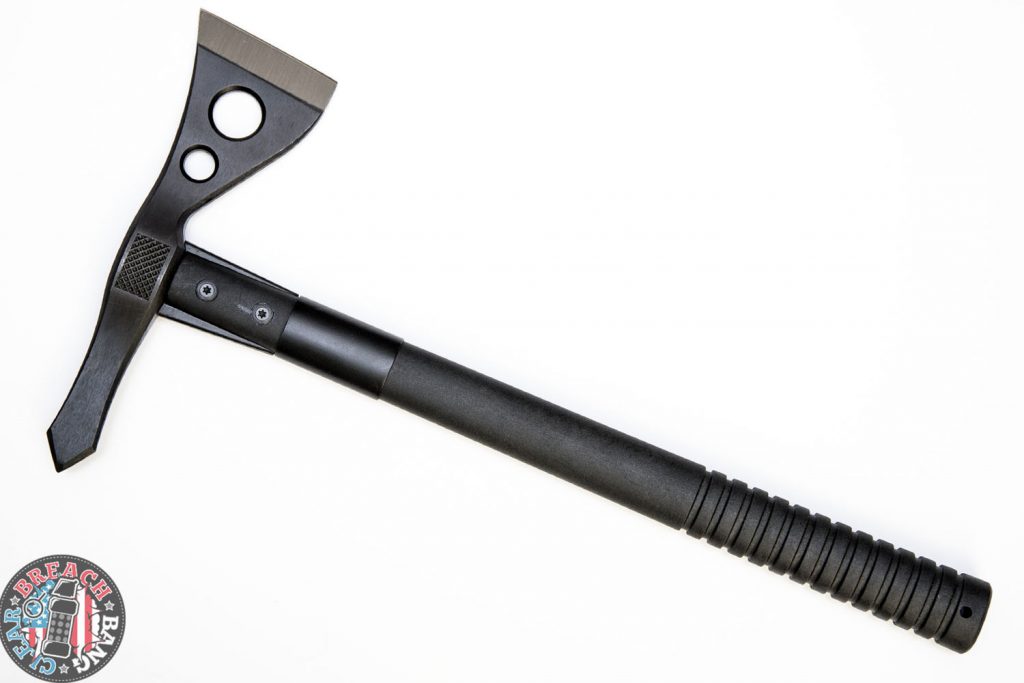 With a 2.75″ cutting edge that’s sharp from the factory, the SOG Tactical Tomahawk features a synthetic handle with an overall length of just under 16″. The back end of the ‘hawk features a spike, and there’s a textured area on either side of the head to act as a hammer. 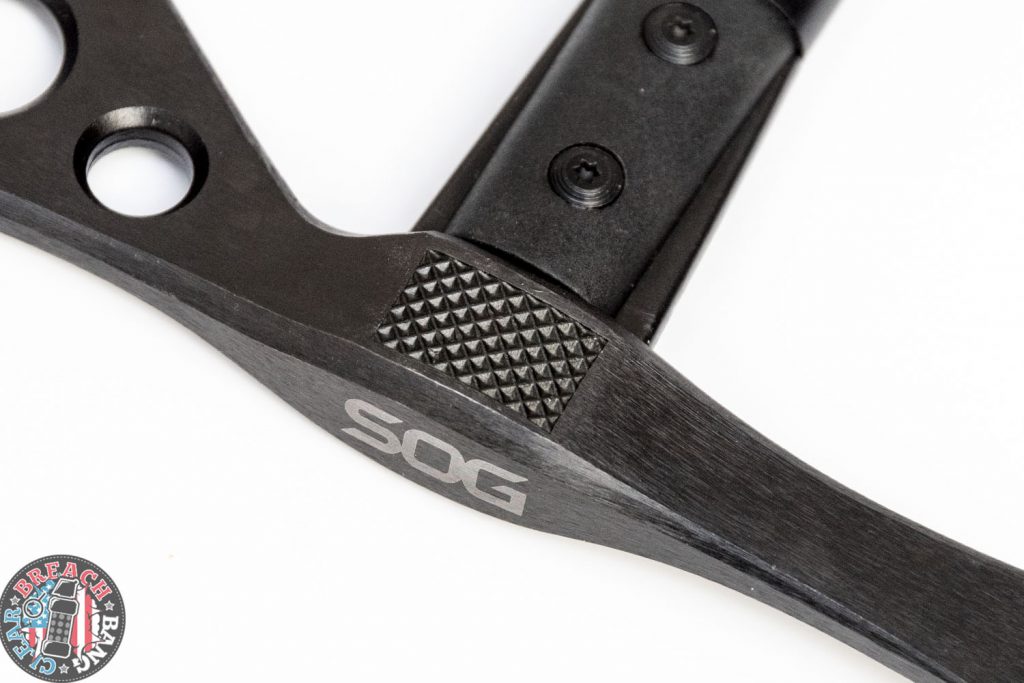 Since it isn’t a full tang tomahawk, the head is secured with torx screws and there’s an additional steel ferrule to strengthen the entire configuration. Just picking it up you absolutely want to try your hand at throwing it, but the sharpness of the blade gave me other ideas to start with. 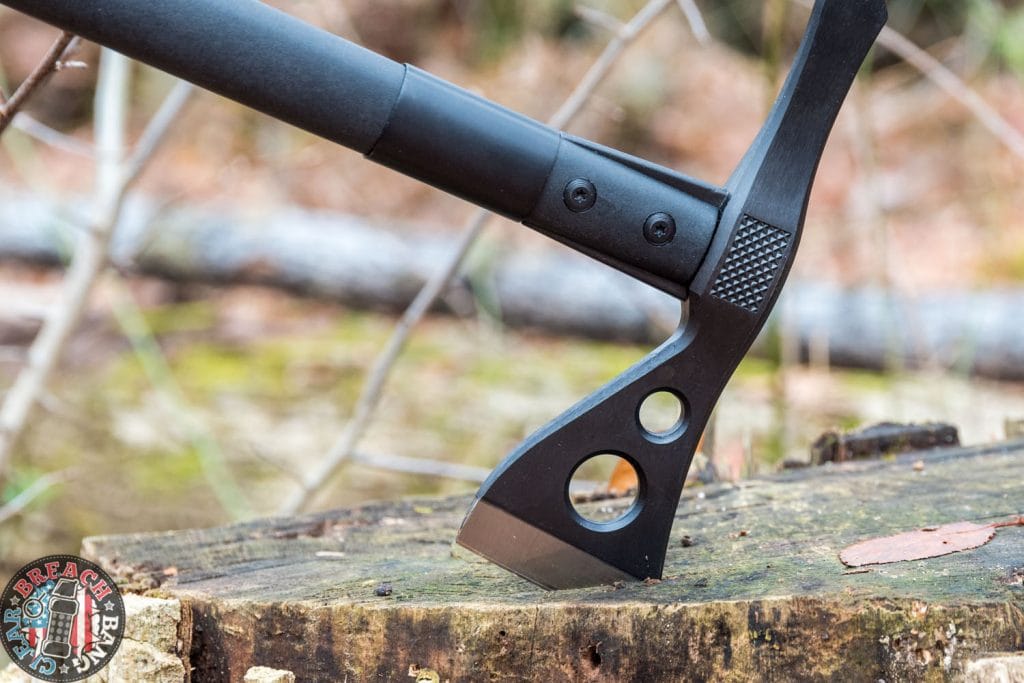 Feeling like I was on an episode of Alton Brown’s Cutthroat Kitchen, I decided to cook a meal with it. After some experimentation, I found the holes in the head made for an acceptable grip for more precise work. 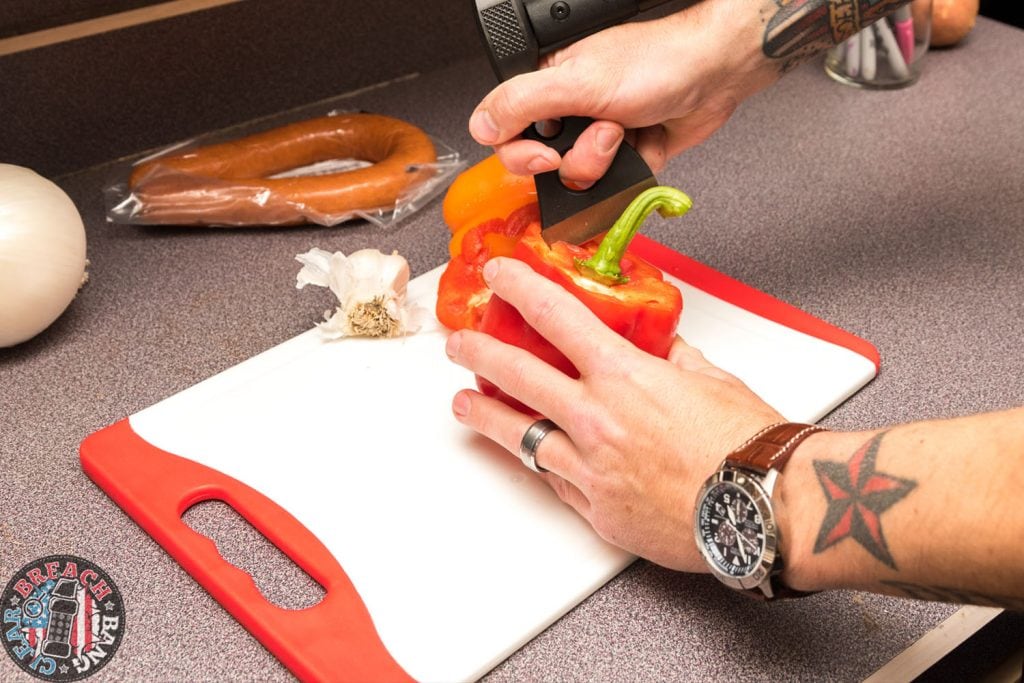 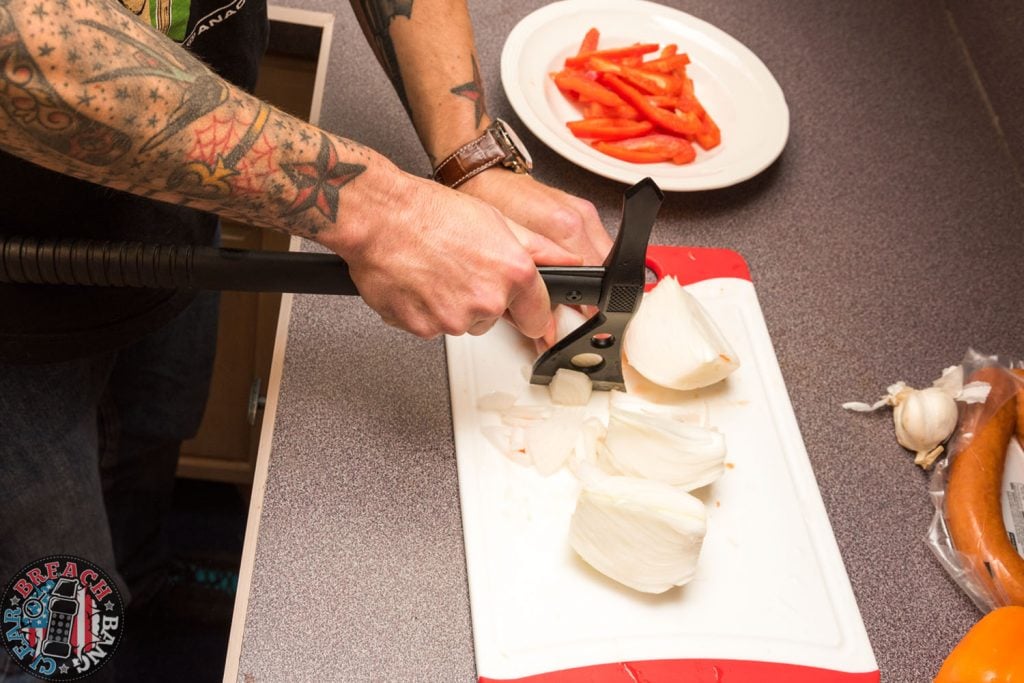 Making rough cuts was no issue, but I wasn’t able to obtain a proper mince with the garlic. Can’t win ’em all, I suppose. 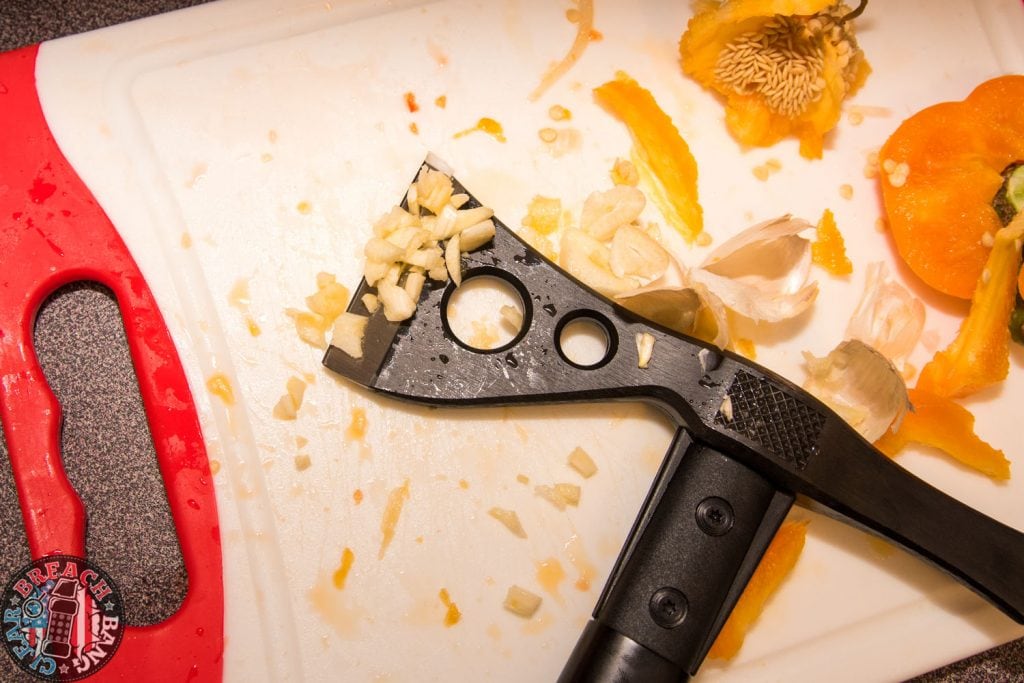 When cooking time came, I simply reversed the SOG Tactical Tomahawk and went to town. It’s probably inadvisable to do this, as I’m sure it has BPA’s and a load of other bad things that probably shouldn’t be near food. 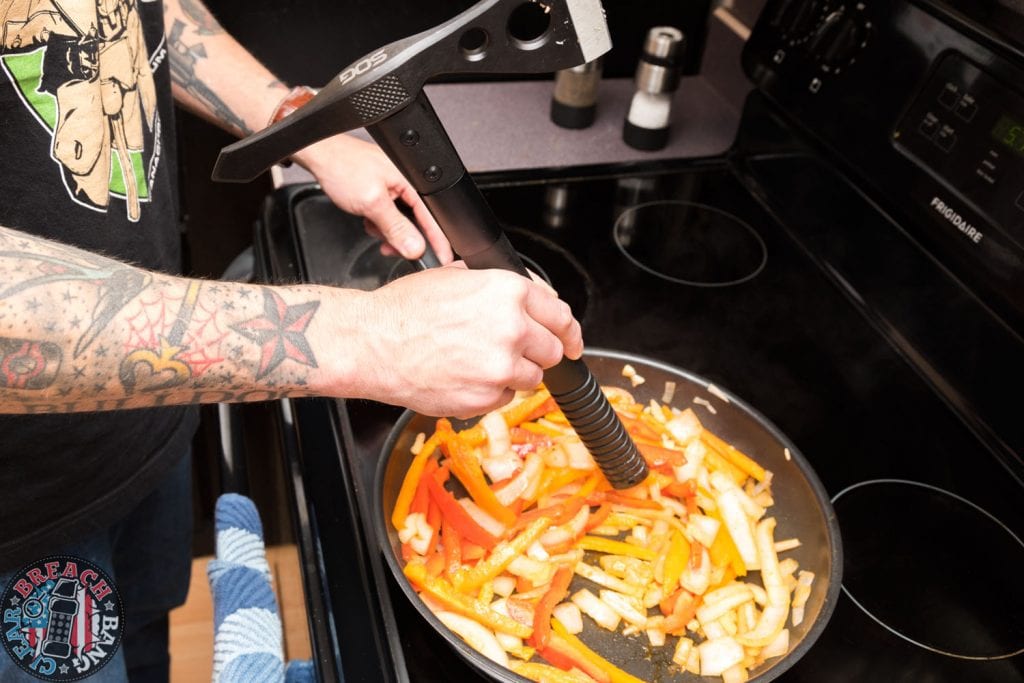 Despite the handle body being textured, I found that the grip could use some improvement, especially when wet. A little bit of a paracord wrap or similar could go a long way. 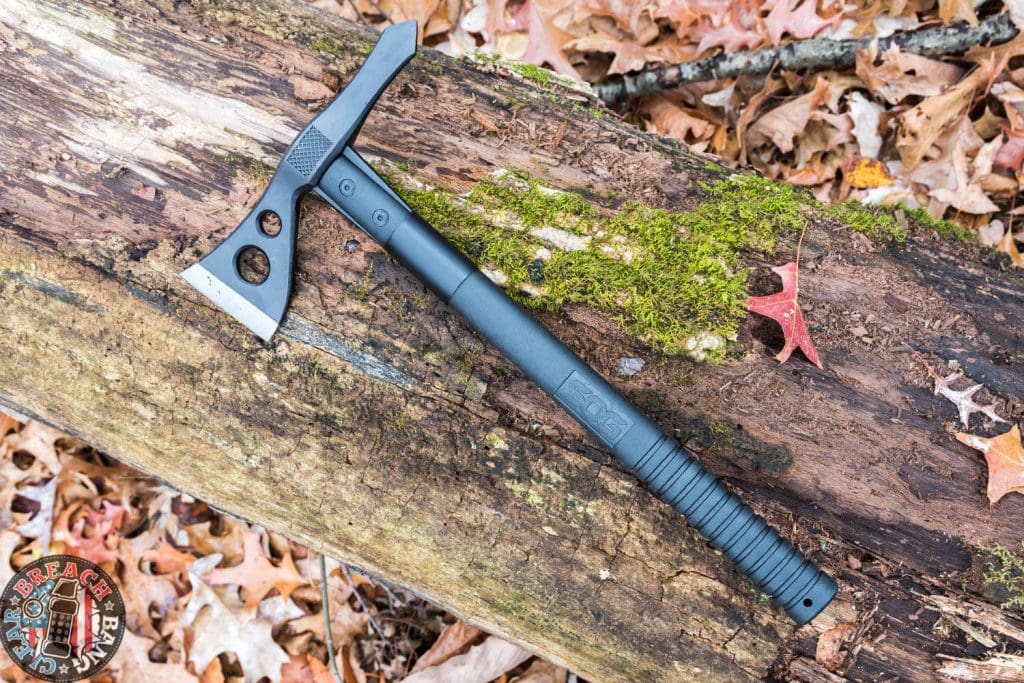 This particular tomahawk comes with a soft “ballistic nylon” sheath, but I’m pretty sure its real purpose is to frustrate you so buy one of the [much better] molded carriers that comes complete with Tek-Lok. 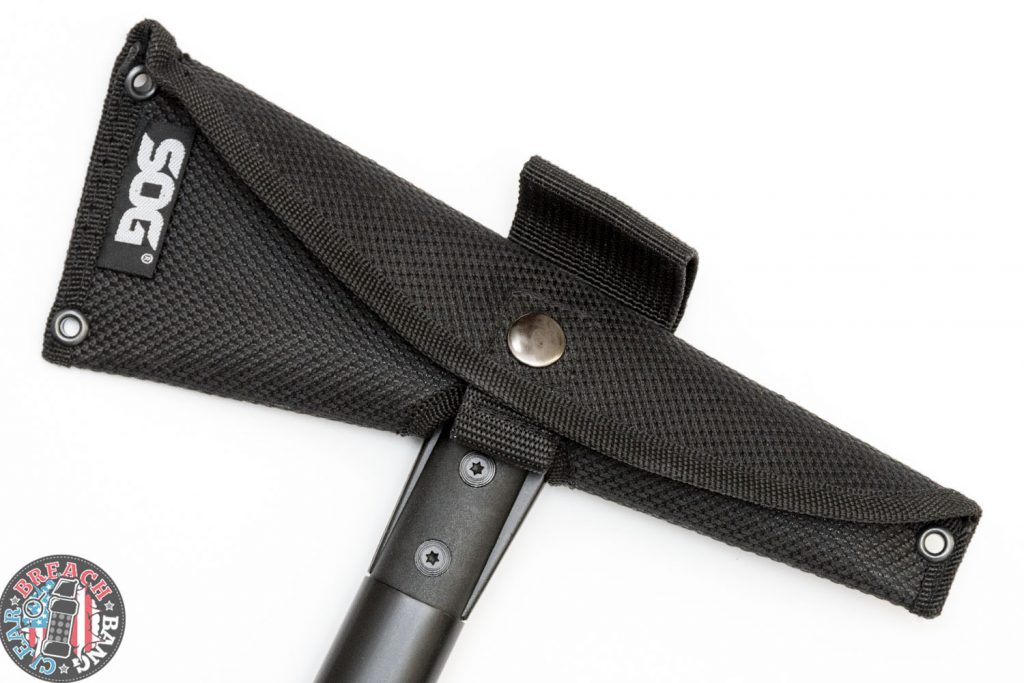 Given the light weight at only 24oz, you’re probably not going to want to take down a red wood with one, but making kindling, trimming branches, and cooking dinner: Yes. Relative to many of the ‘hawks we’ve featured, this one comes at a lower price too (it can sometimes be found at Walmart for half of MSRP). As for me, here is where it’s gonna stay: 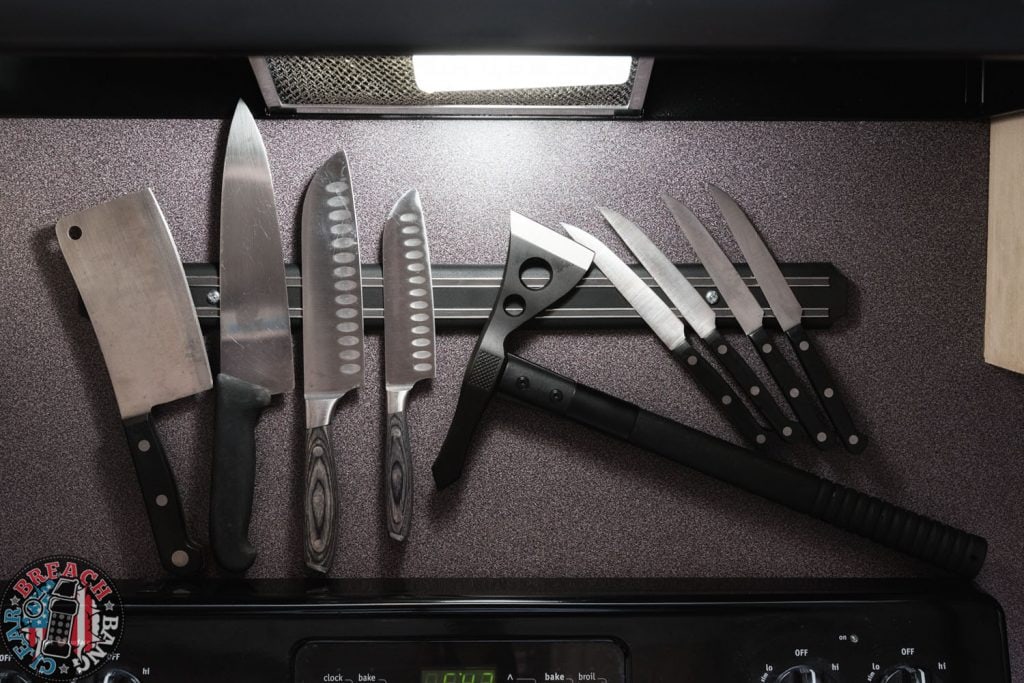 [You can visit SOG online here] 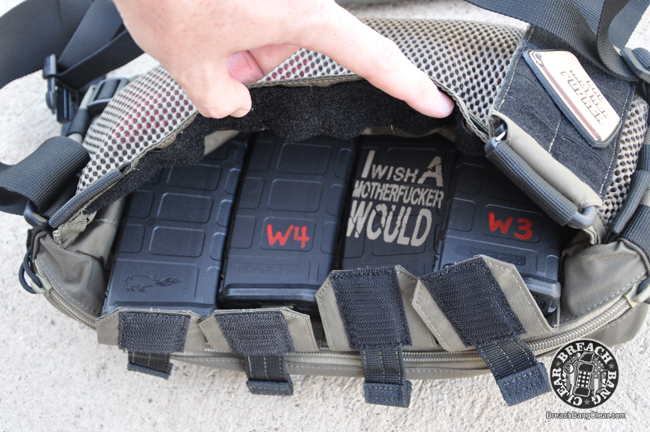 No Other Option by Marcus Wynne 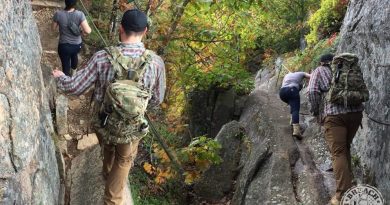