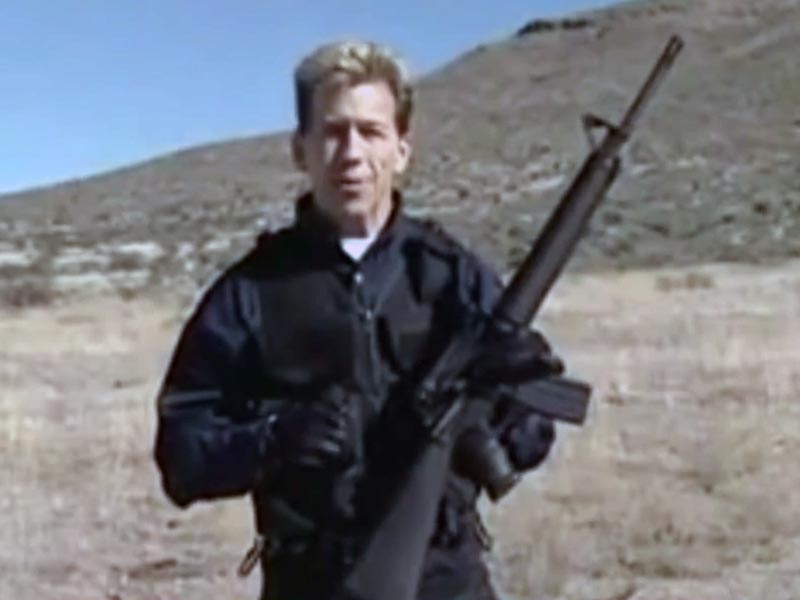 The moment you think you have all training figured out is the moment you become outdated. Put another way: Times Change–Do You?

Shortly after 9/11, US Forces entered Afghanistan, then hit Iraq just a couple short years later (though to the guys waiting in anticipation, it felt like a decade). The last [official] American combat troops left Iraq nearly 1,600 days ago. And if the White House is to be believed, Afghanistan will soon also be seen in the rearview mirror. Although currently there are no Soldiers, Airmen, Sailors, or Marines born after 9/11, they’ll soon be upon us. Fighting men and women who have never lived in a time when America wasn’t at war will join the ranks. There are also those among us who, while born before 9/11, are young enough to have no distinct memory of a time prior.

To that young generation, we say this about the pre-9/11 world: flying in airplanes didn’t involve long TSA lines complete with naked machines. And some of the tactics, techniques, and procedures (TTPs) of the early 2000’s and before seem ridiculous and downright bizarre to the unaccustomed. To be fair, many of them were. Active warfighting changes tactics, sometimes through the process of elimination. Training gets better. Prior to the high-intensity conflicts many of us have come to know, love, and miss, it was a much slower process.

Before Afghanistan there was some fighting, to be sure–lest we forget Gothic Serpent, Bosnia, and several small skirmishes that fell under the MOOTW (Military Operations Other Than War) umbrella. But that massive consolidation and concentration of forces? Not since Desert Shield/Storm. Even then, the actual fighting on the ground could be tallied in mere hours. The US military took those [now small] experiences, rolled them in with some law enforcement tactics, then combined that with Cold War flag officers. To say shit got weird would be an understatement. You do the best with what you have, and no one among us owns a crystal ball.

What we’re going to share with you is a video someone sent to us to give us a laugh. Although it’s not a US military training video (we don’t want to put you to sleep), given some perspective, you’d actually do well to reflect on the content and marvel where we are today. In the future, we all may well be regarded as just such a folly. To quote Sir Isaac Newton, as he wrote in 1676:

If I have seen further it is by standing on the shoulders of giants.

But yes, you can laugh about some of it if you want. 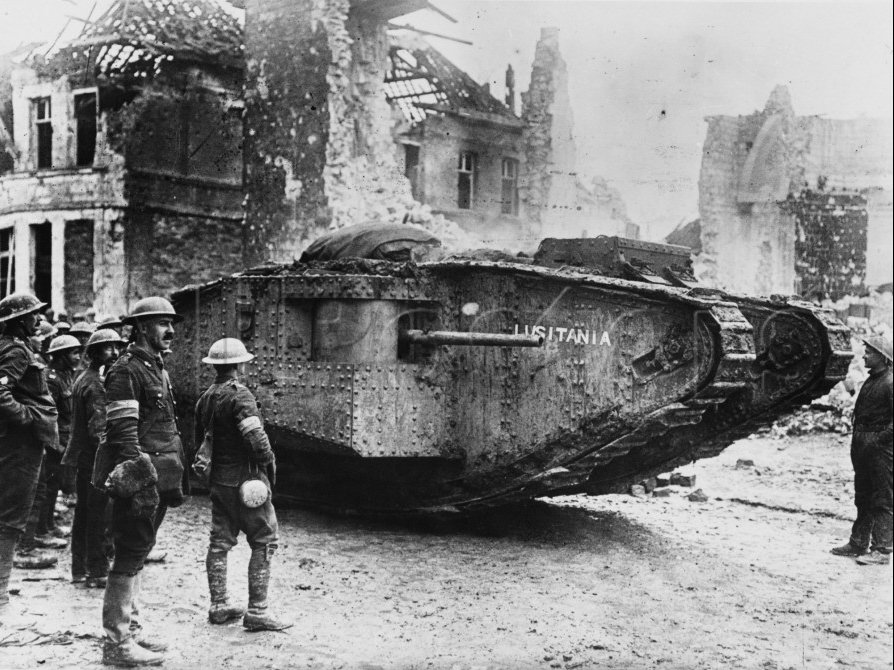 The Tanker’s Reputation, Born in World War I | Tank Week

5 thoughts on “How Far We have Traveled”