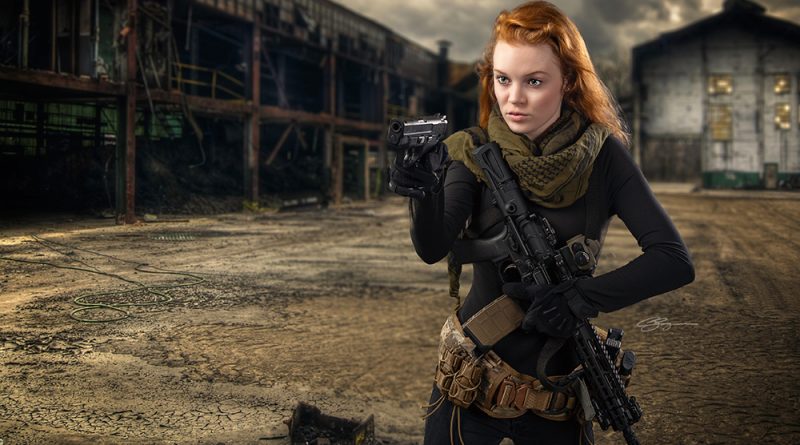 It’s all fun and games until Baltimore looks like Aleppo.

When John Hillcoat’s movie version of The Road was released, she’d been in preschool. The Book of Eli and Crysis 2 came out not too long after Kanye‘s Beautiful Dark Twisted Fantasy, halfway through her kindergarten year. She didn’t get around to reading McCarthy’s original novel until she hit middle school and couldn’t recite a single verse of Monster, but she had read David Brin‘s classic book a half dozen times, watched the movie twice, and knew all the words to every song from Morrison Hotel.

Strange how a life chronology could be measured and memorialized in books, movies, songs, and video games. She’d been playing Call of Duty: Continental Carnage when the world ended, had in fact just gotten to the “stolen technical in Katanga” cutscene. She’d never finished that level, though, hadn’t ever played a game again.

With everyone killing each other there just wasn’t time.

“Hurry up, slow ass!” Julianne yelled from down the hallway, where she was putting the finishing touches on a breaching charge. Chloe’s snicker carried down from the ruined stairs, scarcely louder than the muted thumps of the suppressed AK she was shooting out the window.

Gracie had been humming Peace Frog. She hauled a new mag out, quit humming, and sighed.

“Calm your tits,” she shouted back, eye-thumping the dickhead she’d just put courtesy rounds into,. “These cannibals ain’t gonna kill themselves you know.”

For the build and the gear:

⠀
We’ve been working some builds lately, trying to come up with the lightest possible effective Frankenguns we could build, for our smaller/younger minions.

This is Gracie (exactly such a smaller/younger minion) frozen mid-motion by @curtisspraguephotography’s sorcery while practicing transition drills (then put into a dystopian scene). That’s a @smithwessoncorp M&P Shield she’s pushing, w/ @tyrantcnc mag extension on board. The green US Elite Gear shemagh by @combatflipflops sets off her hair pretty damn nicely, if you ask us (and even if you don’t). Thanks to @uselitegear, @rainierarms, and @brownellsinc we have this young lady pretty well kitted out.
⠀
Blaster is a @primaryweapons AR pistol lower & @bootlegbuilderinc pistol upper on top (very nice combination, includes Adjustable Complete Bolt Carrier) and some @railscales plus @magpul #MBUS pro sights. We eventually put an @Aimpointusa Micro up top (after much discussion & more than a couple bourbons) perched on an @americandefensemfg mount w/ a @tangodowninc optic bikini cover thingy on it. Those are PMAGs with @magpodsbeneath (as always). Light up front is a @surefire_llc XC-1B (might get an XC2U instead, not sure). The sling is @blueforcegear w/ a RED (Rapid Emergency Detachment) Swivel. We can’t tag any ammo, all mags were empty & there wasn’t any in the studio (& we didn’t think to stage empty boxes as props, *sigh*). ⠀
⠀
Gloves are itty bitty @outdoorresearch gloves, smallest we could find and still too big. The battle belt is @highspeedgear Suregrip with assorted Taco mag pouches. Around back are BFG Ten Speed pouches & the admin pouch in back is holding a @vortexoptics monocular. Britches are @railridersgear w/ @drifire skivvies. You can’t see the @scarpana Zodiacs in this shot, nor her @deadbird_society patch.⠀
⠀ ⠀
This isn’t the final configuration, not least because we have two young ladies to get rigged up for their birthdays between now and the middle of July, but it’s a start. ⠀ 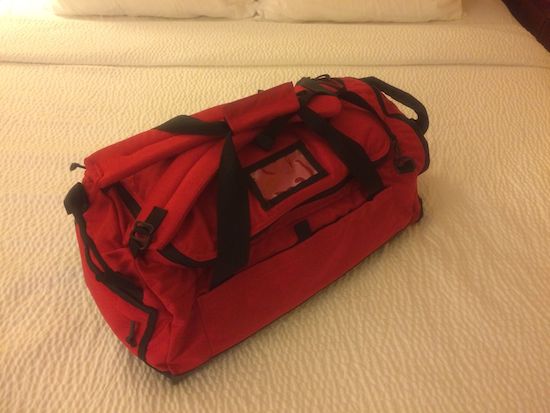 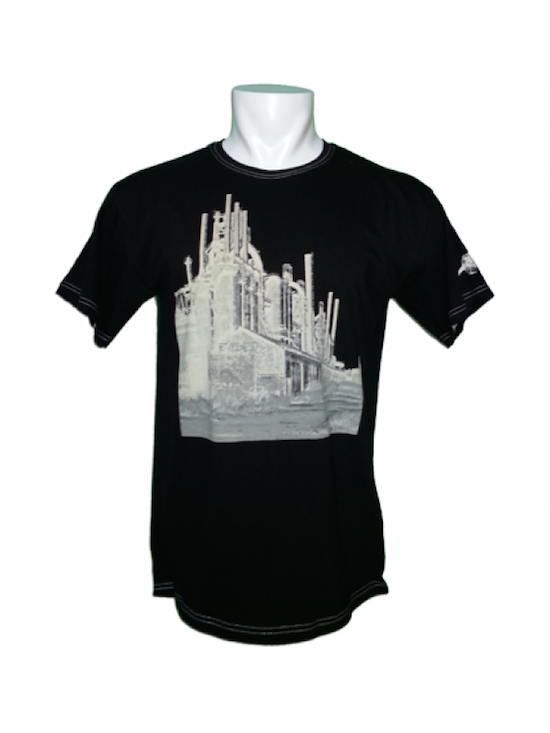