George Bernard Shaw once said, “Whiskey is liquid sunshine”. While most of you knuckle-draggers have no clue as to who Shaw was (not necessarily a bad thing), this statement is possibly the only thing he and I would have ever agreed on. He was an Irish playwright, a socialist, and a man of deep admiration for Stalin, Mussolini and the likes… *reaches for barf bag* 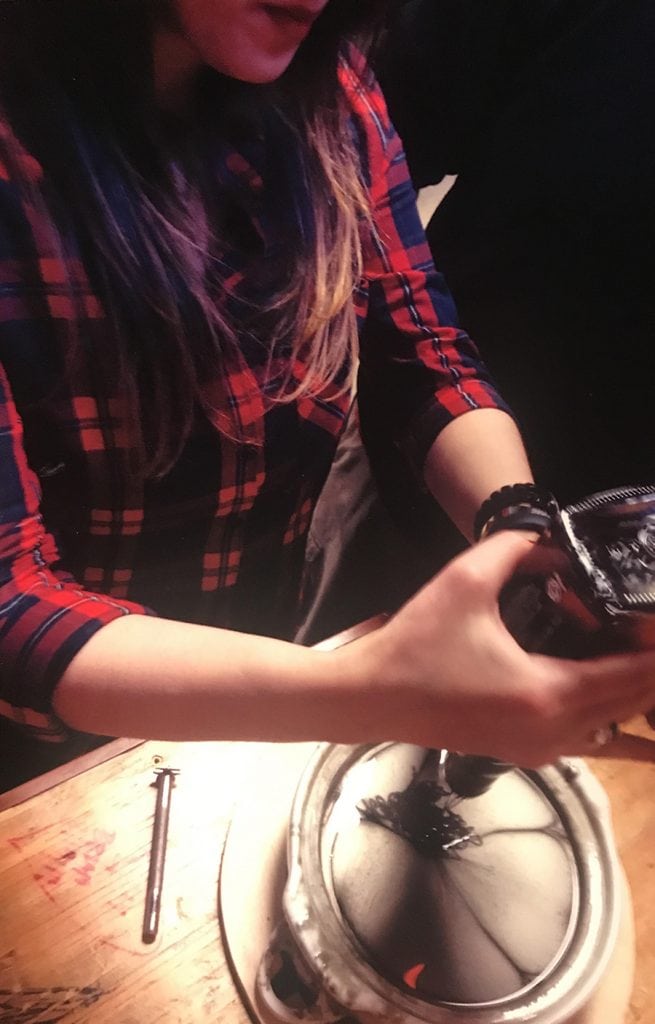 Whiskey is my spirit of choice; we have a lot in common. Brown, bold, spicy, salty, harsh, and best served in small amounts. We can nerd-out and get into the specifics of whiskey; what makes something a whiskey and such, but I’d like for you to stay awake. I’ve seldom met a man who knew more about the stuff than I, but I enjoy watching them try to impress me anyway. The truth is; the best spirit (of any kind) is the one YOU like. Sounds cliché but it’s really the only thing that matters. Within the whiskey category, bourbon is home for me. It’s what I drink on regular days when I’m not out saving the world with my Lasso of Truth and Louboutin pumps. I’d like to spotlight Garrison Brothers Bourbon in this piece, mostly because they are good guys from Hye, Texas making an honest living the only way they know how—makin’ good ‘Merican bourbon whiskey.

I visited the Garrison Brothers Distillery back in February of 2015. It’s 1 of about 20 legal micro-distilleries in the Lone Star State. Before I continue, don’t be that guy…you know, the asshole that claims he “…only drinks bourbon from Kentucky.” This stuff is as good and often times better than some of the brown liquor I’ve had in Kentucky. (Glad that’s out of the way.) 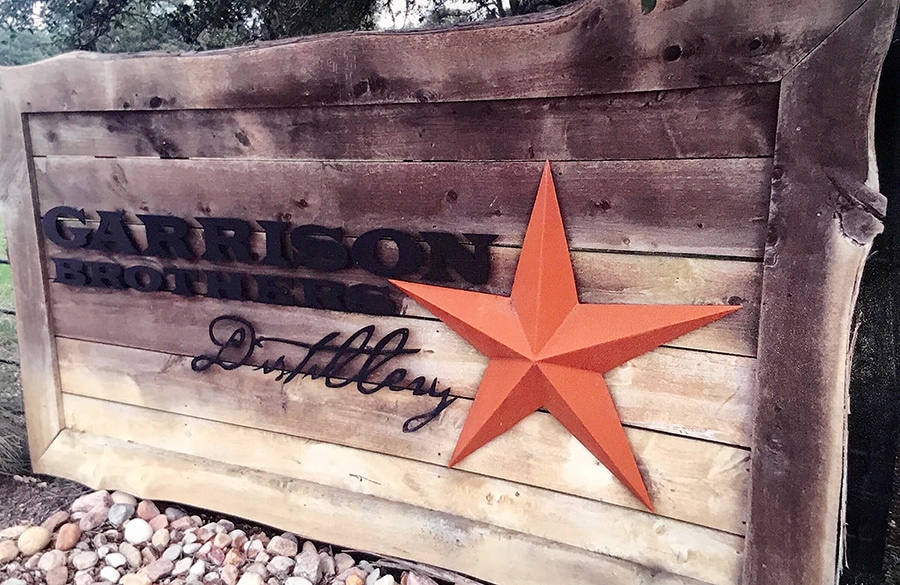 Moving on – before the process begins, they gather rainwater in order to be environmentally friendly and to cut the future bourbon’s proof. The distillery only uses organic grains (corn, wheat and barley) during the fermenting process. The wheat itself comes from their land within the 65-acre Garrison property. The copper still, doing actual sorcery, is the real motherfucking MVP. A true antique, the “Copper Cowgirl” as they affectionately call her, was originally made for Wild Turkey. The still converts the alcohol into vapors and as it goes through its process of converting back into liquid, the outcome is the ever so potent, ball-busting “white dog”.

White dog is essentially bourbon before it’s been in a barrel. Can’t call it bourbon until its been in a barrel, time within said barrel being irrelevant. I have a small collection of white dog I’ve acquired from several distilleries I’ve visited. It tastes like corn to me as it is essentially ‘shine, but most people compare it to what rubbing alcohol probably tastes like. Don’t worry ladies, more for me! 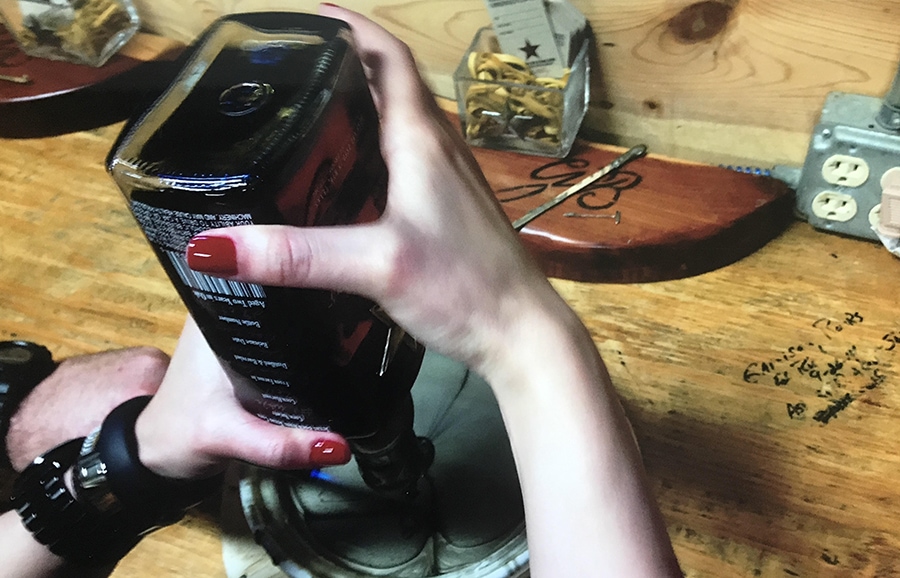 Finally, the barrels are charred on the inside before any white dog is stored. This is a crucial step. Burning the inside of the wooden barrels allows the liquid to absorb the chemical compounds that make up the tree sap, which is essentially the sugars and personality in whiskey. The vanilla, caramel, and butterscotch flavors we taste as well as the cinnamon, honey and tobacco scents we nose with every sip.  It is also responsible for the golden brown color that makes up the final product. 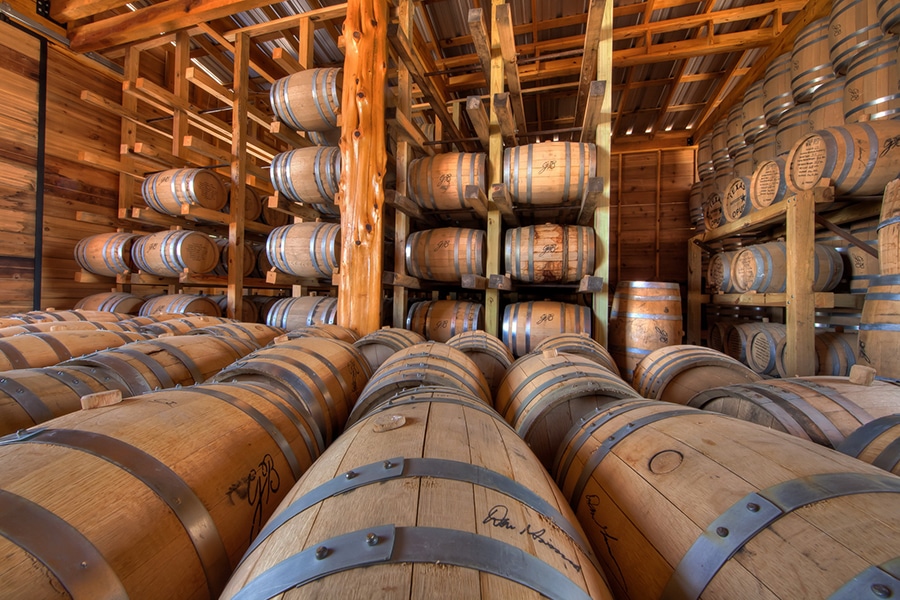 During my visit, I got to meet their Master Distiller Donnis Todd, who loves what he does and was actually in the middle of a class he was taking from another visiting Master Distiller when I showed up. I feel this is what drives the success of the Garrison Brothers Distillery, their willingness to learn and constantly evolve. If you haven’t tried it, it’s easy to find these days, The Flagship and the Single Barrel will likely not disappoint.

Watch for their events — you’ll be glad you do. Especially if you live in Texas.

Can We Buy You a Drink? – Southlake, TX tonight. 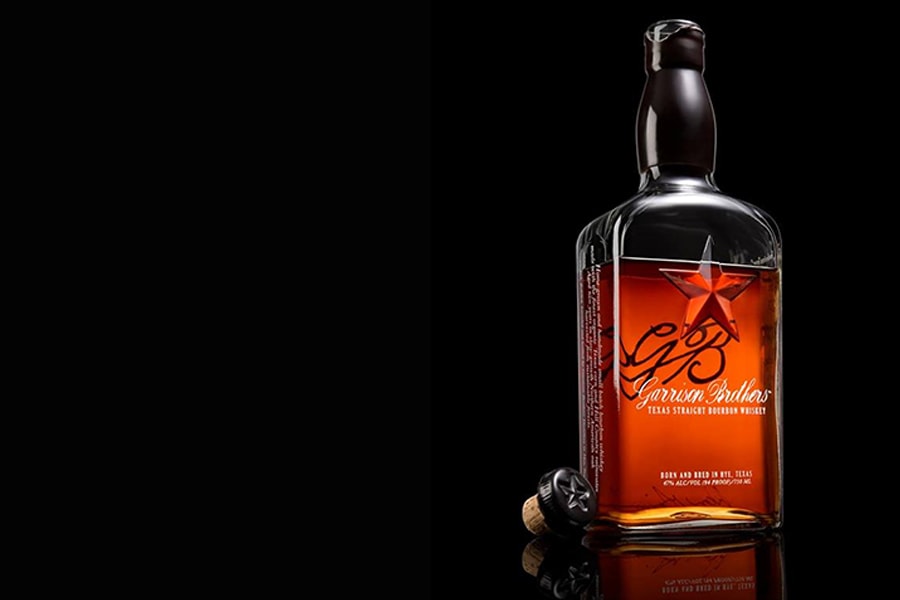 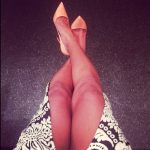 About the Author: No matter what you may have heard, Belén Nova does not now, nor has she ever, spoken Portuguese. Neither has she ever cut someone’s heart out on the steps of Teotihuacán. Prob’ly. While some people argue about caliber, wheelguns vs. semi-auto, and lumens; Belén prefers to discuss the relative merits of Bunnahabhain, Laphroaig, Talisker, and Monticello. This makes us like her. She’s a card-carrying member of the good (good=strong) coffee, beer, and whiskey cognoscenti, and a staunch proponent equal opportunity savagery. Thus she laughs at everything and everyone with the same cruel glee. Among the interesting dichotomies in her personality – she did 20 years of ballet, but also likes knives and would lick the blade after she stabbed you. If there was any doubt we liked her, it vanished when she used the term tactical faggotry in a self-deprecating post. 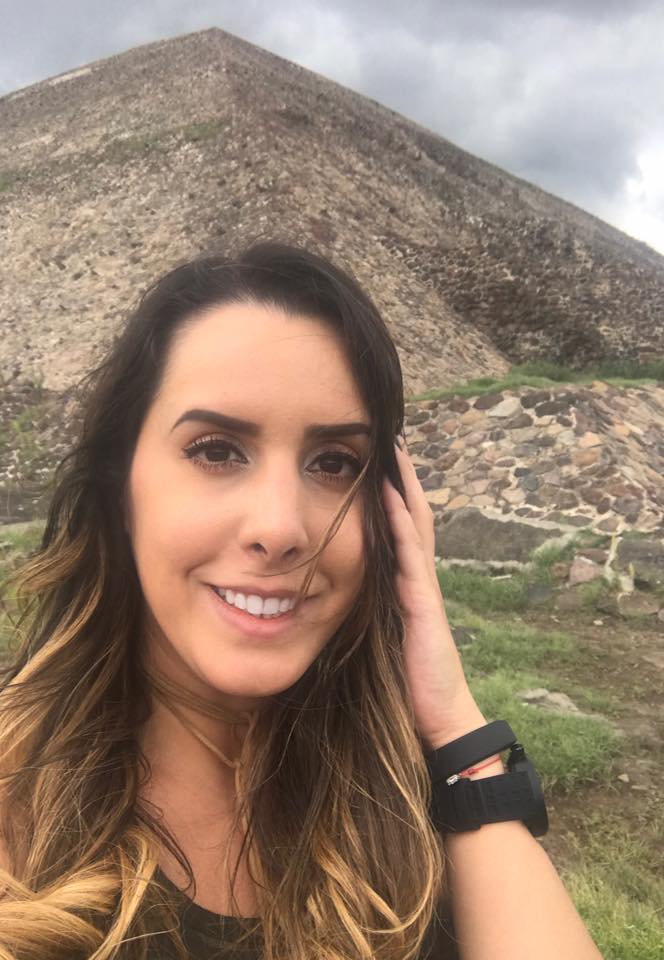