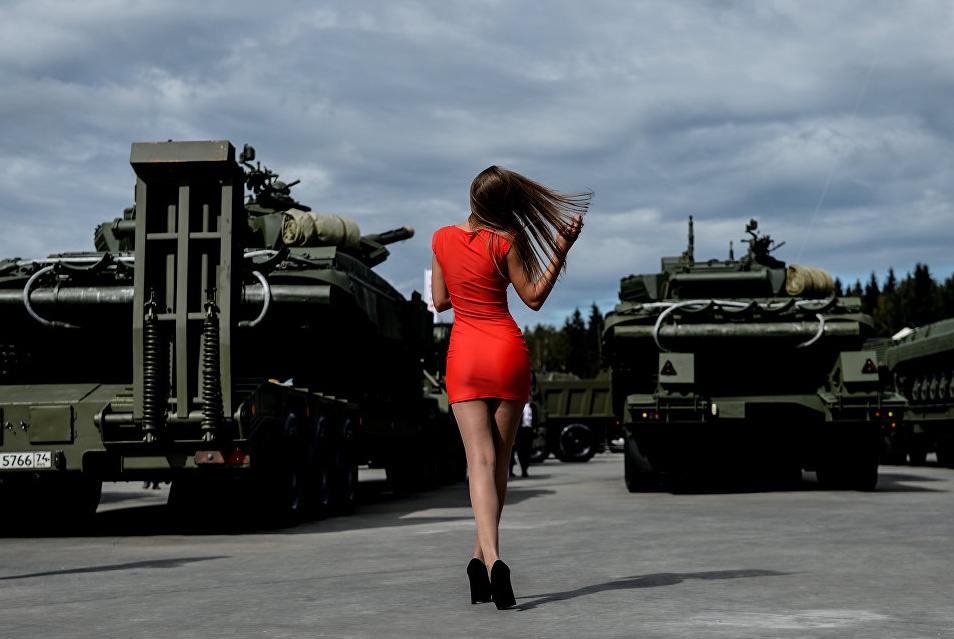 Tolstoy. Dostoyevsky. Pushkin. Chekhov. Gogol. Solzhenitsyn. When somebody talks about Russian language, those are the famous names. Many great books. Centuries of writing. 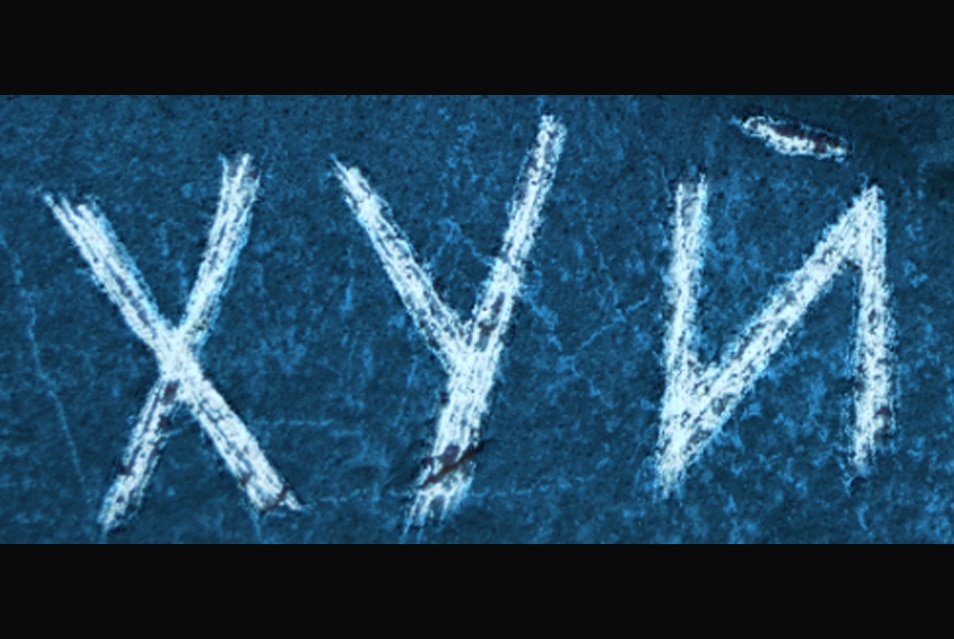 The culture of Russia is rich with foundational work by these well-known writers. At the same time, unknown to many, profanity is also foundational to Russian culture. 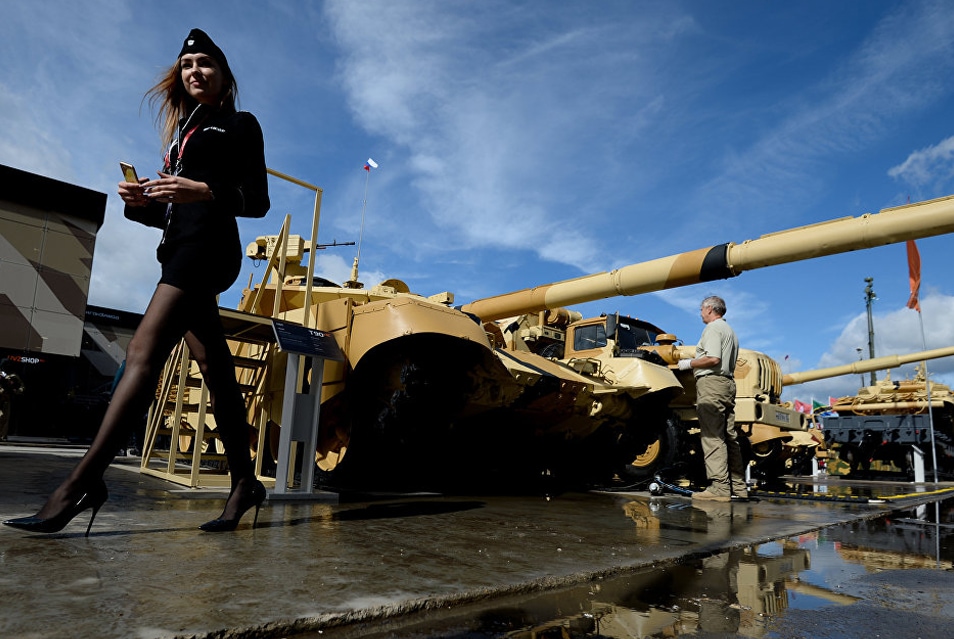 Most don’t realize that Russians swear – a lot. Mat, pronounced “Mah-t”, is Russian profanity. It’s deeply embedded in culture and language, and many Russian folks don’t even realize they are using it (Putin, most famously). It’s not something you will notice in press or books, but if you are hanging out at a Moscow or Barnaul bar, mat will be used in just about every sentence. 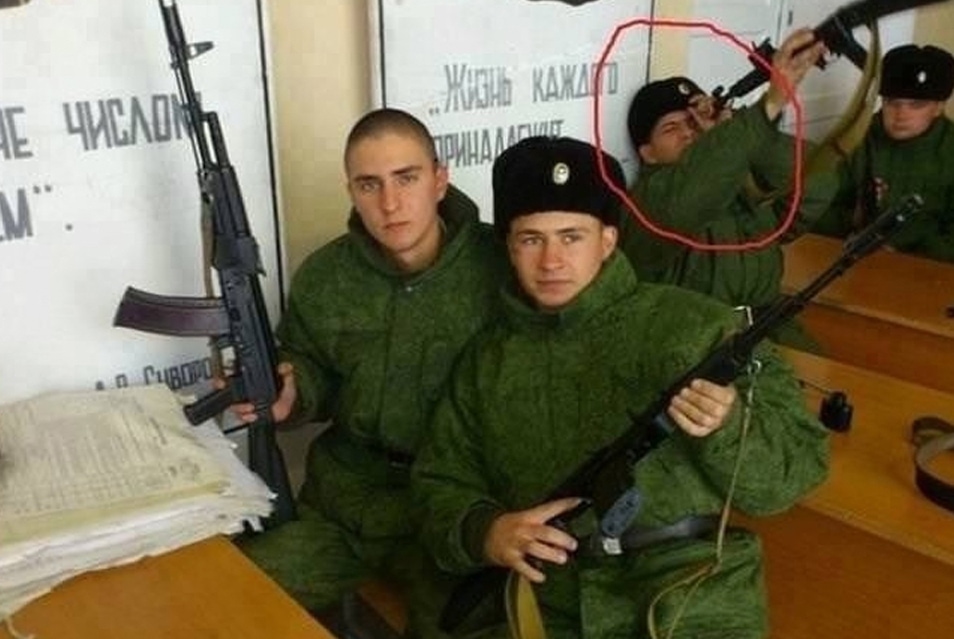 Interestingly, English is my third language, and I still swear like a sailor (or a Russian). A few weeks ago I had an issue with an ill-fitting garment from Tactical Gap. I called customer service and told them about the issue. About a day later word got back to me that the customer service rep was extremely offended because this Russian cursed him out on the phone. Sorry guy. Nothing to do with you, it’s just how we talk (then again, it may be the San Fransisco liberalism getting to you. Don’t be a pizda). 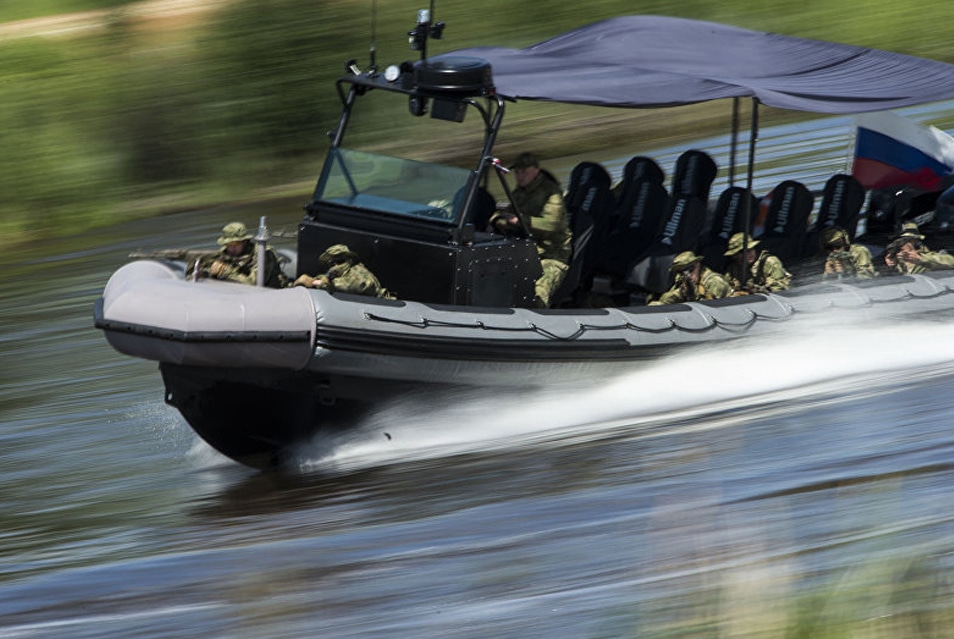 Speaking of pizda, Russian swearing is really centered around just a few foundational words. Unfortunately, we don’t have super-words like “fuck.” My friend David M’s favorite quote, “Fuck you you fucking fucks,” is simply impossible to say in Russian. That said, the following will get you proficient enough to fit in very well. (Put your earmuffs on. Or if you work at Tactical Gap and this offends you, please stop reading now.) 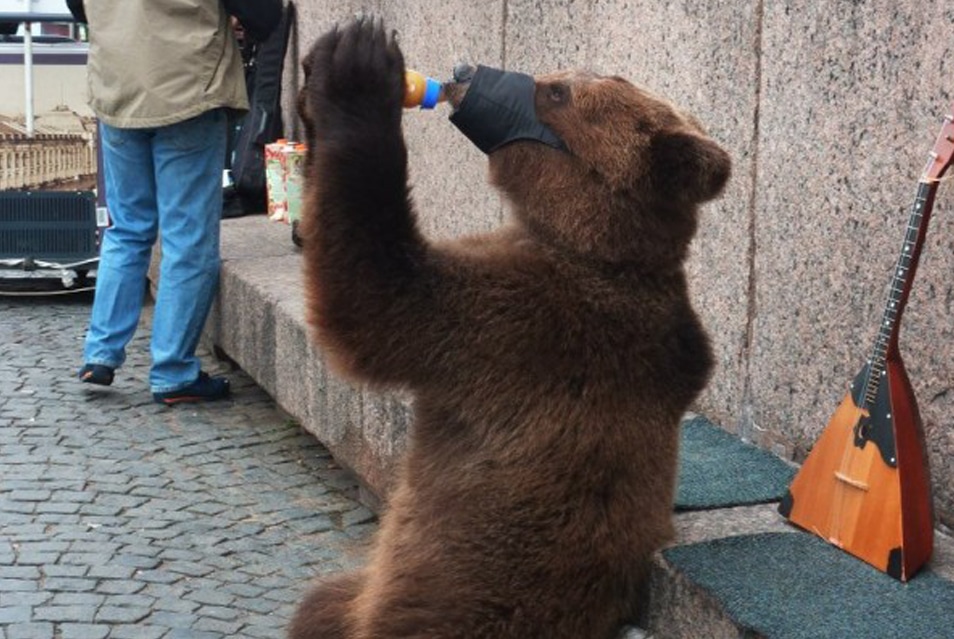 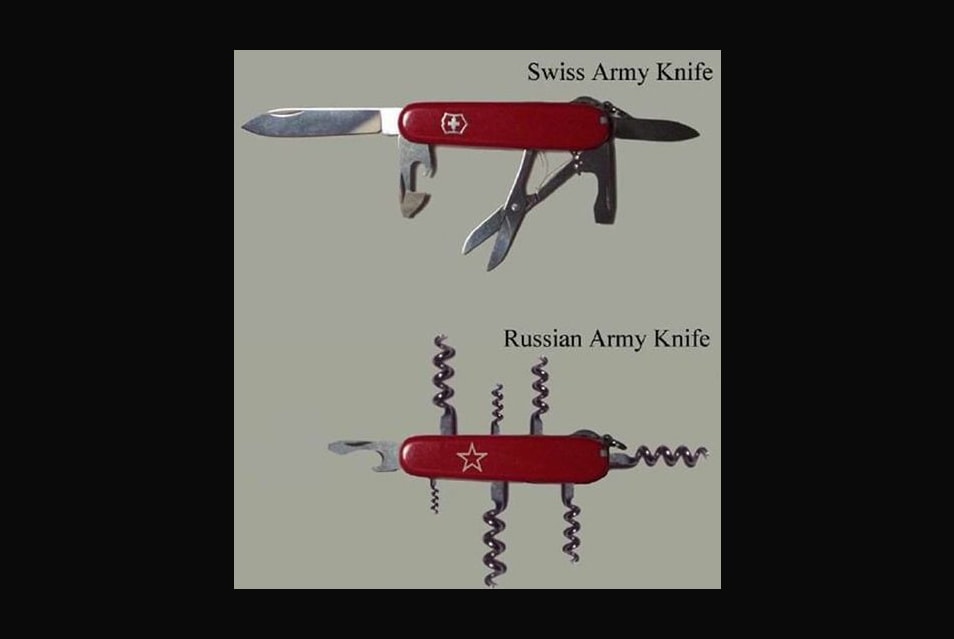 Speaking of yebanaya, it’s a form of yebat. Yebat is loosely translated as “fuck,” but is changed quite a bit based on the sentence structure and application. Here are a few most common phrases: 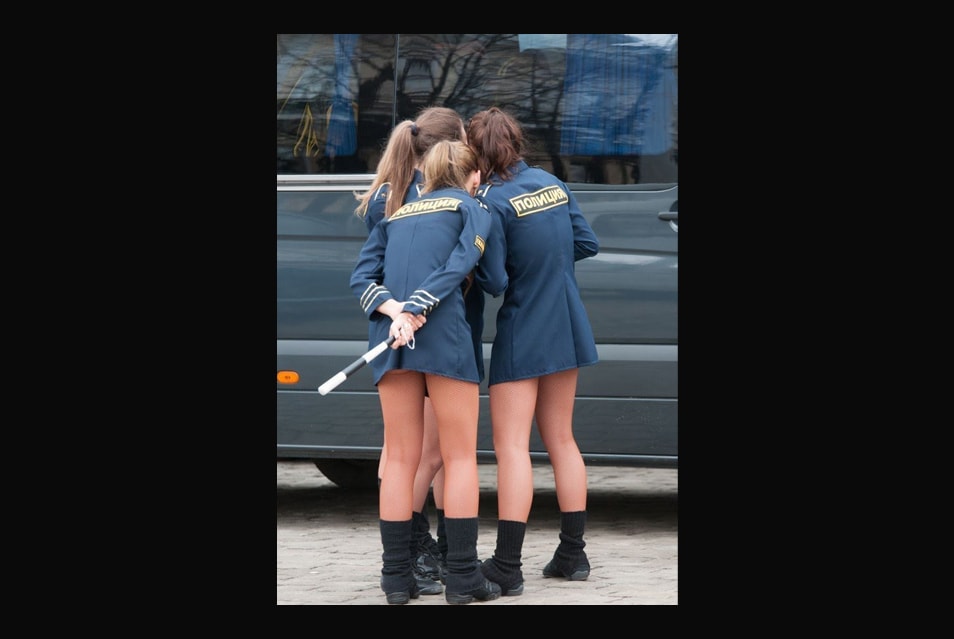 Khui (aka Hui or Khuy) – Direct translation: cock or dick. Similar applications as English. Yebani Khui = Fucking Dick. Important note, the following use of this word can get your ass in trouble: “Idi na Khui” literally translated is “go sit on a dick”. It is the closest you can get to “fuck you.” Do not use this phrase in the direction of people you don’t know, the result might be a head punch or a bullet. No, I am not kidding. At the same time, the phrase is perfectly okay to use with friends and is actually encouraged. 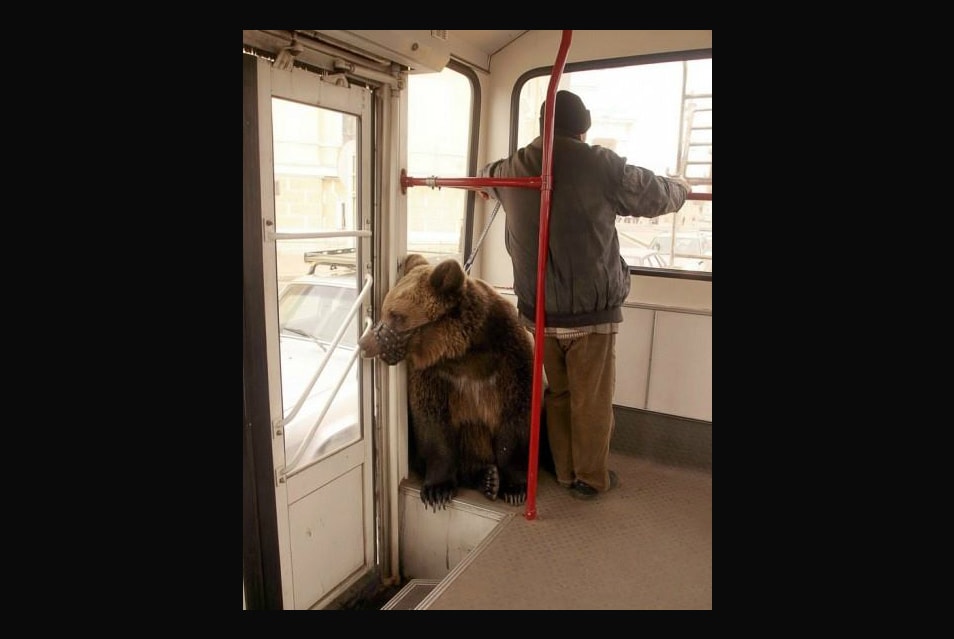 Blyad. Probably the most challenging to explain. Although indirect translation it means whore, it’s never used in the same way “whore” is used in English. I think the best way to explain this word is as a means to colorize a negative experience. Ammunition misfeed. Dropping a phone in a toilet. In English, it’s “fuck”. In Russian it’s “blyad”. 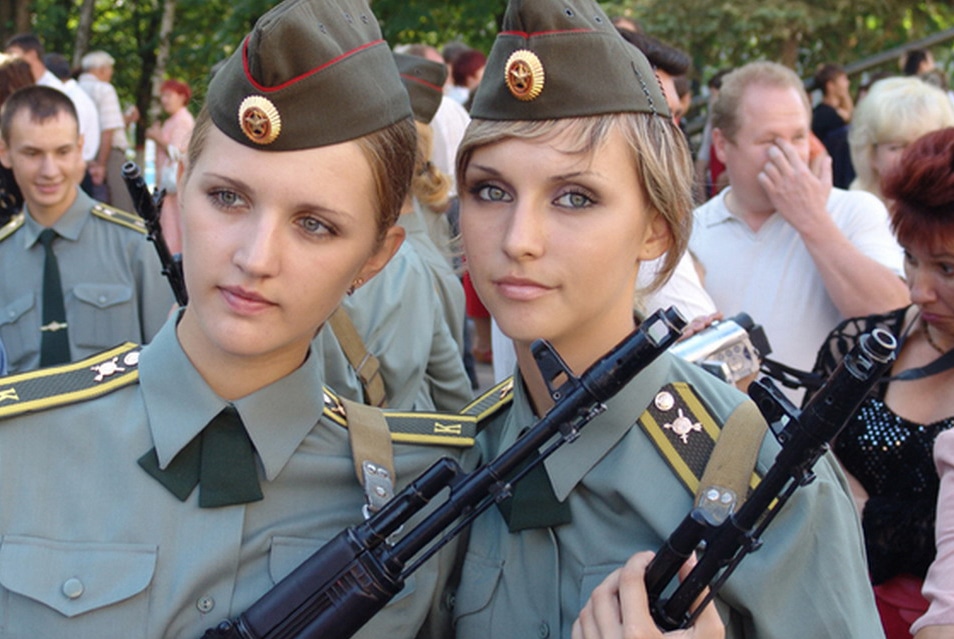 Suka – bitch. Same as English. Mudak – “retarded asshole” is probably the best translation. No direct equivalent in English. Govno – shit. Rarely used the same way Americans use “shit.” Mostly used for the exact meaning. “Nastupil v Govno” means “stepped in shit.” There you have it. Now you should be proficient enough to have a very meaningful conversation over a bottle of Vodka, covering virtually every topic in existence. “Podnyali stakani , na zdorovie!”, which means, “lift the glasses, to your health!” 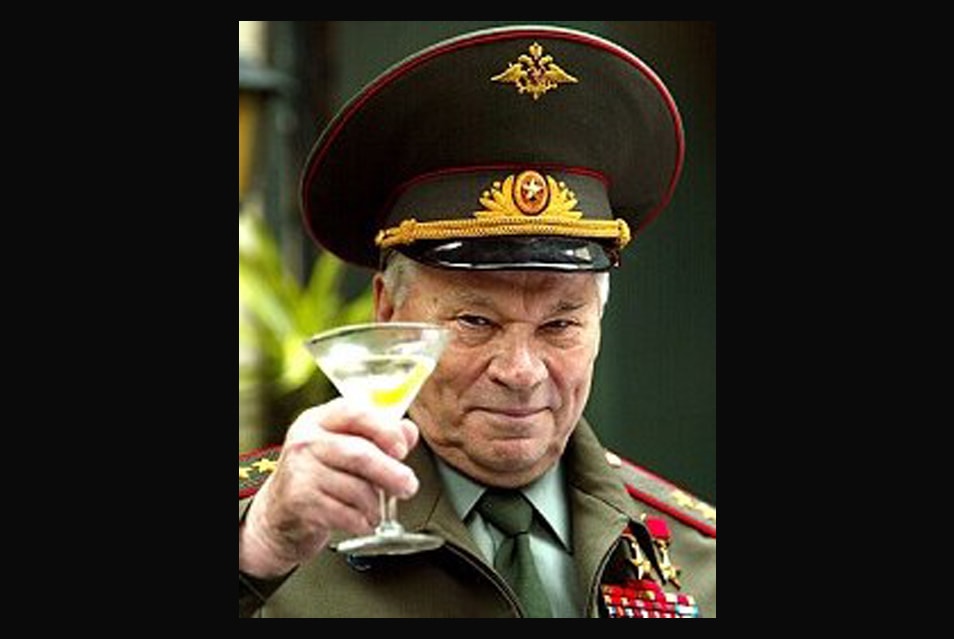 If you require a personal lesson in Russian profanity, please consider our dear friends at Paladin. They are the most proficient users of Russian mat outside of Barnaul. Here is a link to much more comprehensive editorial on Russian mat.

And of course please feel free to pester me via comms or in person. Vsevo vam horoshevo, tovarishi. -Timur