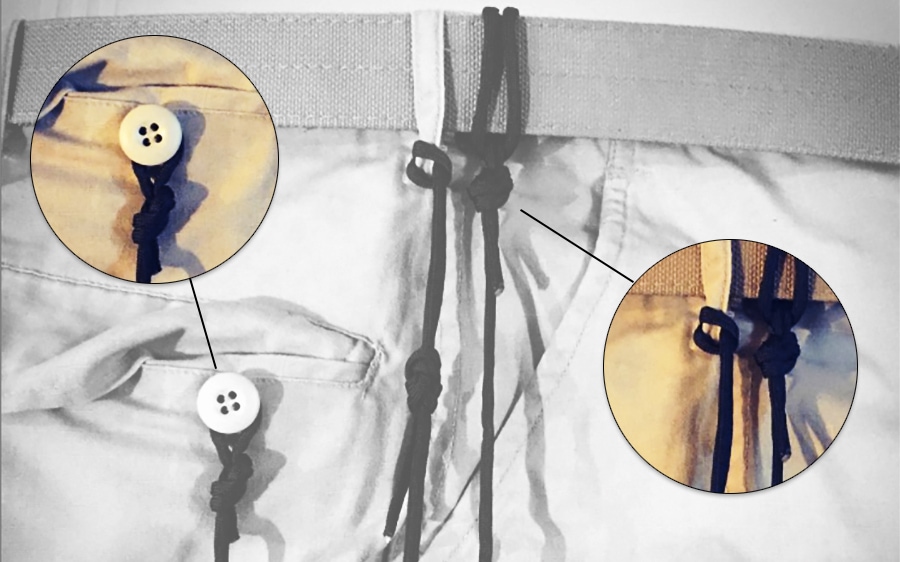 “Dummycord your gear, nasties!” Thanks to ever-involving equipment design, that’s not an instruction younger soldiers hear as often as many of us did — but it remains good advice. The kit of today is far more likely have its own organic retention mechanism than the stuff Reeder carried into Panama and Casca Hernandez carried during the Coconut War, but not always, and sometimes it’s more expensive to replace. This particular JTT actually appeared previously on the Austere Provisions Instagram feed. First, read it. Then, check out Austere Provisions (@austereprovisions).  Mad Duo

Dummy cords aren’t as popular as they once were but are an important item to have in certain environments, such as jungles. My preferred setup is the button solution because it’s secure. At times it’s beneficial to be able to pull gear off, and the button accomplishes this in a nice tidy manner.

This dummy cord can be mounted around the belt or belt loop, or through a loop larksfooted in place.

The key here is to size the loop so that the tool end can fit through. Setting dummy cords up this way allows you to maintain accountability or ditch gear. The larksfoot setup is nice in that when you ditch gear it can be larksfooted into MOLLE [PALS] inside a pack or other piece of gear. Be mindful of dummy cords in certain environments where snags could cause injury or death. I have rigged dummy cords for these environments with breakaways of a single strand of 550 cord internal line. 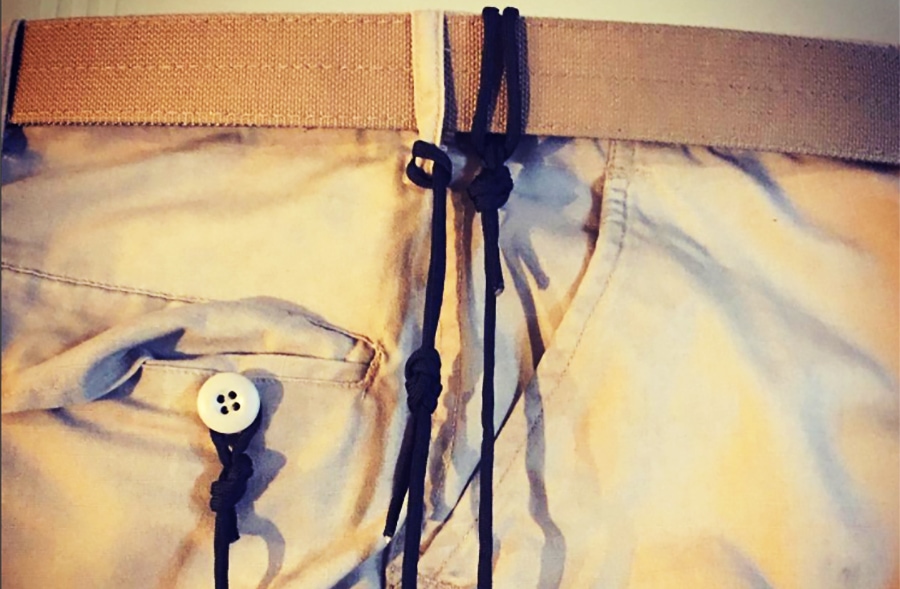 The key is to think through the application and risk. Getting hung up on a dummy cord while exiting a burning vehicle would be a bad day. 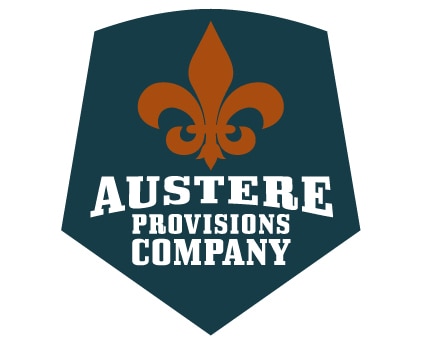 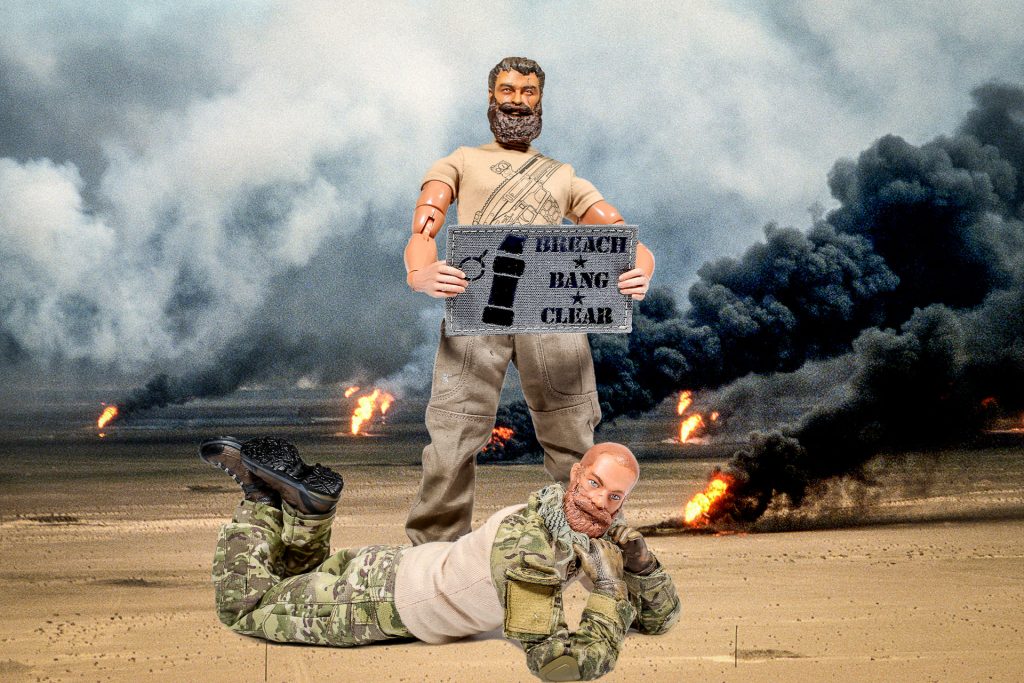 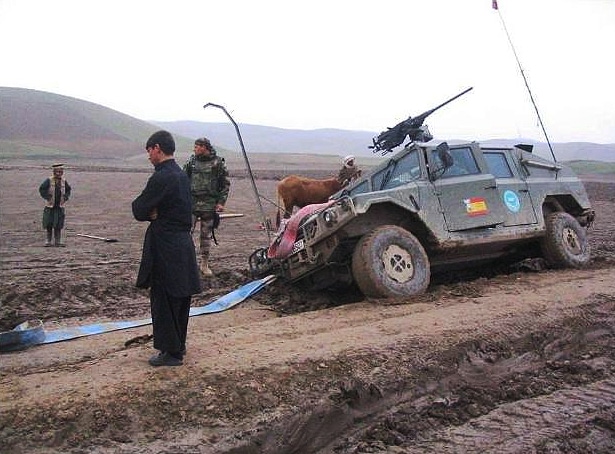 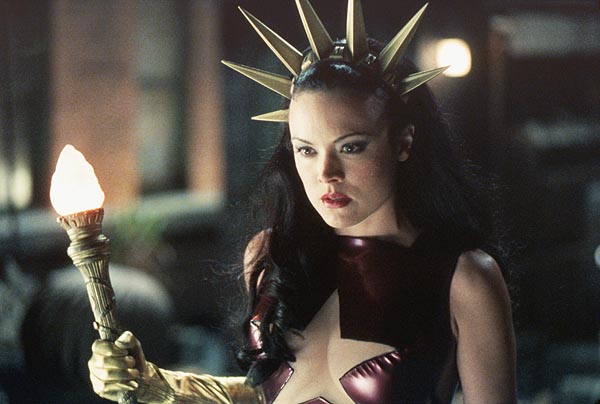 Independence Day Just the Tip: Don't Be An A$$hat 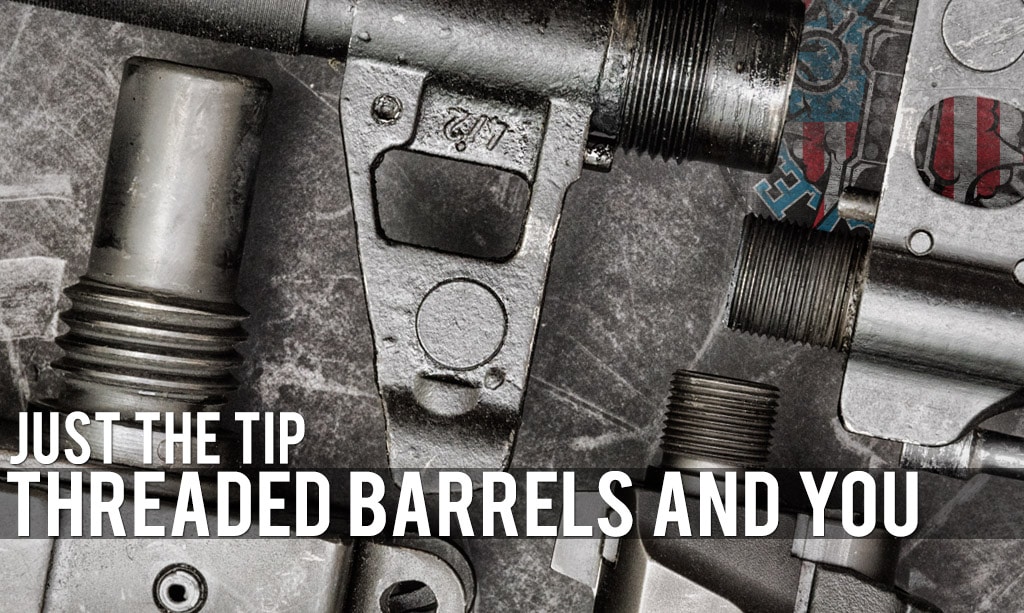 JTT: Threaded Barrels and You