Jane is an Ignorant Slut 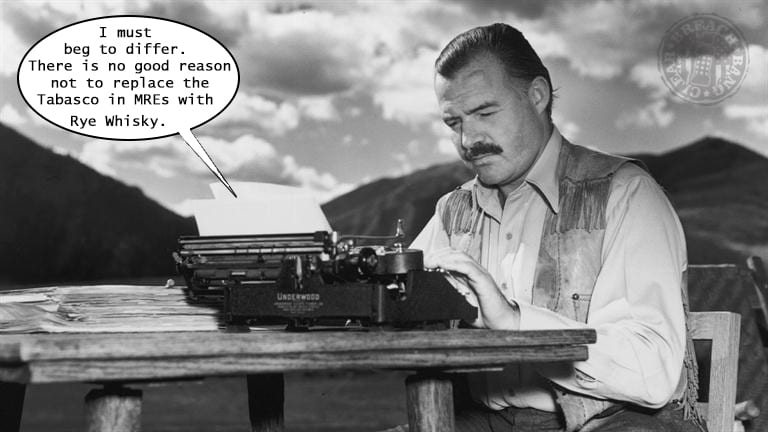 Things are more like they are now than they ever were before.

We sometimes create confusion in the minds of our readers as to the Breach-Bang-Clear’s collective stance on things, receiving messages asking for greater clarity on where we stand on [insert issue name here]. Sometimes it’s a surprise (I thought you guys were pro-cop!), sometimes outrage (I’m never reading your page again, because someone just said something I don’t agree with!). Occasionally it’s just someone asking about our “inconsistent message”, asking why we sometimes contradict ourselves. Do you guys have organizational schizophrenia?

I have personally fielded messages, from inside the industry and out, wondering what I was doing, publishing something like [insert article topic or stance here].

Whose side are you on?

That’s easy. I’m on my side, when I take side, and unless someone takes the time to persuade me to join their side. You’ll know my side when I expressly articulate my own opinion, the same same as every member of my team. They rarely if ever agree in totality, and that’s the way I prefer it.

This will come as a surprise to many, but you can disagree with people without vitriol. If everyone is thinking alike, not everyone’s thinking. Breach-Bang-Clear has a unique gestalt, but we try very hard not to become an echo chamber. Disagreement and civil discourse is where learning occurs.

‘The greatest deception men suffer is from their own opinions.” Leonardo da Vinci

“Beware of false knowledge; it is more dangerous than ignorance.” Bernard Shaw

That’s one of the greatest strengths of the improbably talented, miscegenated farrago I’ve been blessed to gather here under one banner (apologies for any catachresis there- sesquipedalianism is one of our things). They’re (mostly) willing to discuss things academically and to make decisions or offer commentary based on compromise or an agreement to disagree. We believe our readers are better served hearing differing opinions on contentious subjects than by presenting an unrealistic unified front, and we accept that some of them will get butt hurt about this thing or the other and never come back.

The world throws a massive amount of information in front of us, and unfortunately many people are all too willing to digest it indiscriminately — and to treat it all (much of it well within the academic definition of propaganda) as though it’s of equal importance. That information is almost always derived from sources with a very clear, consistent ideology and systemic themes. Ironically those sources frequently decry the clear, consistent ideology and systemic themes of their opponents or competitors. Although obviously we can be as guilty as anyone else of confirmation bias, we strive not to be one of those places.

“The superior man is watchful of himself. Even when alone.” Chung Yang

Critical thinking and emotional maturity are the counter, and though we cannot necessarily teach either, we can encourage the demonstration of both. Sometimes we can do this with contrasting opinions, other times (and often in the comments) with the Socratic Method. 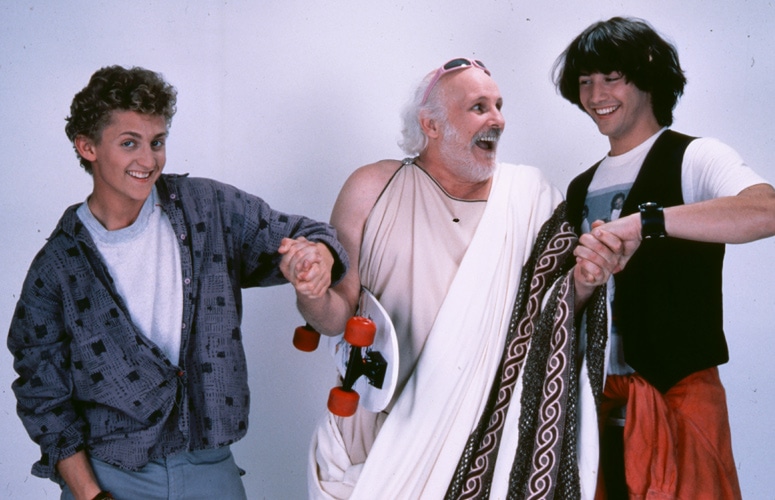 “I know nothing except the fact of my ignorance.” Socrates

Here are a few things we have debated internally:

• the proper number of lumens in a flashlight

• illuminating someone constantly if you’re going to shoot him vs. “flashing” him and shooting him after you move

• the death of Eric Garner

• the shooting of Terence Crutcher

• women in the infantry

• the practicality of tomahawks

• red dots vs. iron sights on a pistol

• the militarization of police

• the presence of coconut in chocolate

• the practicality and necessity of BUIS

• atheism vs. agnosticism vs. specific religions

The fact is, we love a good debate the way fat girls love chocolate and Germans love David Hasselhof, and we’d kinda like to see a little more aristotelian rhetoric in the world politics.

“…one could view the U.S. news information system as a sort of trough into which propagandists, calling themselves PR professionals, regularly dump information; journalists and news organizations nose in hog-like to feed at the trough. The notion of an independent and objective news system conducted by truth-seeking journalists is highly romanticized, exaggerated and self serving in regard to the actual role of mass media journalists in interpreting reality.” B. A. Patrick

We appreciate your willingness to participate. We’ll try to avoid demagoguery and myopia, and I’ll apologize for taking so long to publish this. As you can see from the image below, I’ve been meaning to do so for a while now. 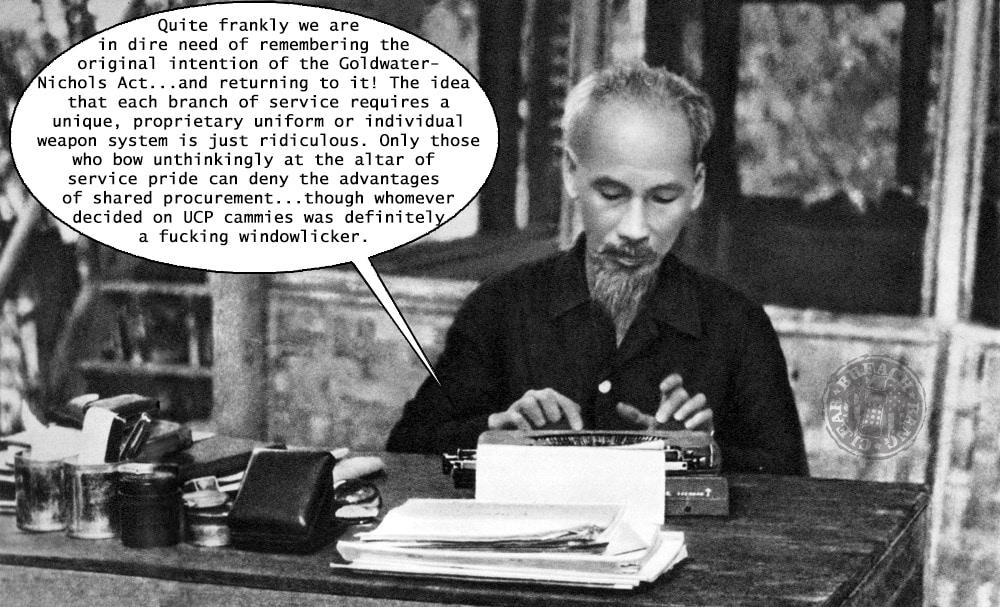 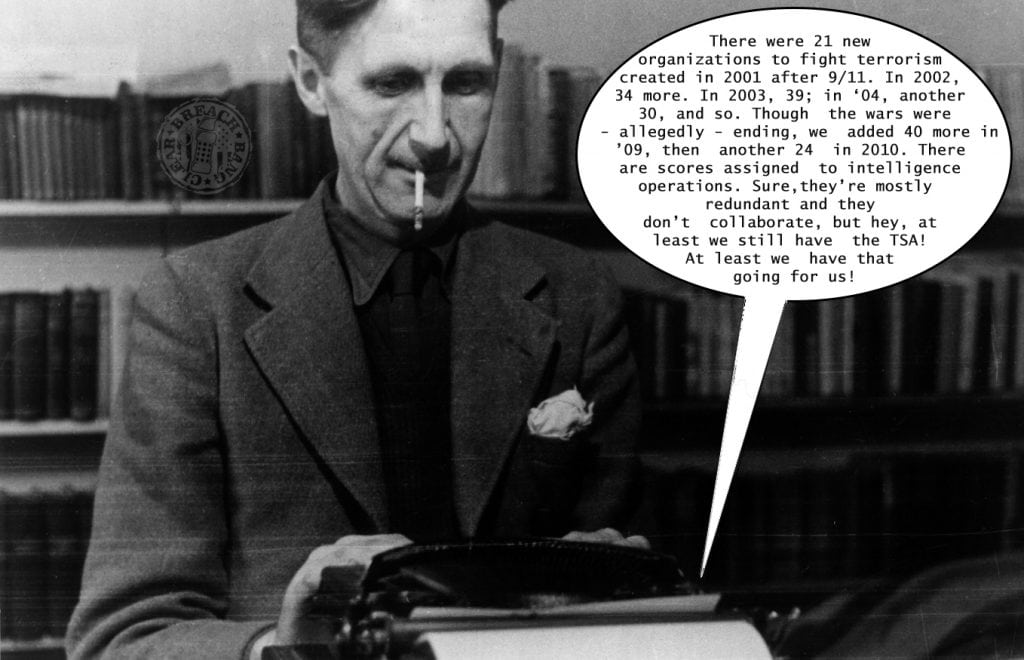 “Some editors are failed writers, but so are most writers.” T. S. Eliot