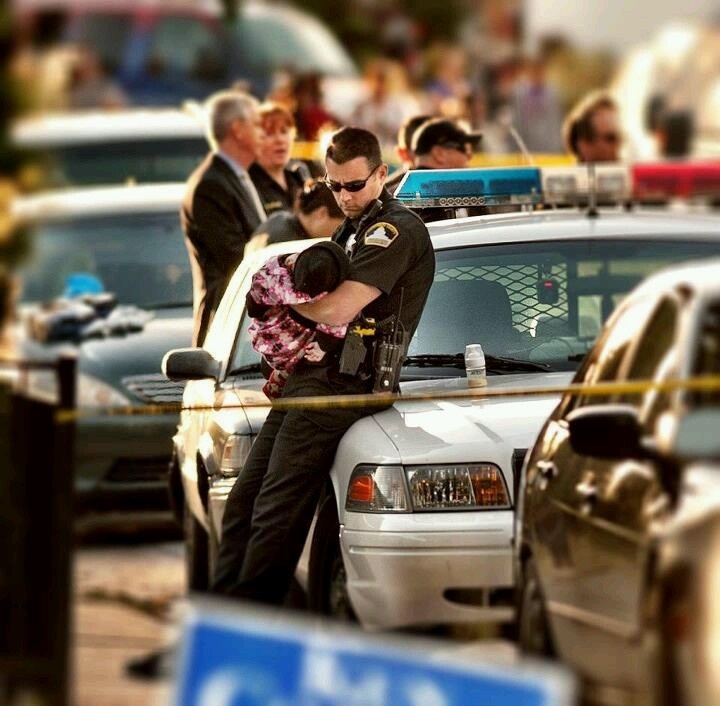 We live in a world where there is no such thing as super heroes.  They exist only in our imagination, in our books and movies.  despite this, we as a society like to believe in them as if they were real.  Little kids love super heroes, as do many adults. Why is this?

A “good guy” character, often the underdog, rises to the challenge of vanquishing evil and saving the day.  The hero in the story stands up for what is right, protects the innocent, and courageously risks everything to battle the “bad guy”. The Heroes always personify the best traits of mankind, and the villain all the worst. We root for the super hero, worry if they will succeed, and champion them when they save the day. Sadly however, this is not reality. There are no super humans to protect us or save us when evil rears its ugly head. The only real heroes we have are the real people that make up our society. 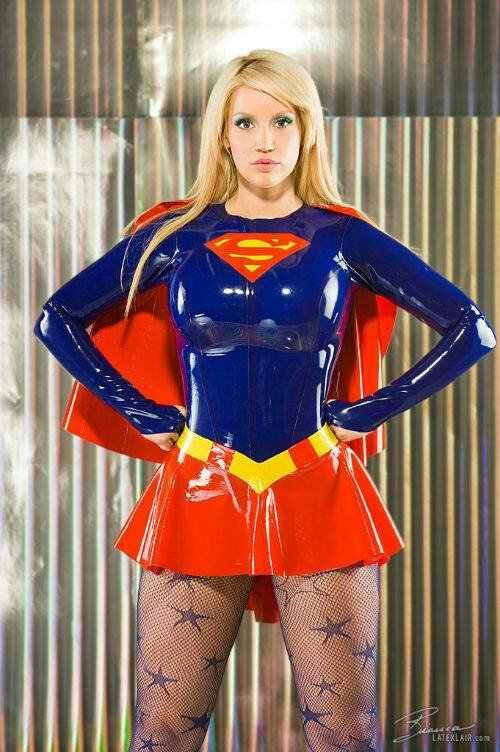 Everyone has their own perception of reality and of the world we live in. Some people only focus on the good things, and are generally blind to the troubles we collectively share. Other people focus on the doom and gloom, the negative aspects of living in a nation of millions. There is obviously “good” that exists, just as it is undeniable that “evil” exists.  There is a constant battle between these two forces, just like in the superhero movies we watch.  Only the bad guys don’t always have unlimited resources and a delusional plan of world domination.  Similarly, the good guys don’t always have the unwavering support of the people, a secret lair and shiny cape. We are all just simple human beings. The evil villains that exist will beat, rape, rob, and murder for little purpose other than because they want to, and think they will be successful.  There are few crimes you cannot commit successfully, even murder. The odds are, if you put the small effort into planning a crime, you will be successful through surprise and violence of action.  The most difficult part of the crime is getting away with it. The only thing more difficult than the bad guy getting away Scott-free, is for anyone to prevent the crime in the first place.

The crime itself is easy. You preventing it, and the villain getting away with it…well, that’s the hard part. 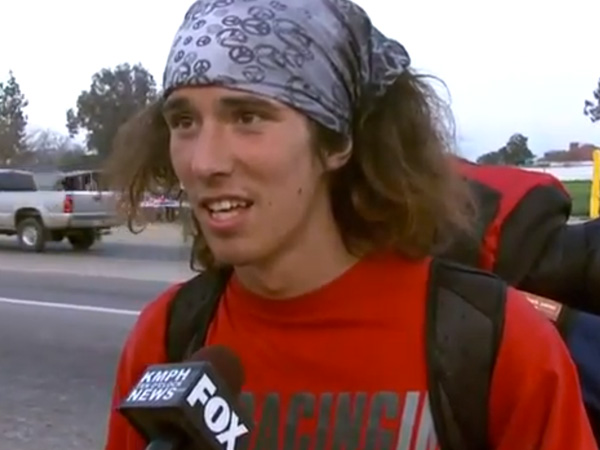 So let’s be objective about this.  Should our military have guns? Yes, of course! They exist to protect our nation and the citizens that they serve.  Should law enforcement have guns?  Yes. They are our first responders, and work a dangerous job which brings them into contact with true evil every day. They might not need the same tools as the military, but their purpose is similar. Finally, should bad guys have guns? No, of course not! There are measures in place to prevent them from gaining access to firearms.

Not all violent crime is done with a gun in hand though.  Criminals are not all idiots, and are often extremely resourceful. They acquire guns illegally. So there it is, simple and base. The “good guys” need weapons to protect the innocent. The “bad guys” want them for evil purposes, and  need to be denied as much access to weapons as possible. The individual right of the people to protect themselves exists in our laws. Citizens are to be treated as good guys until they prove different, and they lose those rights.  Our military an uniformed first responders are the only real heroes that exist, because they are drawn from our society.  It is their job to protect the people of this great nation from those that wish to do us harm. They are joined by those citizens, often few in number, who put themselves at risk by sticking their neck out 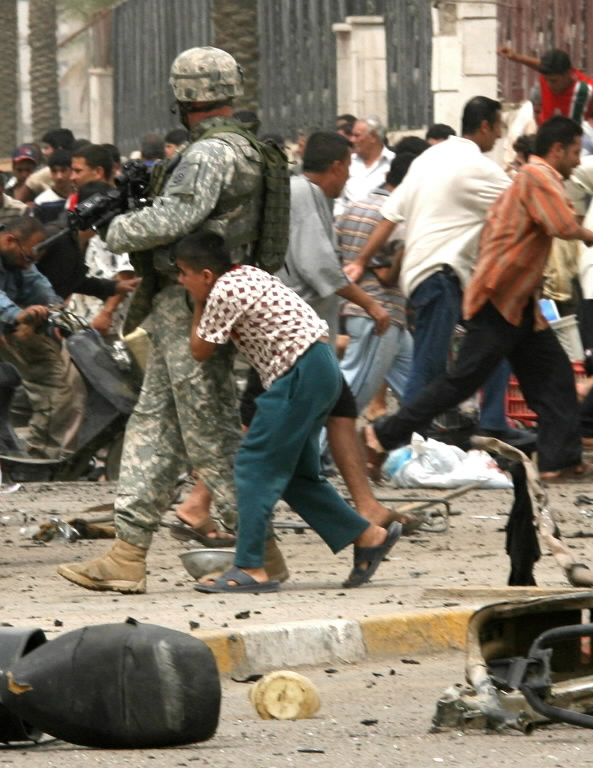 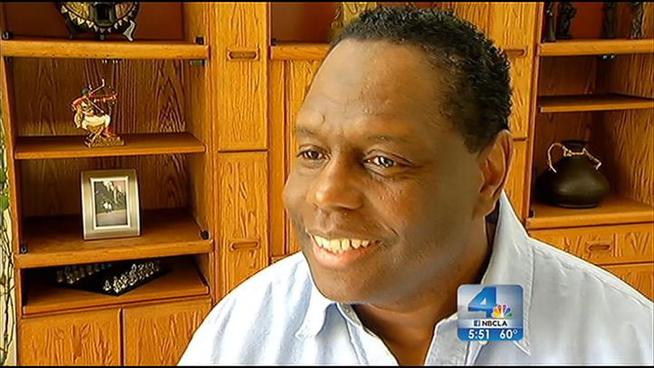 So the question stands, are these the only “good guys” we have?  Are they the only ones that can be trusted to carry a gun and do “good”?  Only this exceptionally small group in our society, which realistically is just a drop in the bucket?  No. it is not their training, the uniform or the gun that makes our countrymen “good”.  It is the individual and what he or she values as a person.  It is their own code of beliefs, and determination to serve the people.  Every organization has its bad apples, and that includes our uniformed guardians.  But generally the people that choose to serve, are the type we want in that role. Considering that people volunteer to be Soldiers, Cops, EMTS, search and rescue, etc., what does that say about our society? It says that there are great individuals out there that serve by choice, not because they have too.  They volunteer, and are taken straight from the citizenship they serve. 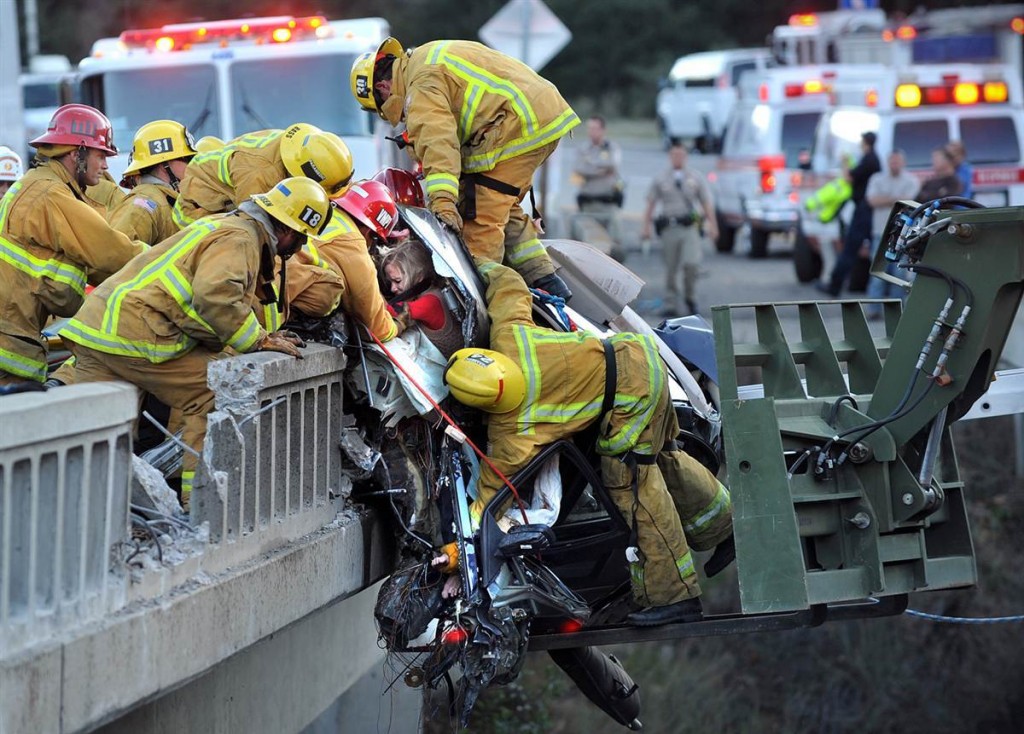 They are examples of our society that want to give back, and protect the way of life we enjoy.  When they do well, they bring our nation pride, and when they do wrong there is collective shame felt by all.  We need more Heroes. We need those to step up and do the right thing. We need those that will have the courage to stop wrong as it’s being done, and to face danger to protect the innocent.  This is something we celebrate in the cinema, but turn a blind eye to in the real world.

The weaker our society grows, the less likely we will have good people to step forward and do the right thing. The weaker we collectively grow, the stronger those that wish to do wrong become.  We are a nation full of both good and bad. We need the good men and women to fight evil when they see it, and to be celebrated for stepping up and facing that evil.  “Doing the right thing” needs to be something we all do without concern for backlash and fear of legal reprisal.  It’s not the gun, the badge, or even the cape of a fictitious character that makes a hero, it’s the common man that does uncommon things when the need arises. We are the ones that product heroes and villains alike, we are the ones that have the ability to shape our very own society and set the standard.  We are a society that must choose which we will allow to persevere, either a strong nation of heroes in waiting, or one which is full of weak cowards that allow evil unrestricted success. 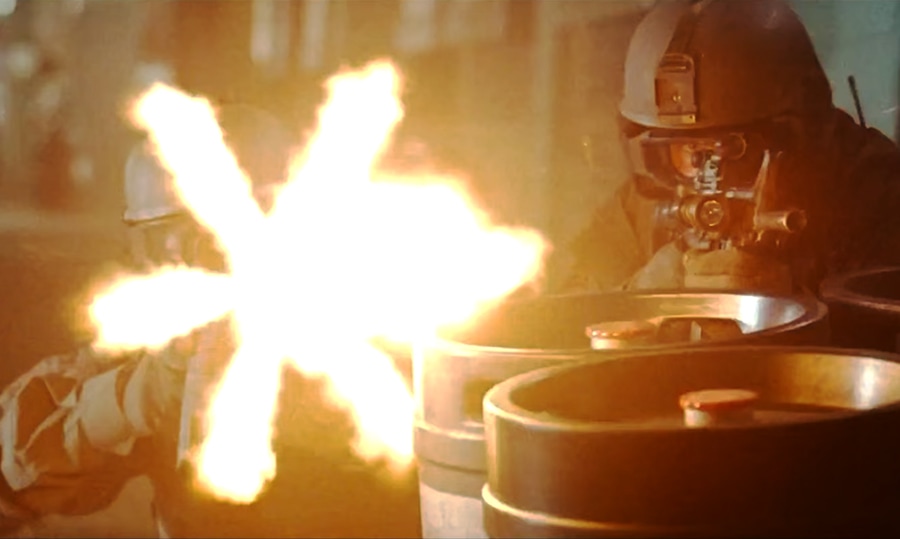 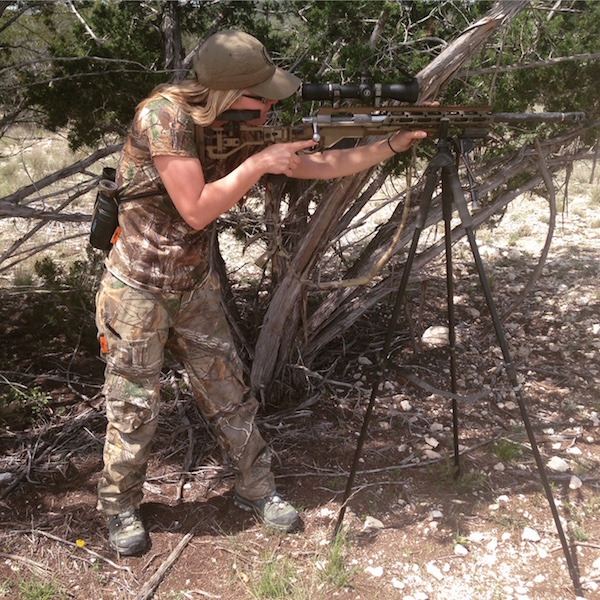 Cherry Popped: Part One of The Hunt 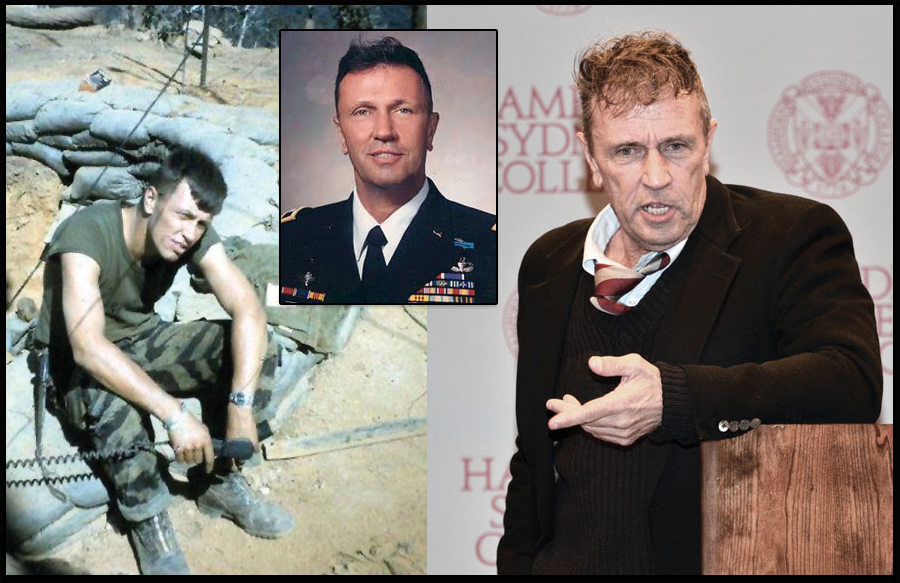 B.E. Meyers & Co: Teaching Leadership – Can it be done?

3 thoughts on “Heroes In Waiting”