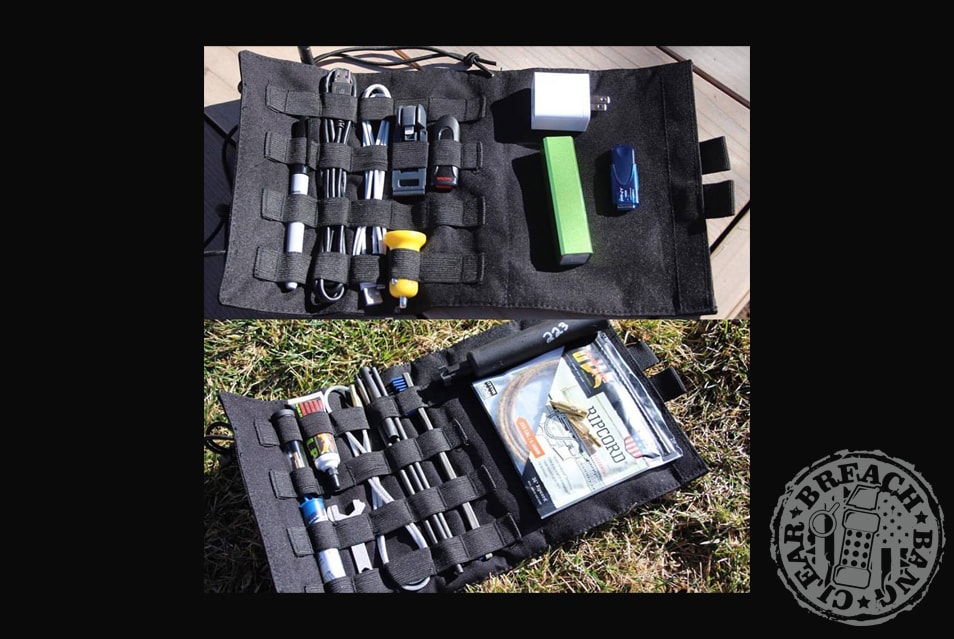 Part of life on the road – and just life in general now – is owning, and charging, eleventy-five different “devices,” most of which do the exact same thing, just at different dimensions. But they all need juice and their respective cords, bricks and battery packs. Without pontificating on the need for all these damn things (Grunts: pontificating), let’s just stick to organizing them all.

I have more pockets and slots and sleeves in every one of my backpacks than I can use or even count (which makes for a fun time sanitizing prior to the TSA shakedown). 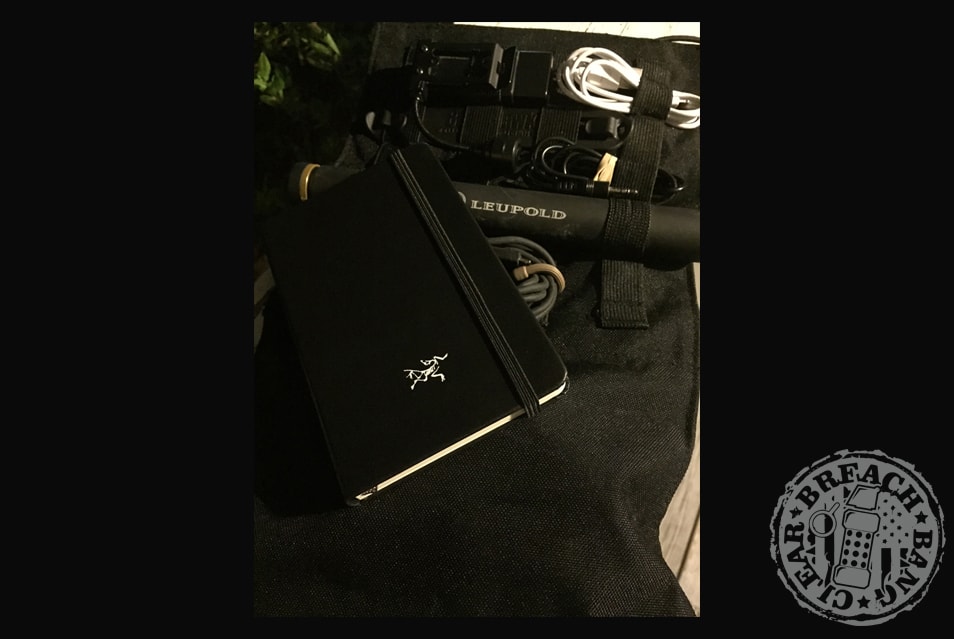 And then there’s the MOLLE/PALS. Just what I need, a system to attach more shit to my pack. And of course: the hook and loo….fuck it, it’s Velcro!

If Ferdinand Velcro (or whoever the fuck he is) wants to sue me for using his trademarked name, fuck him with a box of Kleenex AND a Zipper.

But I digress. I picked up this little gem at SHOT: The Kraken Roll. And I started organizing cords, chargers and various other sundry stuff I need when I travel. Cords, splitters, adapters, and yeah, that’s a Leupold cigar carrier (genius!).

If I wasn’t on a plane every week, I’d likely have all kinds of pokey/stabby stuff and various magazines attached. But thanks to the blueshirts, I travel like everyone else. Still, I can be a bit more organized with regard to my cords and cigars.

The Kraken Roll is a fairly simple concept modeled after an old traditional tool roll you might see fastened to a classic Harley. This iteration is constructed of coated Cordura nylon for moisture resistance with elastic bands spaced at the same intervals as traditional MOLLE/PALS webbing. Plus it has a large pocket for items that won’t fit in the bands.

The whole unit rolls up – hence the name – and is secured with shock cords and the little slider/toggle doo-dads. And yeah, it’s got a Ferdinand Velcro panel to personalize it with Mohrale patches (no, that’s not a typo…that’s the new official spelling courtesy of the douchers that trademarked the “old” spelling…but that’s another discussion). 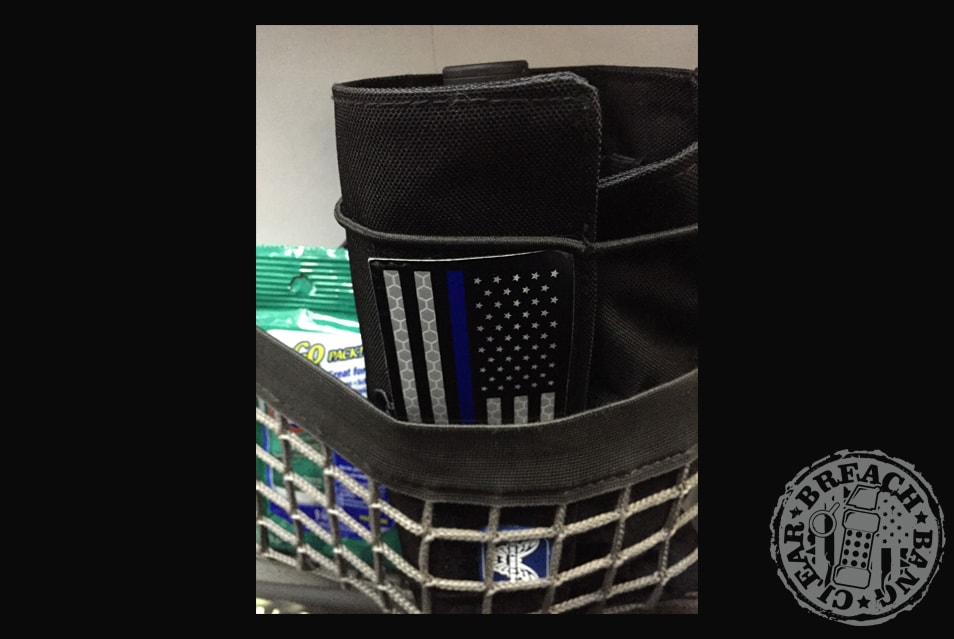 The Kraken Roll was designed by tactical industry stalwart Jim “The Kraken” Erwin, a true Former Action Guy who was in 2nd Ranger Batt, a sniper and one-time member of a certain unit with a designation between Charlie and Echo (that’s all I can say without fear of repercussions). In all seriousness, Jim is a solid Dude and has dedicated his life to putting himself between the world’s evil and the rest of us. Freedom Hill Gear and Alex And Ryan Design also collaborated on the project.

[Go to www.alexandryandesign.com for details. Price: $24.95]

About the Author: A former copper from the Pacific Northwest, Brian “Breach Bang Brian” Montgomery somehow resembles the improbable bastard byblow of Sgt. Phil Esterhaus and Ulysses Everett McGill. Like all good metrotacticals, Breach-Bang-Brian would rather buy his ammunition from Morris & Sons and pay eleventy times the non-retarded price there than shop at Wal-Mart or any other plebian retailer for bullets. We accept this because we expect him to maintain certain appearances and standards. Despite his Tier One sartorial genius and apoplectic response to jean shorts, Brian Montgomery is the sort of hair-product-using fellow who is nonetheless welcome in the company of skilled face-shooters and other assorted knuckle-draggers. A child of the 80s, Montgomery was a LEO for 2 decades who secretly yearns for the return of parachute pans and pegged jeans. As a LEO he worked everything from counter-narcotics to gang enforcement, probation & parole and of course patrol. He was (and still is) a firearms instructor and skilled interrogator with an uncanny ability to suborn intel from even the most recalcitrant tweakers, homicide suspects and other savory types. He’s had a long love affair with knives, beginning when he was just a lad working for Al Mar in a town we can’t pronounce in Oregon and he’s been decorated departmentally for valor. Perhaps most strangely, after several work related journeys to the South he has become an unabashed lover of a good bowl of grits. Oh, and yes. In case you have to ask: Breach-Bang-Brian is a Dapper Dan Man. You can follow Montgomery here on Instagram (@bmo_pdx). 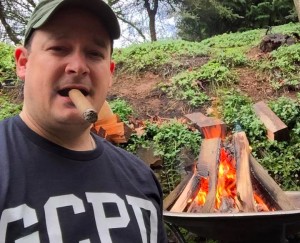 One thought on “Review: The Kraken Roll”