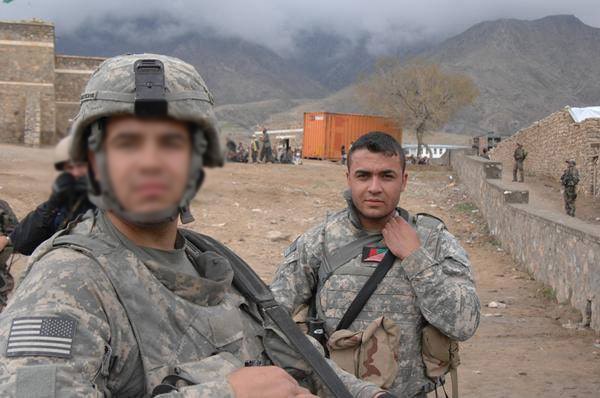 Miles Lagoze: You do not speak for me

Last week I had to go to an Orthopedic doctor’s office because of Traumatic Arthritis in my left heel. I got it from an IED attack on our MRAP during my employment as a local national interpreter with the US Military in Afghanistan, but it recently worsened because of my frequent running and other high impact training. Ten years ago I was a local national terp (interpreter). Today I’m a US Marine infantryman, and I push myself pretty hard.

I had to go through the usual paperwork process and waiting ordeal at the doctor’s, so I scrolled through my Facebook feed hoping to find something interesting to read. I came across a video, shared by a friend, that portrayed gory scenes of combat, violence and U.S Marines from a supposedly “narrative-free” documentary called Combat Obscura. Combat Obscura is mainly the personal perspective of a Marine Combat Cameraman named Miles Lagoze, and goes in depth about Lagoze’s feelings on the futility of the war and his contribution to it. The video’s violence and combat weren’t unusual to me, given the nature of our jobs as Marines, but what intrigued and later disappointed me were the drug use by the Marines and general narrative behind the video.

After leaving the doctor’s office I shared the video with my friend, Afghanistan combat veteran, author and writer Chris Hernandez, and my Marine brothers in my platoon, to ask how they felt about it. I watched the full Combat Obscura documentary twice on Amazon to make a sense of it, but I couldn’t come up with anything other than feeling personally targeted in several ways: first as an Afghan-American, second as a former Afghan local national interpreter for the coalition forces, and third as a current U.S Marine infantryman. Because I feel like Combat Obscura attacked me personally, I’ll respond to Lagoze on a personal, Marine-to-Marine level.

You filmed the Marines smoking hashish amid mind-bending boredom and sporadic moments of absolute chaos, during what could be considered the craziest and most intense times of their lives, in a strange country 7000 miles away from home and life as they know it.

I am not sure if it was your intention from the beginning to take advantage of the Marines’ vulnerability by filming them while they were using hashish. However, you eventually made your ultimate intentions very clear when you decided to release the footage as a documentary for self-interested reasons, for glorifying your future career in the film industry.

Let me be very clear, I do not condone or justify the use of hashish by the Marines in your documentary, but I do condemn your breach of trust in releasing the footage and making the Marine Corps look like an undisciplined and drugs-dependent organization.

It certainly is not. 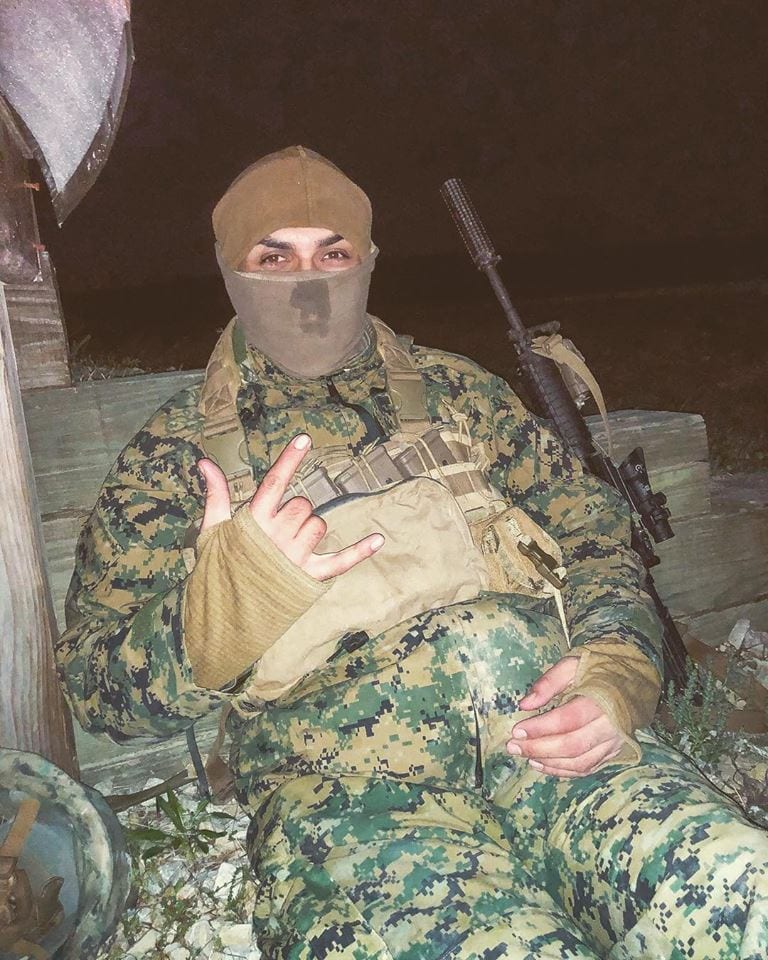 I was born during the Soviet invasion of Afghanistan and raised in Civil War. Unlike you, Mr. Lagoze, I didn’t have a choice whether or not to be personally involved in the conflict. My childhood was robbed from me and I spent my early adulthood trying to make it different for the generations after me. I learned while very young that my choices made a difference, even if the difference was minor.

In your short video with NowThis News, you claim you didn’t help anyone by your service and that you shouldn’t be thanked for it. While that is your personal feeling and you are entitled to it, you cannot simply say that you “just perpetuated a system of senseless violence” in order to allure common Americans and the ever-growing audience who loves scrutinizing the military and our sacrifices.

What your documentary and interviews regarding the documentary fail to mention is that most of the Helmand province was and still is the very forefront of the Taliban insurgency. The impact and the difference of fighting the Taliban are hardly ever noticed in the hotbeds of the insurgency, but it’s strongly felt in the densely populated urban areas. In those urban areas, women are now allowed to be humans and not just reproduction machines or sexual objects; they can go to school, be employed and have a say in who they want to marry.

People in the cities are no longer slaughtered like subhumans because they belong to an ethnic minority. None of that would have been possible without the selfless sacrifices of thousands of coalition and U.S servicemen, like Lance Corporal Jacob Levy.

I am in no way trying to sanitize the war. Of course it is ugly. Of course there is guilt and remorse with it. But war is not for pacifists; every veteran, fully understanding the hazards of enlistment, made their choice.

You Mr. Lagoze, feel your contribution to Afghanistan was worthless, but you don’t speak for me. I know I made a positive difference in the lives of millions of Afghans, and am willing to do it again and again.

Jason Essazay is a native of Afghanistan, a Marine Infantryman, and a vetrepreneur. He moved to the US in 2014 on an SIV (Special Immigrant Visa) after spending several years working as an interpreter for the US and Coalition military all over Afghanistan. He is an avid reader, cat lover, yogi and Brazilian Jiu Jitsu practitioner - and as of 2018, a US citizen. He is a valued member of the Tribe, and not just because he looks like Hernandez's great-grandson, either.

Obaid has 3 posts and counting. See all posts by Obaid 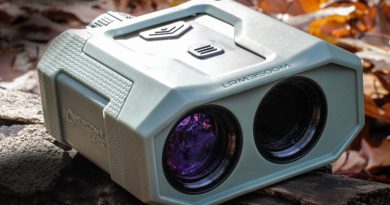 SHOT, OVER! Newcon Optik LRM 3500M now in the hands of Canadian artillery 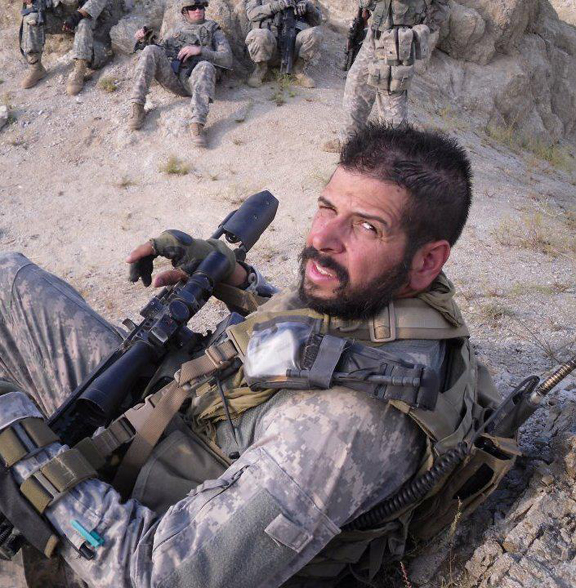 Your Weekend Rant: Doctrine, and Why TRADOC is a Euphemism for Bad Training 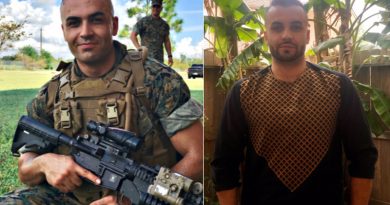 13 thoughts on “Comms for Miles Lagoze & Combat Obscura: you don’t speak for me”