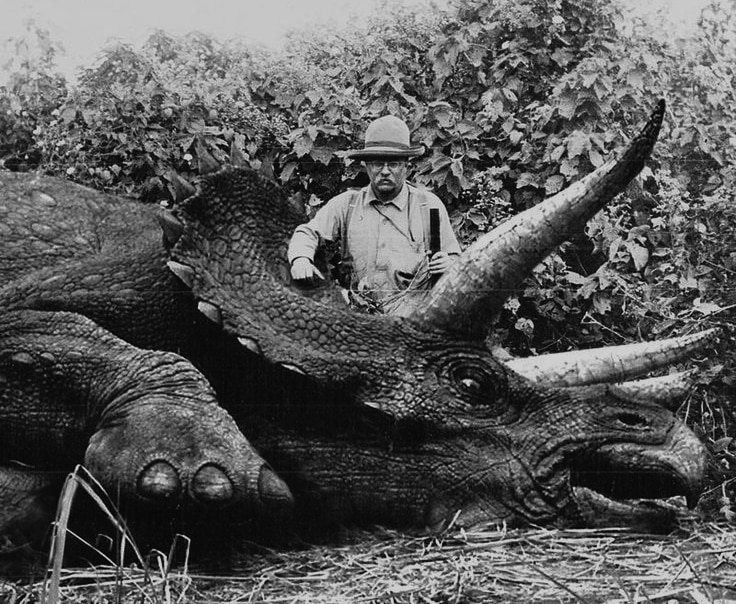 Don’t Reinvent the Wheel – Know Your Tools, Be Prepared for Likely Situations in Your Environment

This article was originally published in July of 2017

The NRA recently decided to disallow revolvers and 1911s from their “Carry Guard” classes. They have since reversed themselves, probably after millions of gun owners took to the internet to tell them it was stupid. This decision seems to have once again highlighted the differing opinions in the firearms community about what is and is not an “obsolete” firearm.

I almost said “reignited the debate,” but who are we kidding? It’s never stopped.

On one side, you have those who believe anything that isn’t polymer (therefore lighter), high capacity, semi-auto, internal safety only, and requiring as little maintenance as possible, is “obsolete” and will get you “KILLT IN DA STREETS!” 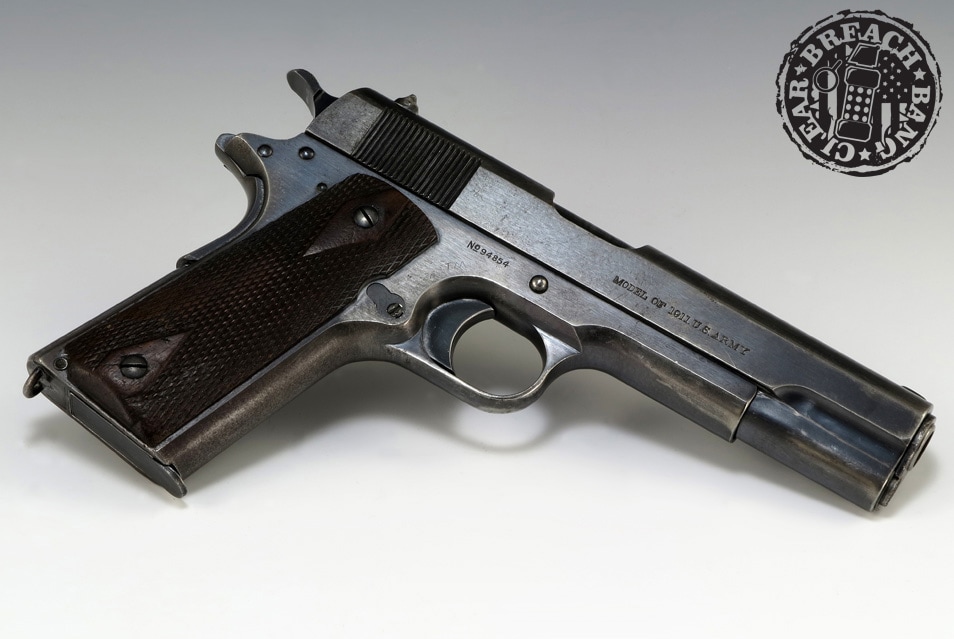 The inherent assumption is that one must always be prepared to fight off platoon-sized elements of thugs or terrorists (hence the high-cap, semi-auto requirement).

The requirement for dirt-simple controls, requiring as little practice or thought as possible, is always justified with talk about “loss of fine motor control” under stress, which really only applies to the untrained, and can generally be laid at the feet of David Grossman. Grossman’s methods and conclusions have rightly been called into question, starting with the presumption of a man who has never heard a shot fired in anger calling himself an “expert on killing.” But that’s another article. 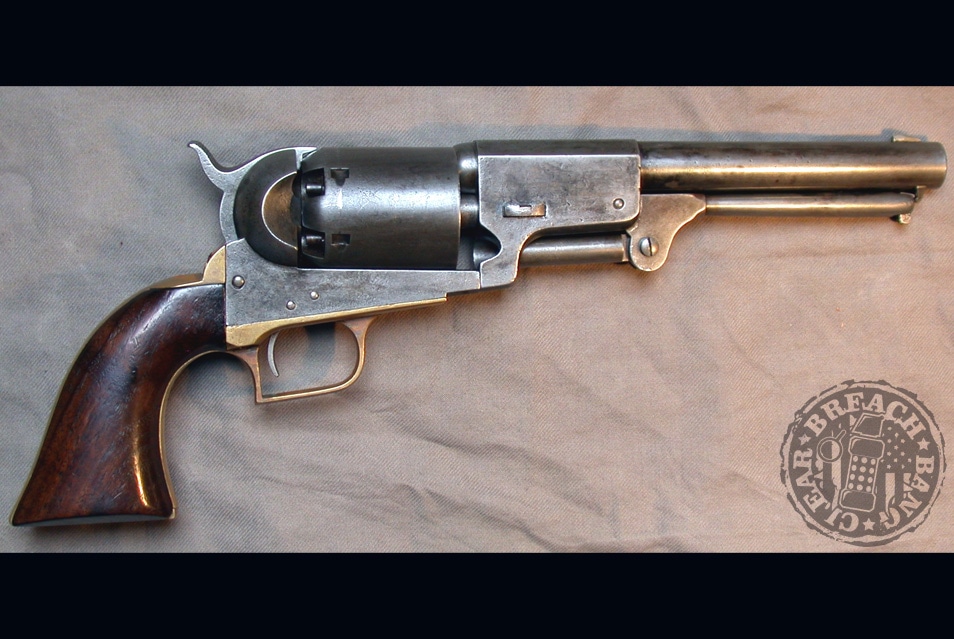 On the other side, you have those generally referred to as “Fudds,” who believe that anything that isn’t pure steel and wood is blasphemous. This is just as silly as the opposing “arguments,” which generally end in some variation of “Why would you buy anything but a Glock?”. 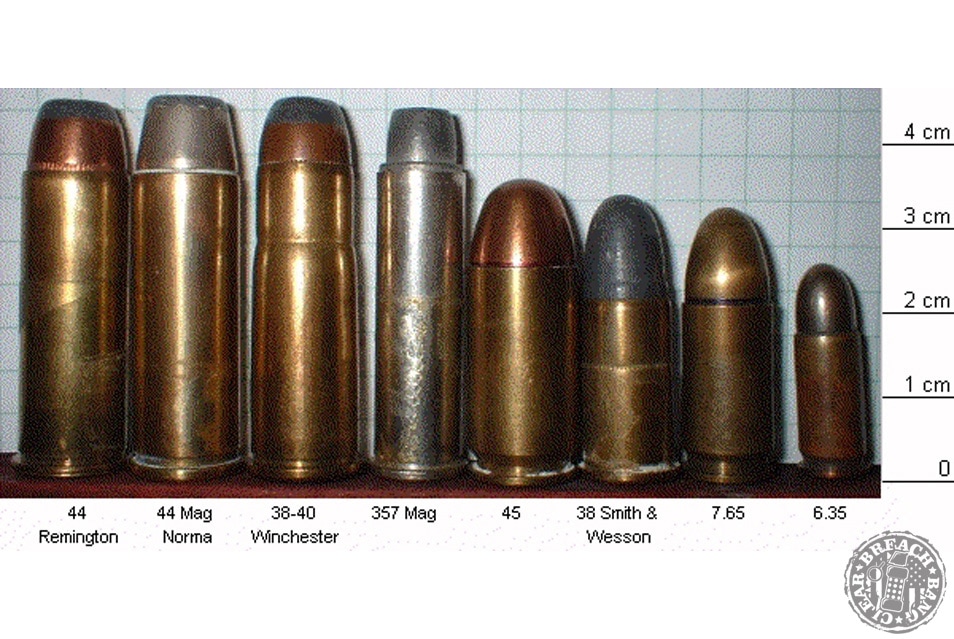 The reality, as always, is a little different. Guns are tools, which means that some are better suited for some tasks than others. Every firearm has some kind of tradeoff involved. A pistol is smaller and more compact, making it easier to carry and conceal than a rifle or a shotgun. Pistol rounds are, however, necessarily slower and less powerful, with less range, than rifle rounds. Semi-auto pistols have even less powerful loads than revolvers, due to the necessity of fitting the rounds into the grip.

This deficit has led to all sorts of attempts at different solutions, some of them truly bizarre and gimmicky, such as the rightly-reviled “RIP” round. My friend Mike Kupari summed up the problem thusly:

“People are always trying to find the magic, more powerful 9mm round. They already make it; it’s called a .357. Quit being a vagina and get a real gun.”

Rifles have seen some of the same tradeoffs. “Everyone knows” the only viable option for a rifle is now an AR, able to rapid-fire lots of small, fast bullets. But capacity and light weight mean a tradeoff in throw weight. There’s a reason that .223 is banned for hunting in most states: it doesn’t do enough damage to reliably put the deer down quickly with one shot. 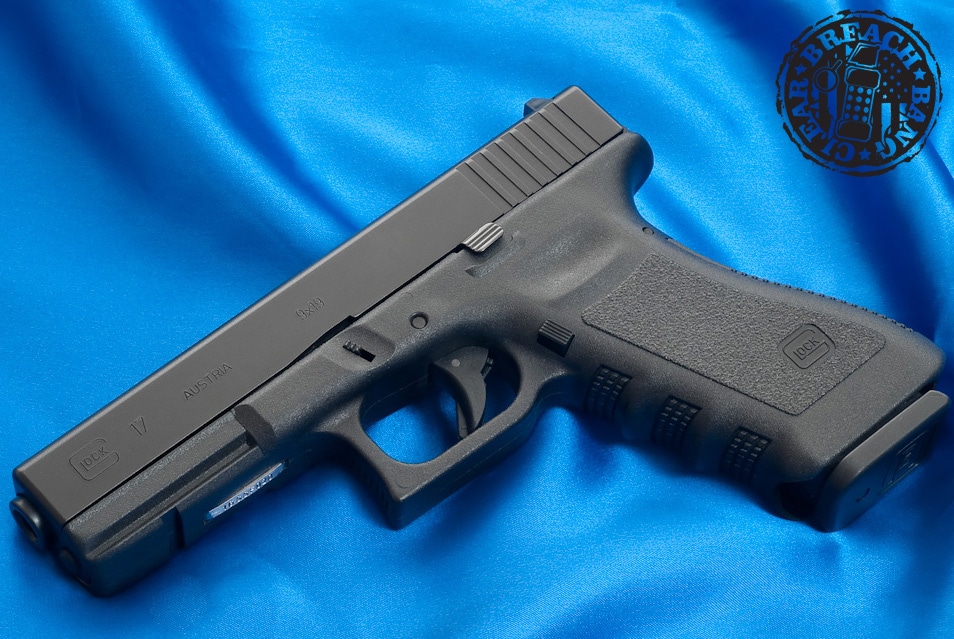 There is no magic gun, and as long as a firearm still functions and fits in whatever niche it’s built for, there really isn’t any good reason to call it “obsolete,” particularly not for self-defense purposes. The vast majority of the time, no carrier is going to be facing a platoon of bad guys with a pistol. If he or she is, they need to seriously re-think their route planning because they’re in the wrong neighborhood. If you’re in a place where that is a possibility, you should probably have a long gun somewhere close by. There’s an old saying, “A pistol is for fighting your way to the long gun you should have had the whole time.” There’s a reason that pistols are secondary weapons in the military. They just aren’t as capable as rifles or carbines.

Let’s face it, people successfully defended themselves with .32 caliber cap and ball revolvers and derringers for decades. Humans haven’t become any harder to kill since those days. Instead of obsessing over whether you have the most up-to-date race gun, maybe you should know your tools, know your environment, and be prepared for the actual situations you might face in that environment.

And quit obsessing so much about other people’s self-defense tools. For the most part, as long as it shoots, it’s gonna work. 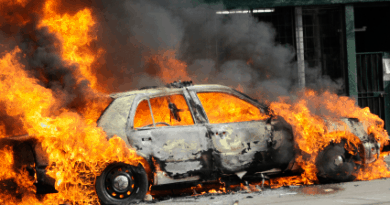 Protected: Bullets and Blood Aplenty for the Holidays (🚩HMW⚔️)

10 thoughts on “Just Get A Gun That Shoots”