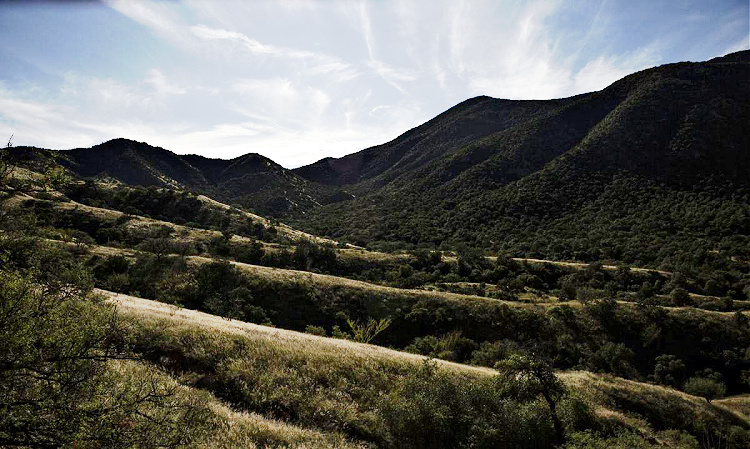 While I was out riding in the Nogales/Sonoita, AZ area a couple of days ago, I ran into a smuggler on horseback. He had obviously seen me and made a hasty attempt to hide the 100-or-so pounds of marijuana he was hauling to an undisclosed area (I assume it was most likely the Madera Canyon area, based on the proximity). He gave me a cock and bull story that he had been hired by a local rancher to check his fences and to push the cattle to the lower end of the pasture if he saw any.

All the while I was talking to this individual, he kept looking in the direction of where he had dropped his “load”.  I discerned he might be carrying a sidearm, as I could see the outline of a pistol butt under his sweat-soaked shirt.

I too was armed for personal safety, but opted not to push the issue and ended the encounter about 15 minutes after the initial contact. I left the area and rode to a knoll, where I glassed in the direction of the rider and saw him recover his load and proceed towards the Madera Canyon area.

I contacted the Border Patrol and informed them of my encounter and they said they would send somebody out to scout the area. I don’t know what the final outcome was. 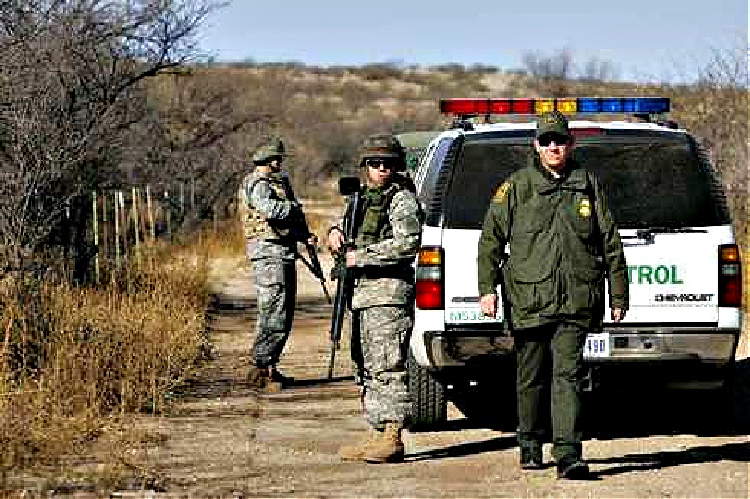 The following day I made contact with a known Cartel operator in Tucson. Let’s call him “Marco”. I bluntly put the question to him about the smuggling operations and how my perception is that it seems to have increased, although the alien traffic has decreased substantially.

Marco very arrogantly responded that the drug industry, especially the Marijuana industry, was big business in the United States for them. He said the Cartels know that since the Marijuana distribution points in the states that have legalized Marijuana are not recognized by the federal government, there are a number of factors that have come into play.

Marco said that because the federal government does not recognize the legalization of marijuana, the vendors are limited as to how much cash they can deposit into the banks. So, generally, there is a lot of loose, unaccounted for cash that is generated and transported surreptitiously to the Cartels in Mexico. He also said that because the marijuana market has become more lucrative, the Cartels have become more involved in the “business” end of the distributorships and are legitimately opening them through surrogate vendors.

Marco said that although the smuggling of the contraband into the United States is difficult, it is not impossible. He said that the vast majority of agents assigned to border enforcement rely heavily on technology and not common sense. The smugglers are able to import the majority of their product without much difficulty.