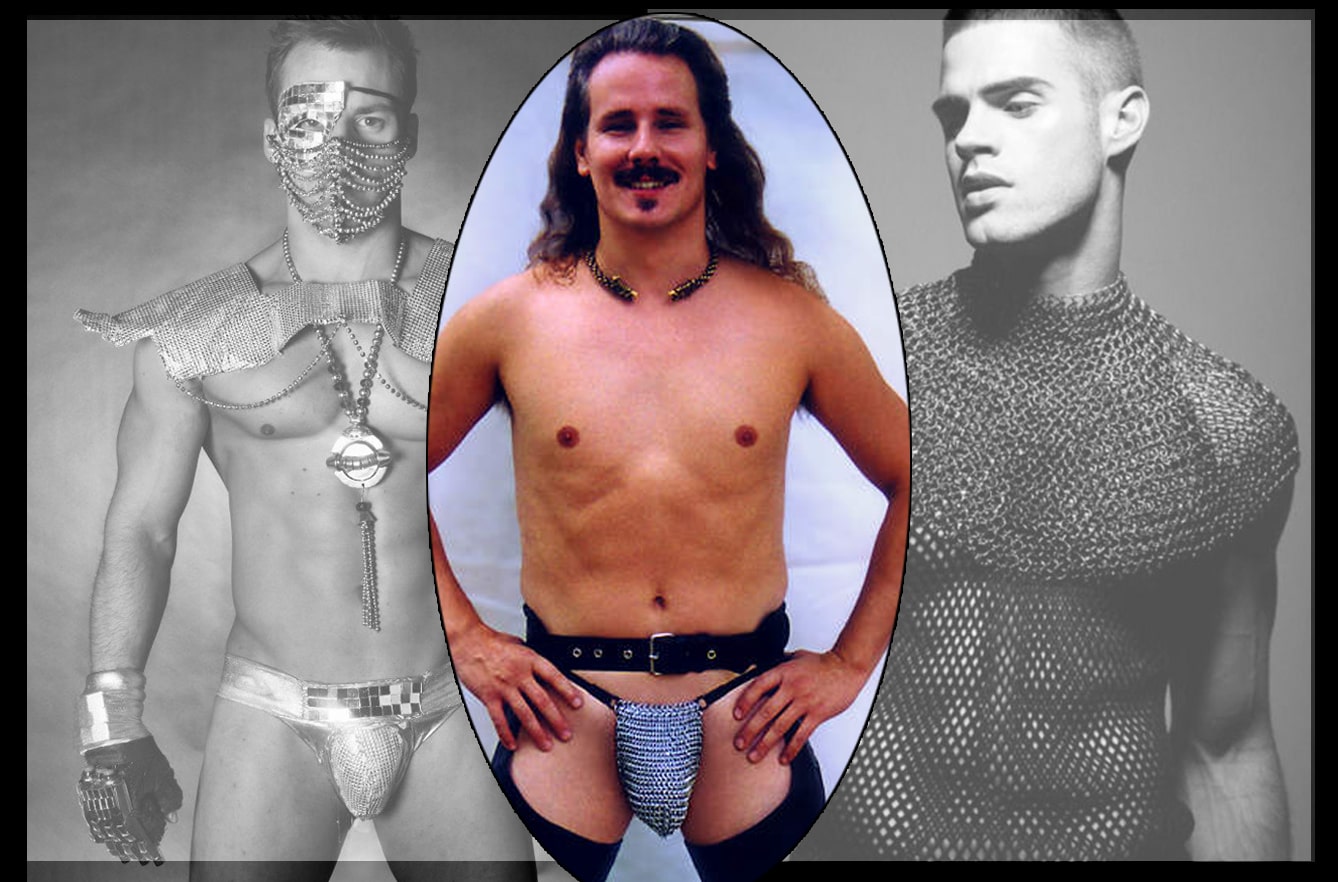 Randy Watt posted this harangue on social media recently, and we found it most instructive. As you can see, he was more than a little riled up — with good cause. There’s a time and a place to run light, others to roll heavy, but the need to fight smart is constant. Don’t be a dumbass.  Mad Duo

I’m starting to get really, really pissed off at all the domestic SWAT Teams who are wearing only plate carriers! My hell, don’t you know your environment? Don’t you read the FBI LEOKA data, or better yet, don’t your commanders? You’re getting killed by mostly pistol calibers and they’re hittin you in more than just the 10×12 inches centered on your front and back!

The “cool” guys whose “high-speed” look you’re trying to imitate have a whole different mission, in a whole different environment. When I worked downrange in Afghan-land the chance of me getting shot by a pistol round was essentially nil. Since the weapon that had a 95% chance of shooting me was an AK (the other 5% being a PK), it made no sense to wear large, bulky soft armor that the high velocity rounds would easily penetrate. And since heat and dismounted mobility were the norm, taking off the unnecessary armor improved performance.

In Iraq, it was different. The high IED threat, meaning shrapnel and secondary projectiles, as well AKs and PKs, meant wearing full soft armor including bicep protection to guard against armpit penetrations, which are almost always fatal, in order to stop the blast projectiles. The plates were then added for the high velocity rifle rounds.

Since a lot of ops involved vehicle infils with short time-on-target, the wear of the full kit was not detrimental. When rotary wing infils occurred there was no IED threat for helos, so small arms was the only risk. Since the threat wasn’t from pistols, operators geared down to just plates. In other words, armor was mission-configured and was dependent on the threat environment.

The domestic LE threat environment is high pistol, a lot of static time-on-target and low mobility with extensive containment, with occasional short bursts of energy. Know your mission and your threat environment. Put your full armor on, including biceps, and put your plates in it.

And, BTW, the “high-speed” helmet with the high temple cutout, exposing the occipital, temple, and ear canal areas, meaning mid-brain and brain stem, is part of the same silliness. But that’s a discussion for another day.

The author of this rant was Randy Watt, a three-decade LEO who spent 13 years involved in SWAT operations. A retired Colonel and Special Forces officer from the Utah Army National Guard (where he commanded 19th Group), he is a 34 year active duty and National Guard veteran who served multiple GWOT tours overseas (the first in Afghanistan as an SF Major in 2001). Watt is both an FBI National Academy and US Army War College graduate, where he earned his Master’s Degree in Strategic Studies (his second Master’s Degree). Watt is the recipient of four Bronze Stars, one with Valor Device. 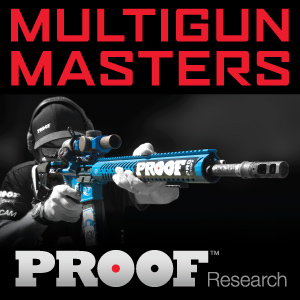