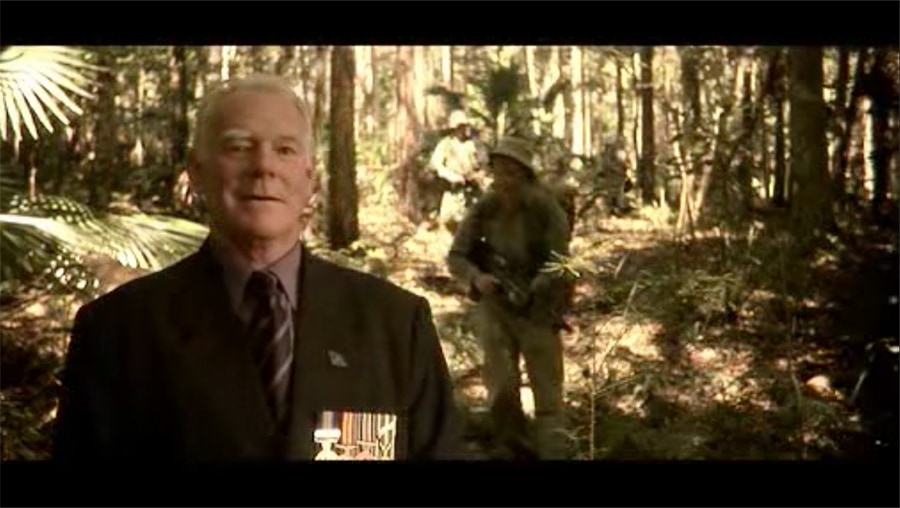 I Was Only 19 is a song about ANZAC troops in Vietnam, by a band called Redgum, released back in 1983 on their album Caught in the Act. The video you see below is actually from a cover of that song by The Herds. There’s a lot of period and Aussie-specific terminology, so we’ll explain a few things below.

Puckapunyal is a training base in Victoria. It’s been used since at least WWI.

Actually, this is going to take too long. So just watch this. 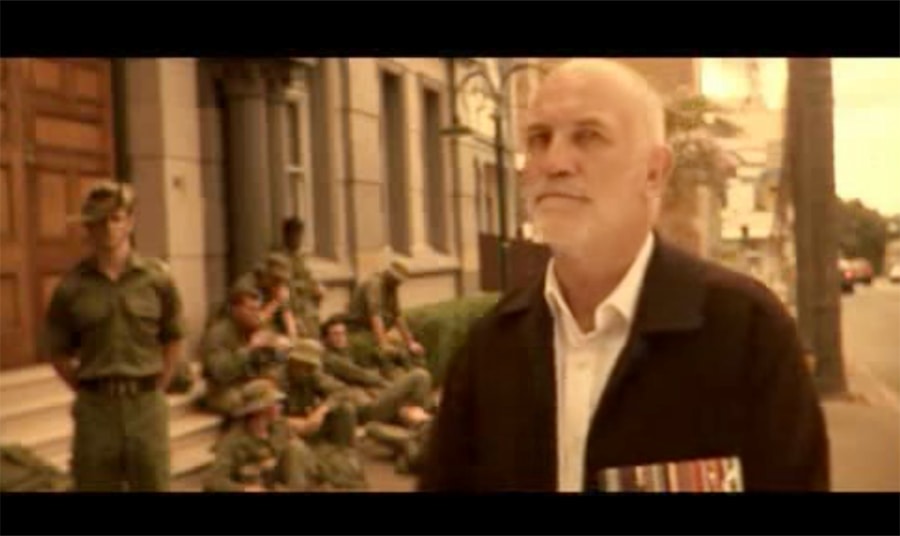 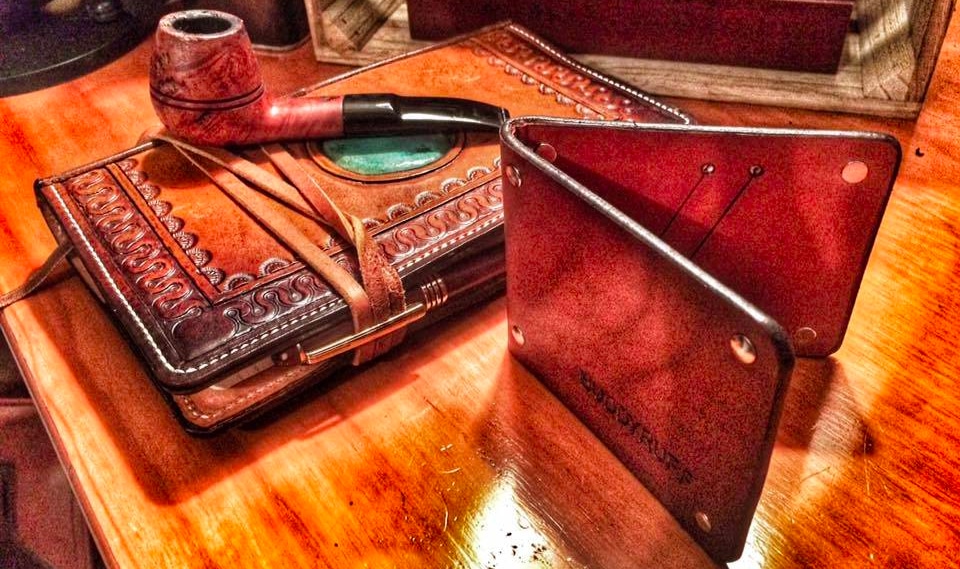 Some work by Latigo Mercantile

This article was brought to you, in part, by the vetrepreneur (and former LEO) owned Latigo Mercantile. Show them some support wouldja? 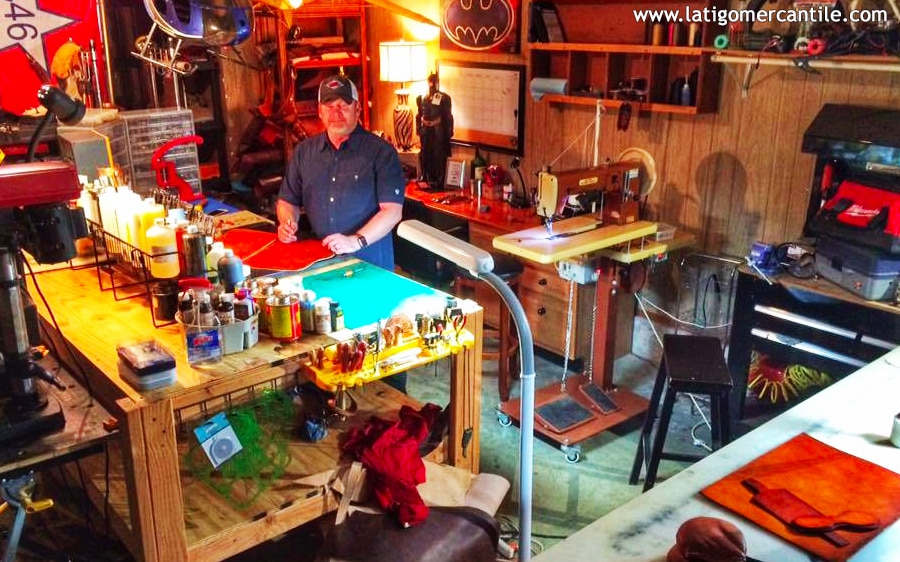 Sunday Singalong: I Was Only 19

It was a long march from cadets

We did Canungra and Shoalwater before we left

God help me – I was only nineteen

From Vung Tau riding Chinooks to the dust at Nui Dat

I’d been in and out of choppers now for months

And we made our tents a home, V.B. and pinups on the lockers

And an Asian orange sunset through the scrub

And can you tell me, doctor, why I still can’t get to sleep?

And night time’s just a jungle dark and a barking M.16?

And what’s this rash that comes and goes, can you tell me what it means?

God help me – I was only nineteen

A four week operation, when each step can mean your last one on two legs

It was a war within yourself

So you closed your eyes and thought about somethin’ else

And then someone yelled out “Contact”, and the bloke behind me swore

We hooked in there for hours, then a God almighty roar

God help me – he was goin’ home in June

And I can still see Frankie, drinkin’ tinnies in the Grand Hotel

On a thirty-six hour rec. leave in Vung Tau

And I can still hear Frankie, lying screaming in the jungle

‘Til the morphine came and killed the bloody row