This week we take a look at a weapon that’s not a weapon in the strictest sense of the word: The Smith & Wesson Model 52. This is a single-action semiautomatic handgun chambered in .38 Special (Midrange Wadcutter). These are low pressure, low velocity loads made with four grains of Bullseye powder plus a 148 grain hollow based wadcutter that leaves the muzzle around 810 feet per second. And the magazine only held five of them!

That’s slightly wimpier than a .38 S&W blackpowder load. True, it’s a semiautomatic handgun based on Smith & Wesson’s older Model 39 and I wouldn’t want to be shot with one, but still, this was a handgun designed for precision handgun shooting and Bullseye competition.

So why are we talking about it here?

We’ve found it to be one of the best pistols to introduce new shooters to handgun shooting. The pistol is so inherently accurate that brand new shooters are guaranteed to hit the 9 and 10 ring at 50 feet with little to no prior training. We found this to be a great confidence booster for new people coupled with the low recoil, extremely visible sights and one of the best factory triggers on a production handgun.

The Model 52 was introduced in 1961 and was known simply as the Model 52. It retained the basic trigger mechanism of the Model 39, with the double-action function selectable via a simple frame-mounted setscrew, allowing the pistol to be fired in either single-action or double-action mode depending on the setscrew’s adjustment.

When we first acquired a 52 back in the day, it was this version and it was specifically because of this feature so we could properly teach new shooters how to shoot a DA pistol. Of course the two later versions were more popular with sportsmen than this one.

By 1963, all Bullseye shooters were clamoring for an SAO gun so Smith & Wesson answered with the Model 52-1 with a separately developed single-action trigger system and they made this variant for about seven or eight years until it was eclipsed by the Model 52-2, which had an improved extractor. By 1992, the thirty-year-old machinery used to make the Model 52 was showing signs of age and was starting to fail.

Ironically it was around this time we picked up our first Model 52. The previous owner was looking to trade up to a Model 52-2 so we got it at a good price, and it was a hell of a shooter for being thirty years old.

Smith & Wesson decided against replacing their machinery, and with the decline in Bullseye shooting, they dropped the model from the lineup. The last model 52-2 was completed on July 23, 1993. The pistol’s serial number was “TZW9149” and it was delivered to the company’s private gun vault as an archive piece.

Foolishly we sold off the pistol for a bit more than we paid for it when we fell on hard times in the late 1990s. We vowed we would pick up another someday. Of course by the time we did, they were a decade out of production. We ended up driving 1000 miles to pick up a replacement in the form of a Model 52-2.

To own one of these today is a labor of love. You have to make your own ammunition as mid-range wadcutters are rarely offered at the retail level, and when they are, their performance is typically sub-par.

Our load used to yield us close to 2000 rounds from a single pound of powder. When we used to get 1000 HBWC from bullet swagers, we were into that many rounds for about $90 when assembled. It’s a little pricier today, but still one of the cheapest and most accurate rounds you can make at home. If you know how to load and what your handgun likes, you can achieve the right crimp, load and primer combination to stun the world with your abilities at the range. Keep at it, you’ll get rich, get chicks and do shaving ads!

These pistols command well over $1000 today and are hoarded by collectors, but if you find one, spend the coin. It’s completely worth it.

Smith & Wesson tried to resurrect the model with the Performance center Model 952, chambered in 9mm. But despite their intent and appeal to shooters who do not want to reload, it could never have been the same handgun.

It may not be the piece I would take to a gunfight or one I want in the grave to follow me to the afterlife, but it’ll definitely be the last one I sell.

I made that mistake once already. 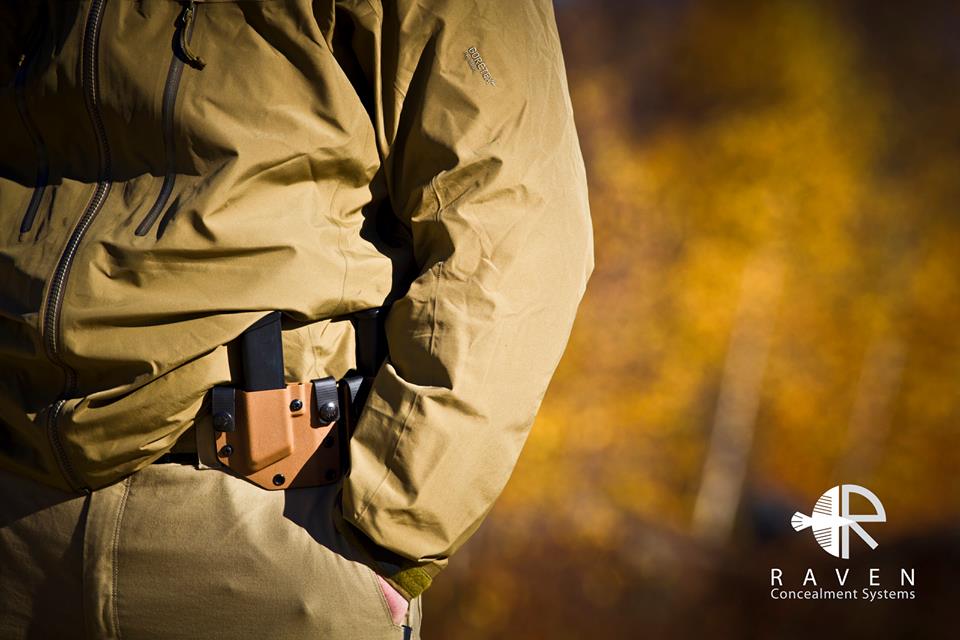 Be sure to check them out online at RCSgear.com