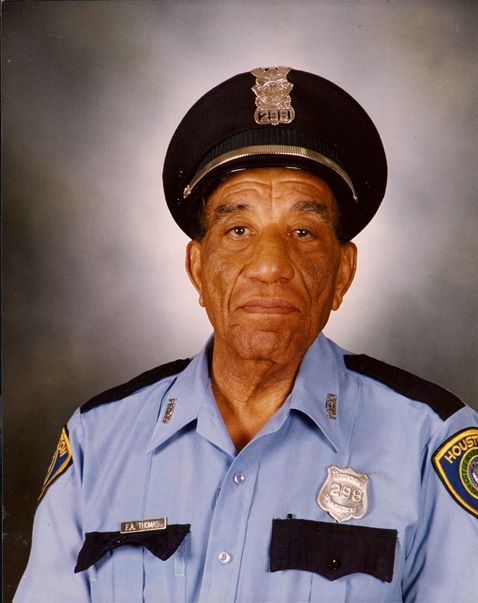 All of us here at BreachBangClear.com would like to extend our congratulations to retired Senior Police Officer Edward Thomas of the Houston Police Department. The Houston City Council recently voted to name the Houston Police headquarters facility in SPO Thomas’s honor.

Thomas, a World War II veteran, was the first black officer to graduate the training process and make it to the street. He went through cadet class #1 (their first formal academy) and served the city of Houston for 63 years — that’s a six and a three. He wore a badge from January 1948 until he retired in July of 2011. During the over six decades between those dates he earned many awards and commendations, and came to be known as “Mister Thomas”. Every single officer on the department – even the Chief – addressed Officer Thomas only as “Mister”. No other officer on a department of over 5000 was addressed with that level of respect.

Mister Thomas was a cop for two decades before the Civil Rights movement. Think about that for a minute. When he started his career he would report to roll call, then have to catch a bus to his walking beat. He wasn’t allowed to patrol white neighborhoods; to arrest a white person, he had to find a call box and request a white officer. Over the years he experienced unimaginable systemic racism, but he treated other officers, of all colors, with courtesy and respect.

One of our wretched LEO minions who knows Mister Thomas personally had this to say:

“There is nobody more deserving of this honor. Mister Thomas actually landed on Omaha Beach on D-Day, became our first black officer in 1948, and served Houston for 63 years. Hell of a man, hell of a cop.” 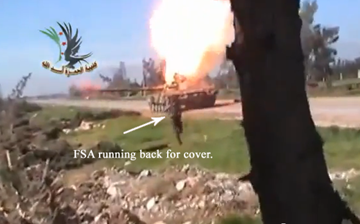 Frag vs. Tank (Meanwhile in Syria) 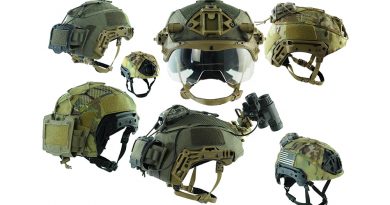 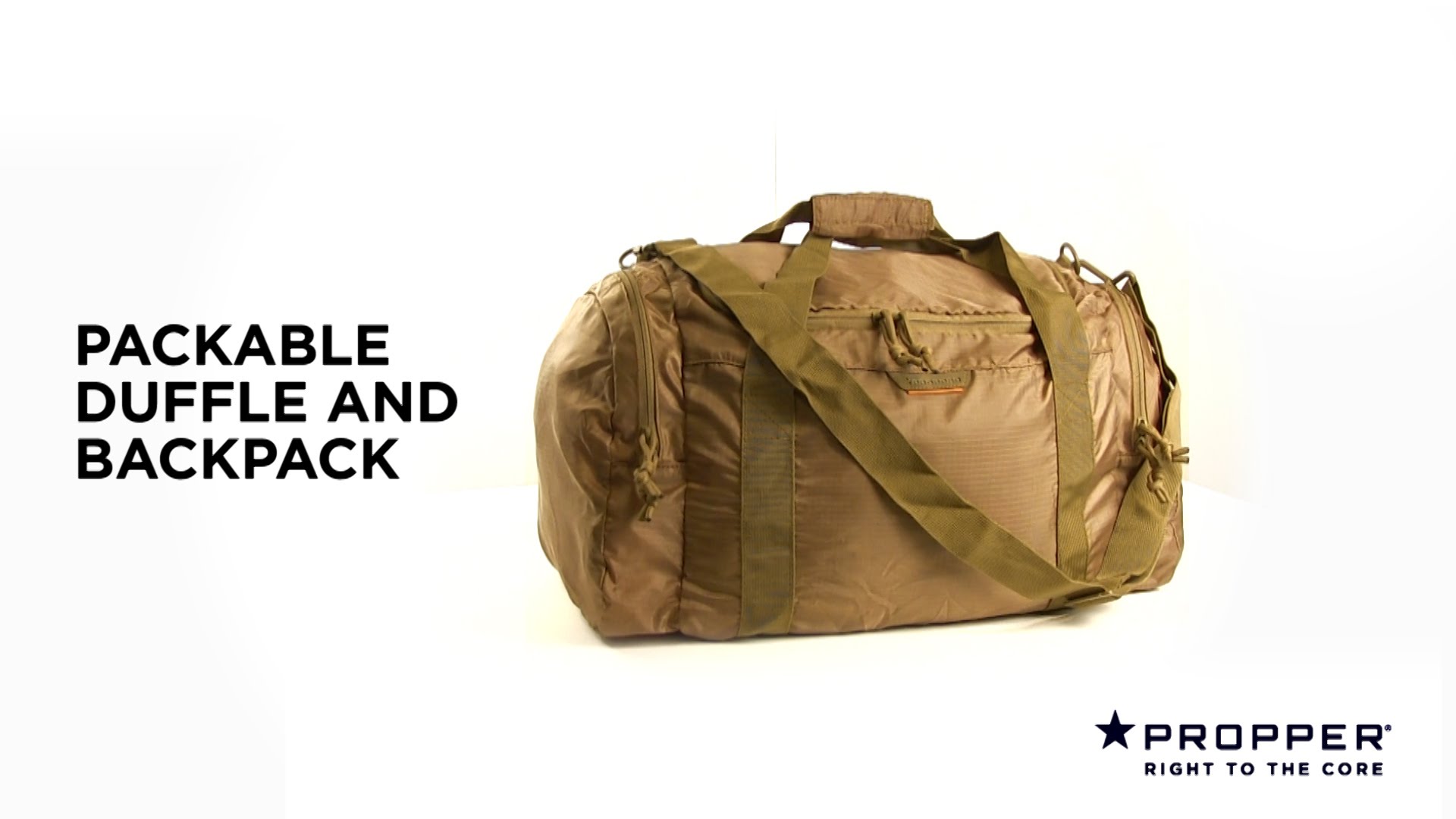 Propper Wants You To Bag It