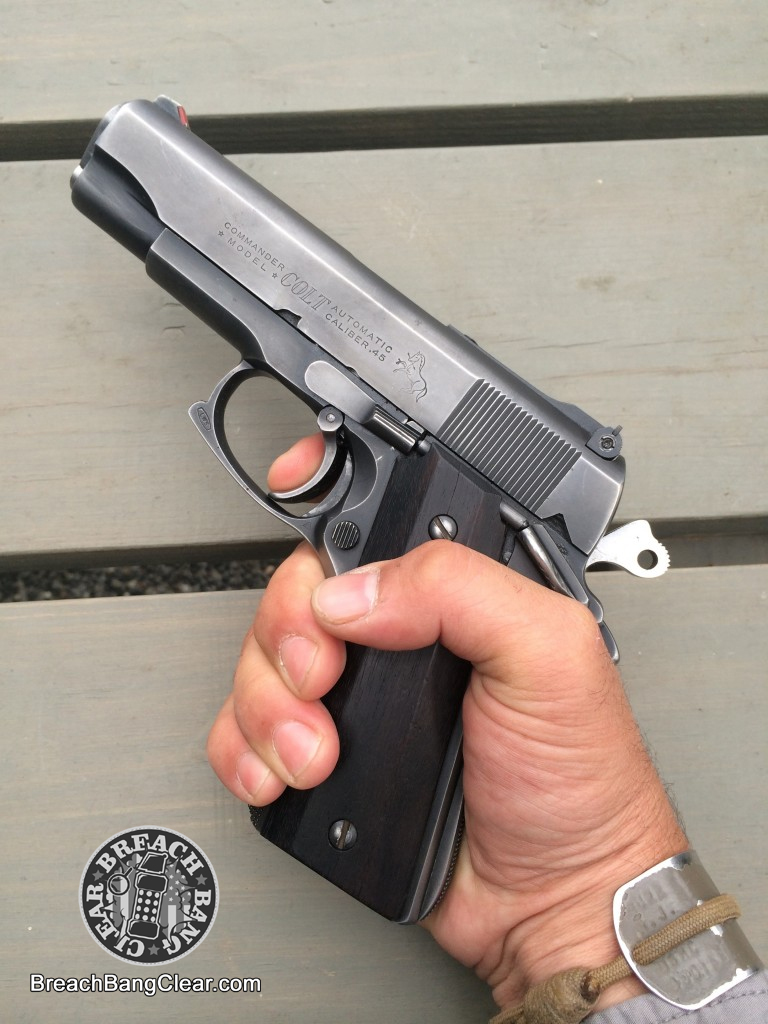 Many readers might be familiar with the small Seecamp automatic pistols commonly known as “pocket guns.” But did you know that long before these pistols hit the market, their inventor had something else extremely, ridiculously cool?

A double action, single action modification for the classic 1911! The story of how this extremely rare gun came to fruition is equally curious. 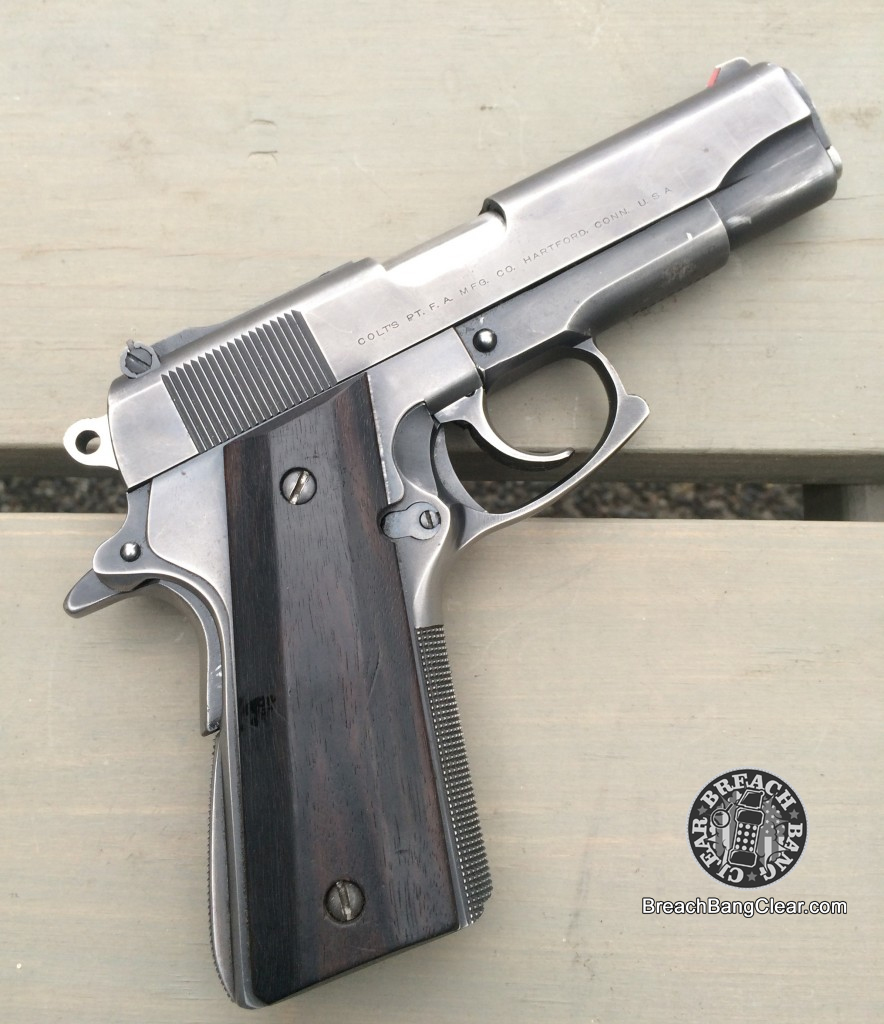 Ludwig (Louis) Wilhelm Seecamp (1901-1989), was trained as a master gunsmith in the technical academy system of pre World War II Germany. Having survived the Eastern Front in an elite Gebirgsjaeger (Mountain Troops) unit, he brought his family to the United States in 1959. From 1959 until his retirement in 1971, he was the gun designer for O.F. Mossberg. (you know, the shotgun company)

It seems Mr. Seecamp had a bad experience in combat, fighting a particularly gruesome campaign against the Russians. He had become a believer in the double action design for handguns after being issued a Walther a P-38. The same gun would go on to save his life, but only after leaving him with a bullet scar on his cheek and a few missing teeth. His combat experience with a handgun convinced him that when the chips are down and the adrenaline pumping, point shooting was superior to using your sights. Bad-breath distance shooting aside, bear in mind not much pistol training was taught back then – not by any army anywhere. Sadly, that’s still the case to this very day, even in the American army, but that is a rant for another day. For a number of reasons, including the painfully tiny and hard to align sights common to issued pistols back then, there were many who advocated point shooting as your primary method of engagement.

Ludwig found himself in the conundrum as a shooter and gunsmith. He liked the 1911 design for all the same reasons most others do but also wished it was DA. This was during the era of Jeff Cooper and others pushing modern handgun design and use forward. He initially converted a 1911 for himself, then started to do the conversion for others. 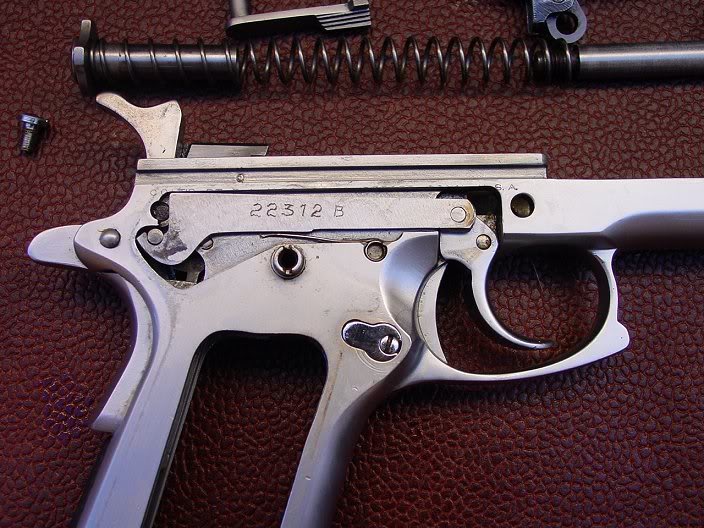 “L.W. Seecamp Co, Inc. was founded in 1973 as a family business specializing in Ludwig’s patented (#3722358) double action conversion of the venerable 1911 semi-auto pistol (Colt .45). This conversion, done during a period when the single-action versus double-action controversy was at its peak, resulted in the first commercially available DA .45 autoloaders anywhere in the world. Nearly 2000 such DA conversions were done from the early 70s to the early 80s.” 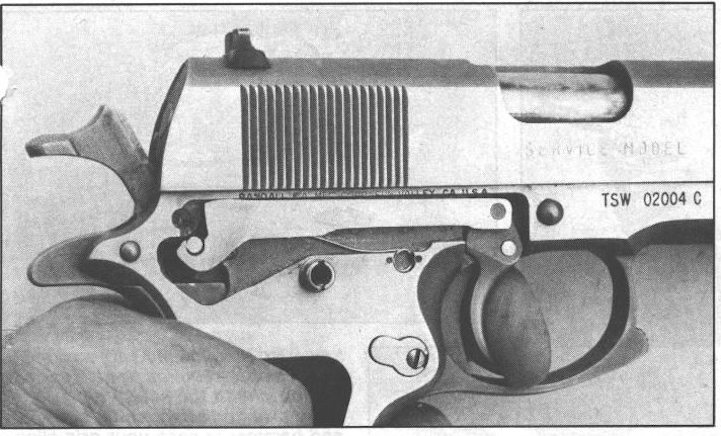 By the late 1970’s the firearms market had caught up with new designs, and the demand for custom worked pistols immediately started to decline. With the downfall of this custom market came the disappearance of Seacamp’s unique 1911s. When the company stopped making the conversions, they sold the rights to a few other companies, but it didn’t pan out and everyone discontinued the modification.

Regardless to how you feel about the 1911, .45 ACP or old world gunsmithing, you have to admit it was a cool idea for the era. In fact, it’s still cool. With so few made, it’s one of the most sought after custom 1911s from that era, much like what Paris Theodore attempted to do with the “ASP,” based on the Smith & Wesson model 39 semi-automatic pistol. Lots of guys were trying to do the best they could to make the limited selection more ideal.

Recently we had the chance to handle and shoot one of the original Seacamp SA/DA automatics. Rumored to be a popular “Agency” gun during its time, we immediately noticed why it might have found its way into the hands of a bag man or government “spook”.  Firstly, the work done is impeccable and looks factory. The pistol maintains the original look of the classic 1911, with only the trigger standing out.  You can carry the pistol “cocked and locked” as you should do with a standard 1911. The single action trigger feels like a 4lb custom modern, with minimal take up and a wonderfully clean break. The trigger reset is minimal, and has a distinct “click” which can be felt and slightly heard. In double action mode, you can carry this historic blaster with a round in the chamber, hammer down and safety off. Your first round will break with about 10lbs of trigger pull. The double action is nicer than most Berettas and Sigs we have shot over the years. After your first shot from DA, the weapon self cocks and returns to single action. The downside is that there is no decock lever, and we would advise against “thumbing” the hammer down. Accuracy was on par for a 1911 of that time, an impressively clean group at 15 yds (which was the only distance we could test at).

Would we want to carry this gun? Hell yeah. Any fan of the 1911 would. The old days had some pretty cool designers and innovative men that led the way for us today. Sometimes it’s important to look back at the past and remember how far we have come. 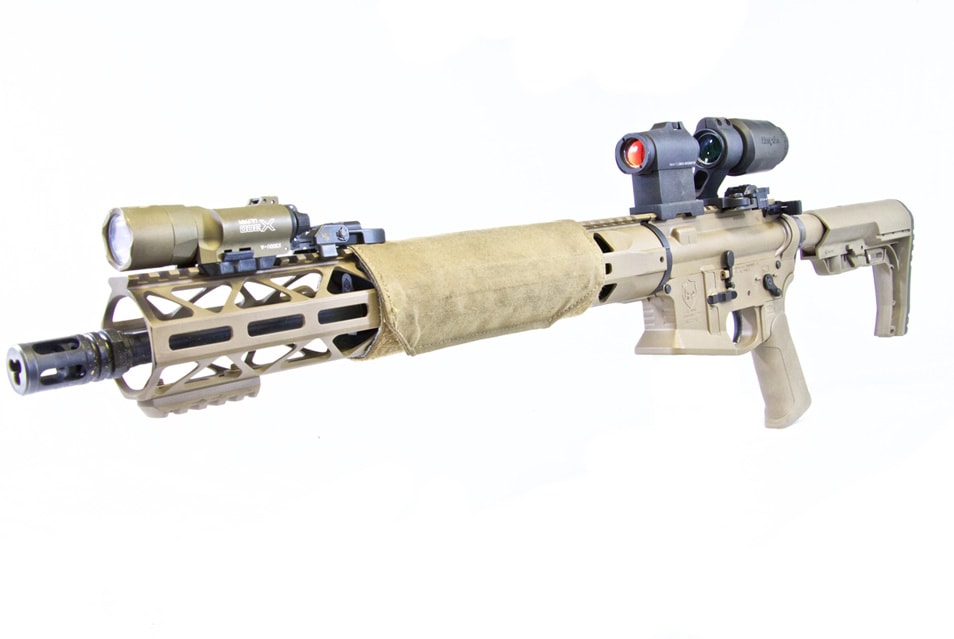