As we were discussing the development of the Rogers Rangers Returned shirt, the subject of hatchets and tomahawks naturally came up. In fact, it prompted us to do a whole Hatchet and Hawk Week (more on that later). Axes and hacking tools are virtually synonymous with early American scouts, rangers and other colonial era asymmetrical warfare specialists — here we’re using ranger in the historical sense, not referring to the redoubtable asskickers of the 75th Ranger Regiment.

Some people say hatchets and tomahawks are antiquated or no longer relevant. We disagree. The only thing bad thing about a tomahawk is it makes it hard to drink from the skull of your enemy after you use it on him.

Anyway, we asked our minions to send us some pictures of their favorite hatchets. Therefore wherefore and heresoafter are…

This article brought to you by Anachrobellum Apparel.

This is a ‘hawk with a lot of personal significance so we’re just posting a picture and leaving it at that. No offense intended.

“About this time Lord Loudoun sent the following volunteers in the regular troops, to be trained to the ranging, or wood-service, under my command and inspection; with particular orders to me to instruct them to the utmost of my power in the ranging-discipline, our methods of marching, retreating, ambushing, fighting &c. that they might be the better qualified for any future services against the enemy we had to contend with…” Robert Rogers, Journals, c. 1760

Hatchets are iconic in this way. Think about the very first order in Rogers Plan of Discipline (often incorrectly truncated and referred to as “Rogers Rules of Ranging”):

I. All Rangers are to be subject to the rules and articles of war; to appear at roll-call every evening on their own parade, equipped, each with a fire-lock, sixty rounds of powder and ball, and a hatchet, at which time an officer from each company is to inspect the same, to see they are in order, so as to be ready on any emergency to march at a minute’s warning; and before they are dismissed the necessary guards are to be draughted, and scouts for the next day appointed.

Hatchets were to be used for close quarters fighting (presumably because they didn’t have badass SBRs yet).

XIII. In general, when pushed upon by the enemy, reserve your fire till they approach very near, which will put them into the greater surprise and consternation, and give you an opportunity of rushing upon them with your hatchets and cutlasses to the better advantage.

Sounds legit to us.

That damn Russian who writes for us had a different take on it.

In Russia shovel chop you.

Ha ha Timka, you’re funny. Or you would be if we didn’t think you were serious.

Here are some more of the hacking implements our minions use.

RMJ Little Bird. You knew damn well we’d have a Little Bird in the collection.

Hardcore Hardware Australia LFT01 from COWAN! at Sage Dynamics (a review of that can be found here.)

Same as above, different perspective.

Mike the Mook is an overachiever. Another look at the Rybat hatchet. Beneath it is a hatchet that was owned by SCOTUS Justice Sam Alito. Google the story “US vs. Rybar.” It’s why Samuel Alito is called “Machine Gun Sammy.”

Another look at the CRKT

We’re about to go on a tomahawk/hatchet kick and are on the lookout for some to check out to prepare for our upcoming Hatchet and ‘Hawk Week. If you have some suggestions, let us know. 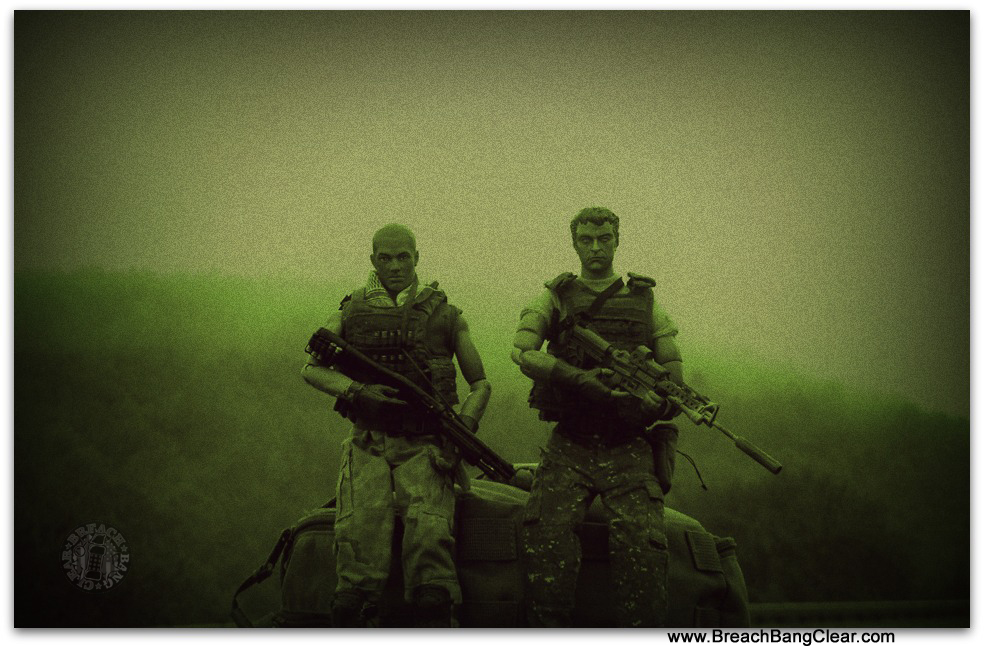