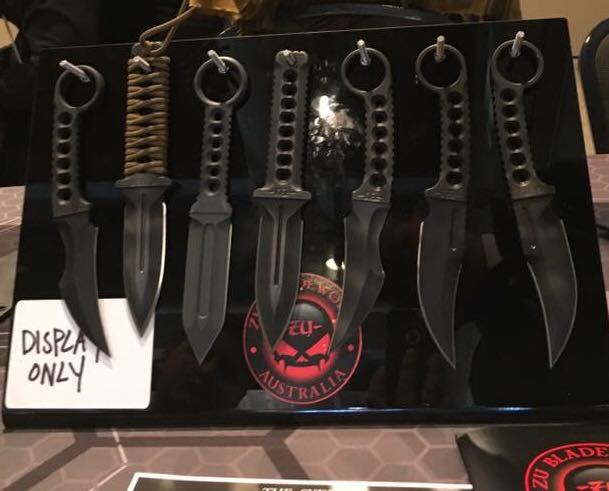 One of my favorite bladesmith companies, ZU Bladeworx in New South Wales, Australia, is accepting orders for their newest bladed weapon: The Warmonger. Note that I didn’t say “tool.” I might sometimes use euphemisms when it comes to blades, but this is a weapon.

Apparently styled after the Imperial Chinese dadao knife, this hungry-looking cleaver will, I have no doubt, ship to you straight-razor sharp and ready to cut things in half. I fully expect the single piece construction that typifies ZU Bladeworx blades. That style, which has scales or embellishment, lends itself perfectly to cord-wrapping and multiple attachment options with the well-made Kydex sheathes and mounting hardware they offer, as well as  a number of finishes to suit your MOS. 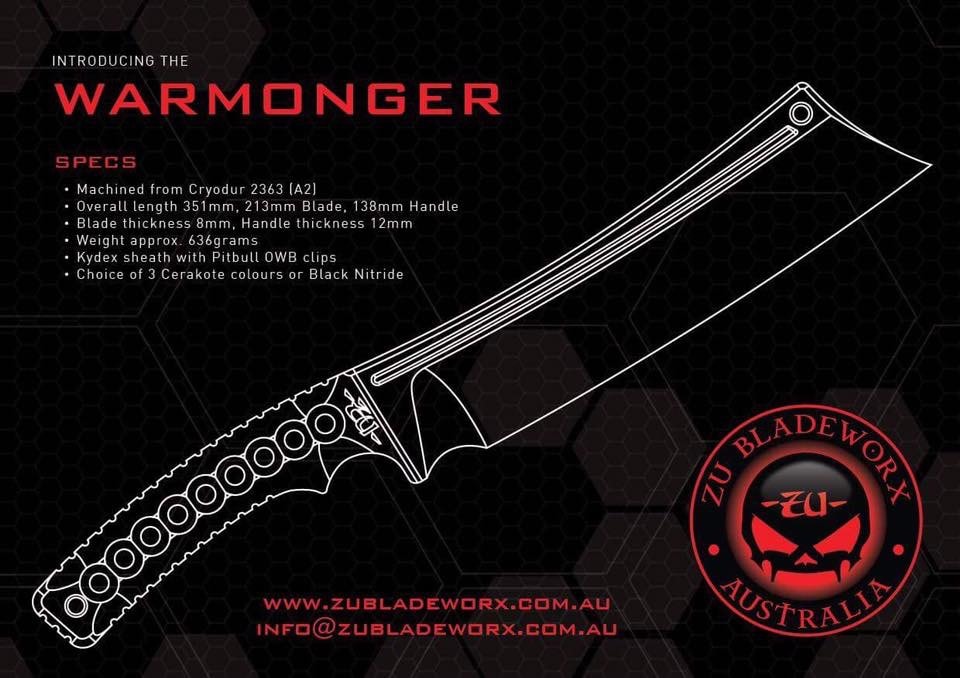 If the name sounds familiar, you might recall them from this FFSK review.

So are cleavers tools or weapons? I chat with people about this often. Fundamentally it is the human brain that is the ultimate weapon; a knife, gun, or axe is just an inanimate object until the human brain gives it intent.

Some tools have been designed with a primary purpose aimed at combat. Some knives are clearly tools that could be used as weapons if intent was there. I know it grates on me when I watch Forged in Fire and they call EVERY knife a weapon.

As I mentioned to a ZU Nation member the other day, I like to design functional, legal and collectable weapons. Not necessarily for carrying or self defense, but to collect, like coins or watches. I call them weapons not to be a hero, but because I like industrial, futuristic versions of medieval and martial arts weapons.

I was at the cutting-edge knives display at the Sydney Show and was eyeing off some kiku and nemoto knives, very tactical-looking and scary to non-knife people. A guy next to me said, “What would you want that for? It is useless as a tool.”

I told him it would be for my collection. What is the use in collecting cheap shit? May as well collect good stuff, or why collect at all. Would I carry a Spectre? No. I don’t carry any knives to be honest. Do I play with them at home? All the time. Every knife we make is a functional tool, and an efficient weapon in the right hands.

Warmonger preorder opened the 15th of September. Reapers opened July 1 so that makes it mid September for shipping. Machining on the Warmongers began September 15 so that seems like a good day to open the preorder. That way the Reapers and Spectres will be almost ready to ship out. Wave 2 Reapers will ship within days of Wave 1. I am actually trying to get these out a little earlier.

ZU Nation price will be $429 plus post for knife and kydex. Attachments extra.

I’ve done one of these pre-releases and am extremely happy with my Grunt. It’s a decent system and  I trust the folks at ZU Bladeworx to deliver.

Here is a batch of their also-sold-out Reaper weapons, commissioned by the ADF. This lot destined for the soon-to-deply 1RAR. 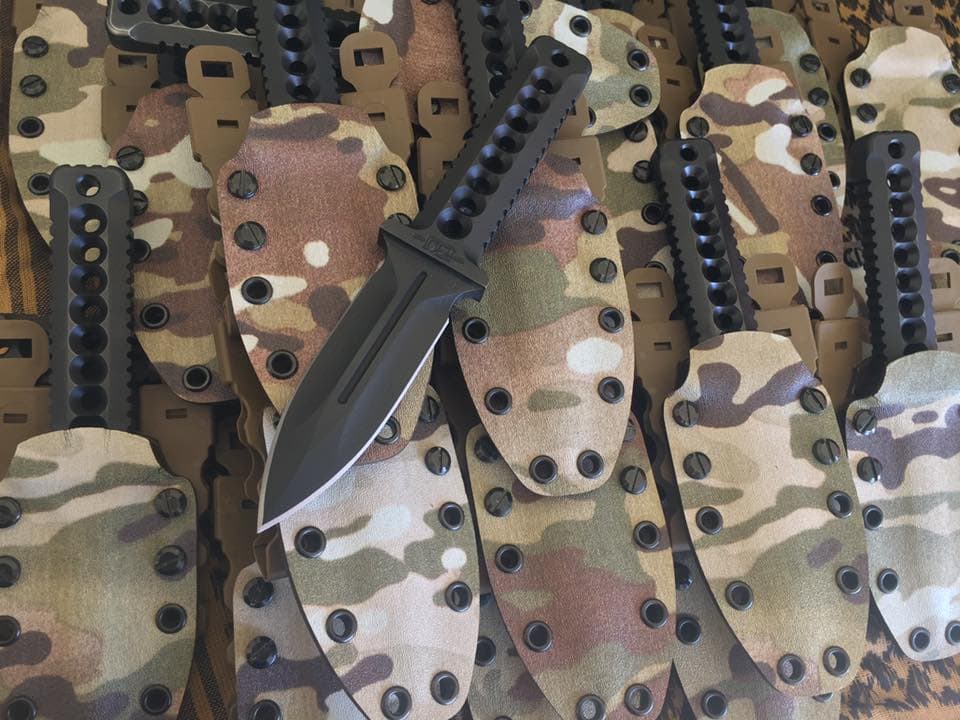 Late update from Matt of ZU:

“So more details on the Warmonger, subject to change but pretty sure it is right.

Base blade with kydex is $495 (ZU Nation members get a coupon to take off $66 to make it $429 like I promised). This includes tufftride finish and black kydex (no attachments). Coupon will only work on wave 1 (in the unlikely event we so a second wave). 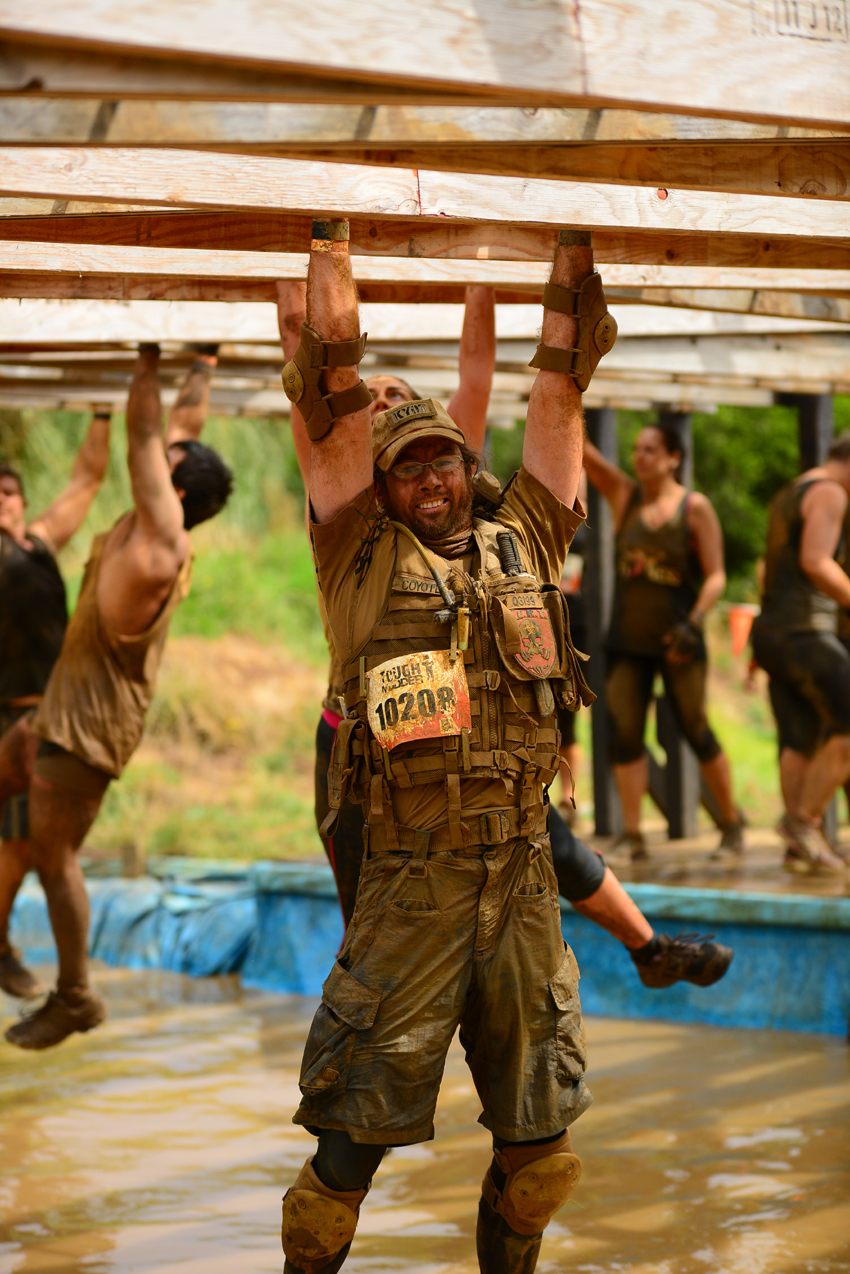 About the Author: Josh Orth is a second generation expat currently dwelling in the arguably civilized outskirts of Melbourne, Australia. He’s lived in deserts, jungles and urban sprawls around the world and traveled/adventured into assorted inhospitable places all over the globe, from near-dystopian parts to cities to Gabon, west Africa. Thus he has a keen sense of the speed with which the trappings of ‘civilized Western life’ can disappear. This has led him to begin writing about his interests and observations when it comes to the gear, skills and other necessities of self reliance of being equipped for whatever a capricious, occasionally indurate life might throw at him. This isn’t by any means to say our eccentric friend truly experiences genuine vorfreude about dystopian life, but if he had to he might not complain. Read more by Josh at Apocalypse Equipped. 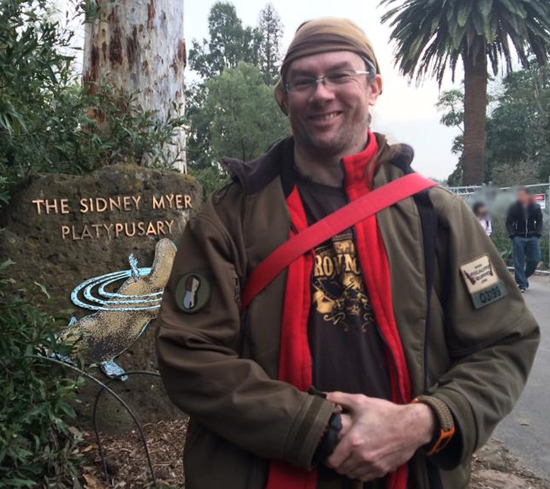 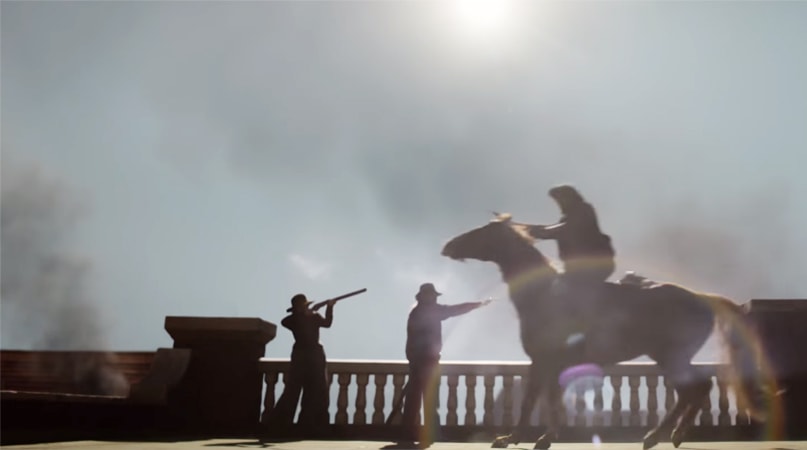 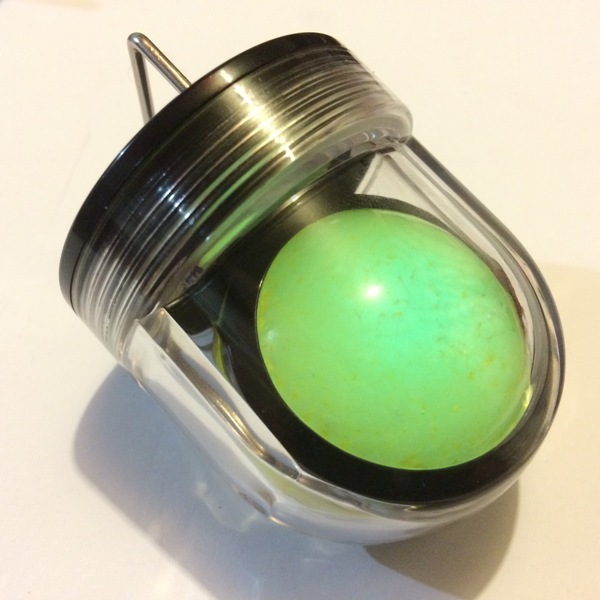 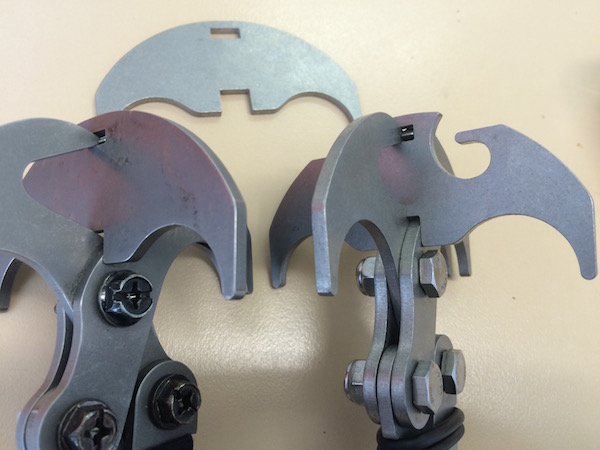