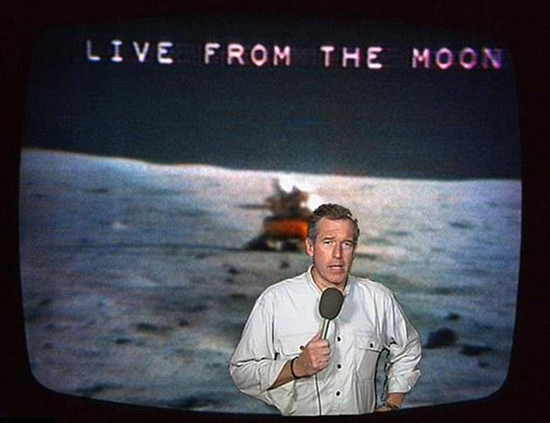 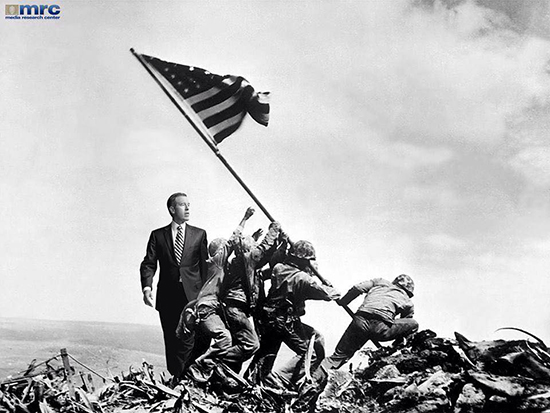 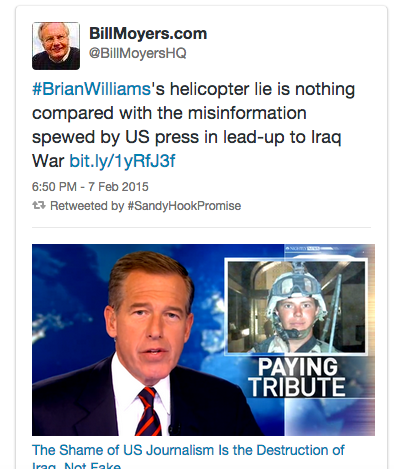 nyone can misremember. You know, in the fog of war and the chaos of battle. Just because he was half an hour behind the helo that was actually hit by an RPG doesn’t mean he didn’t put himself into harm’s way. You shouldn’t hold that against him, or wonder if everything else he says is a falsehood, nor question the integrity of an entire “news” organization that hasn’t peremptorily fired him.

Sure, now they’re wondering if what he reported from Hurricane Katrina might be bullshit, and there is speculation a lot (or all) of his perilous journo work in Israel might be a fabrication…but pay that no mind. Bruce Jenner wants a sex change operation and anyway, NBC will do whatever it takes to maintain neutral, unblemished journalistic integrity. That network and anyone affiliated with them can be trusted utterly. No other “journalists” would try to justify any possible wrongdoing by attempting to deflect outrage or create some sort of justification.

Edward R. Murrow would be so proud. 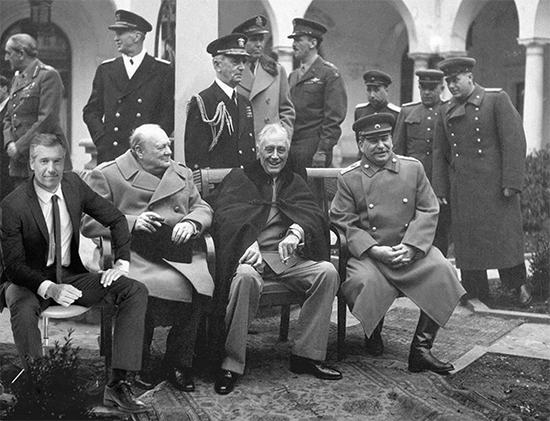 So, here’s what we think are the possible outcomes of the Brian Williams “Misremembergate.”

1. Williams “takes a few days off” until the fickle and notoriously short-memoried American public fixates on something else, then returns to the nightly news.

2. He pulls a Katie Couric and doesn’t do much of anything until his contract runs out, then loses relevance until the fickle and notoriously short-memoried American public fixates on something else, at which point he returns with a new show or enters politics.

3. He puts on some rugged pants, quits shaving and goes legitimately into harm’s way to redeem himself (we find this unlikely).

4. He takes his own life in shame (we find this unlikely, and undesirable – when you fuck up, you should own it and then carry on with pride and motivation).

5. He is the recipient of the Richard Thornburg Award for Journalistic BadAssery and promoted, making a lot more money but only appearing in front of the camera now during special events of utmost significant.

Anyway, it’s not like it’s military stolen valor. Maybe there are some options we’re missing. What do you think? 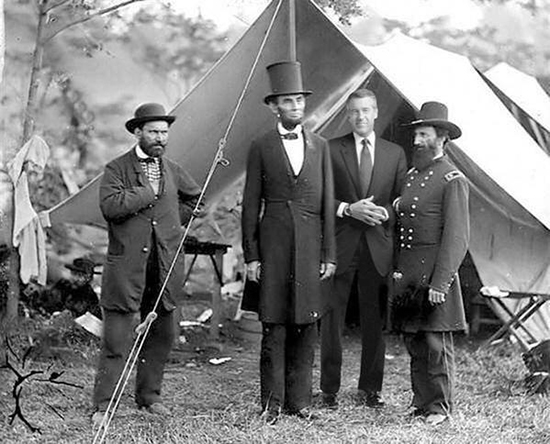 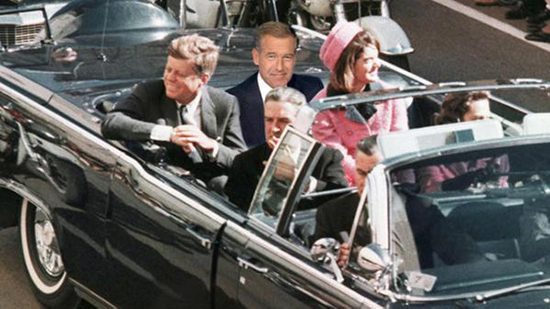 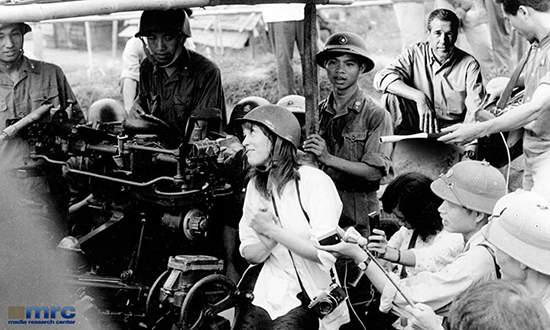 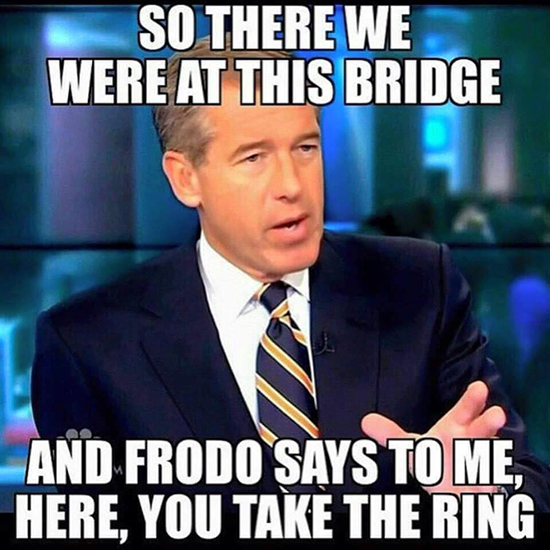 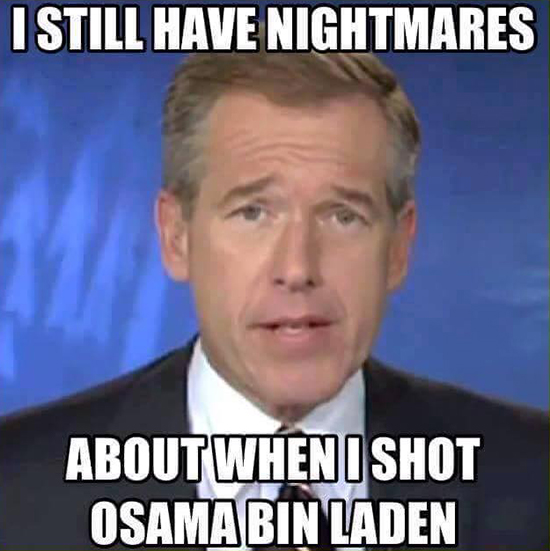 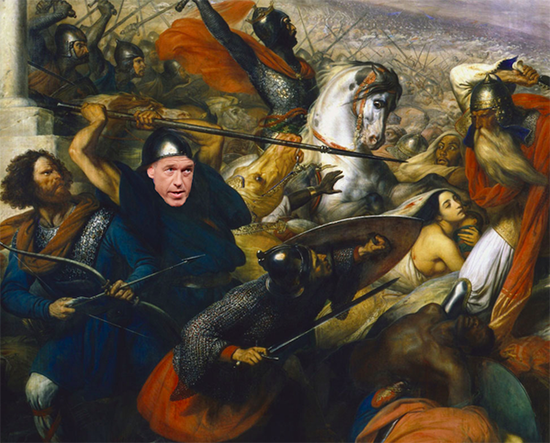 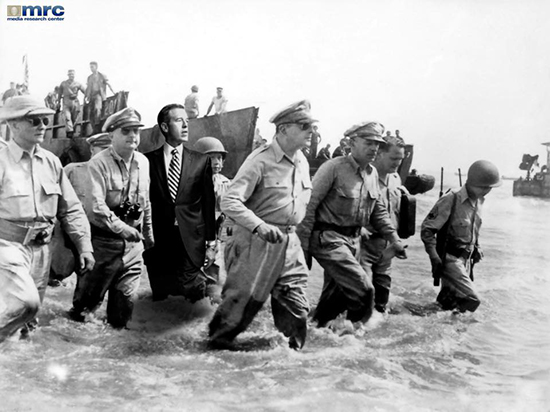 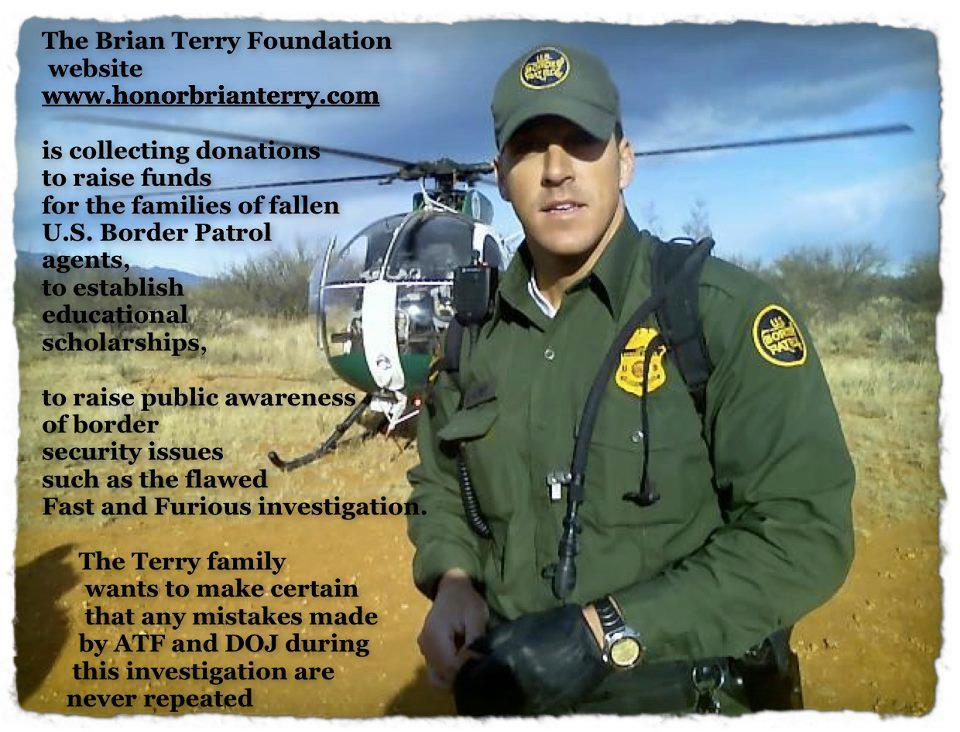 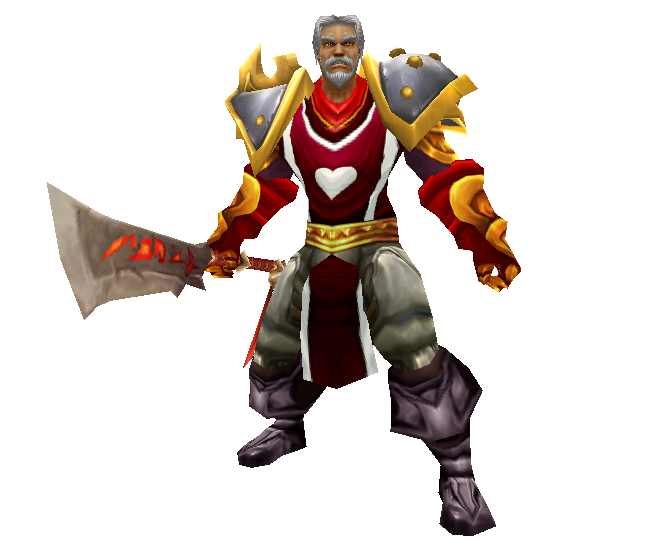 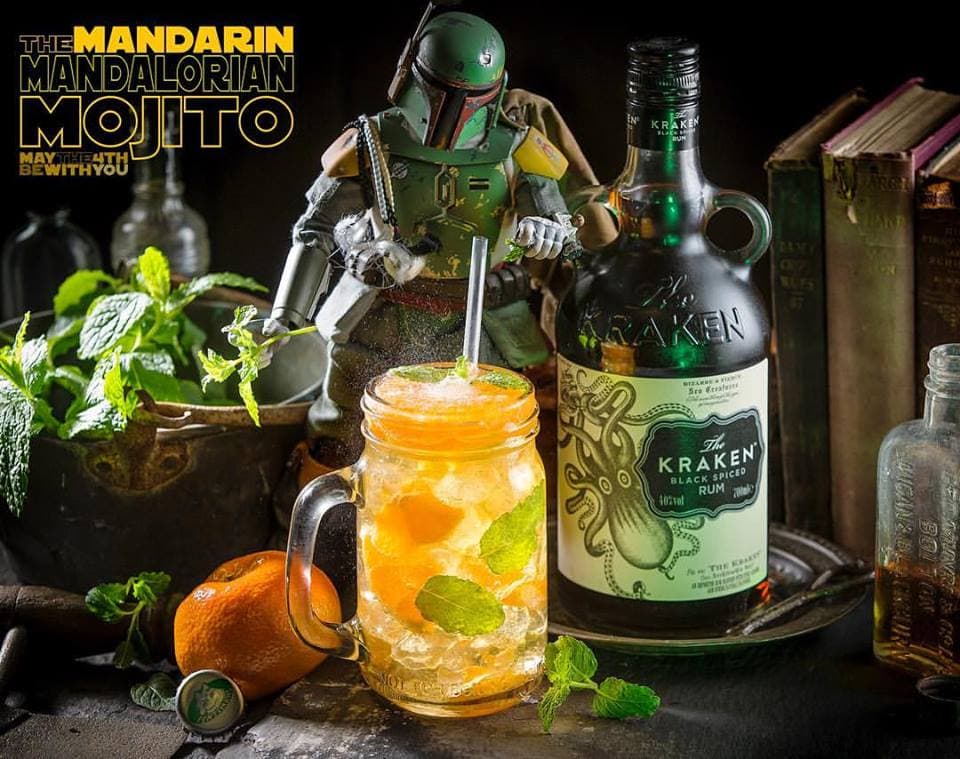