Today’s WTW about the FNC-80 from Heat was brought to you in its entirety by EOTech, a member of Joint Task Force Awesome

One of my all time favorite action flicks is Heat. It has realistic firefights, which is something Hollywood doesn’t seem to care much about. It also has some very talented actors who took the time to train with firearms and learn tactics from experts. Spoiler Alert: the movie’s over twenty years old, so I’m not too worried about spoiling anything for anyone. If you still haven’t seen it, it’s definitely one to put at the top of your watch list!

In this badass flick, some very iconic firearms are used. Today we’ll take a look at the carbine Al Pacino’s character, LAPD Robbery & Homicide Lt. Vincent Hanna, used during the heist shootout. When I watched it the first few time I had no idea what the make/model it was, other than the fact that it was obviously not an AR-15 type rifle.

I was very curious and back then Google was still new, so I hit the books and finally solved the mystery: it’s a FN FNC-80. The FNC is an assault rifle that has been in service since 1979 with countries all over the globe. It’s chambered in 5.56×45 and takes standard AR mags.

To find out more about the FNC, I went to imfdb.org. It’s a great resource if you want to know every type of firearm you see in movies and TV Shows. The database is very thorough and has some fun facts about particular firearms in each movie. Lt. Hanna’s FNC was modified with a shorter barrel, chopped by an armorer and an A2 birdcage was attached. All the LAPD officers were only allowed to fire in semi-auto to limit collateral damage, while all of McCauley’s (Robert Deniro) crew went full auto during the firefight. Kudos to Director Michael Mann for the realism aspect, which made it more enjoyable for people like me who appreciate accurate portrayals of weapons and tactics on the big screen. And Val Kilmer does an excellent combat reload during the shootout.

But back to Lt. Hanna’s FNC. Toward the end of the street battle Michael Cheritto (Tom Sizemore) gets desperate after being separated from the crew. He grabs a young girl and is using her as a hostage/human shield. Hanna flanks Cheritto and lines up his sights, waiting for the right moment. As Cheritto turns around towards Hanna, Hanna takes the shot and the firefight ends with Cheritto body dropping on the ground. The shocked but unharmed hostage gets picked up by Hanna.

The FNC adds some uniqueness to the film and Al Pacino’s character. It’s not a firearm you see much in movies, especially used by a main character. Heat is an excellent movie that the 2A community can watch and enjoy without being nitpicky at what the actors are doing wrong, something my wife has to get used to. She often reminds me my expectations are too high for non-serious TV show we’re watching. But Heat doesn’t disappoint and that’s why it’s one of my favorites. 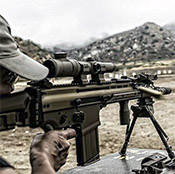 About the Author: Fifty Shades of FDE is a full-time LEO in California for a large agency with approximately 10 years experience on the job. He’s a husband, father, firearms enthusiast, and (like many of our Minions and Flunkies) training whore. He is a supporter of the Second Amendment and a proponent of law abiding citizens’ right to defend themselves with concealed carry permits. He runs his @fiftyshadesofFDE page on Instagram and writes gun/gear reviews on www.fiftyshadesoffde.com  He can be contacted via email: [email protected] 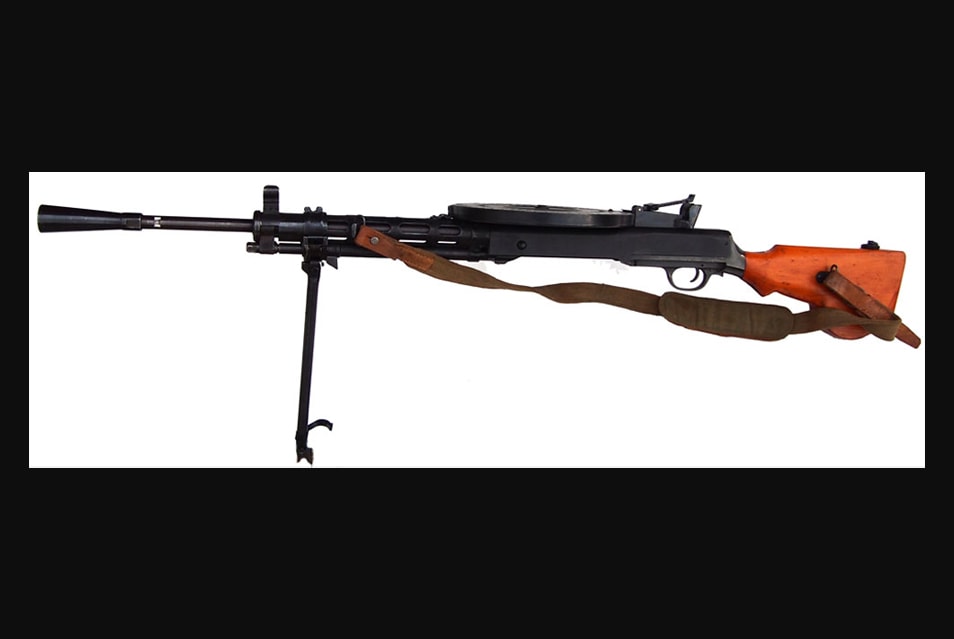 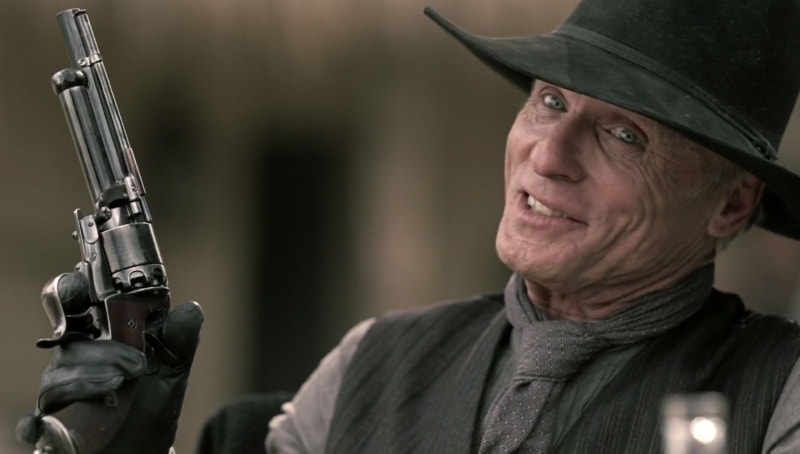 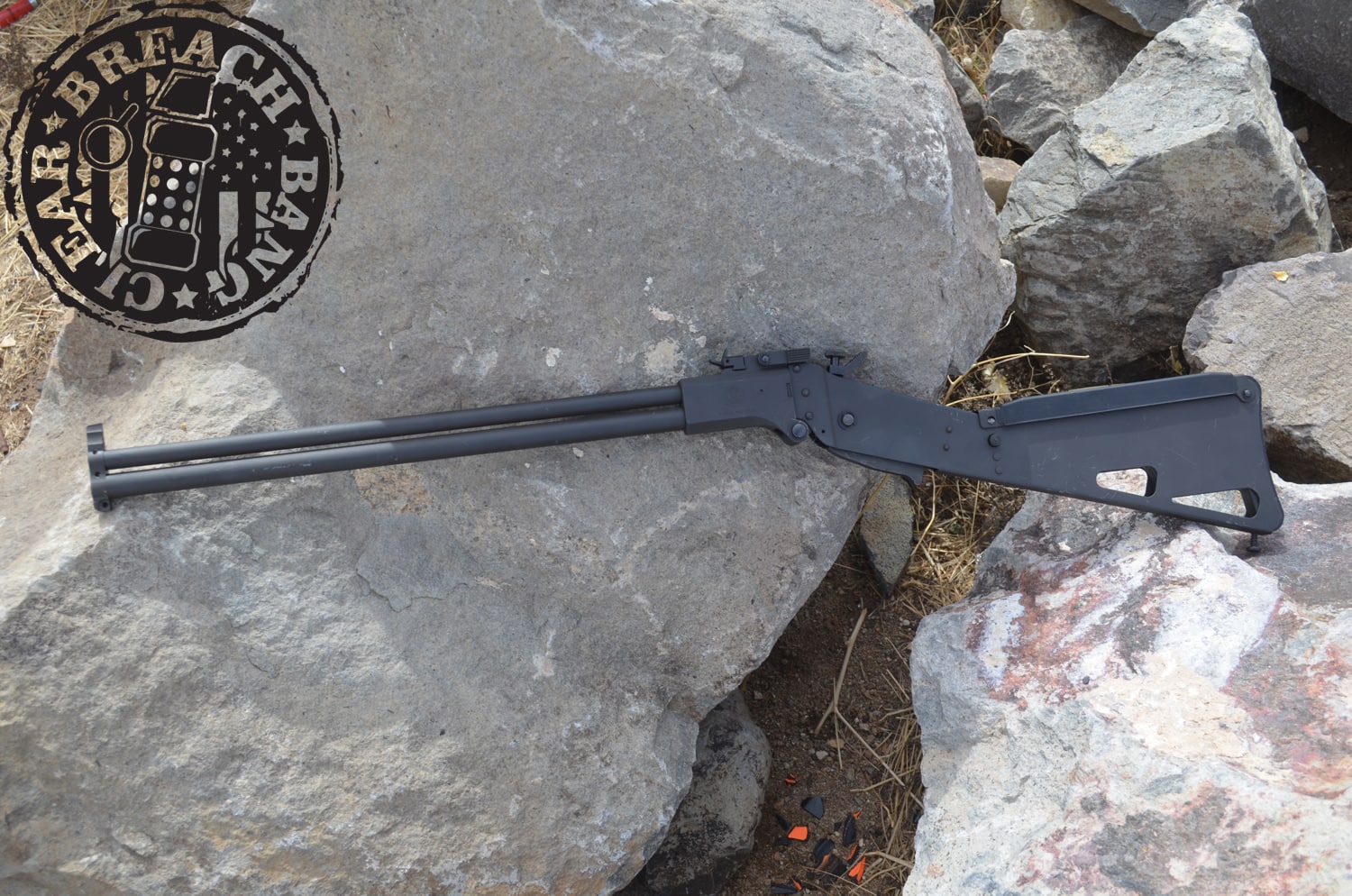