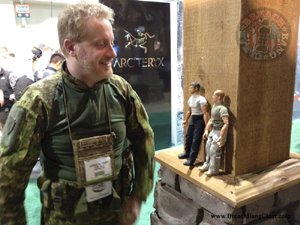 You may have already heard this, but there will be PenCott at Idex in Abu Dhabi. Huzzah!

Rumors that anyone from Strike-Hold! will be wearing Sandstorm or Badlands g-strings are grossly exaggarated, though frankly Lawrence has the legs for it.

“Emirates Defense Technology have been marketing the PenCott patterns in the Middle East, and the “Sandstorm” pattern is now under serious consideration to be the new camouflage pattern for the United Arab Emirates armed forces.

Electrocuting the dog: Learned Helplessness in the military (Part 2) 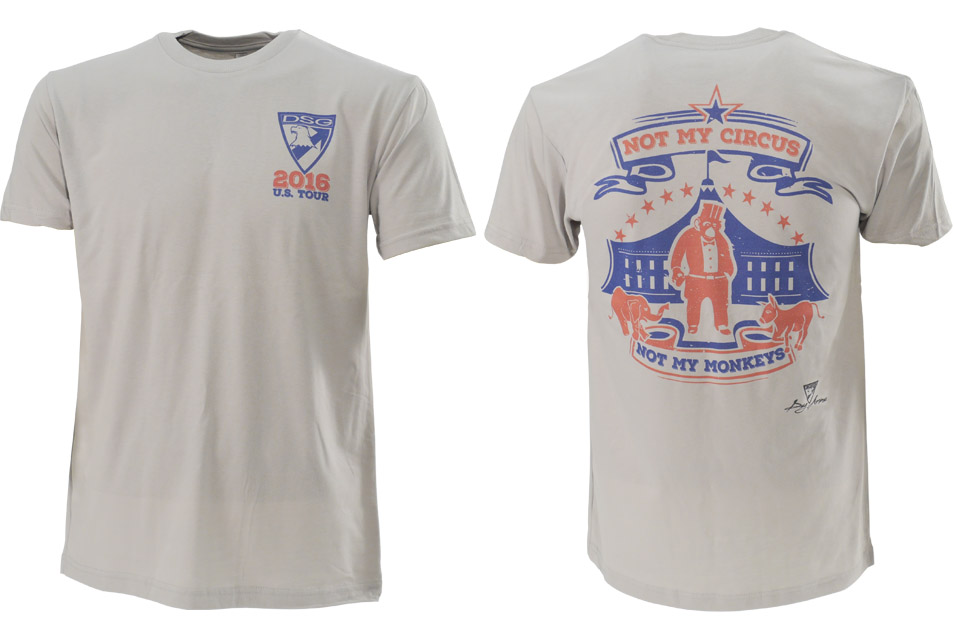 Not my Circus, Not my Monkeys 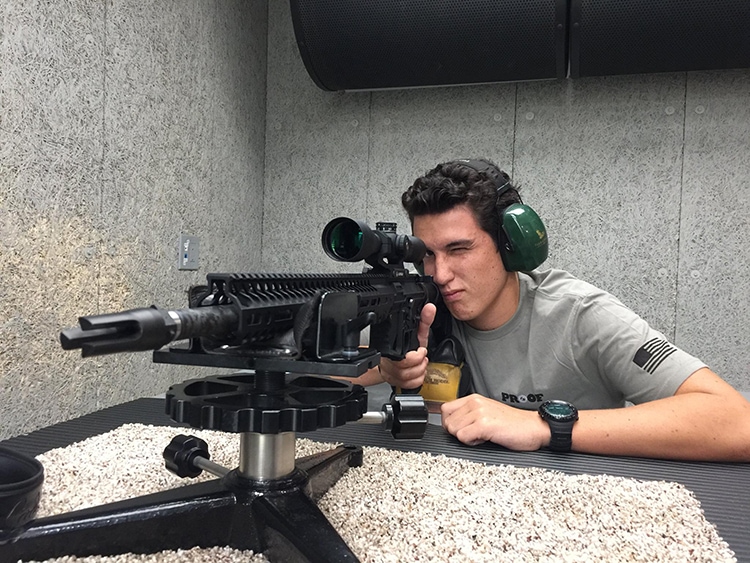 All In, All The Time: Young Valentine’s Rifle