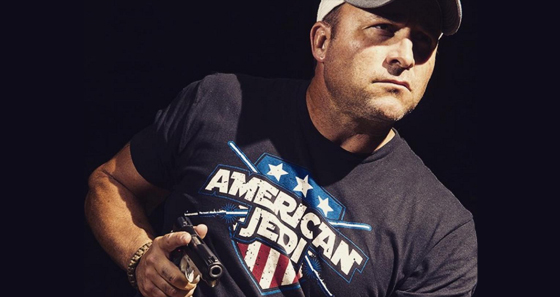 You may notice that this is largely a repeat of what we were thankful for last year. But you know what? We’ve been thankful for American Jedi since long before the term was invented. And we’ll be thankful for them in the years to come. Sit back, have a beer or five, while reflecting on what servicemen and first responders do for us in this great nation. We sure as hell wouldn’t be here in the first place without American Jedi, and so long as we continue producing them, we’ll be here as a nation long after anyone reading this has passed on.

Our American Jedi shirt continues to be one of our most popular designs. We have a male version, female version and a hoodie that your spouse will steal. What’s an American Jedi, you ask? Here are a few in action: 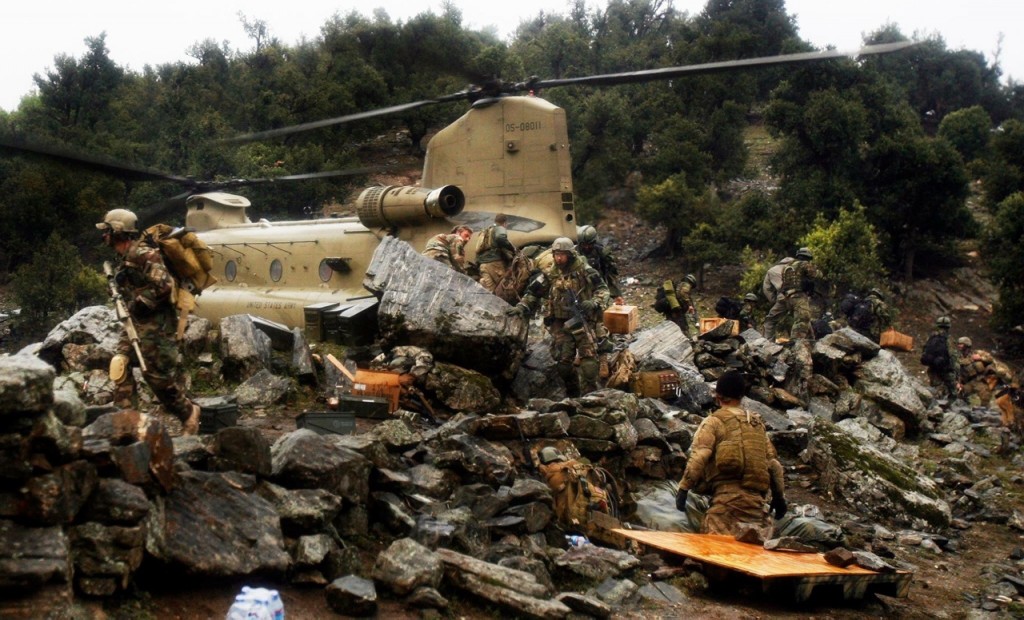 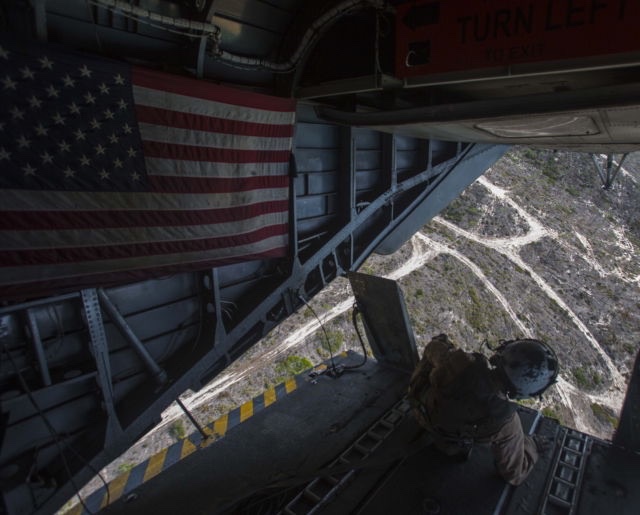 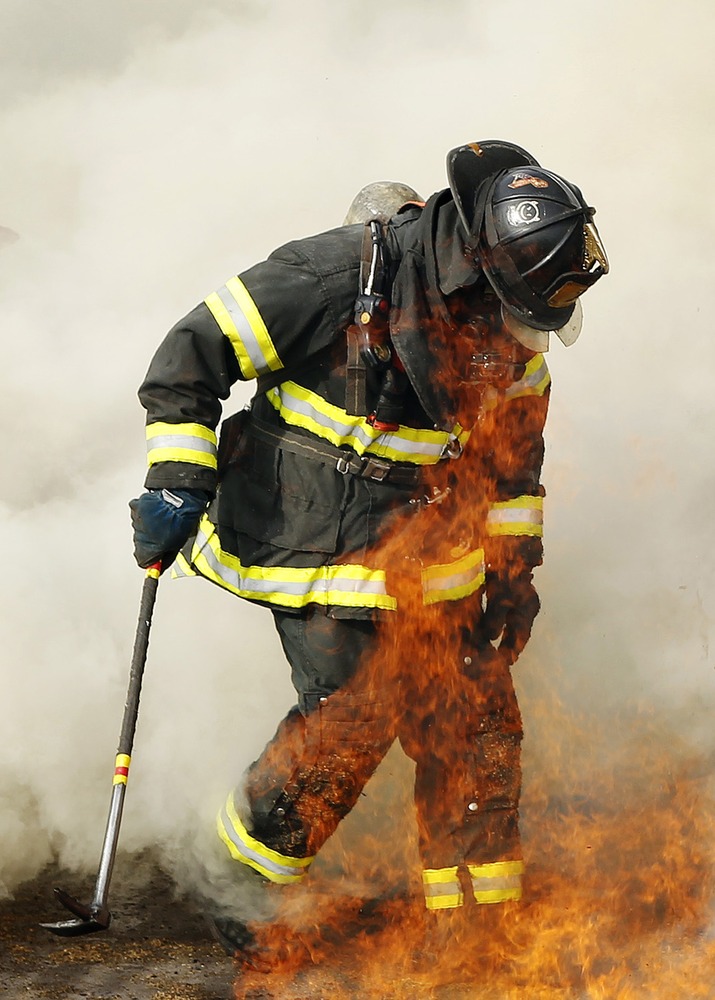 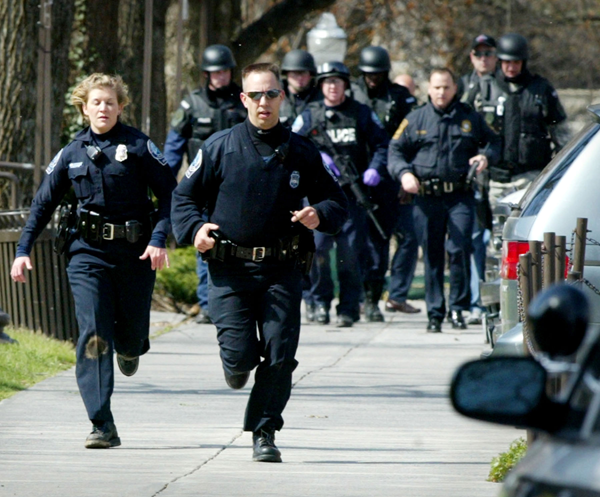 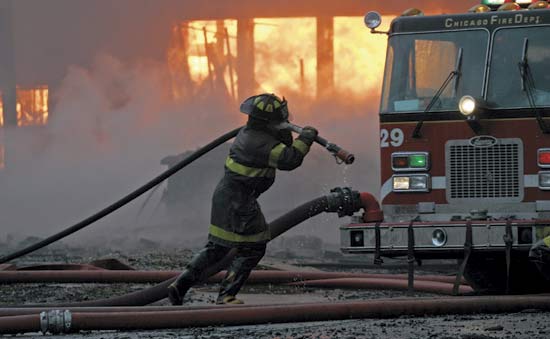 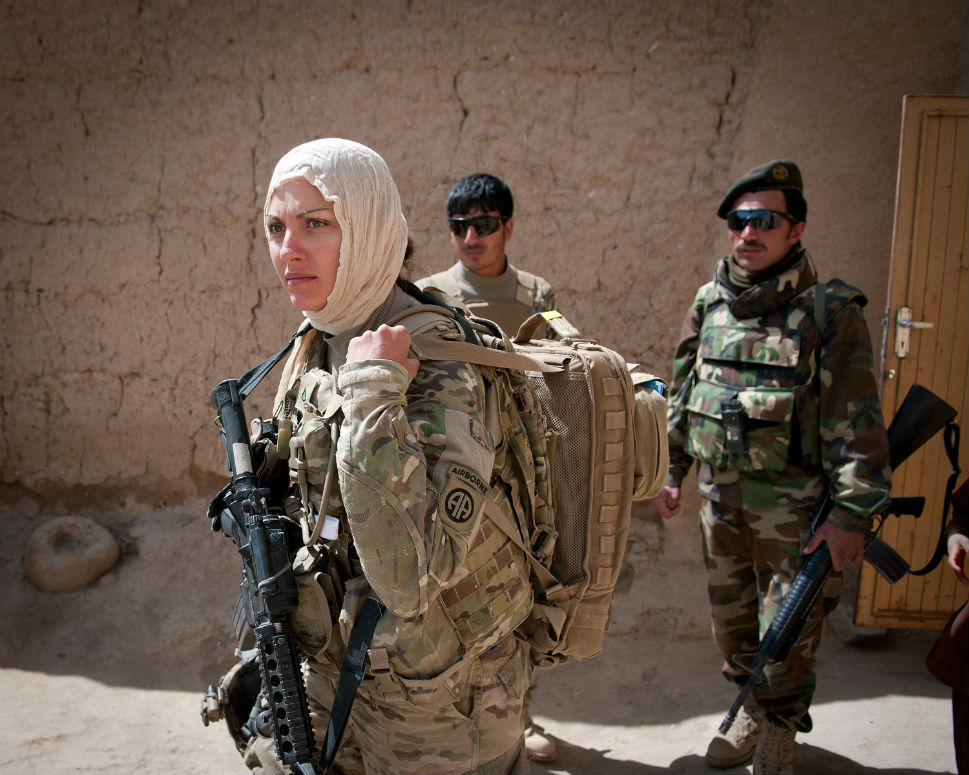 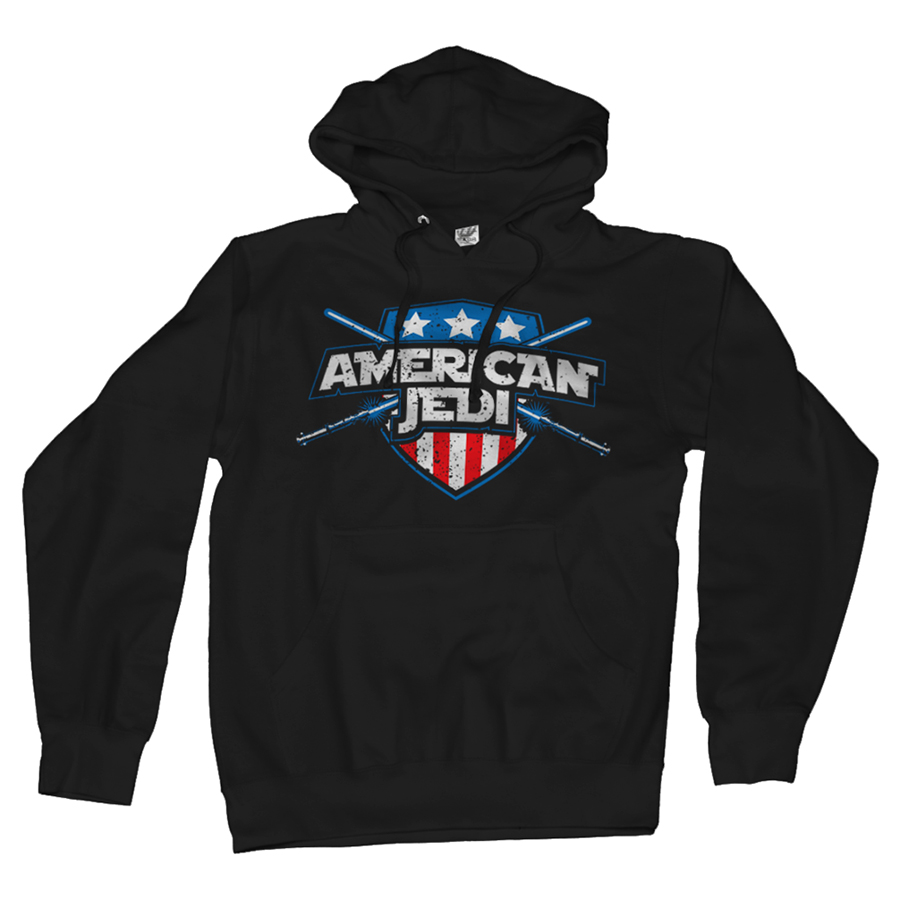 American Jedi have been around for a long time. 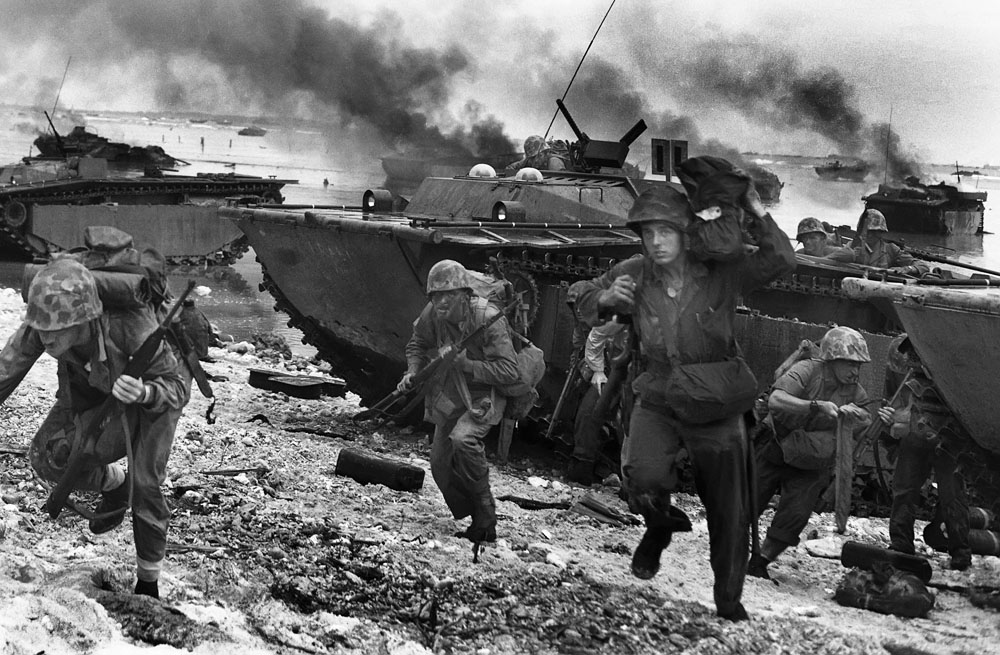 Sometimes American Jedi don’t deal in violence at all.

Compassion is one of the worthiest traits of an American Jedi, no matter how they dress or if they ever wear a uniform. 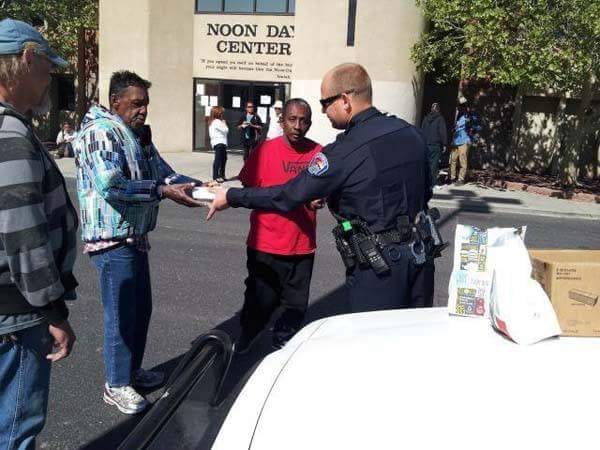 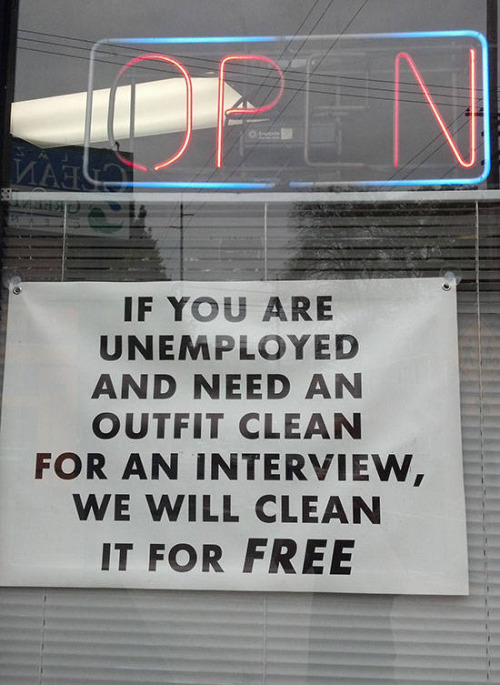 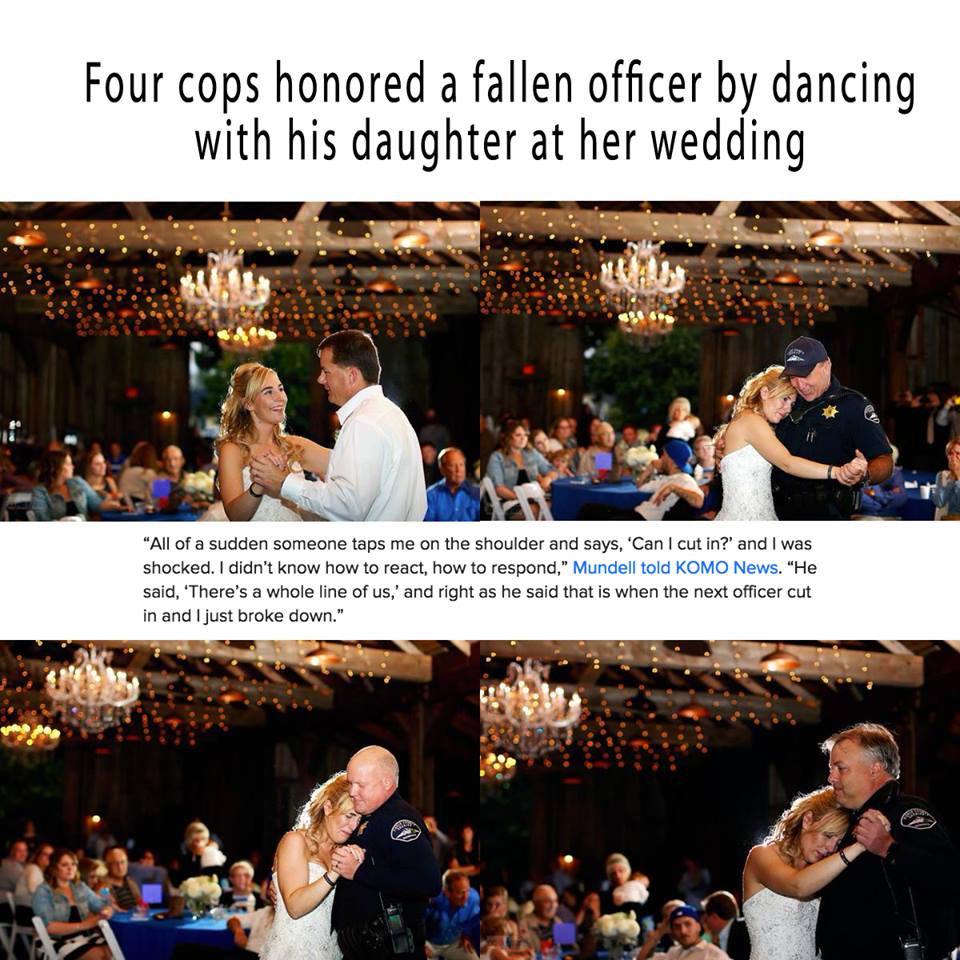 Sometimes they’re not very old at all.

American Jedi come in many sizes, shapes and colors. Although all serve their country and community and accomplish great things, some do it in different ways (and not always in a uniform). 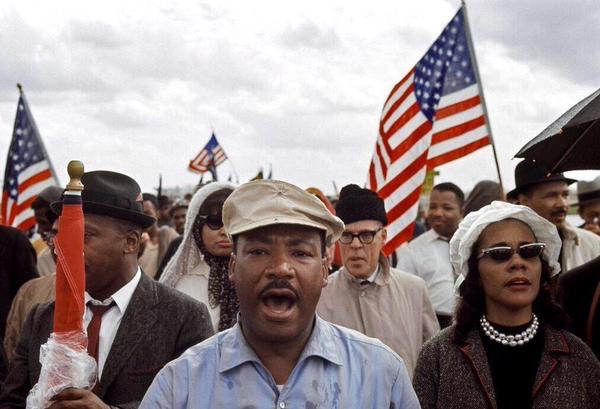 Some American Jedi were famous.

Some of their names we’ll never know.

American Jedi often have a sense of humor. 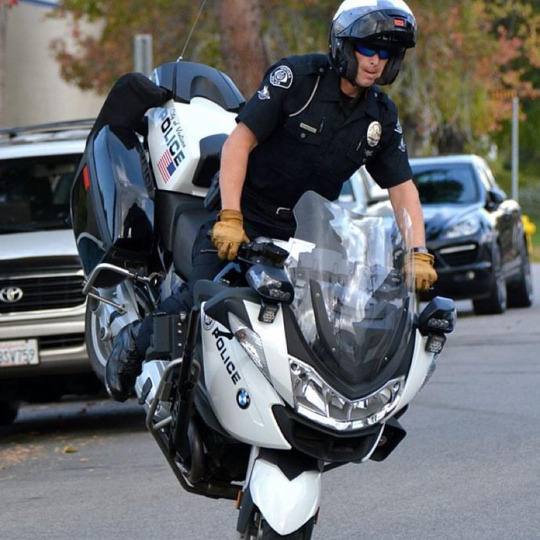 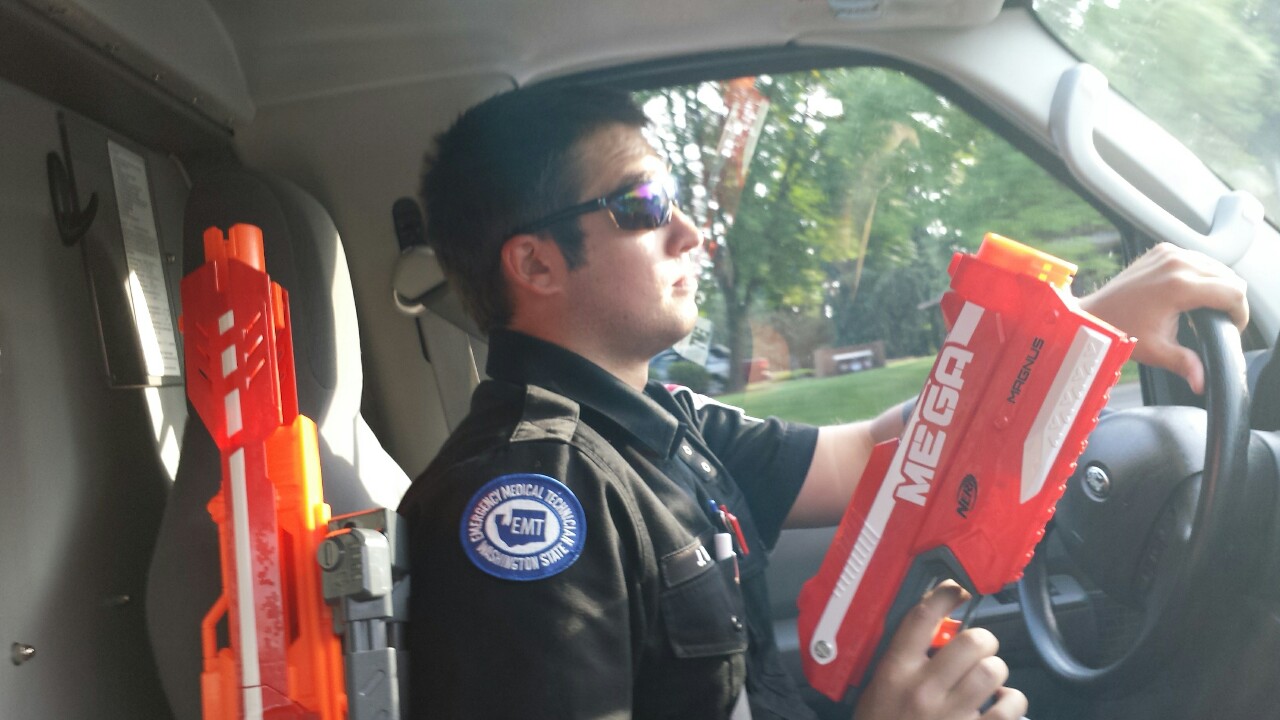 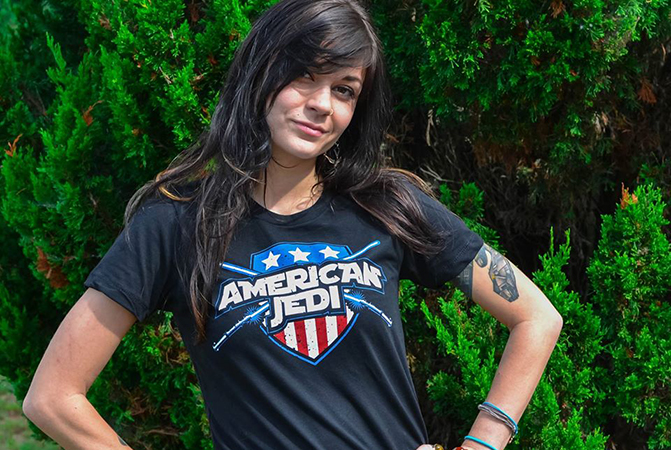 We here at Breach-Bang-Clear believe in American Exceptionalism. We believe American Jedi can come from any political party and any religion, or none. We ask you to exemplify this ethos. Teach your children to do the same. 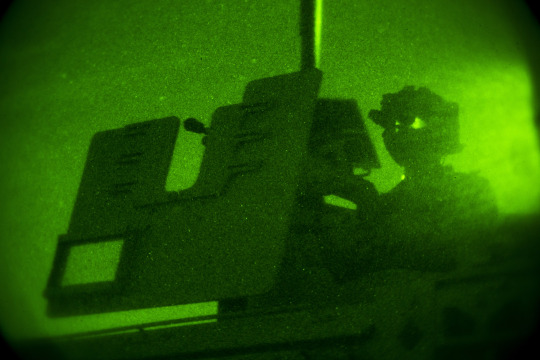 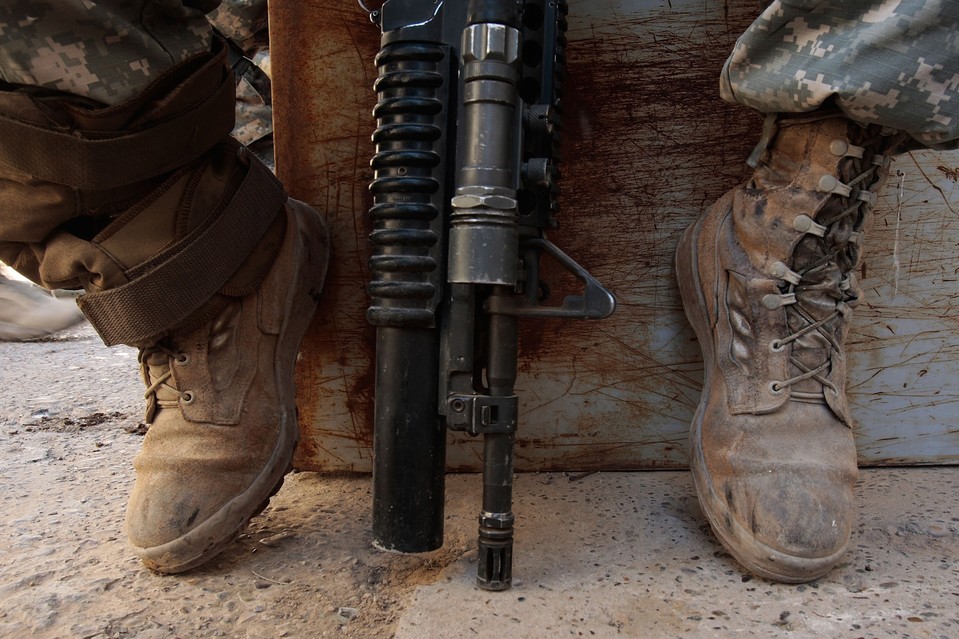 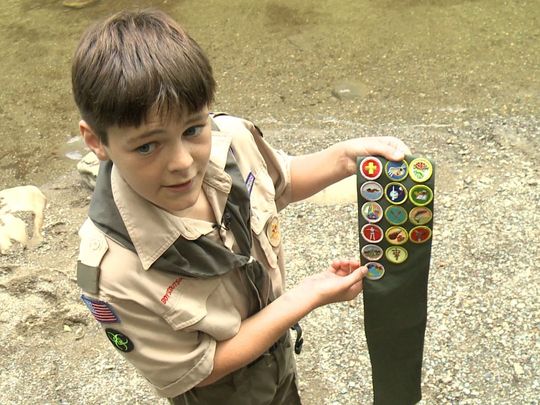