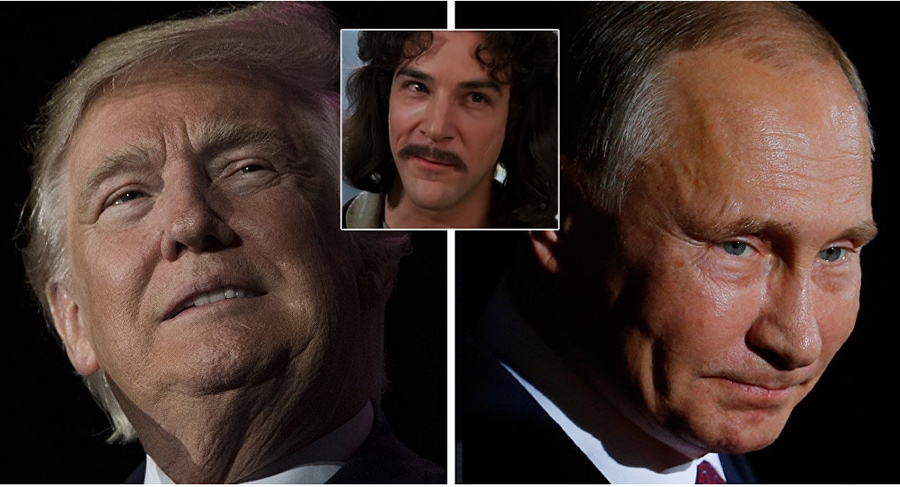 Today we’re going to ask you to set aside any partisan politics and think a bit, then discuss this “collusion” intelligently (whether you agree or not; that’s the whole point of a discussion). Mad Duo

Collusion – You Keep Using That Word

by Swingin’ Dick and Slim

“Former Obama CIA chief John Brennan, in testimony this week, offered no evidence of Trump campaign cooperation with Russian intelligence. Instead he spoke of CIA fears that Russia would try to recruit/blackmail/trick Trump colleagues into being witting or unwitting agents of influence.

This is a realistic fear of any incoming administration. It’s especially realistic in the case of an ‘outsider’ campaign full of naive, inexperienced and unvetted individuals. But it’s quite different from ‘collusion.’”

That’s from a recent Wall Street Journal article called The Trump-Russia Story Starts Making Sense, by Holman W. Jenkins, Jr., and it’s as troubling as it is insightful.

Especially if you’re willing to use a little thing we call critical thinking, even if you despise President Trump.

So we were chewing that article, debating the so-called “Russia-Trump connection” (you know, the way savvy action figures do), but weren’t exactly sure how to articulate our opinion of it. Then along comes our friend Eric Graves from Soldier Systems Daily and sums it upper perfectly.

“I am of very like mind with the author of this piece. We have leakers and a complicit press who are doing much to undermine our nation’s place on the international scene. There has been zero vetting of information. It’s just consumed and shared at face value, consequences be damned.”

We would actually go a set further and say that many people prefer to take it at face value. It’s hard work to verify, and besides — what if you flip the switch on your objectivity, do some research, and find something that doesn’t support what you want to believe?

“It’s times like this we are reminded how personally stupid are many people who make up the media.” Holman W. Jenkins, Jr.

Just as the author says, it sure seems like the Kremlin bet big on the willingness of U.S. intelligence agencies to leak — and on the American public’s willingness to swallow whatever is fed them (and not the good way, like Delilah Strong, either).

“Plenty of people in Washington could also afford to rethink how their partisan idiocy makes them soft touches for such Russian disruption efforts. That includes Rep. Adam Schiff, top Democrat on the House Intelligence Committee. It includes Mr. Trump too. Overdue is an inquiry into a possible Russian role in flogging the birther conspiracy and the 9/11 truther miasma. Mr. Trump, who loves a conspiracy theory, might consider how he and his ilk showed Russia a vulnerability in American political discourse that it could exploit.” (Jenkins)

Interestingly, just two days ago, in an interview with Megan Kelly, Putin made a point the following statement. Not surprisingly, it sounds disingenuous, but it’s certainly interesting.

“Presidents come and go, and even the parties in power change, but the main political direction does not change…It wouldn’t make sense for us to interfere.”

You can read the WSJ article in its entirety right here. Share it around. See how many people are actually ready to read it before decrying the contents. 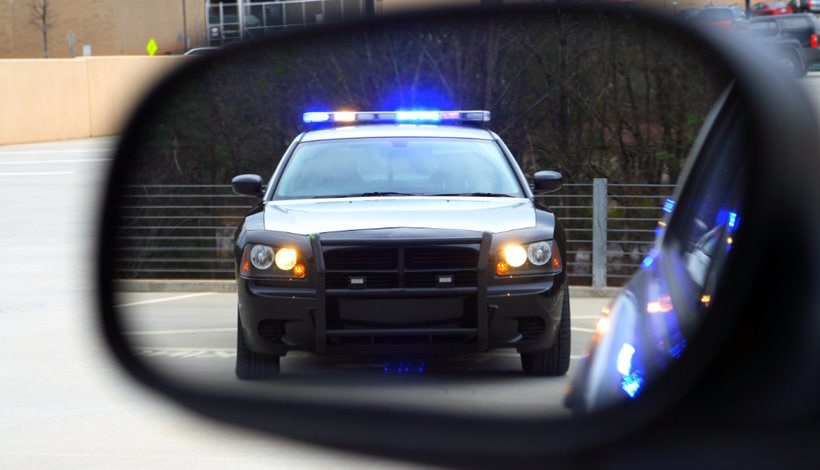 The Philando Castile Shooting – Some Advice for Cop Readers 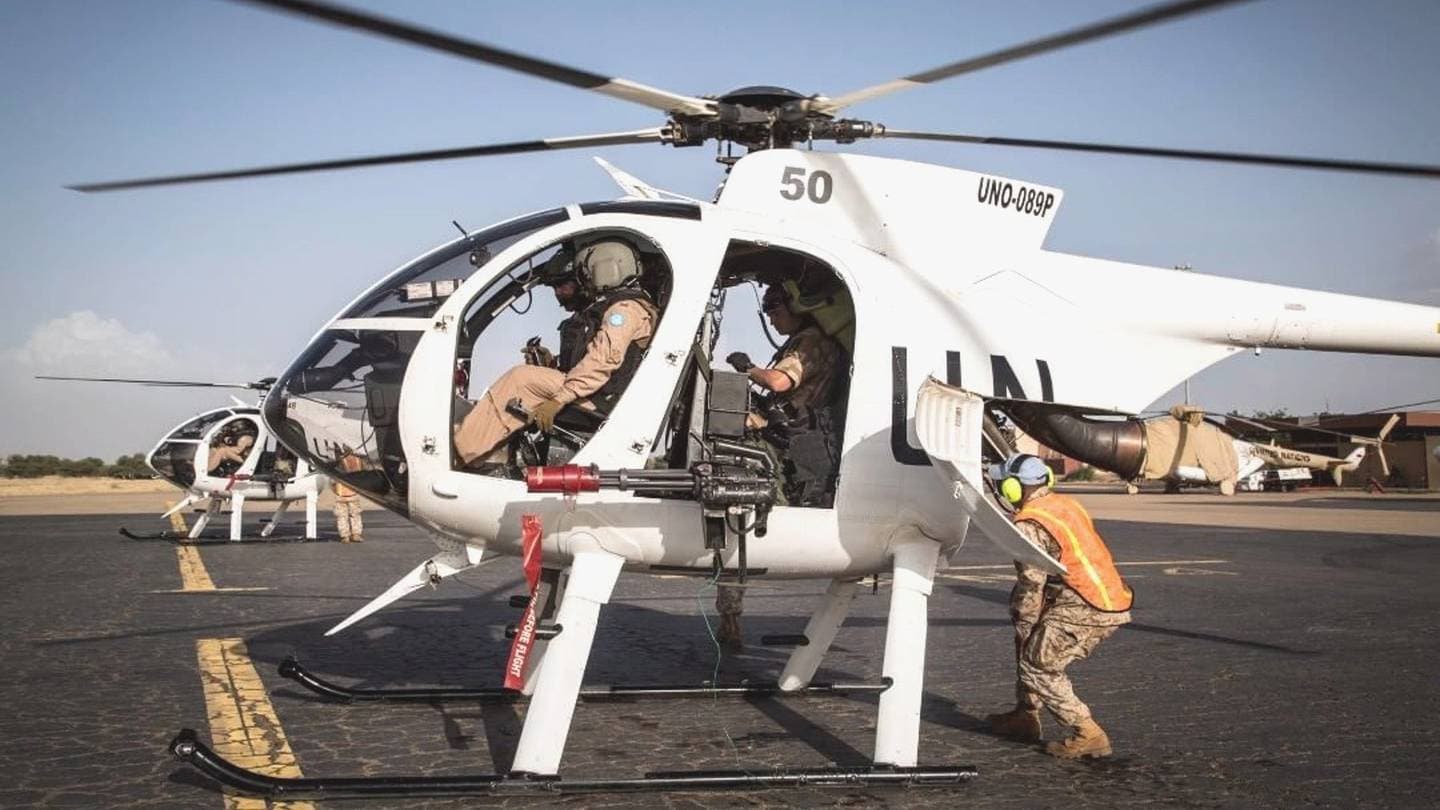 Will The B1B Be the New Spooky?

5 thoughts on “Collusion – You Keep Using That Word”