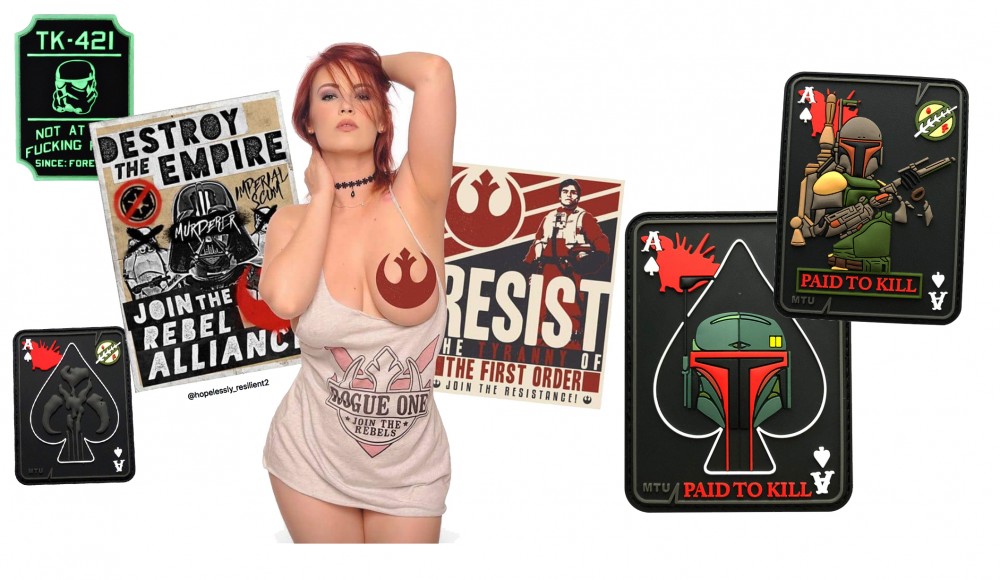 If you are a Star Wars Fan like I am, chances are you might want some Star Wars-themed decor to slap onto your gear. I personally prefer morale patches myself because I can stick them almost anywhere and they look good. That’s why I think you should know about the patches below. They are personally my favorites, and I’ve listed where you could get them. Without ranking them in any particular order, here are 13 Star Wars patches to go with your gear. 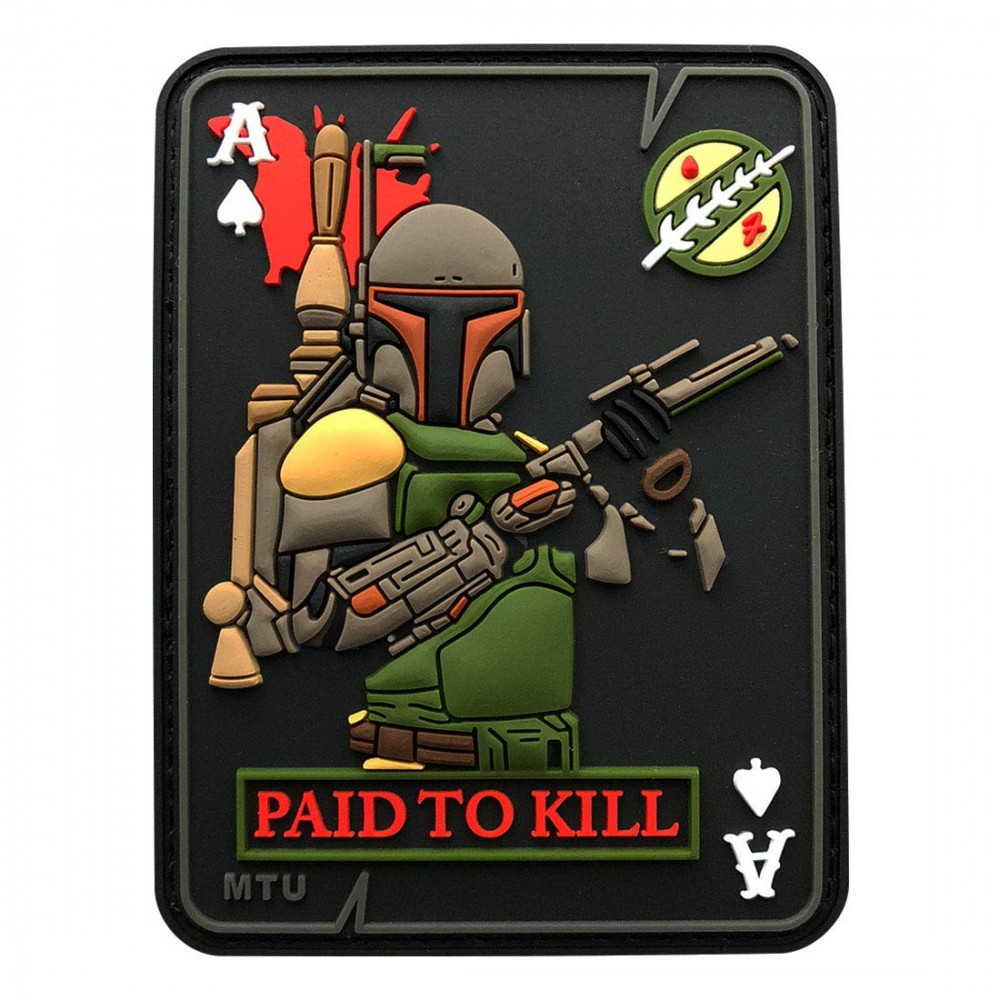 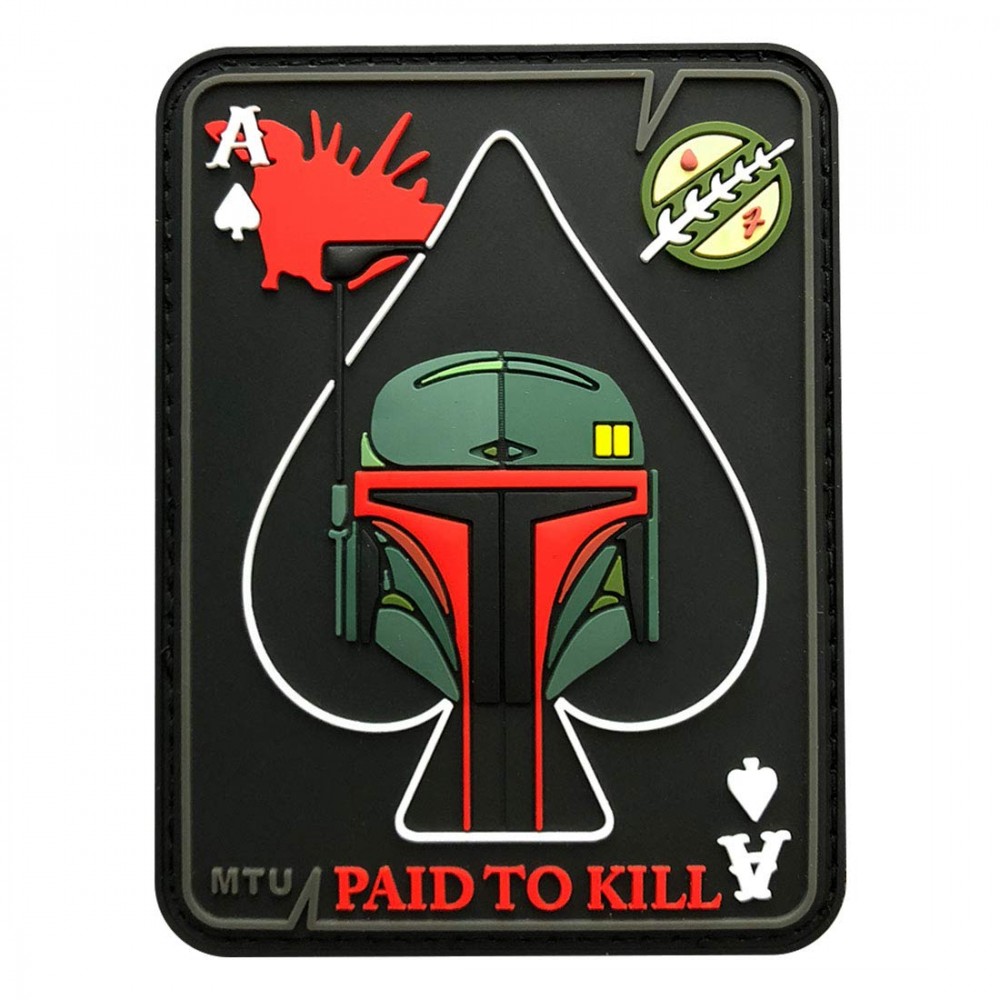 PAID TO KILL: a playing card PVC morale patch stylized with a Mandalorian helmet on the face. 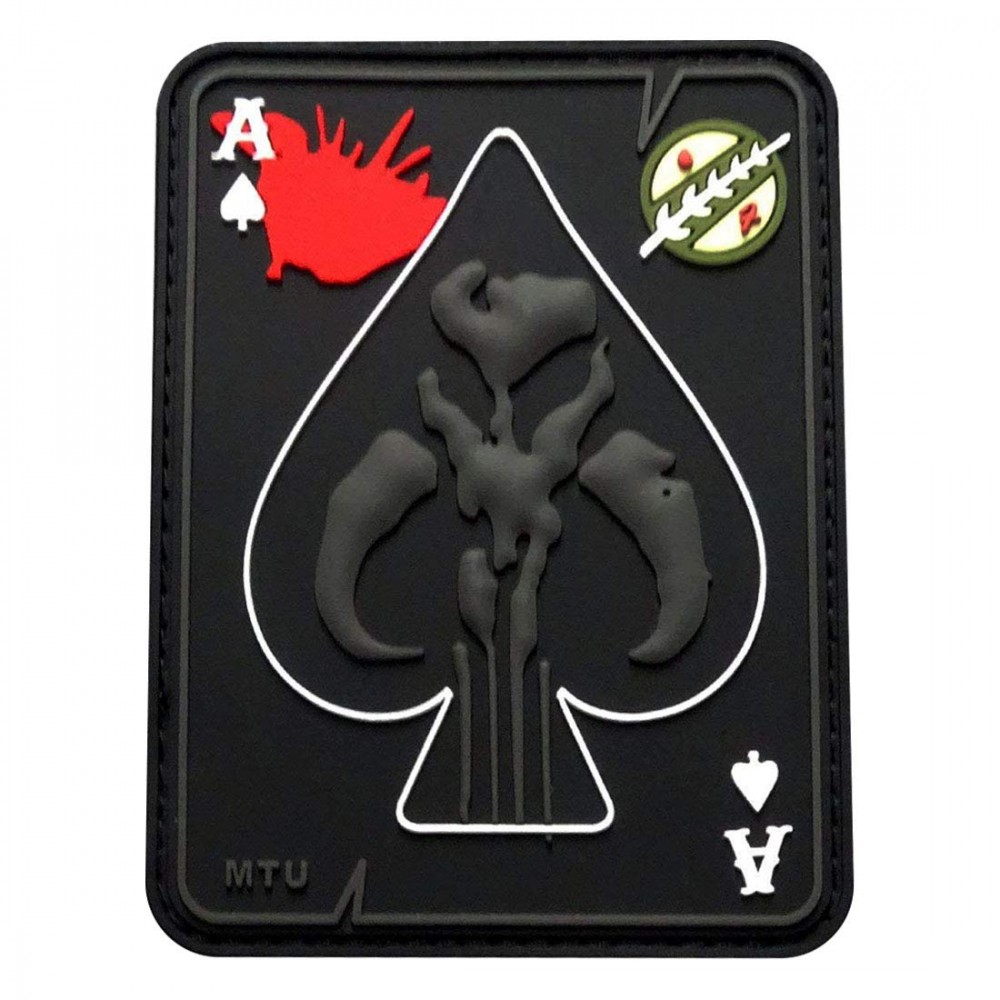 Have a thing for clone troopers instead? Specifically the Phase 1 Troopers?

We found one made by TACOPS Gear that we thought you would enjoy as well. 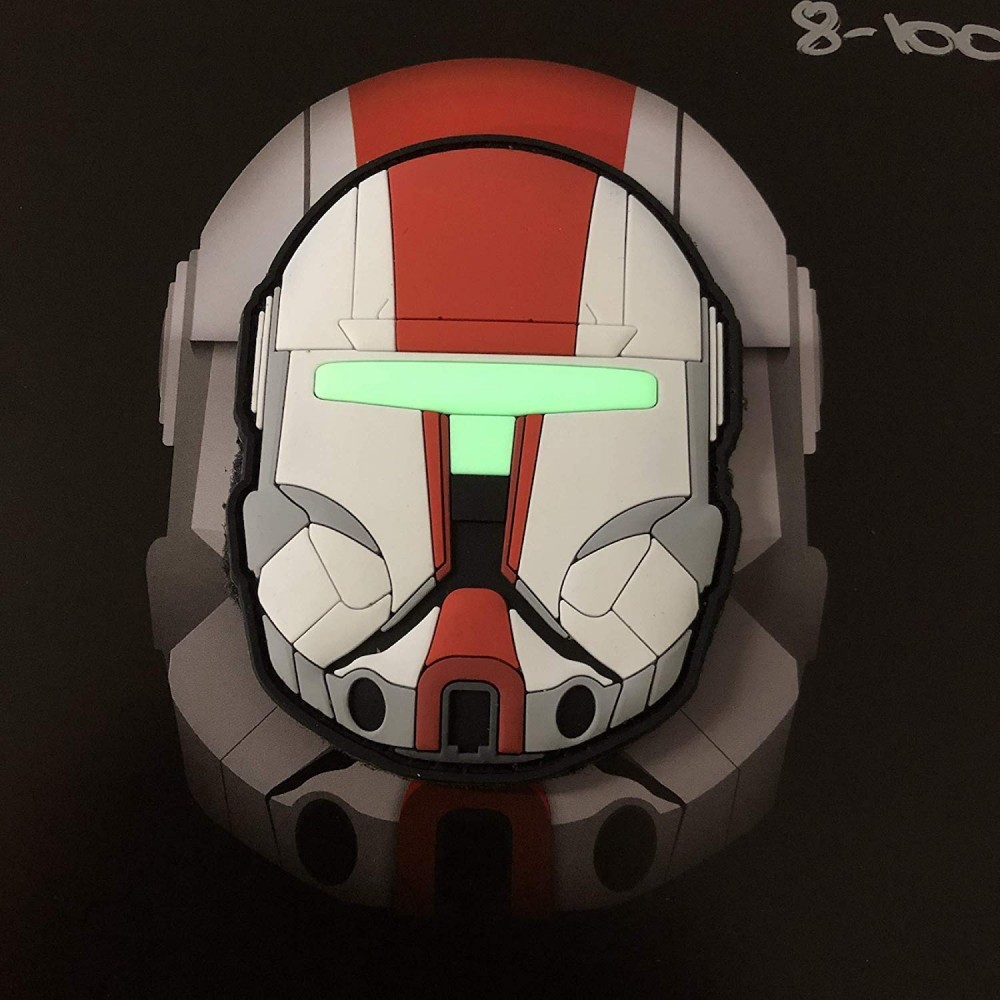 Clone Trooper Patches worth a damn.

For those who don’t know, the Clone Troopers came in 2 phases, Phase 1 Armor and Helmets was only seen during the early years of the Clones, and was phased out by  the more prominent Phase 2 Armor, seen in Episode 3. 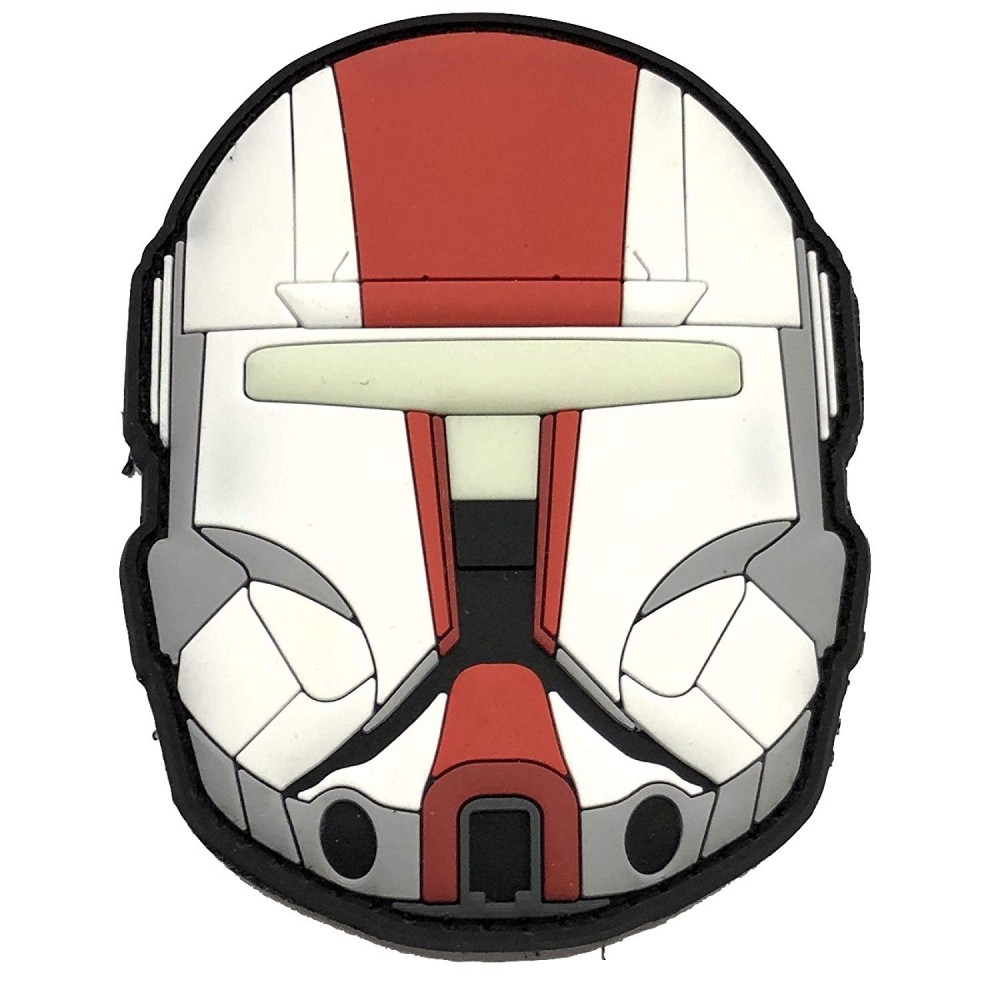 This is the main PVC Clone Trooper Patch 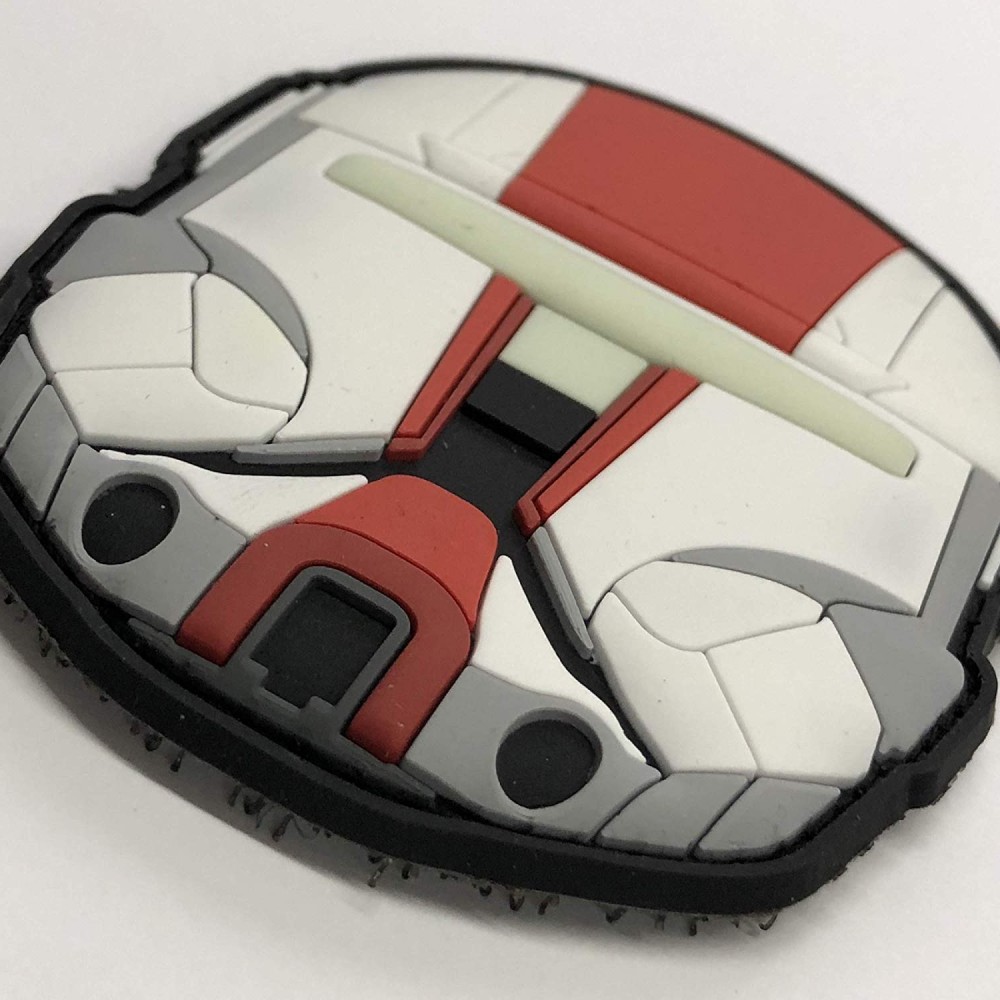 The PVC Clone Trooper patches are 3″ inches in size 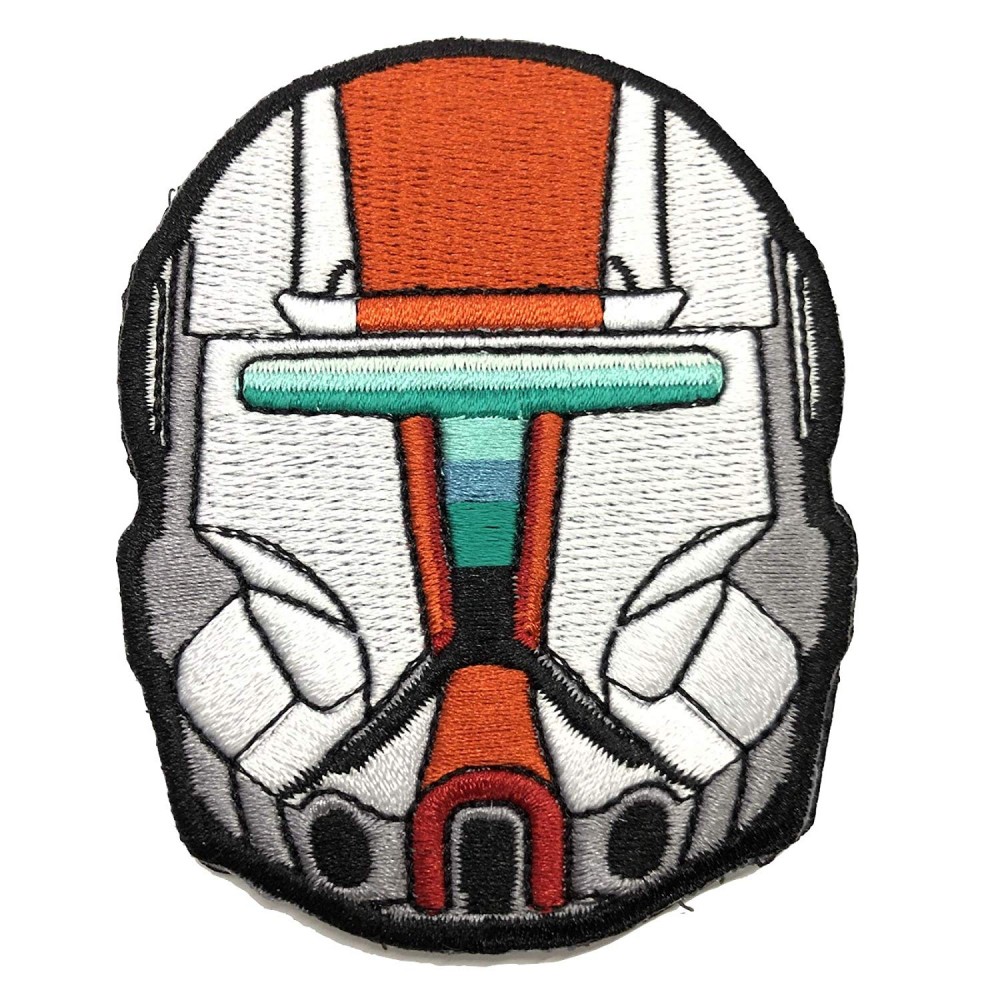 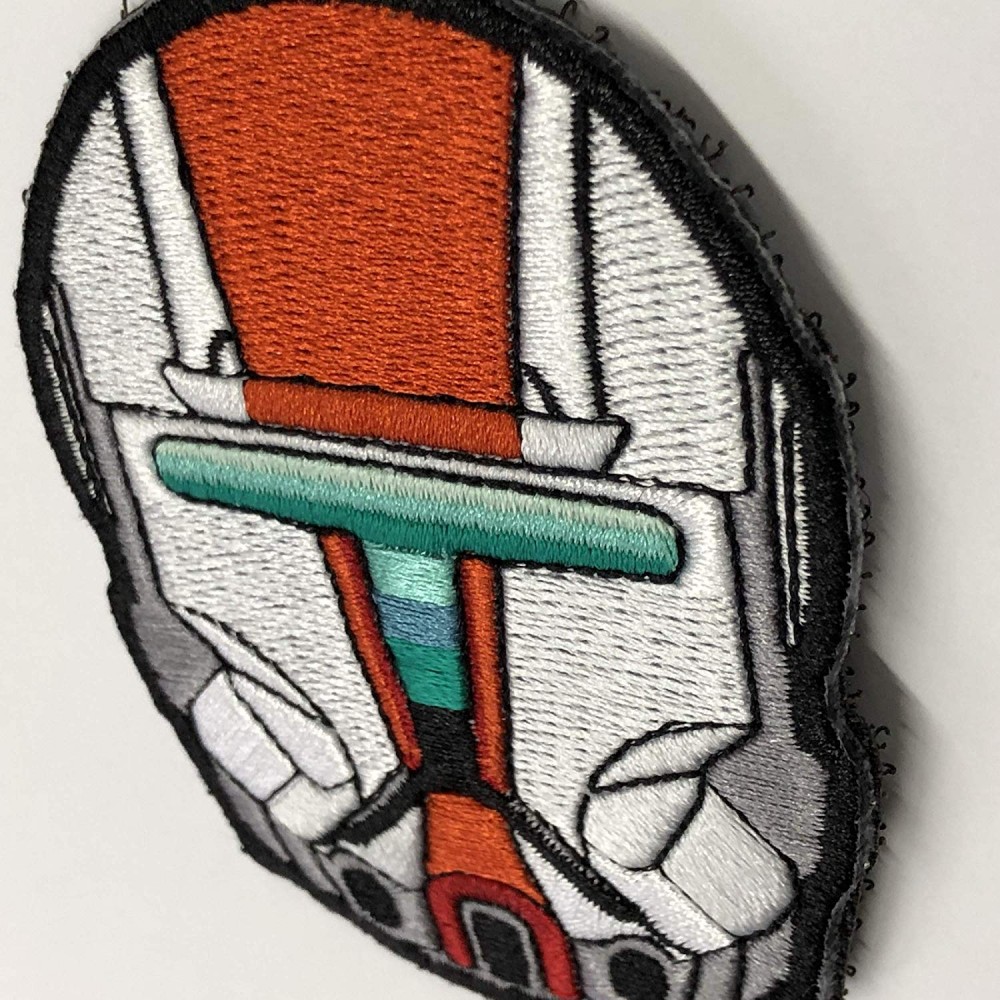 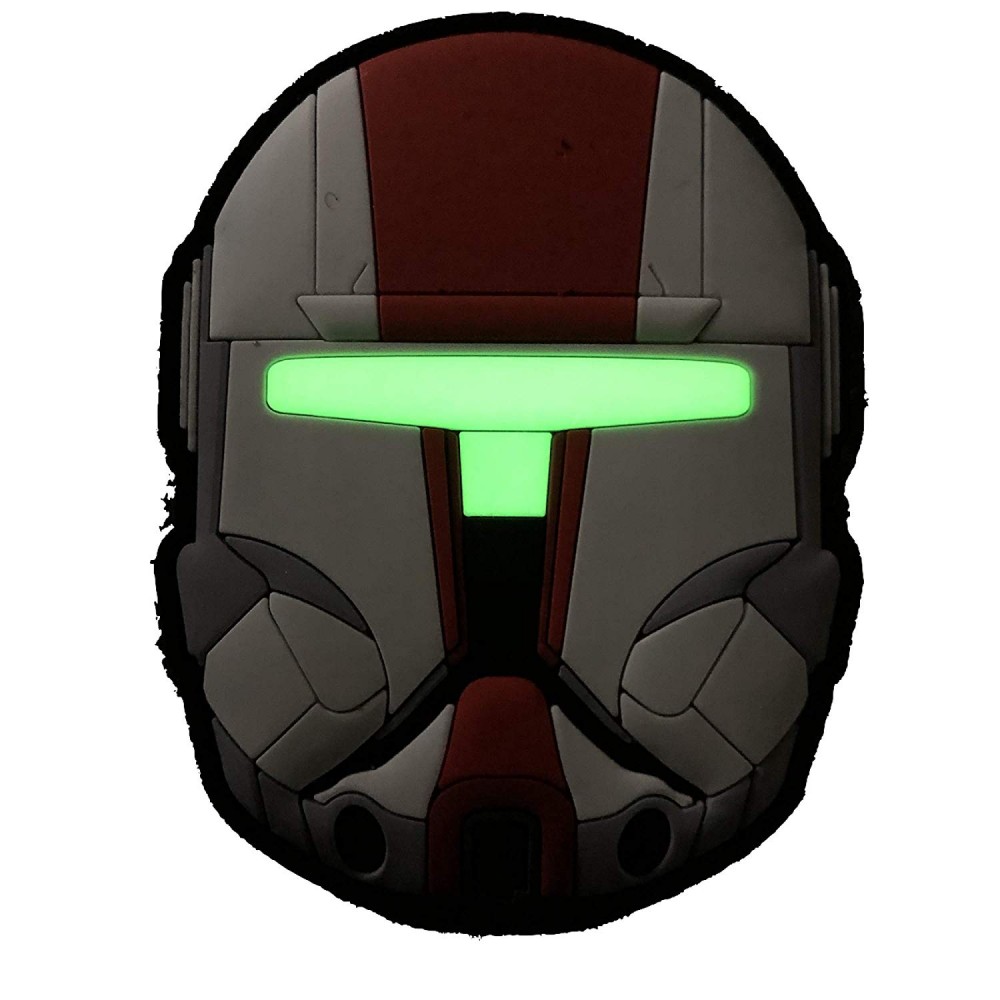 If you’re not a fan of that either and are here to see Star Wars Patches that are humorous, Here you go.

These PVC Morale Patches were made by Violent Little Machine Shop on amazon.com 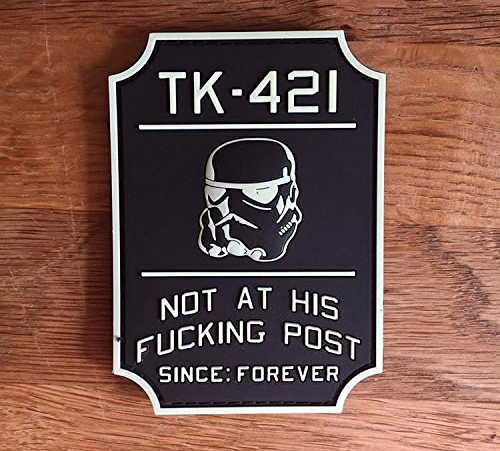 Unlike TK-421, you can find this Star Wars patch here. 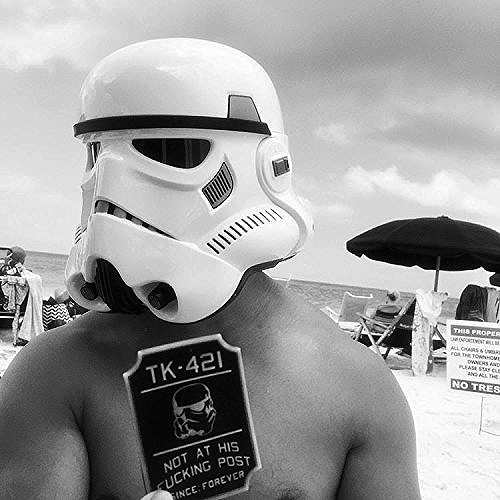 Even the Rebellion enjoy these PVC patches. 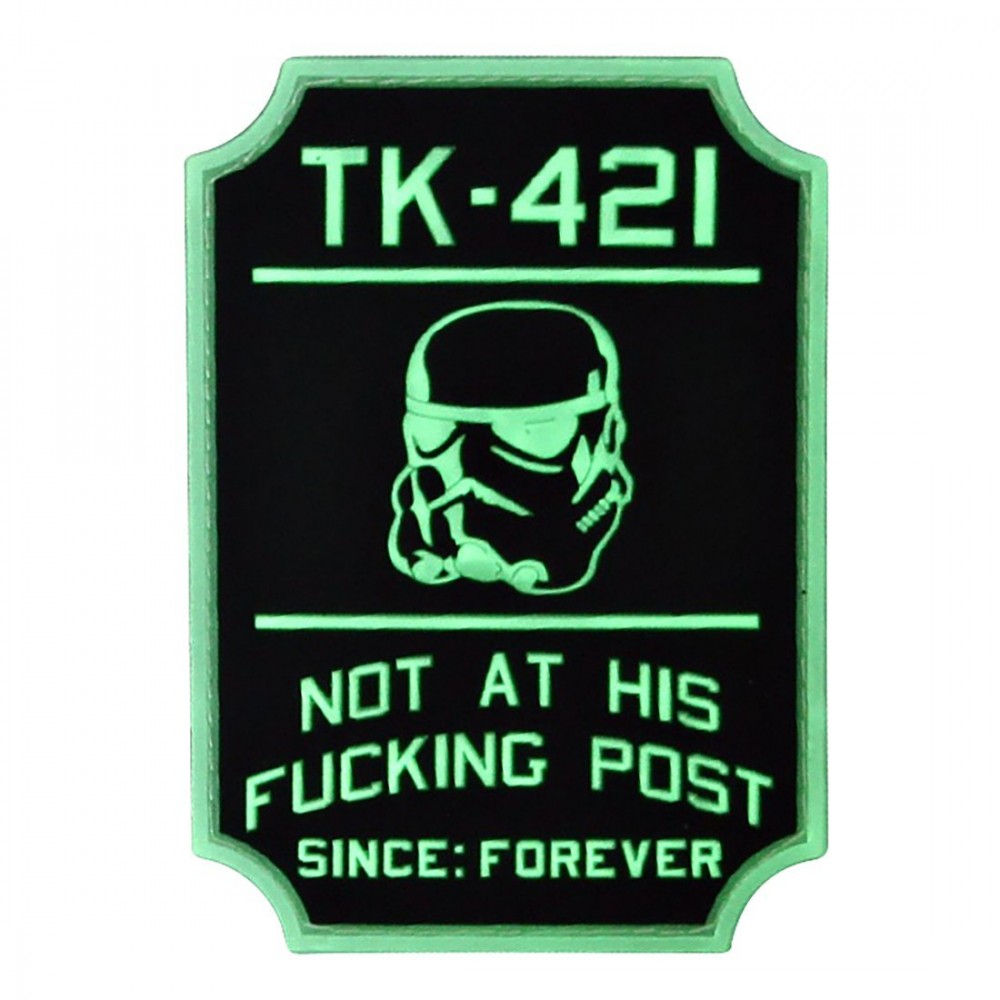 Maybe have a thing for Commander Cody? This patch was made by PatchLab 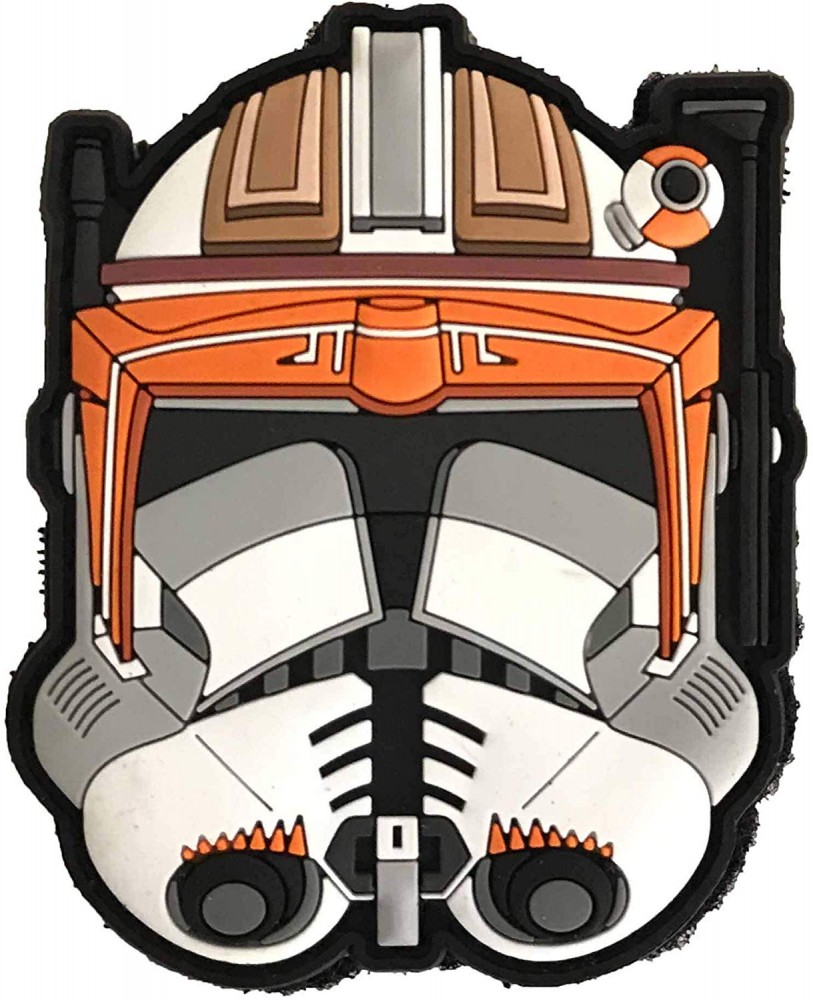 Commander Cody of the 501st, which briefly spoke to obi-wan in Revenge of the Sith. 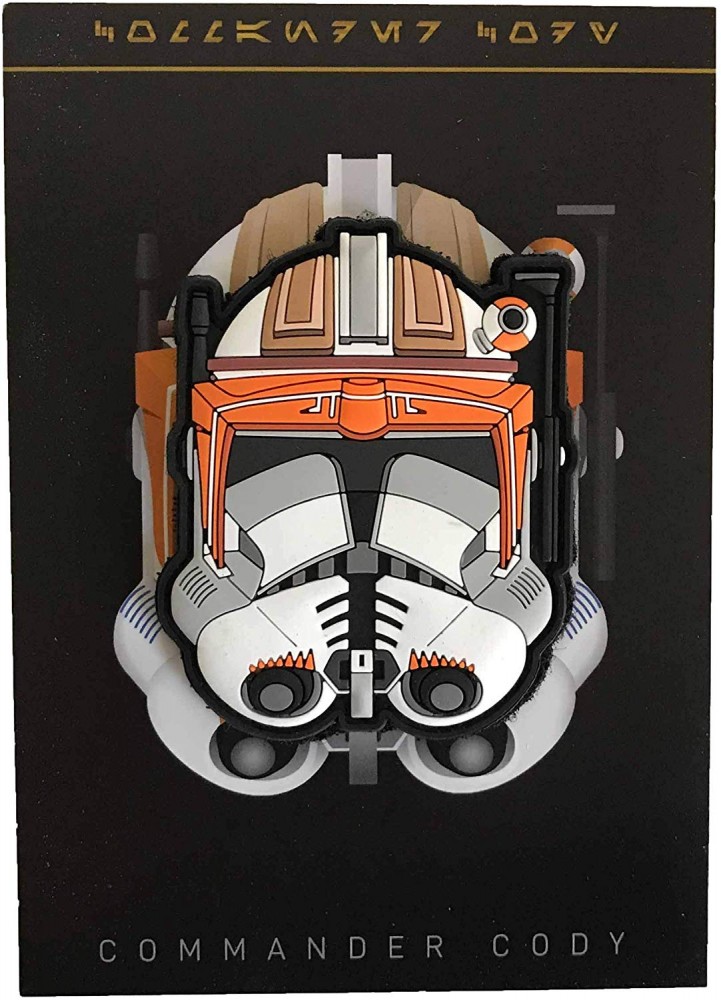 want a star wars patch with a mudhorn skull on it? Also made by PatchLab 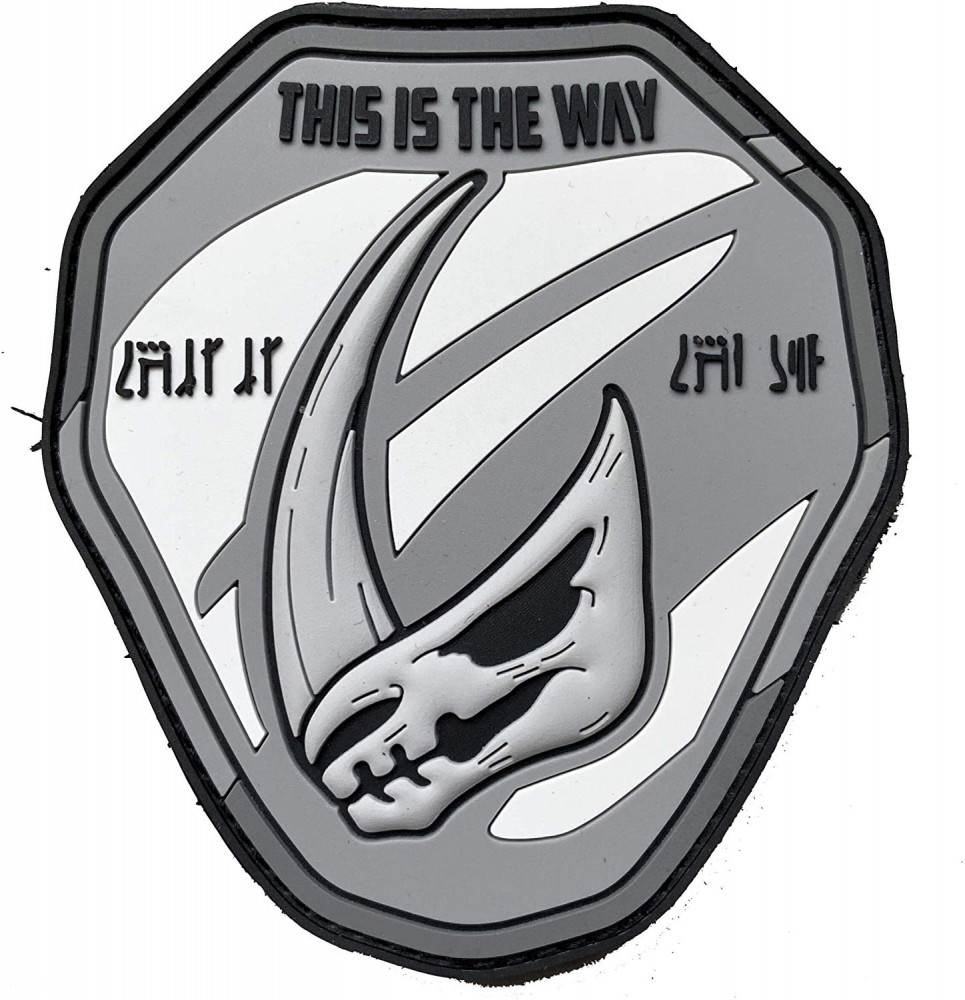 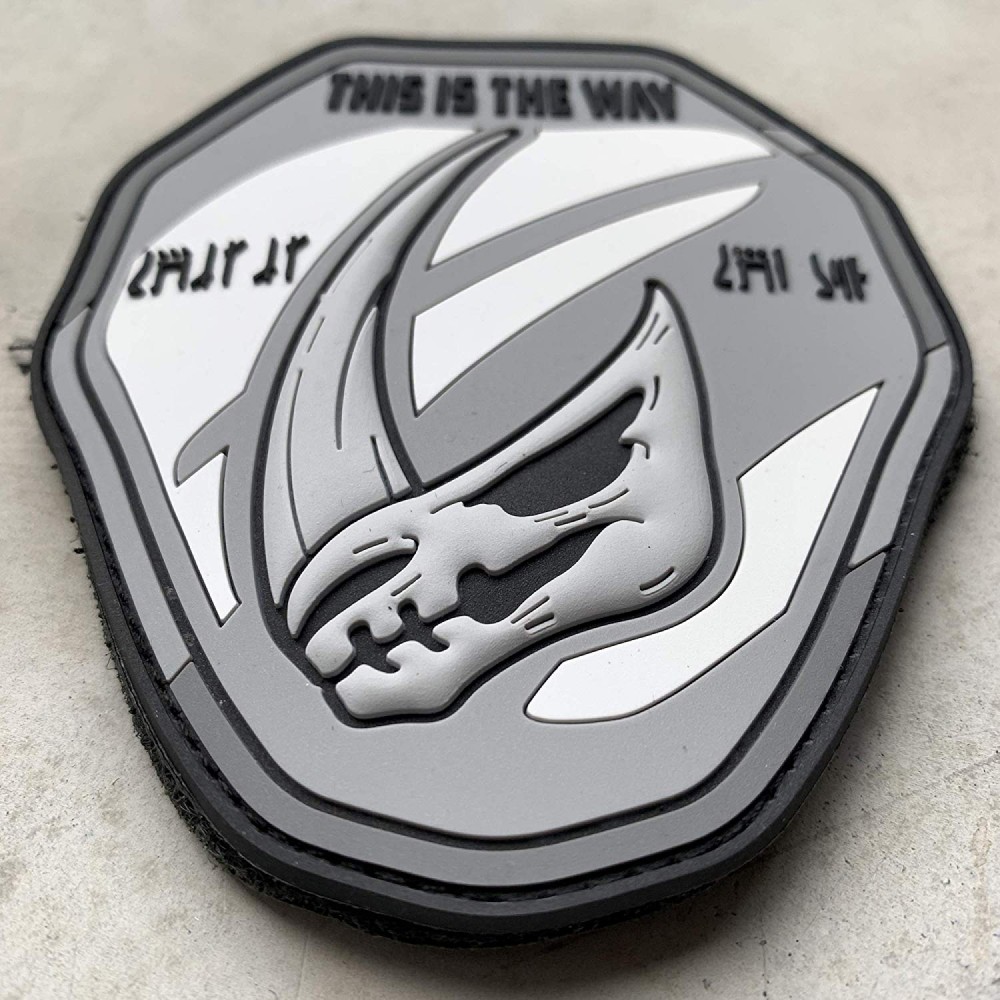 CAUTION: make sure to bring a baby yoda with you when hunting a mudhorn. 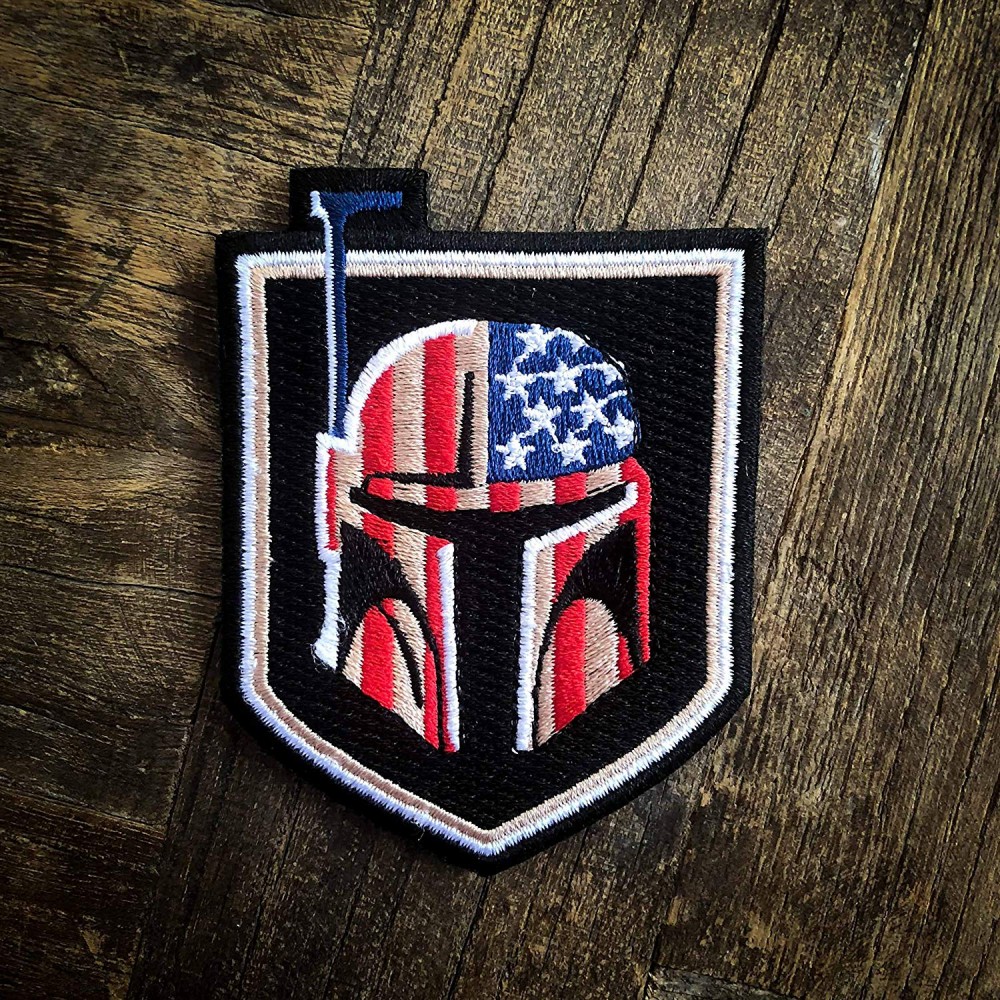 Completely Embroidered too! You can find this Morale Patch here. 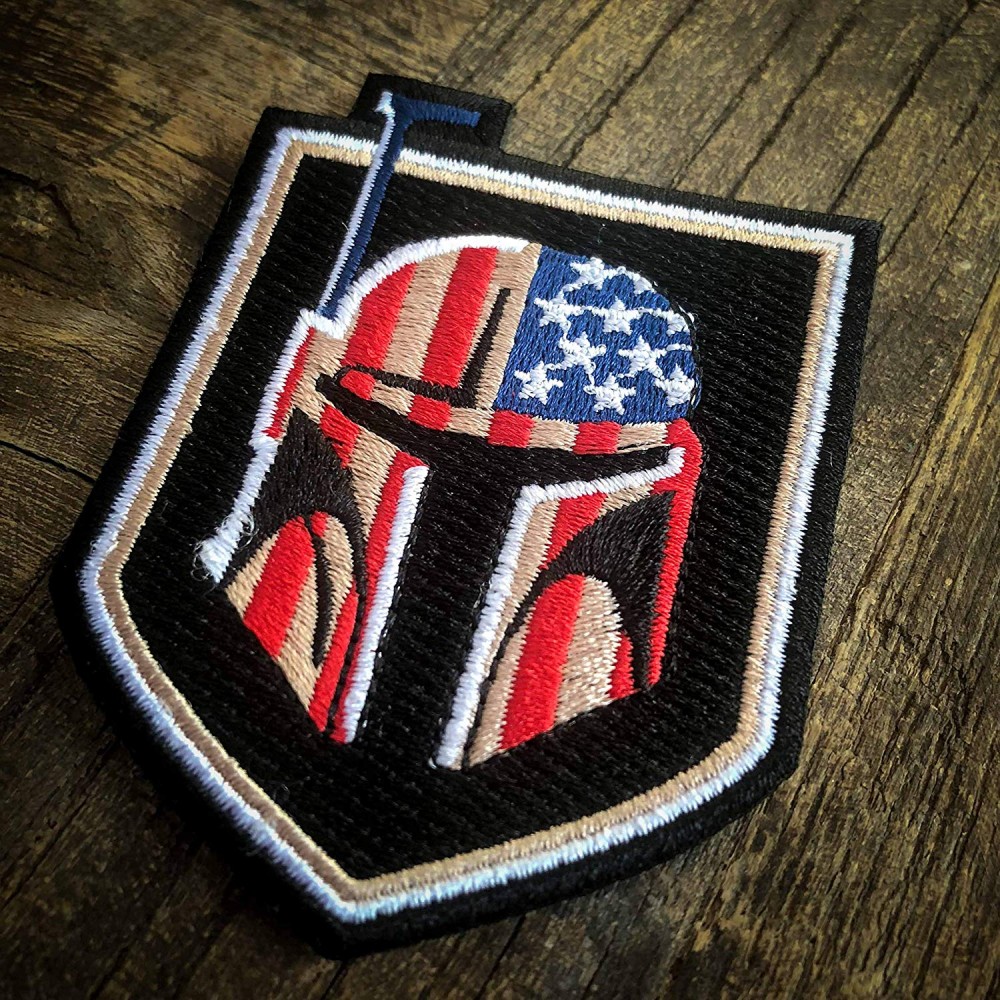 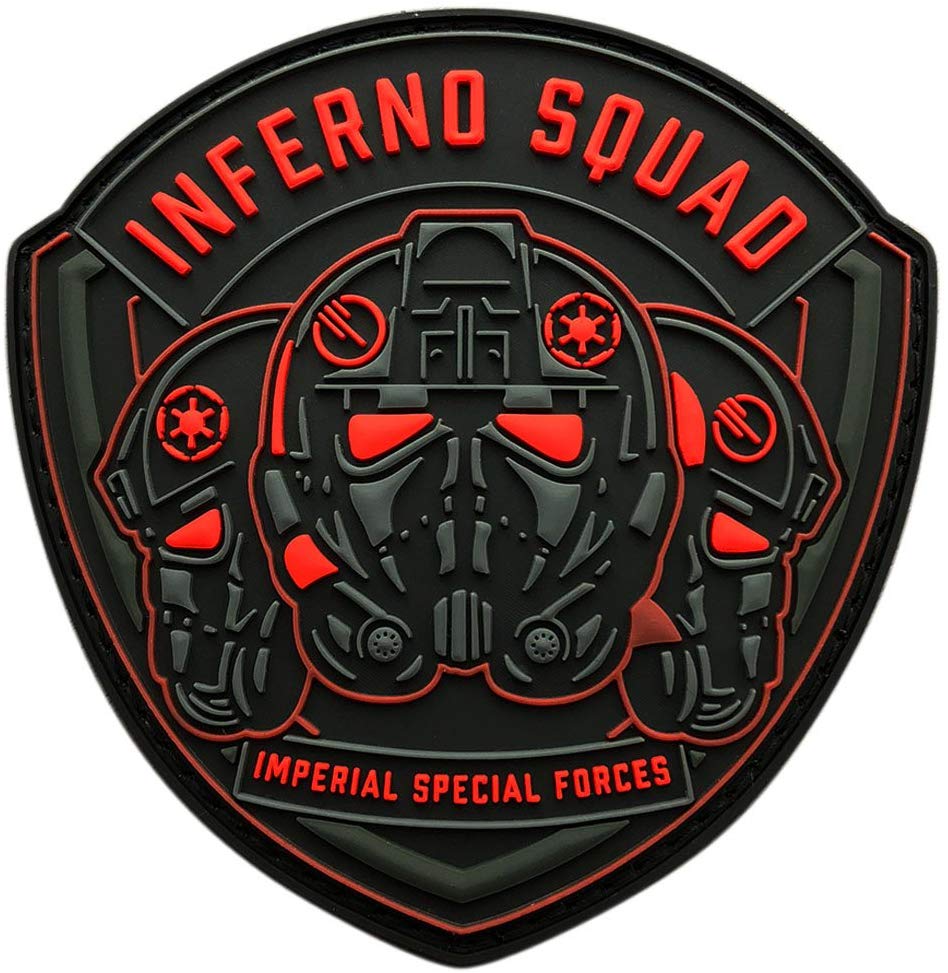 Inferno Squad were the elite squad of black storm troopers you saw on rogue one, and are known for much more in Star Wars Lore.

“This is the way” Mandolorian Patch

For Mandolorian Patches this has to be one of the coolest, made by Patch Brigrade. 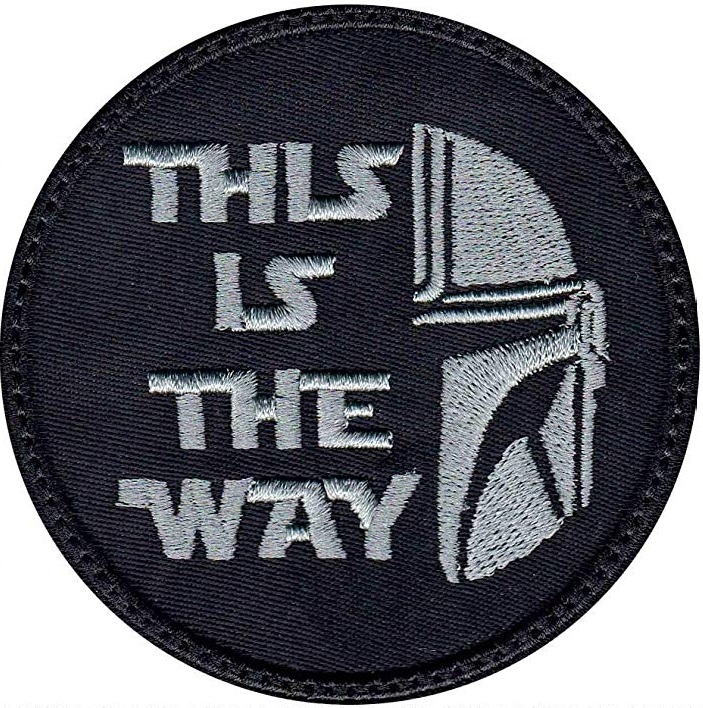 Definitely worth a look. 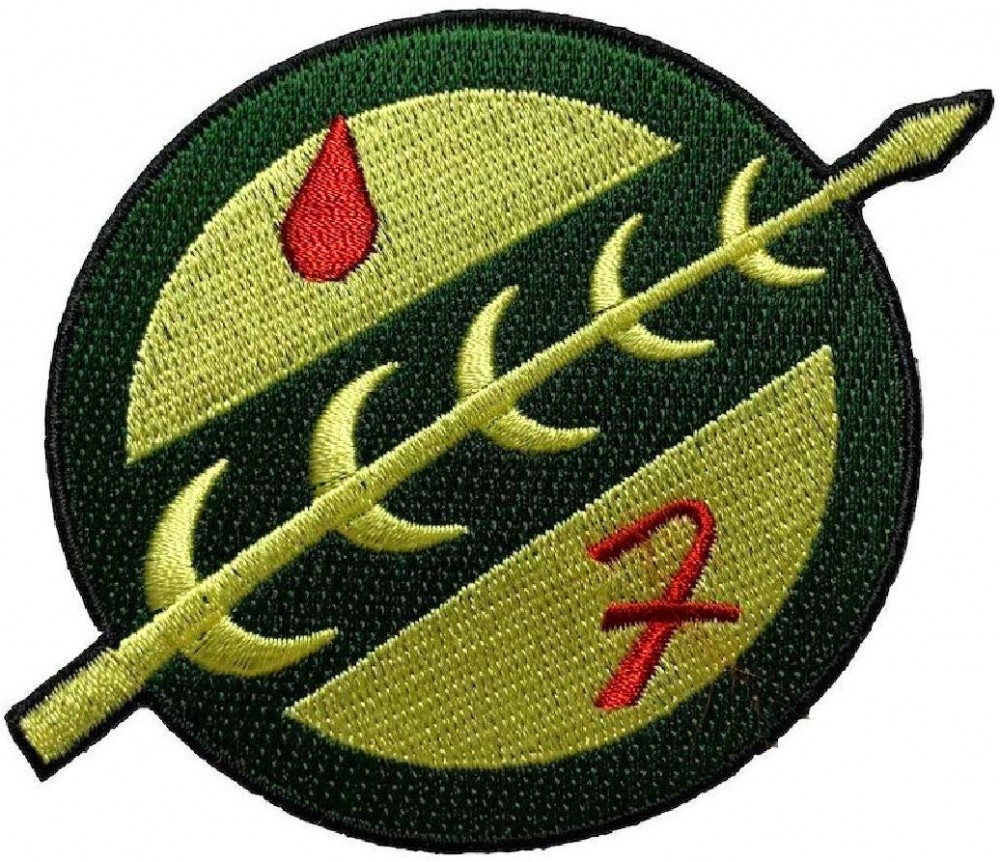 Last but not least, the hooked crest that was actually Boba Fett’s crest the Original Trilogy, made into a nice embroidered star wars patch.

I’ll add more as I find them.

You’re dubious. We get that, but…