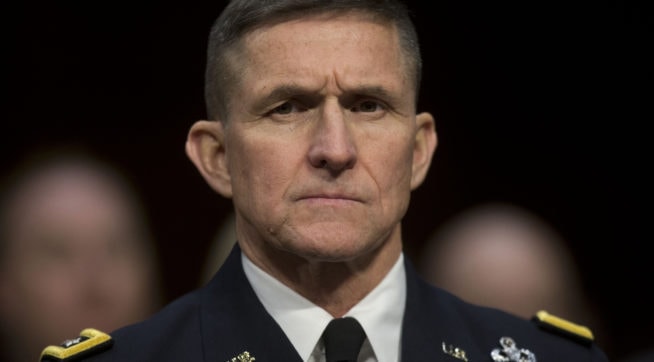 Former National Security adviser Michael Flynn, previously dismissed by President Trump for lying about his interaction with the Russian ambassador to the United States, is now under scrutiny by Special Counsel Robert Mueller. According to a recent story by Reuters Washington correspondents, this is an extension of Mueller’s ongoing investigation into ties between the Trump election campaign and Russia.

A grand jury investigation in the Eastern District of Virginia, previously operating under the direction of Justice Department espionage prosecutor Brandon van Grack, has now been assumed by Mueller. This takeover is a reflection of the significant power wielded by a special counsel.

Mueller was appointed by Deputy US Attorney General Rod Rosenstein approximately two weeks to ago to oversee “…an investigation into any links or collusion between Russia and individuals associated with the Trump campaign.” Flynn, the head of the military’s Defense Intelligence Agency under President Barack Obama, is a retired US Army general from the intelligence community. After over thirty years of service, including billets as senior intelligence officer for JSOC and chair of the Military Intelligence Board, Flynn established the Flynn Intel Group. That business was providing intel analysis and work-for-hire to multiple foreign businesses and governments while Trump conducted his campaign, during which Flynn was present during classified national security briefings. This has raised ethical and conflict of interest concerns.

The move means Mueller’s politically charged inquiry will now look into Flynn’s paid work as a lobbyist for a Turkish businessman in 2016, in addition to contacts between Russian officials and Flynn and other Trump associates during and after the Nov. 8 presidential election.

Federal prosecutors in Virginia are investigating a deal between Flynn and Turkish businessman Ekim Alptekin as part of a grand jury criminal probe, according to a subpoena seen by Reuters.

If you’d like to know more, you watch an excellent video summary or read the Reuters exclusive in its entirety here online. 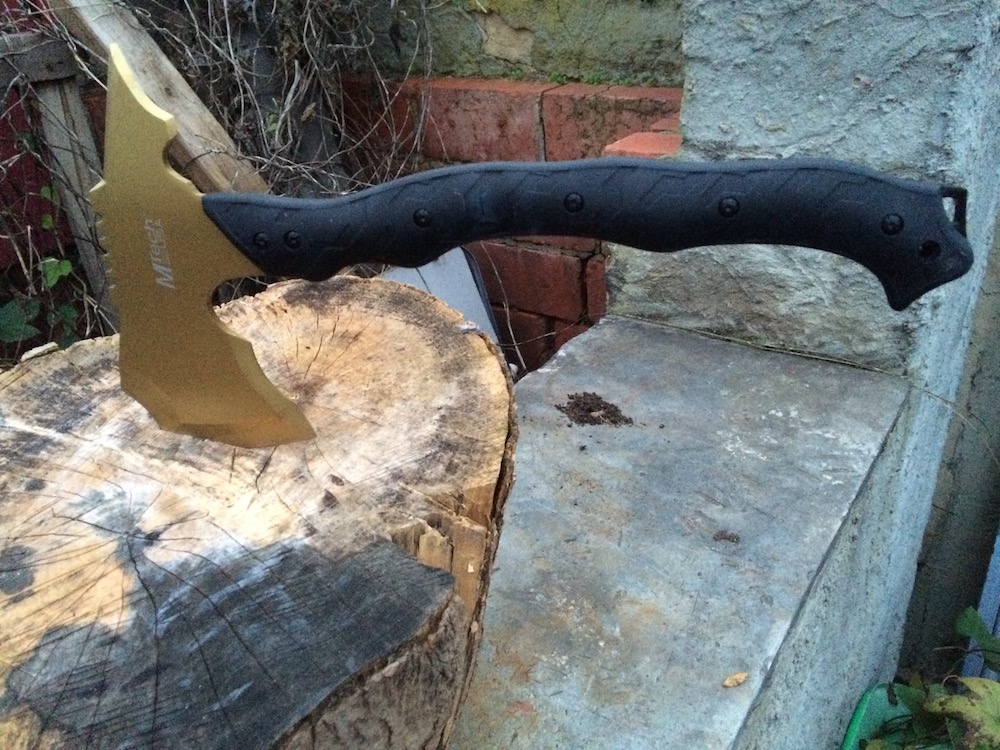 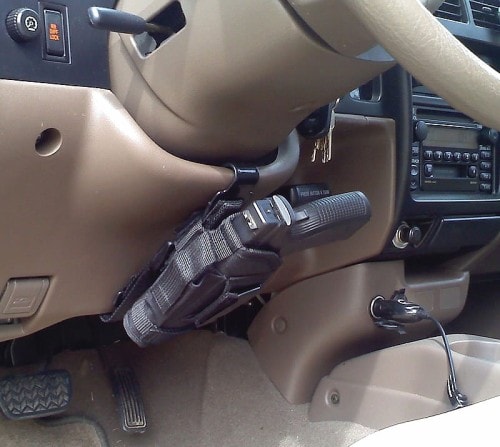 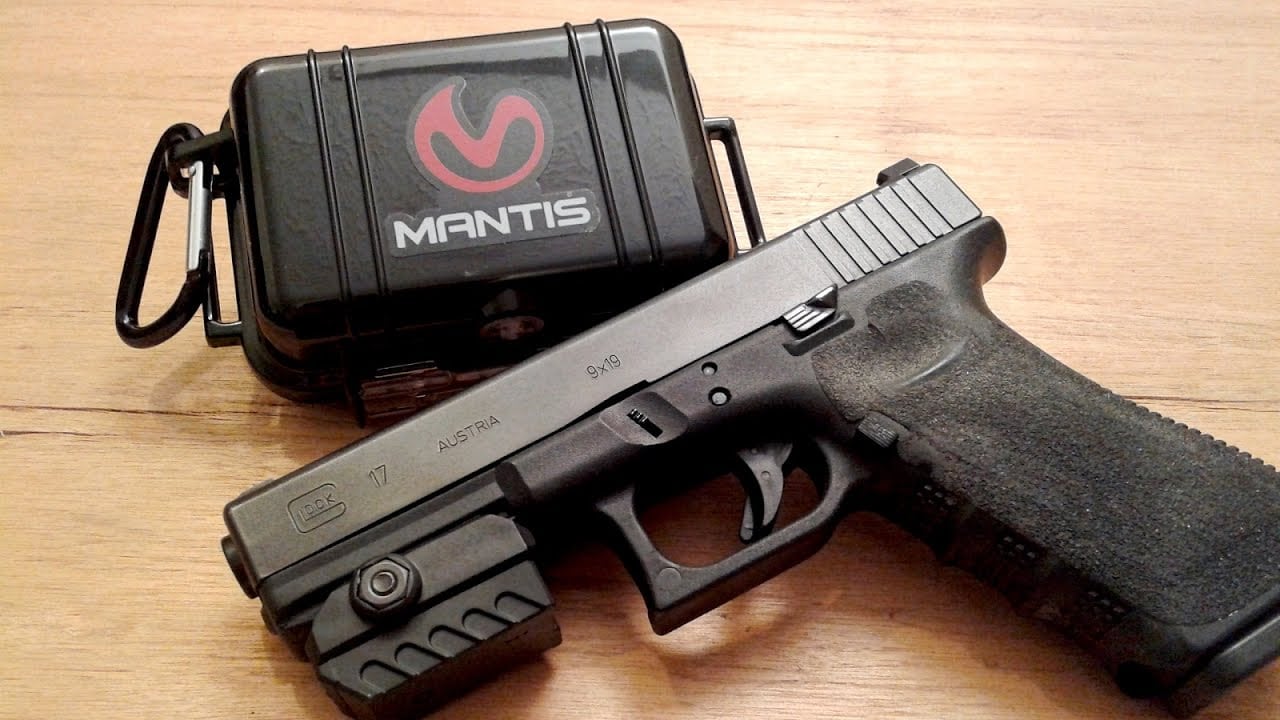 Didn't Get What You Wanted for Christmas? Treat Yourself to a MantisX!