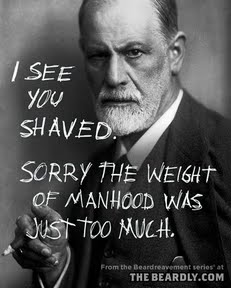 As you may have already heard, a young snake-eater was recently kicked out of 5TH SFG for lack of a proper combat beard. We have covered the importance of beards here on Breach-Bang-Clear before, back when it was scientifically proven that a good face ghillie makes you more awesome and long-lived.

FORT CAMPBELL, KY – A former member of the U.S. Army’s elite 5th Special Forces Group is not a happy soldier these days. Army Staff Sergeant Mark Diggs is still coming to grips with the fact that his childhood dream of being a Green Beret has been cut short due to an unofficial technicality in the esteemed group’s operating procedures.

“It’s really embarrassing,” said the twenty-eight year old from Spicer, MN. “I keep trying to tell myself that I’m just highly evolved, but it still doesn’t make up for the fact I have a testosterone level of an eleven year-old French boy.”

Diggs is referring to his recent ejection from the legendary unit based on his inability to grow a suitable combat beard.

“My instructors warned me during Robin Sage that I was walking a thin line when they discovered that my hair wasn’t filling out,” he added. “I kept telling them, ‘Patience, patience, it’ll happen. I’m one-sixteenth Cherokee … these things take a while.’ But in my heart I knew I was only delaying the inevitable.”

His former comrades admit Diggs, who is currently serving as a supply specialist, was a decent soldier. Yet they maintain that rules are rules.

“Look, we have a reputation to uphold,” his ex-team leader, Master Sergeant Kirk Carmona, told The Duffel Blog. “And for that matter, our beards aren’t just for looking radical, either. Studies have shown that our whiskers have a Samson-like correlation with our effectiveness in combat… plus it helps me fuck my super model wife better. How can I trust a beardless soldier to watch my six?” 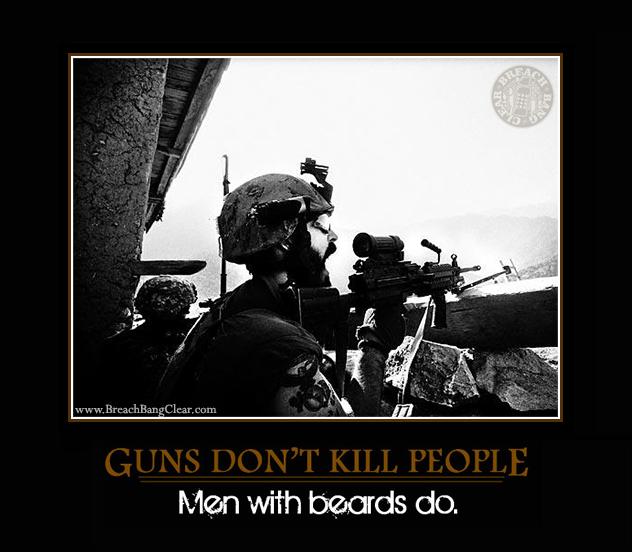 The unofficial tradition of SF facial hair dates back to the group’s inception in 1952 when the newly formed group tried to break away from the clean-cut image of their OSS predecessors.

“General MacArthur was a classic by-the-book douchebag,” says Maury Tracewski, a Green Beret historian. “We were having a hard time retaining a lot of our best soldiers because of his strict grooming policies. The unit was essentially created to give our smartest, fittest, and hairiest warriors a safe-haven from the mainstream Army and all the cock-wads in charge. And our hands-in-pockets waiver was pretty appealing, too.”

Despite Diggs’ upsetting break from the unit, he says he understands the rationale behind the decision.

“I accept what I am: a hairless soldier. At least I can take pride in the fact I made it through the training and served in an operating unit for a while. Like they always say, ‘Once a Beret, always a Beret.’”

As Diggs told us this, a voice came from the background.

“No, that’s the Marines,” said his new First Sergeant. “You’re a nobody now. Go pick up those cigarette butts, you baby-faced pussy.” 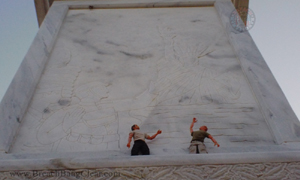