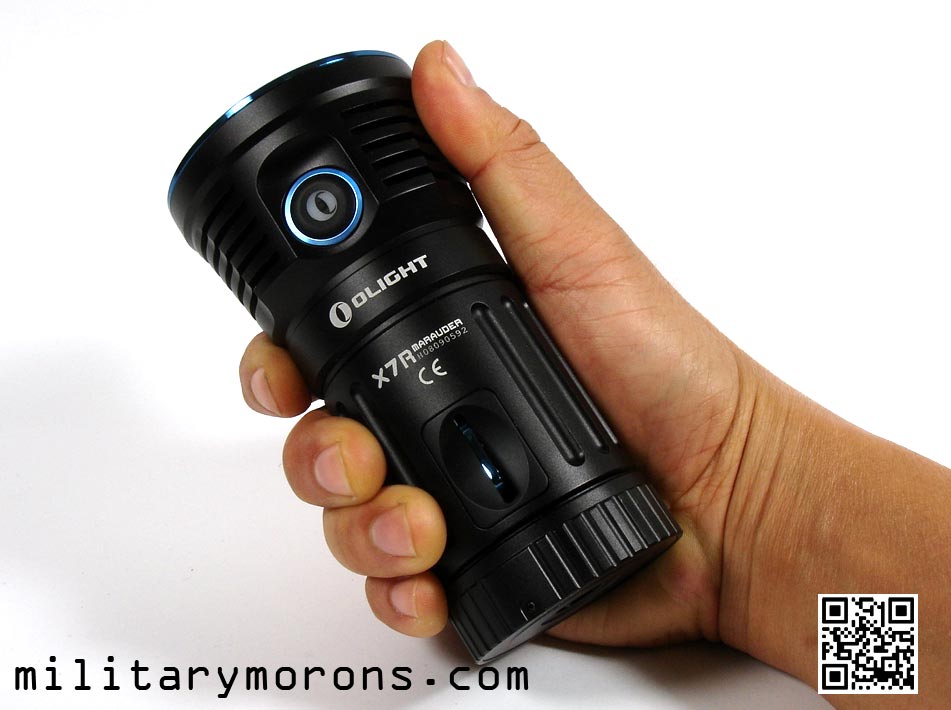 This article originally appeared online at Military Morons. It appears here in its entirety with MM’s permission. If you’re a regular reader of Breach-Bang-Clear, you already know that’s one of the sites we keep an eye on. The reviews there are succinct, unfailingly thorough, and honest. MadDuo

As seen on Military Morons. 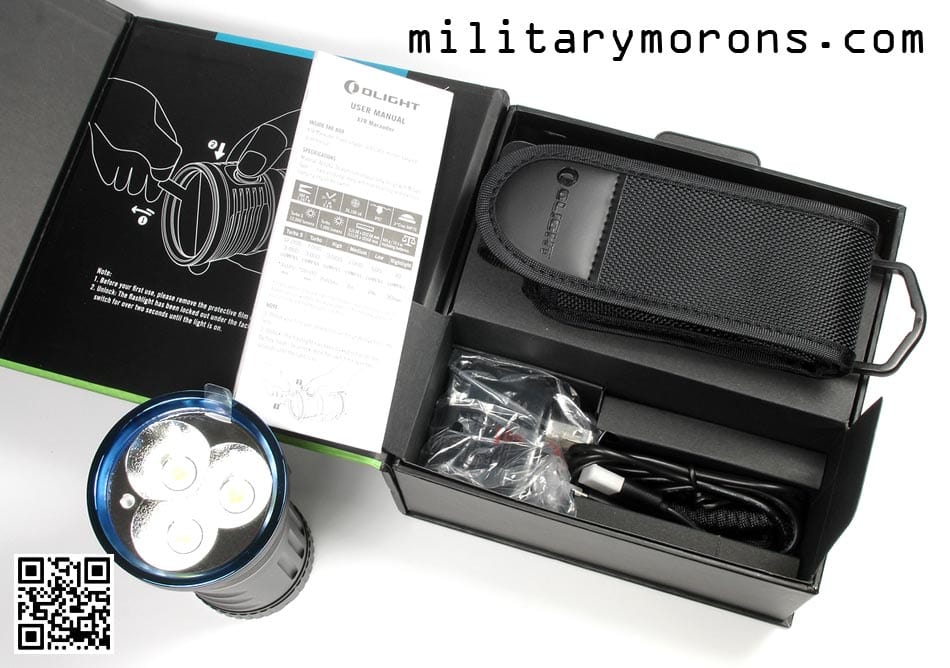 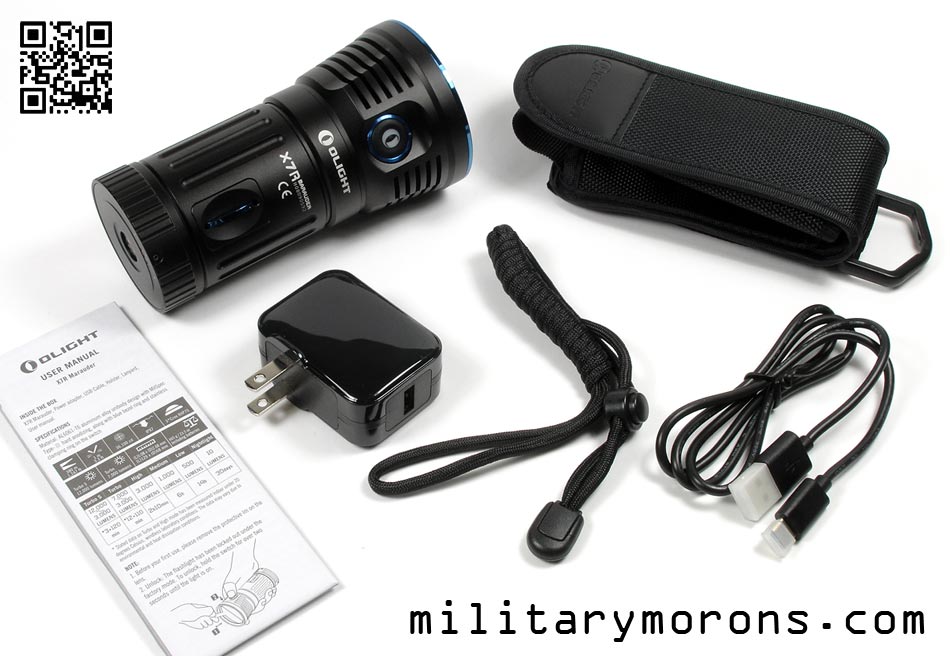 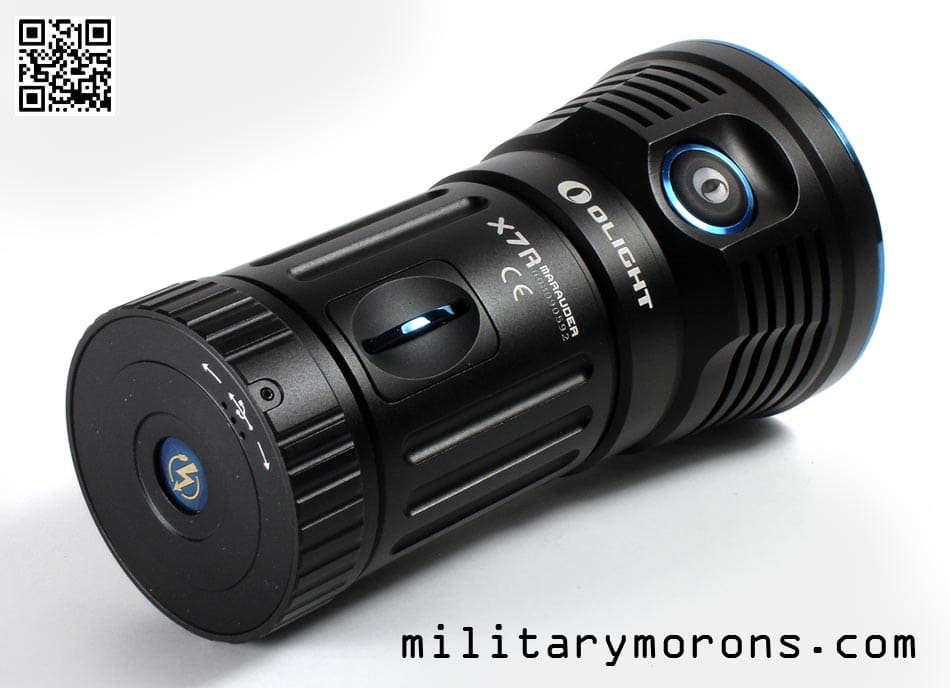 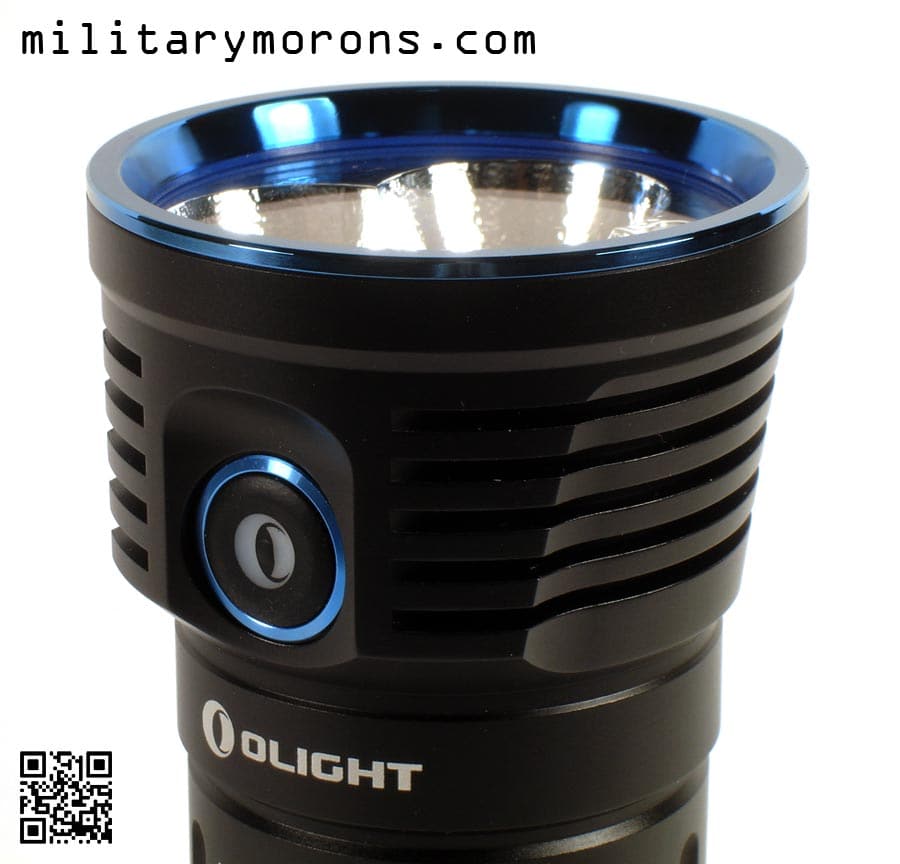 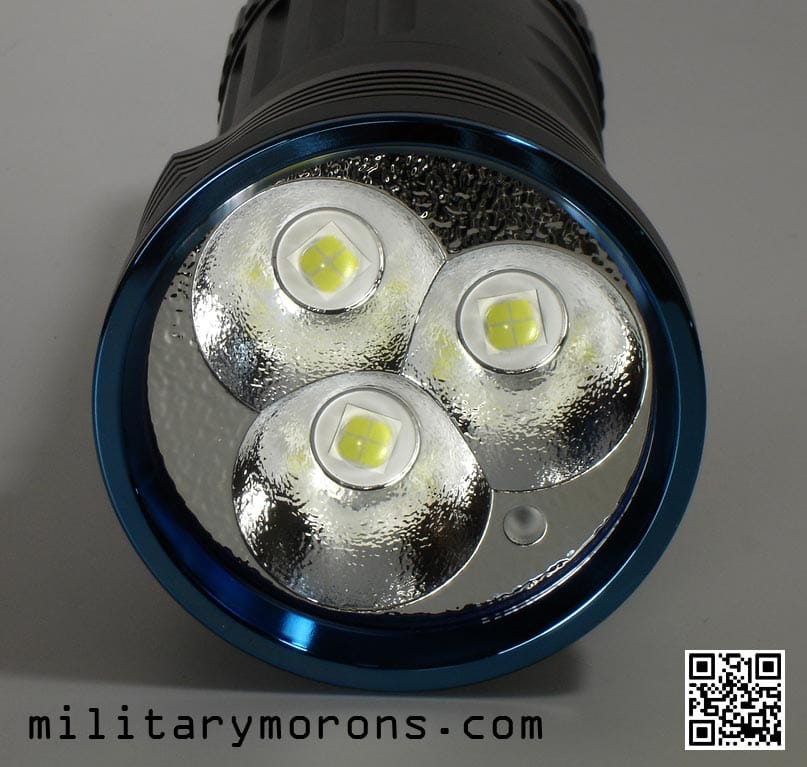 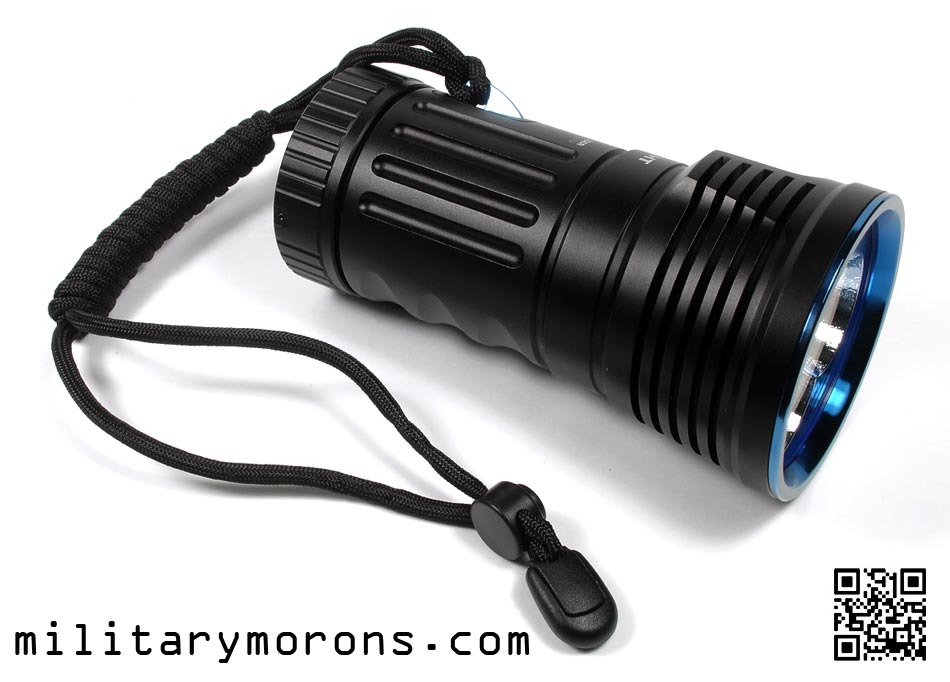 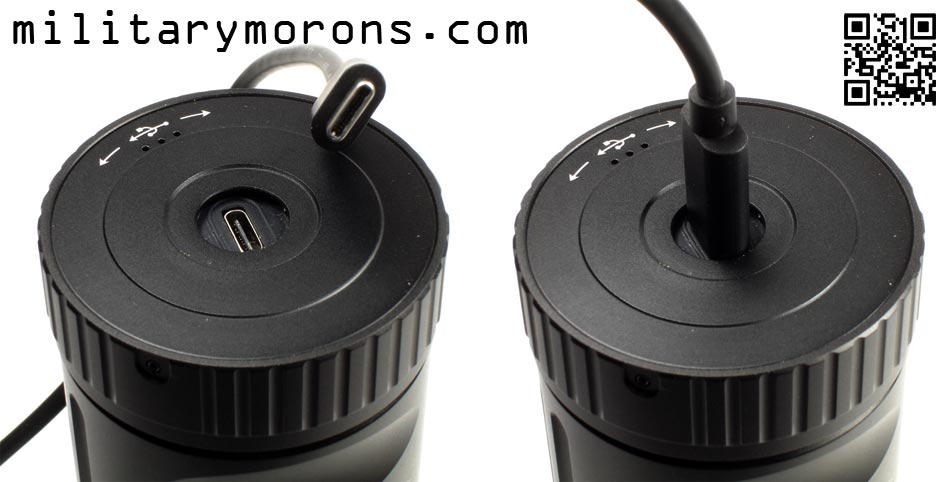 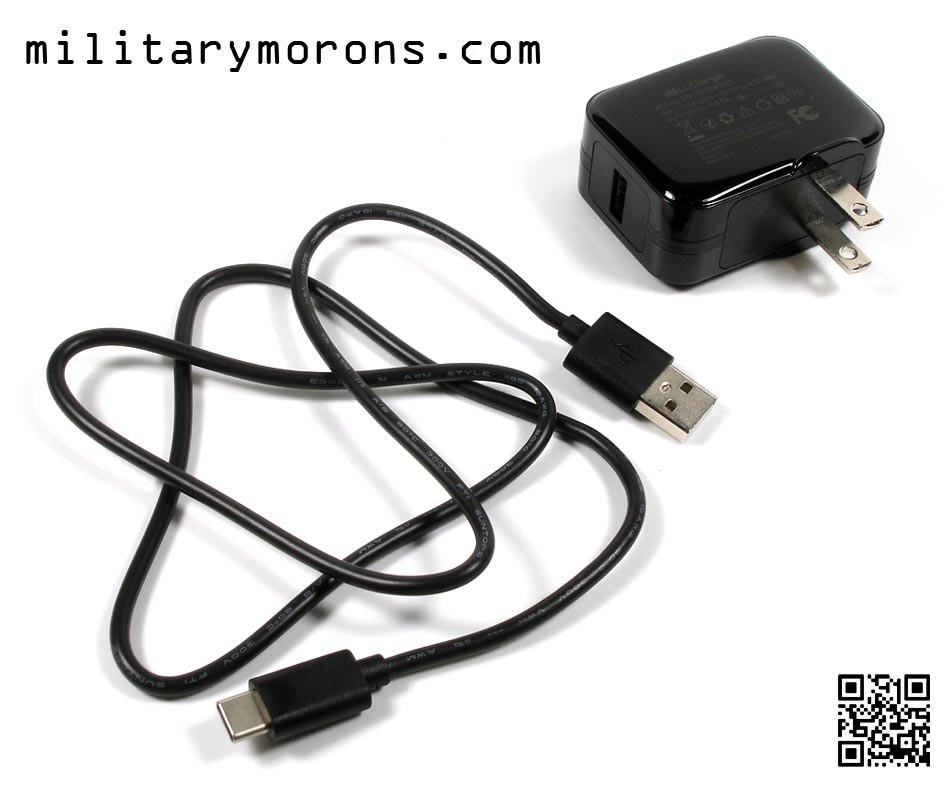 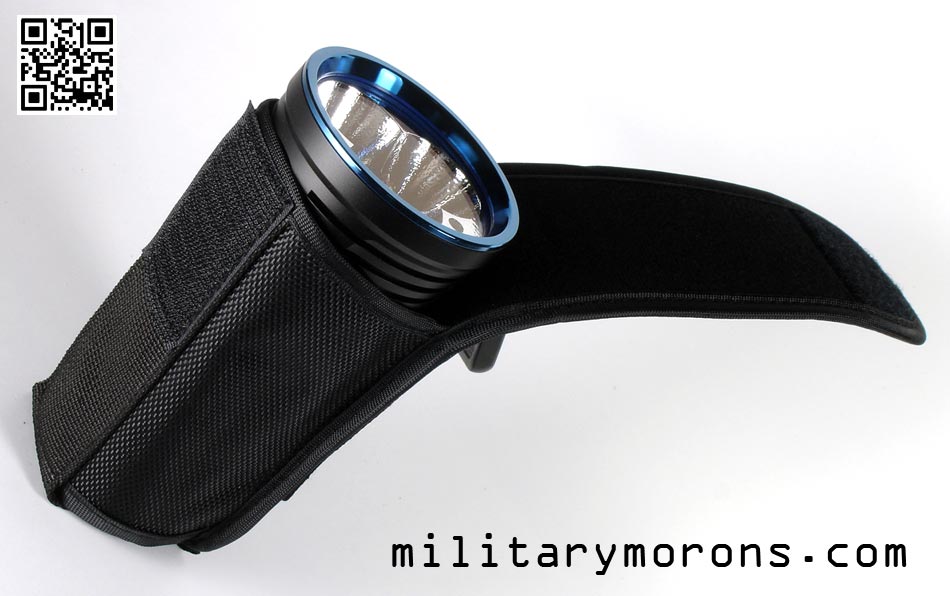 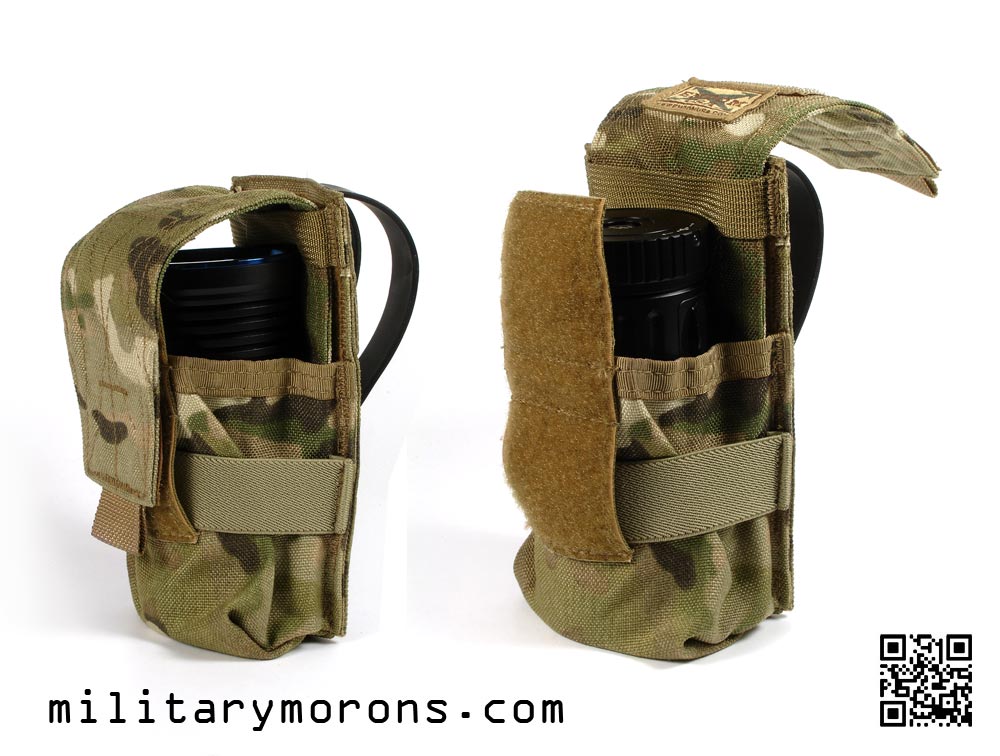 News Desk has 274 posts and counting. See all posts by News Desk 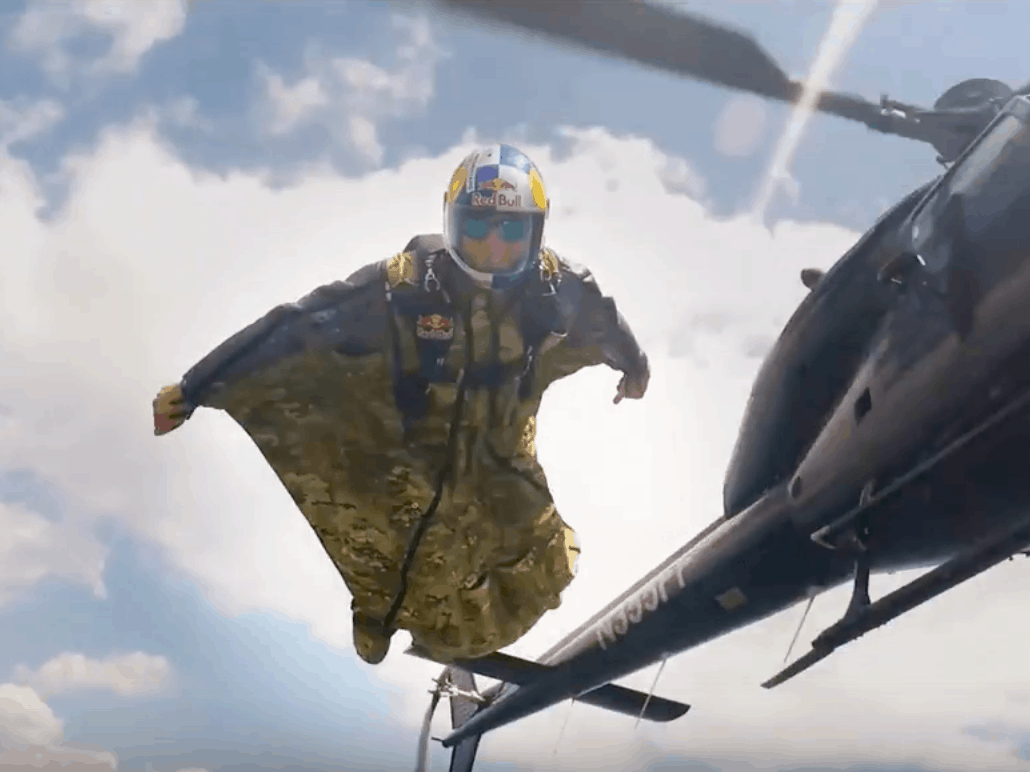 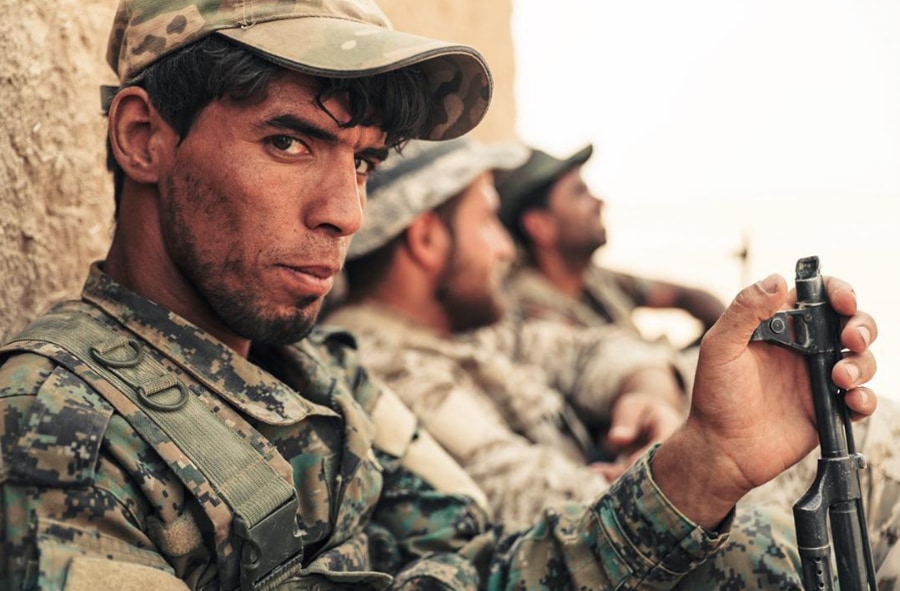 The Drive on Hawija Continues During Kurdish Referendum 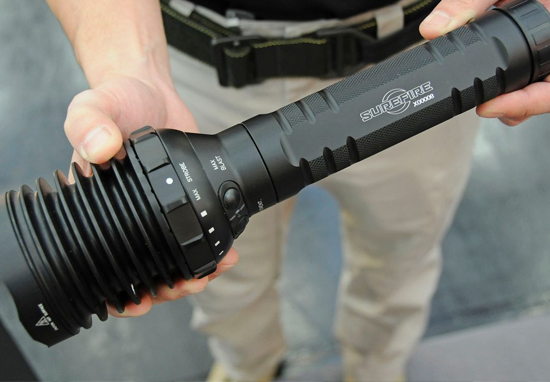