Our friend Jack Murphy (a soulless ginger former doorkicker who looks like the world’s most dangerous freckled 16 year old) just posted about this. It’s pretty interesting, so we figured we’d share. In the quote he’s referring to the video below. FYI Jack’s new novel is out

Why yes, that was a shameless plug.

“Amazing mechanical ambush by Syrian and Hezbollah forces against foreign jihadists, or so we are told. Interesting from a number of standpoints. The enemy never massed forces like this for us when I was overseas conducting operations. Also, what was the intel piece behind this ambush? Obviously the Syrians knew they were coming, knew they would be on that route, and knew what their formation would be.” Jack Murphy

Here’s the video – things start to go pear-shaped about 1:10.

FYI you can pick up a copy of Direct Action on Amazon here: Kindle or Print.  Read more about the series here. Oh, and if you’re interested in a previous review, we wrote one about his book PROMIS over on Military.com a while back. Let us know if you want a book review or an excerpt. A couple of our flunkies have a copy. 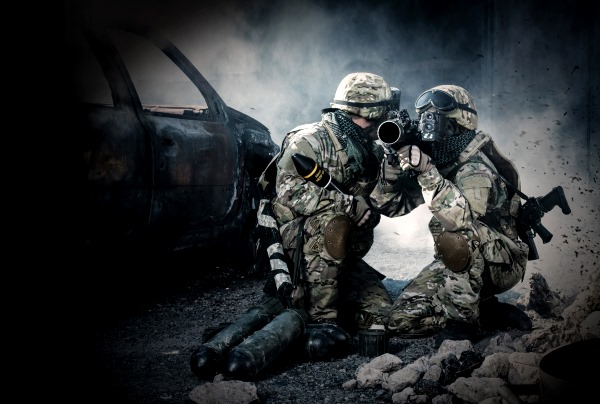 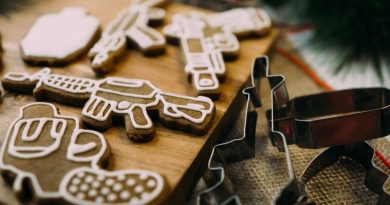 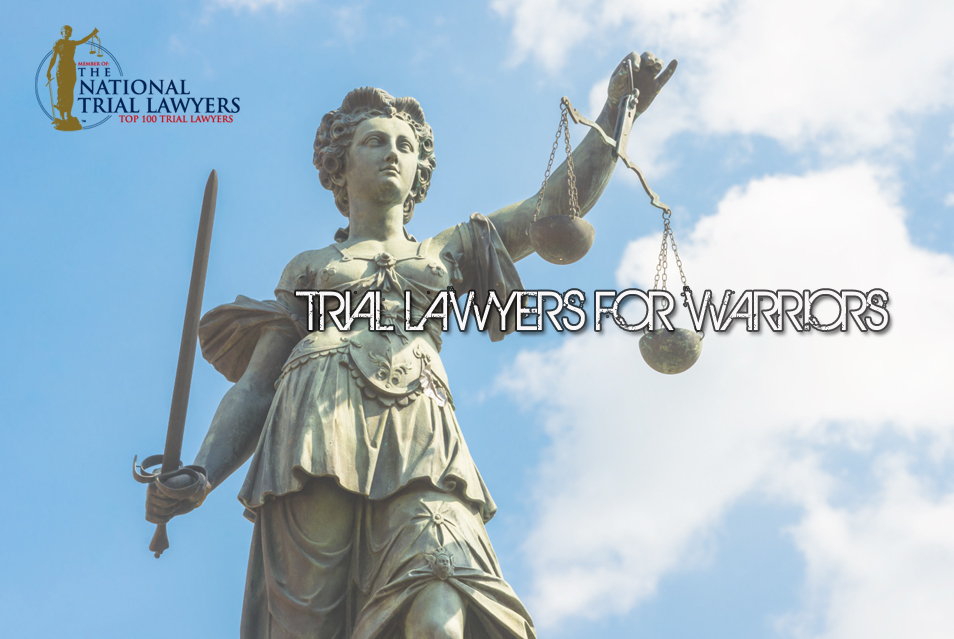