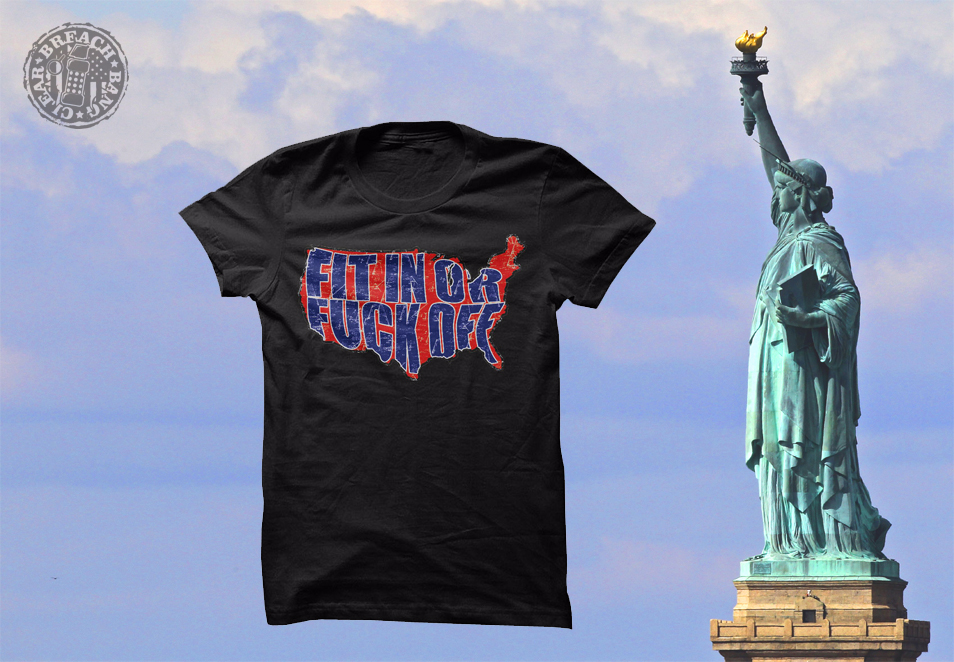 It’s fair to say the vast majority of the Mad Duo’s assorted Wretched Minions believe this country is strengthened and empowered by immigrants. Setting aside how much this influenced the earliest decades of our great Republic’s history, the fact is many immigrant Americans are actually better Americans than vast numbers of those born here in the US.

Why? They don’t take things for granted. They know how shitty it can be elsewhere, usually all too well. They have a great work ethic and are often highly motivated small business entrepreneurs who grind far harder than their native-born American counterparts. We absolutely embrace legal immigrants, we believe there should be serious immigration reform (the system blows) and think you should too. That said, we also believe this:

Immigrants, you need to fit in or fuck off.

Because hyphens in front of the word American are moronic and unAmerican. Multiculturalism, by the definition it has evolved to, is multifuckery. This country is a melting pot. This country is an alloy, and it’s stronger for it. There’s no problem taking pride in your heritage, in fact, we encourage it — so long as it comes second to your new homeland. You’re now an American. Act like it. Do your best to become part of our society, use that pride in your heritage to contribute to the gestalt that is our whole. Don’t set yourself apart, refuse to learn the language, demand rights or recognition based on where you’ve come from instead of the ones you are now owed as a citizen of this awesome country — which, by the way, are pretty much better than anywhere else on the planet. Fit in or fuck off.

The inscription on the Statue of Liberty reads,

“Give me your tired, your poor, your huddled masses yearning to breathe free, the wretched refuse of your teeming shore.”

Those are heady words. Better than most any other prose they represent the promise that is America for untold millions. She, Lady Liberty, is among the best of us. You will note, however, what she doesn’t say:

“Come on over and do your own thing. Speak your own tongue, revile the flag and mock the country that has succored you from your distress. We’ll feed you, clothe you, provide for you and let you continue all the same customs and traditions that led you here in the first place, at the expense of those that made us strong and wealthy enough to give you safe harbor. *shrug*”

We have immigrants writing for us. We have the first generation children of immigrants writing for us. You know what they’ve done? They embraced the American Dream. They’ve started families, businesses, enlisted in the military…they know more history and are better familiar with flag etiquette than the seething, self-entitled masses around them. They go out and the fucking vote. Know what they don’t do? Cry oh woe is me because their kids don’t have access to classes taught in their native tongue. They don’t fly the flag of their home nation higher than Old Glory. They don’t assume that someone who is against illegal immigration is a racist, they don’t piss and moan and demand food stamps or welfare for people here illegally.

They’re not ashamed to embrace and espouse the concept of American Exceptionalism.

They don’t believe they have the right to wealth, happiness, or in-state tuition. They just believe in the right to life, liberty and the pursuit of happiness. If you don’t work for something, you don’t value it. It might not surprise our readers that our immigrant friends and family have stronger feelings about this, and greater rancor about illegal immigrants, than most citizens. They certainly feel stronger about it than people who cry, RACIST! at the drop of a hat, start talking human right violations due to [insert moronic social justice concern here] or espouse a so-called “Illegal Alien Bill of Rights.”

Window lickers. You clearly do not know what the word racist means. Although it has been used so often now that it has become almost a platitude, Roosevelt was spot on when he was talking about Americanism.

We’ll close with a quote from author Johnny Walker, combat veteran Iraqi interpreter and recent immigrant. It’s much more recent than Teddy’s and is even more apropos.

“I am still getting to know the United States. There is much about the country to learn, and many places to see—Washington, New York, the Midwest. I would love to go to Iowa and see the corn growing in the vast fields, and someday I will hunt in Utah.

This has become our country. We are hungry to learn as much as we can about our new history, from the Revolution to the moon launch. But it is not because of the past that I have come to America. It is because of the future. It is because here it is possible not just to be free, but to be free with a purpose–to be free to build things, whether they are houses or building or companies or new lives. That should be every human being’s goal: to be creative and productive, not a destroyer, not a person who tears others down…We are all immigrants in this place, all living a dream of possibilities, not merely wishing for a better future but doing our best, in everyday ways, to make it. It is the immigrant’s dream, and is finally a reality I can safely share.”

Welcome to America. We’re glad to have you. Please prove yourself worth the dream that should be held by all of us. If you’re someone lucky enough to be born here – don’t embarrass yourself or your country by not being worthy of your birthright.

The shirts — we’re capitalists, and proud of it — are right here. 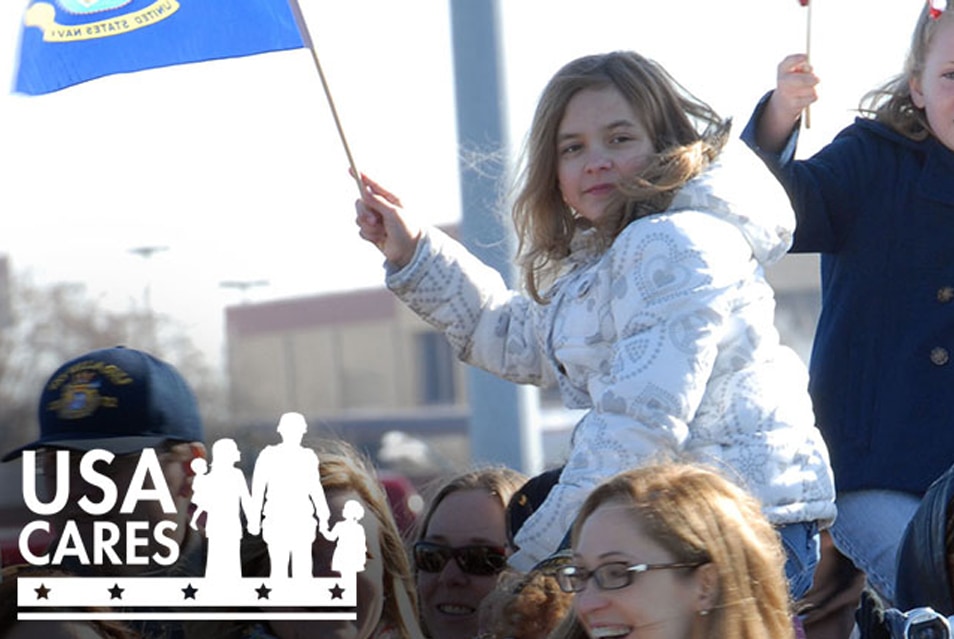 A Bit About USACares.org 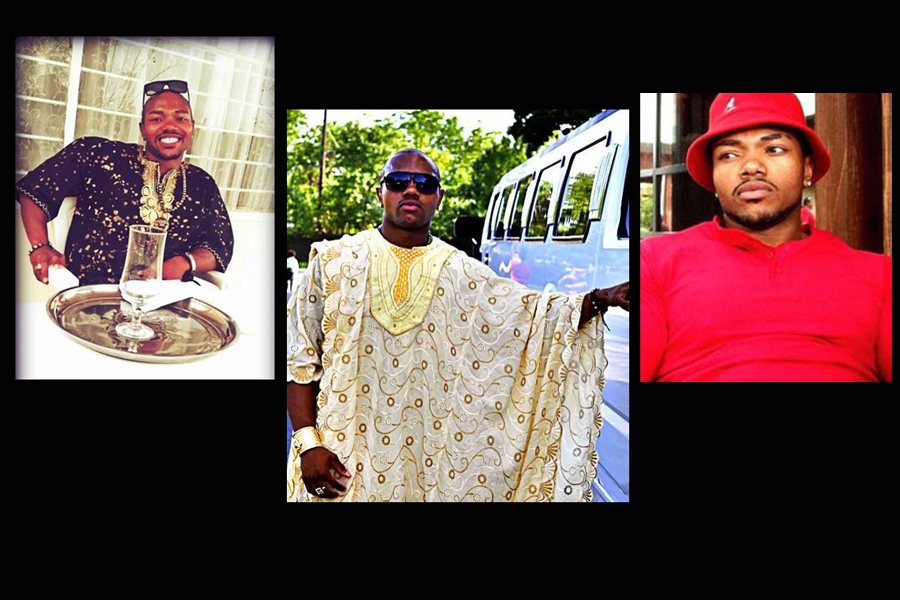 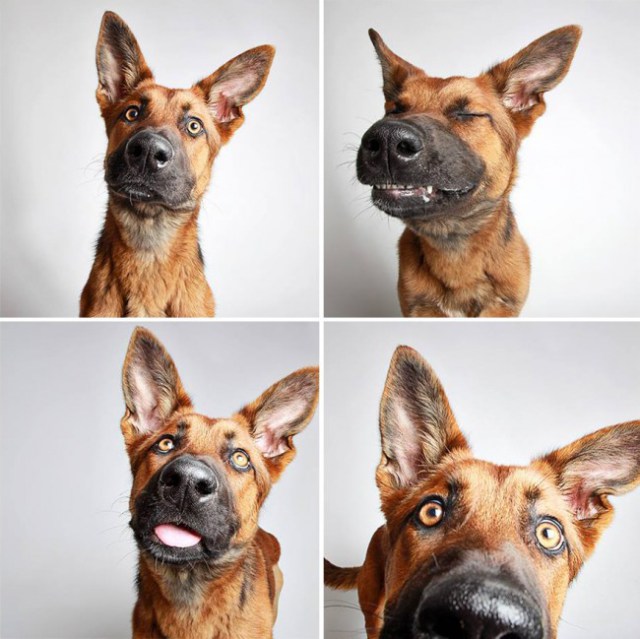 4 thoughts on “Immigrants – Fit In or Fuck Off”