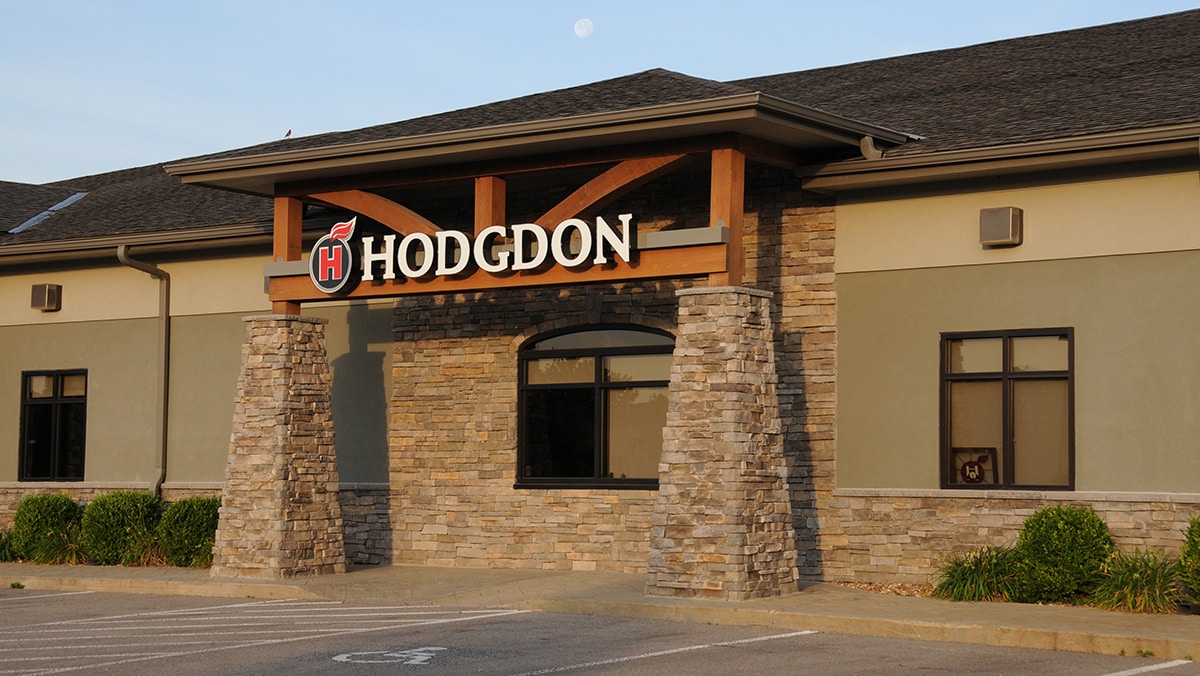 The 2018 SHOT Show, scheduled for the third full week of next January, is that convention’s 40th anniversary. Established and administered by the National Shooting Sports Foundation (NSSF), the SHOT (Shooting, Hunting, Outdoor, Trade) Show is the largest outdoor/firearm/tactical event of the year. It’ll be attended by tens of thousands of people from all over the world, and will showcase acre upon acre of equipment, tools, ammunition, vehicles, and assorted other goodness.

In acknowledgment (and maybe tacit celebration) of SHOT Show’s 40th anniversary, they have begun running some historical “blast from the past” pieces. The first one appeared just a couple days ago and features a look at the Hodgdon Powder Company. Hodgdon was an attendee at the very first SHOT Show back in St. Louis, in 1979 (which replaced the National Sporting Goods Association/NSGA show in Chicago).

“The first SHOT Show was in St. Louis, probably taking up no more than 30,000 or 40,000 square feet. Many of the firearms companies attended (there were certainly not many in existence then, compared to today), but many did not, as not many could afford both shows, and if you left the NSGA even for a year and then came back, you drew a booth in the back near the restrooms next year.”

“I can remember being excited about a place just for our own industry! We built a new booth and cancelled future rentals at the NSGA, which was basically burning your bridges before using them. We gambled on the success of the SHOT Show. Again, we were small, but were excited about the opportunity and were not disappointed, as the traffic first year had to be at least double for our company than at any show previously in Chicago.”

Read SHOT Show 40th Anniversary Blast From the Past: Hodgdon Powder Company for the full story.

This has been an NSSF SHOT Show report, prob’ly the first of many. Why would we focus so much attention on it? Is SHOT Show that important?

Is a pig’s ass pork?

The National Shooting Sports Foundation annual Shooting, Hunting, Outdoor Trade show may be just one of many conventions in Vegas, (as you can see by checking out Vegas Means Business), but it’s definitely the most important one in our world…well, unless you count the AVNs. Besides, this year is SHOT’s 40th anniversary — meaning it’s damned near as old as the most seasoned dancer at Nancy’s Squat ‘n’ Gobble!

Regardless — we’ll be providing industry press releases and more updates as they’re available (the tempo will really start to pick up in late December/early January). There will be a lot to talk about. 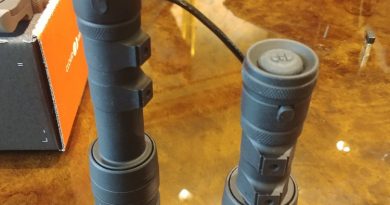 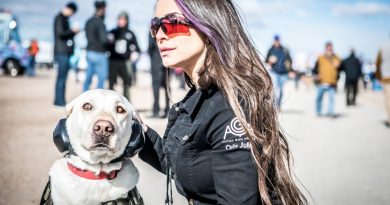 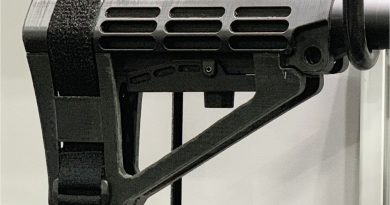