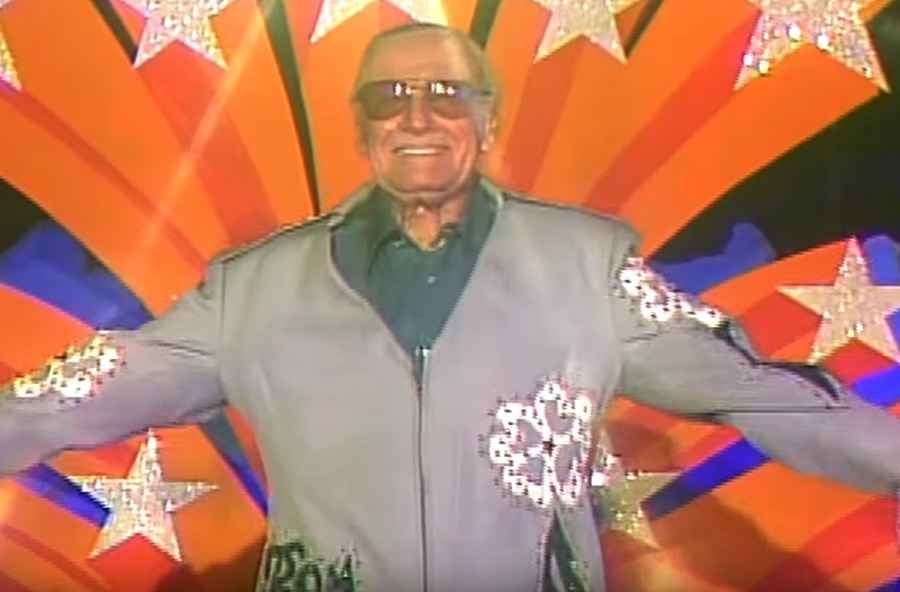 We lost Stan Lee earlier this week, so this evening we offer a song as an homage.

This video actually happened, by the way. We’re hoping there will be more. Can you pick out all the cameos?

The band is called the Sneepers. As GotG2 composer Tyler Bates explains,

“..the Sneepers are a species of aliens I wanted to use from Marvel Comics in Vol. 2 – until I got a letter from the folks at Marvel legal saying I couldn’t because ‘sneeper’ means ‘clitoris’ in Icelandic. I told them that was all the more reason to use it, and I would do so in honor of the Icelandic people. And, eventually, they relented…”

Here’s the full rundown of the project’s background on James Gunn’s Facebook page.

Let the music take you over. 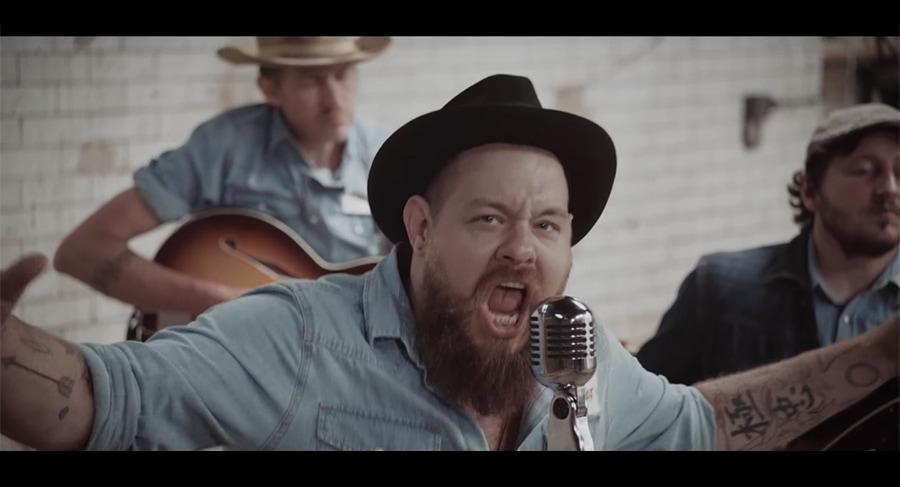 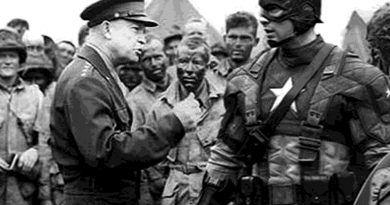 4 Presidents Who Could Actually Fight 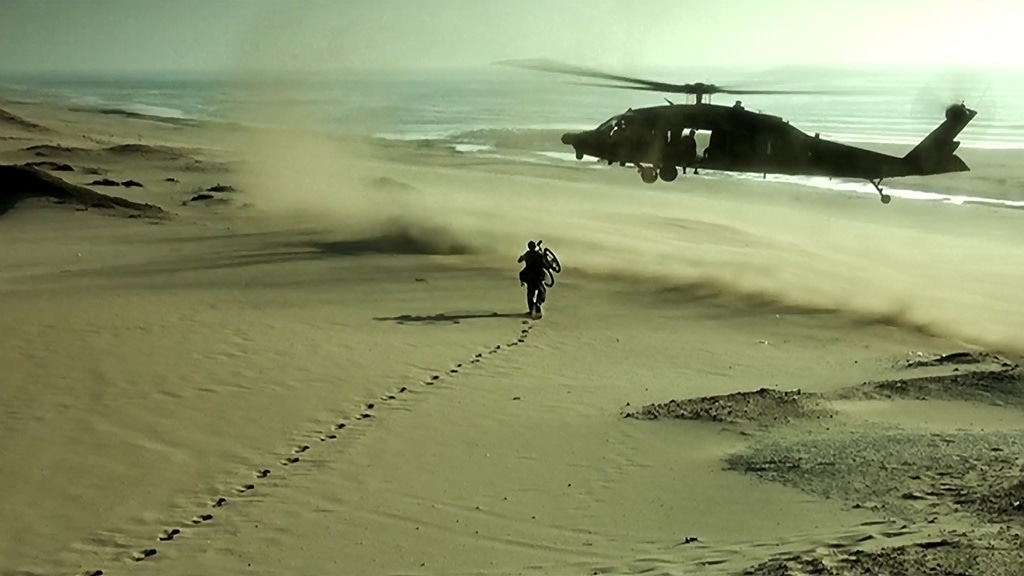