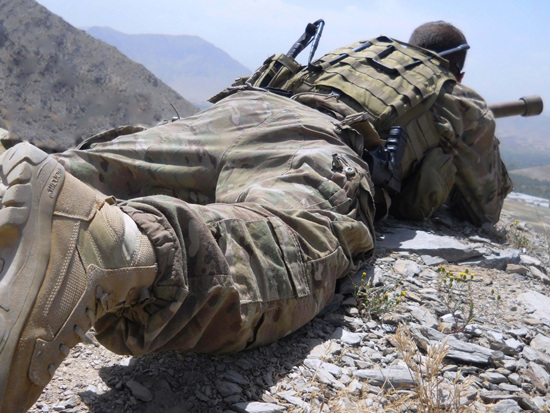 ALCON – Garmont Boots is looking for distributors. Some of us know from personal experience how difficult it is to get a new business started, particularly if you’re selling tactical gear. The initial buy-in can be damned expensive, especially when it comes to stuff with multiple sizes. It’s even worse if you’re not a traditional brick-and-mortar. Lots of manufacturers won’t deal with web-only stores. Anyway, we got this message from Garmont Boots early this morning. Figured some of you who run a store might be interested, since they say they’ll dropship and work with non-traditioanl storefronts. (Note – we haven’t spent much time in Garmonts ourselves, though Outdoor Tactical Enterprises isn sending a couple pair to our minions. We’re just passing this along as a public service announcement!

Garmont Boots are the product of a five generation tradition. Descended from a long family line of boot makers, they are quite simply unlike any other boot you will ever wear. Built to withstand the rigors of the harshest operational environments, designed to become the foundational stability of your body as it endures the stresses of combat operations, Garmont boots were designed for and dedicated to all of those military personnel and first responders who work out there on the “sharp end”.

Garmont Boots is currently accepting appointments for dealers and distributors, both stocking distributors and those who require a drop-ship relationship. Online store or traditional brick & mortar, our sales cadre would like to speak to you at the NSSF SHOT Show, Booth # 20656. Feel free to e-mail boots(at)outdoortactical.com, or call 828-421-4349 to schedule an appointment. “Walk-ins” are also welcome.

Whether intended to go outside the wire in a province of Afghanistan, into the vastness of Denali National Park or above the treeline headed for the summit of one of Colorado’s Fourteeners, Garmont Boots are the most rugged, best fitting technical and tactical boots you can supply your end user.

That is all for now.