Swingin’ Dick here. I’ll be handling today’s post because Slim is fighting a truly disturbing case of crabs, contracted (we believe) by a very large woman at the truckstop right outside Brownsville, TX.

To the point: Jeff Crowner, whose knives might be the modern blade equivalent of John Fox Twigg’s pistols, has a couple of new fixed blades in the works. We like them for a couple reasons. One, they’re made by Jeff Crowner. Two, one of them is called a golok. Say it. GOLOK. That’s just awesome, and if you’re not familiar with the term (you Brits don’t count) ou should acquaint yourself. There’s nothing wrong with Bush Blade of course, it just doesn’t sound as cool as Golock.

Anyway, the NW Bush Blades and NW Goloks are proving to be pretty popular and we thought we’d share a picture or two in case you wanted to get your hands on one before they’re all gone. The two in the first picture are D2 and 5160, respectively, both convex ground. Here’s the NW Golok and NW Bush Blade together: Check out Mr. Crowner’s work and contact him for information at http://jeffcrownerknives.blogspot.com/.

You will absolutely not regret it. 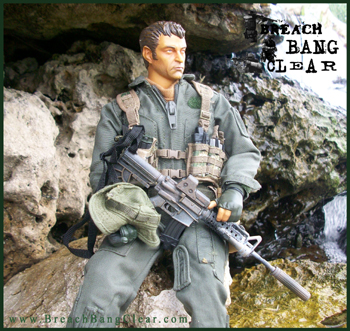 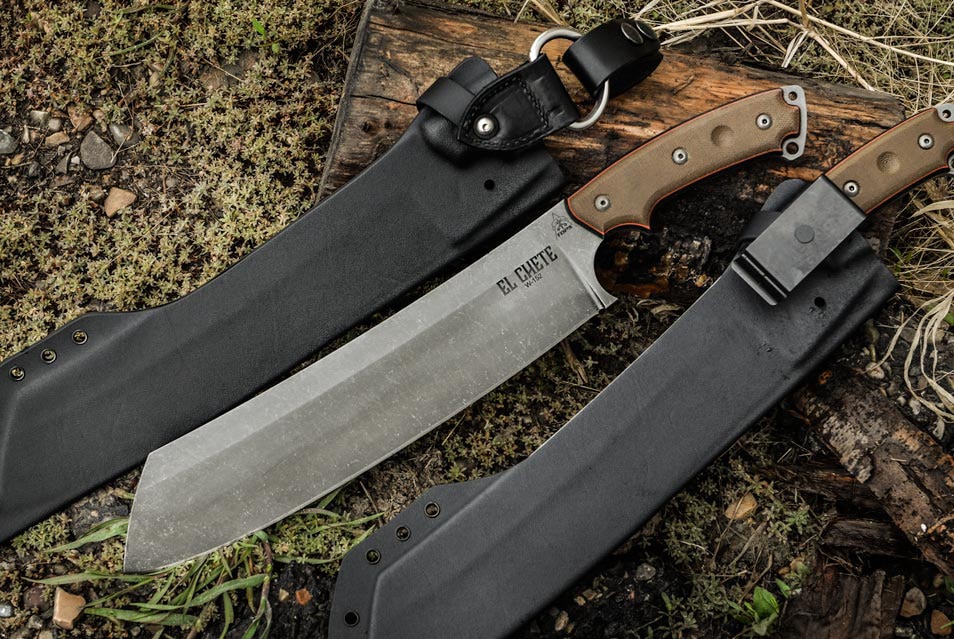 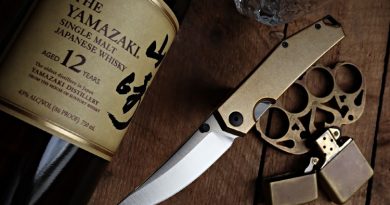 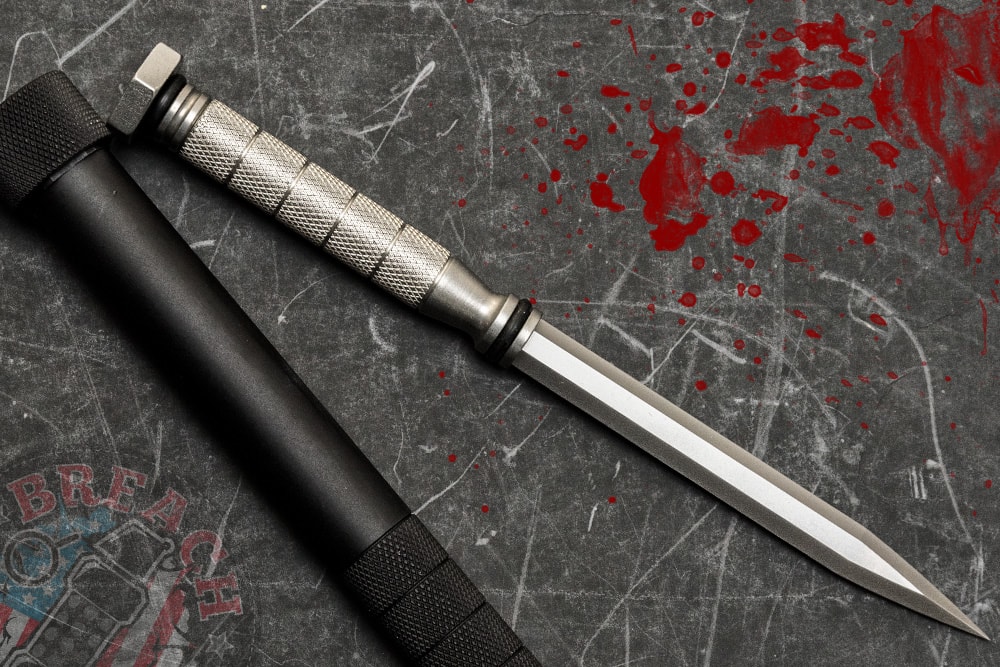