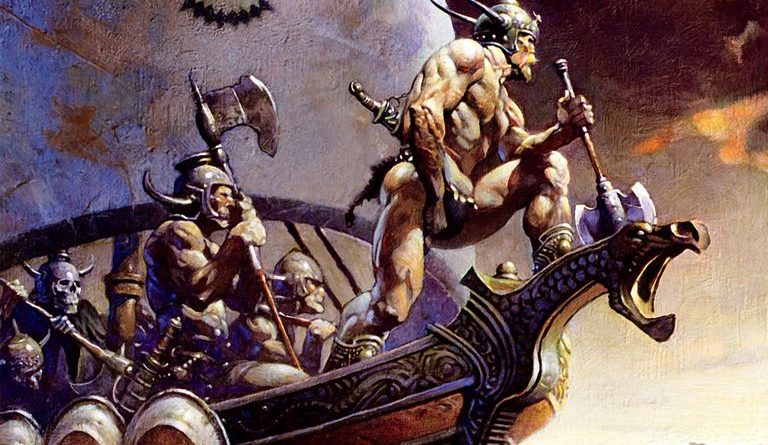 Busking. WTF does it mean? Well, in the way it was used a looong time ago, to don armor, gird on a sword, or otherwise prepare for a fight, or travel. We’ll explain further.

v. (Old and largely out of use in this context except in historical or fantasy fiction) To prepare, to dress oneself,” also “to go, set out,” c.1300, probably from Old Norse buask “to prepare oneself,” reflexive of bua “to prepare” + contraction of Old Norse reflexive pronoun sik. Most common in northern Middle English and surviving chiefly in Scottish and northern English dialect. Related, boun had the same senses in northern and Scottish Middle English. Related: Busked; busking.

“There seemed to be peace with Northumbria too, the English earldom east of Cumbria along the northern marches of the Yorkish lands, up to the Firth of Forth. It had helped Eadred in his war. After withdrawing to Orkney, Eirik had raided it more than once. But since his return here it lay as quietly as the English king himself. Spies found no busking for battle…”

And then in the latter,

“He and Ragnfröd met in the fairway along northern South Moerr and at once fought. The jarl had the most men, but smaller ships. The strife grew furious. They struck at each other from the bows, as wonted in a clash at sea; but Ragnfröd’s crews did so out of their higher freeboards, and Haakon’s began to give way. A current in the sound started all drifting shoreward. Thereupon the jarl, with horns and shouts, had his ships back water to a spot which he saw offered the easiest landing.

As they grounded, he and his men sprang overside and dragged the hulls up after them, lest the foe haul them off. He formed his array where the footing was good and egged Ragnfröd to do battle there. But Ragnfröd did not take the challenge. He lay to farther out. The air thickened with arrows. Little came of it. At length Ragnfröd led his fleet away. He feared that Haakon would get fresh warriors from inland.

However, Haakon did not give chase. It seemed to him the ships were too unlike. He returned to Thraandheim.

Hence King Ragnfröd was free to bring the lands south of Stad under himself: Sogn, Sygnafylki, Hördaland, and Rogaland. here he kept a big troop.

Throughout the winter, both lords would be busking for war. Meanwhile, Norway lay unhappy and quiet. 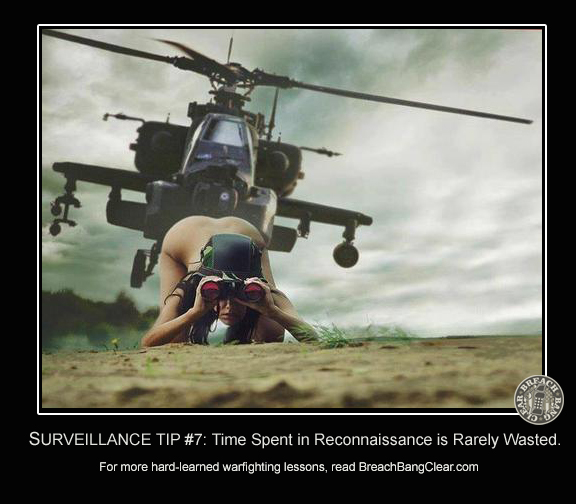