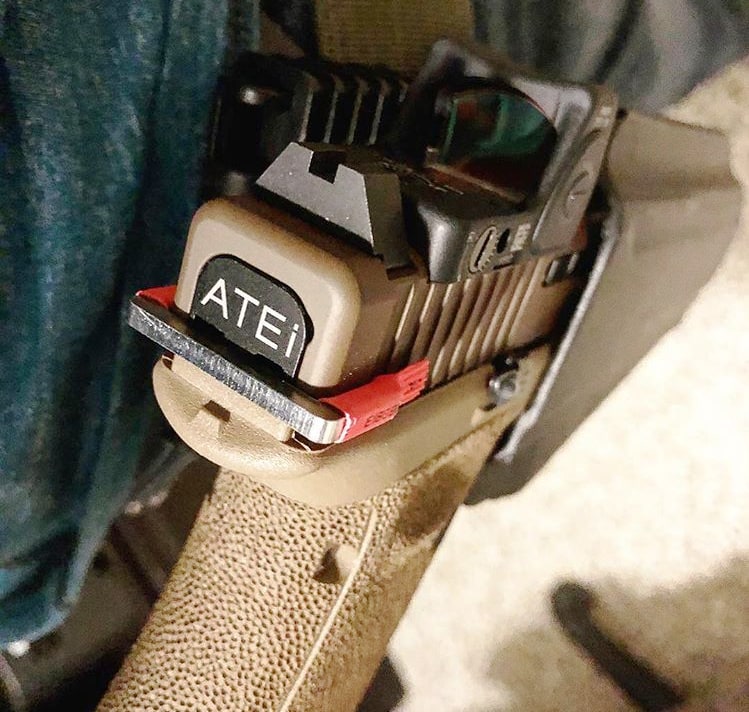 ATEi refuses FedEx packages henceforth — why? Because FedEx has their head up their ass. As we’ll explain. Breach-Bang-Clear

If ATEi Turns Away A Customer Package, They’ll Replace It With A UPS Call Tag at No Cost

Let it be known, the good folks over at ATEi have announced they will no longer be accepting any packages from FedEx. If they happen to refuse a customer’s package, they have requested that you call them and ATEi will provide a UPS call tag at no cost to the customer.

Personally, I applaud a company that is willing to stand firm in what they believe regardless of the material costs to them. You have to admit, finding companies with that sort of fortitude in this day in age is far from common.

Doug has been building slides for serious shooters that value function before form since early 2010 when they partnered with Steve Fisher of Sentinal Concepts to develop the top slide serrations for single hand manipulations. Many, many shooters have had their blasters Dougified since then! 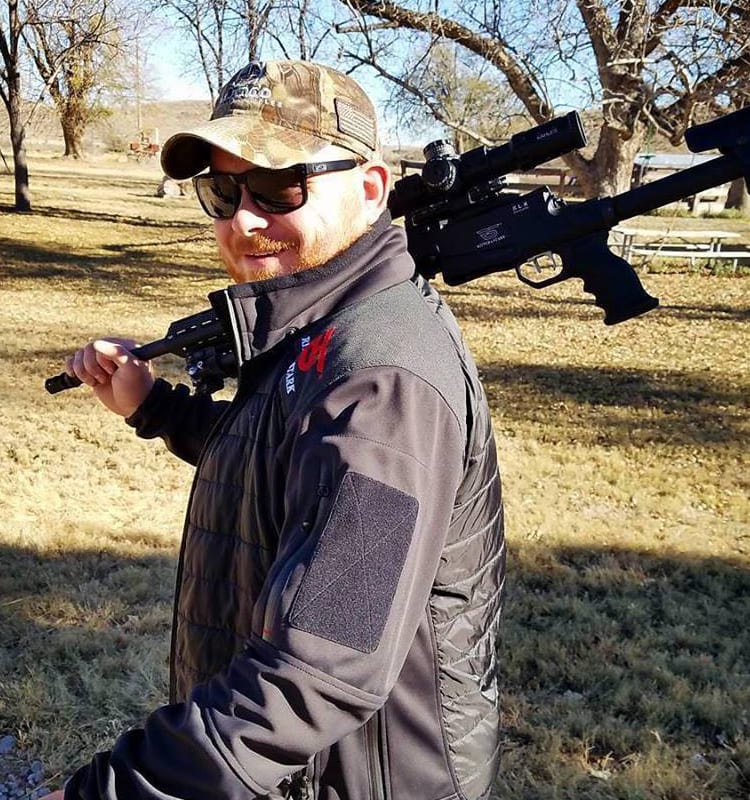 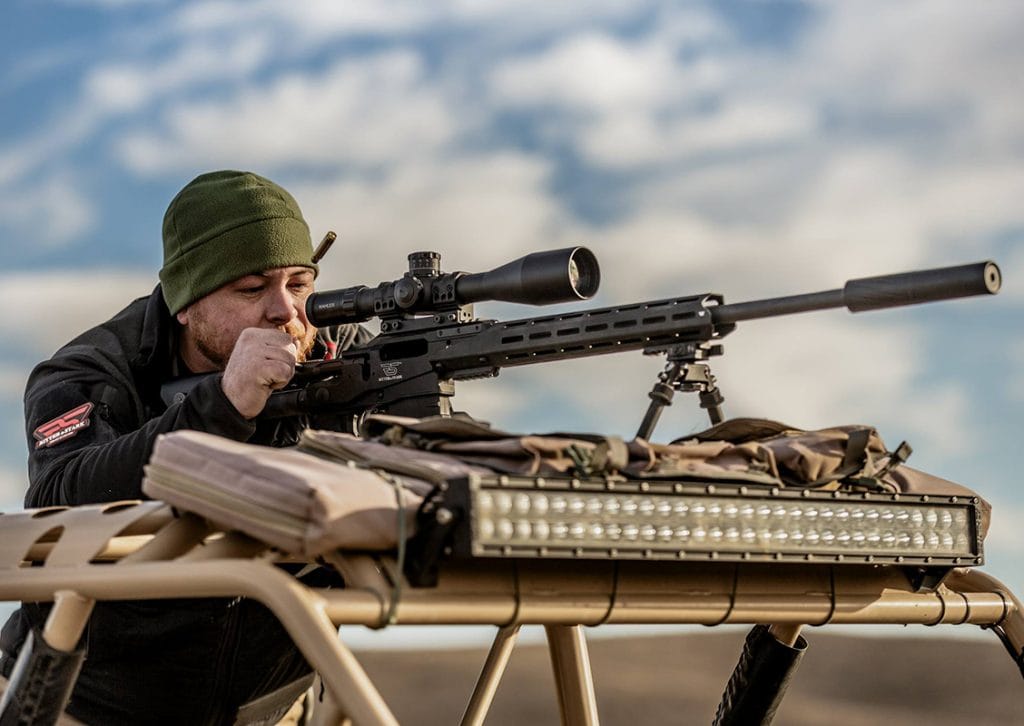 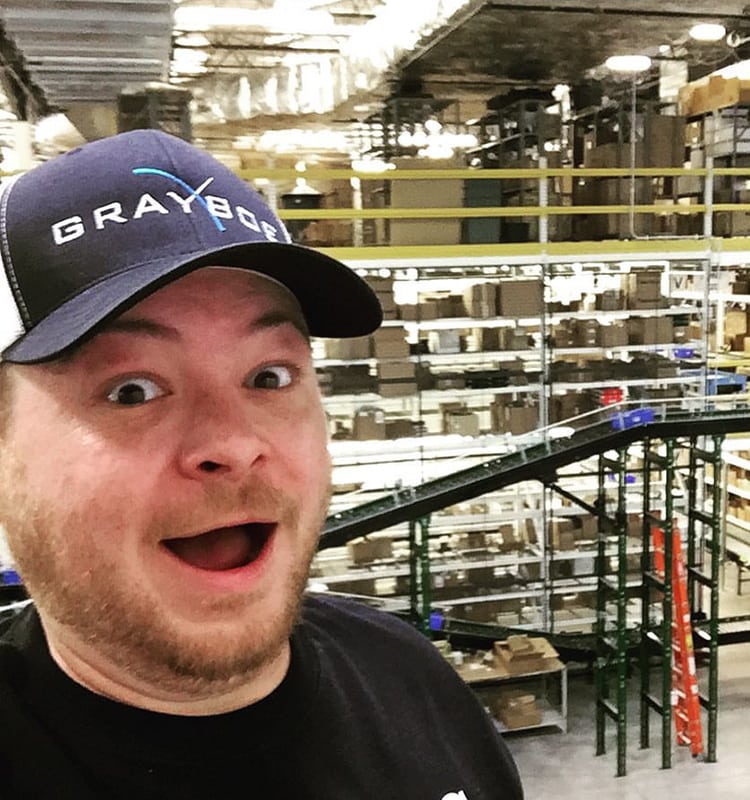 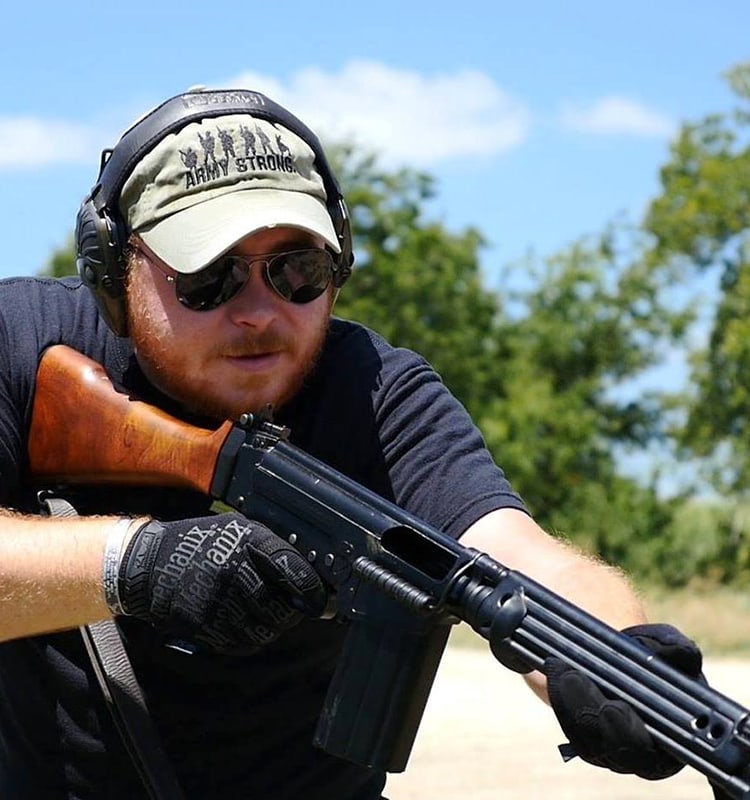 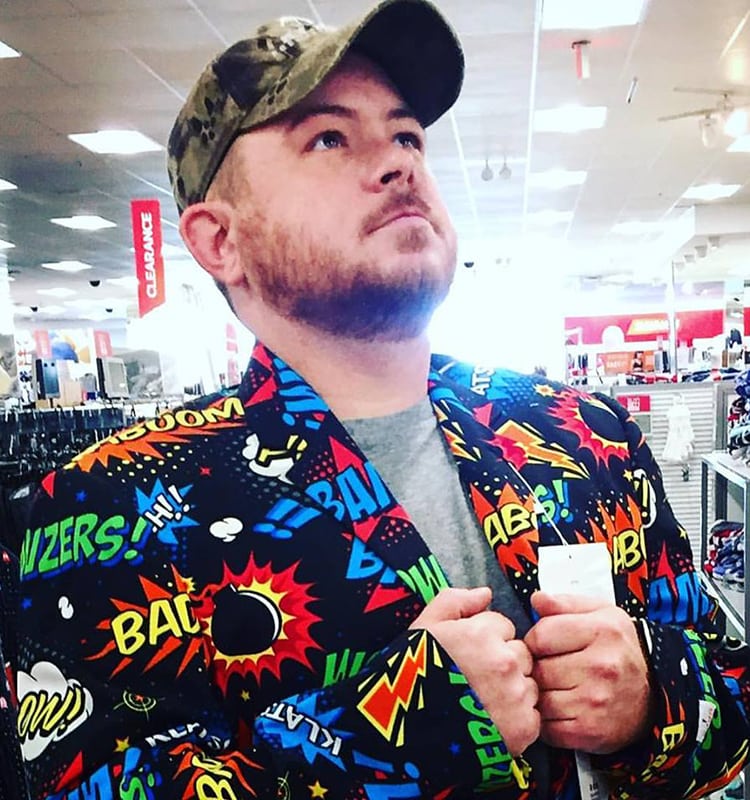 Patrick Roberts is a former Boy Scout (like many of our crew, come to think of it), an accomplished writer, and gun-loving shooting nerd based in Texas. A former senior writer at TFB and a founding member of Firearm Blog TV, he recently struck out on his own with a new site called The Firearm Rack. You can check out some of his videos on The Firearm Rack YouTube Channel here. Roberts describes himself as a, "...firearms enthusiast that values the quest for not only the best possible gear setup but also pragmatic ways to improve his shooting skills across a wide range of disciplines. He values truthful, honest information above all else and had committed to cutting through marketing fluff to deliver the truth." You can follow him on IG if you're so inclined, @thepatrickroberts. Also on the Book of Faces at /FirearmRack/. 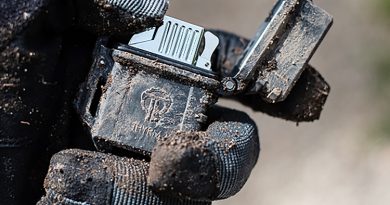 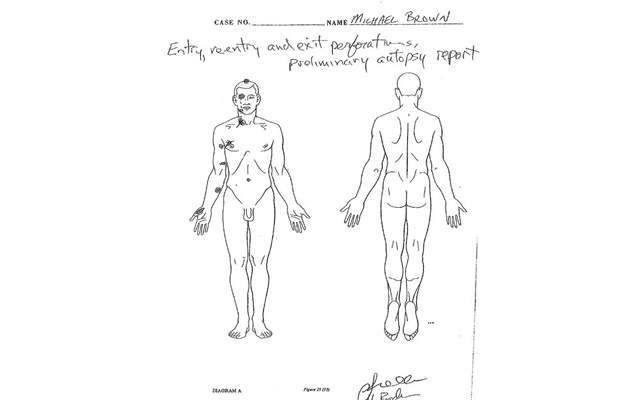 Darren Wilson Grand Jury Decision: The Facts and some Explanation 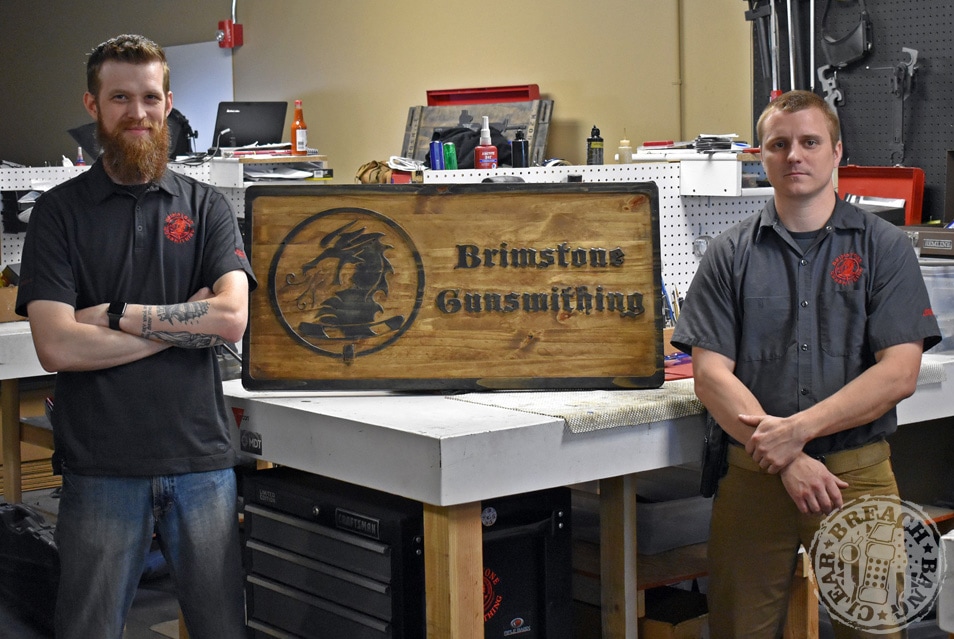