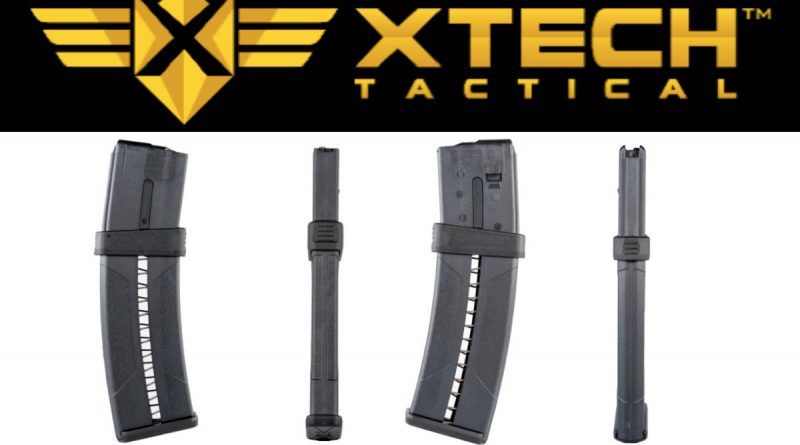 Loading too much ammo—wait, is that a thing? Are your thumbs sore—should you stop crying so much? Do you wish there was a way to load your ammo quickly, without making your thumbs hurt—have you ever heard of sucking it up? Just get an AR-15 XTech Speedmag already. 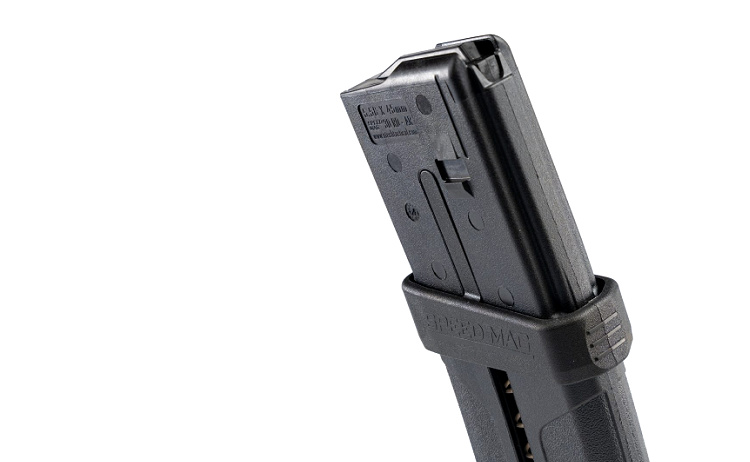 There have been plenty of days on the range where I wished I could load my magazines quickly, without having sore thumbs by the end of it—because the military’s cheap (what, no?!) and wouldn’t get us speedloaders…okay, one of my units got us speedloaders. 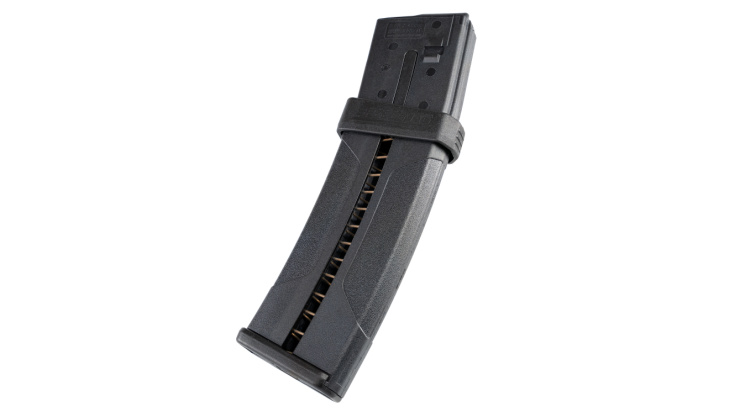 Anyway, if you’re sending a lot of freedom downrange, you were probably also the one that had to load those freedom rounds. If you have an XTech Tactical Speedmag, a quick loading AR-15/M-4 magazine, then life is easy.

If you’re looking for easy—because who isn’t these days, probably what’s wrong with the world—then the Speedmag might be worth checking out. 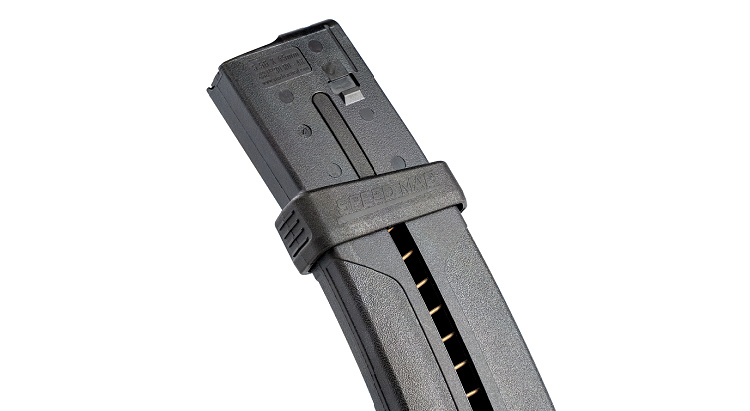 The Speedmag is a bit different from our other magazines in that it is designed for the recreational shooter to spend less time loading, more time shooting. Our team took everything we have learned from building the finest AK magazines on the planet and applied those lessons to the new Speedmag. We are proud to offer a magazine that makes range time even more enjoyable.  -Jeremy Deadman, Director of Sales and Marketing for XTech Tactical

If speed and pain-free thumbs aren’t enough for you, it’s also made in the USA, which we like. And the Speedmag comes with a 3-year manufacturer’s warranty.

Need more details? Of course you do. The Speedmag is made with a proprietary polymer, which they tell us helps prevent deformation from leaving your magazine loaded. 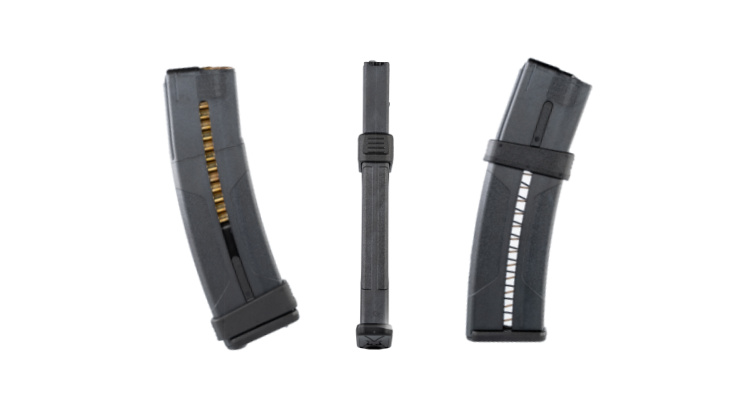 There’s also a proprietary follower. And XTech says it makes loading your magazine “as simple as pulling the follower collar down several inches and dropping the rounds into the magazine.”

We’re also told that significant testing was performed with many different rifle types, and the magazine is incredibly durable—their words, not ours; we haven’t had a chance to check these out yet.

For more information, check out The Speedmag.

Ashley Bunch is a Tennesse-born contributor to Breach-Bang-Clear. She's an Air Force Security Forces veteran and former dog handler turned journalist (like, real journalist, with a degree and internships at big publications and everything). As you might expect from someone who works with us, she's a bit of a smartass, a dedicated student of the hoplological arts, an ardent traveler and more than a bit of a foodie. Ashley is a dangerous girl, particularly if your first name is Channel, Flathead, or Blue — Bunch has kilt and eaten many an insolent catfish. She'd rather be camping and fishing than just camping, just camping rather than just hiking, and just hiking rather than sitting at home. If she is sitting at home, however, there's likely a big damn jar of sweet tea somewhere nearby.

Ashley Bunch has 12 posts and counting. See all posts by Ashley Bunch

Perpetuating Bullshit: the truth about mag failure (and maintenance) 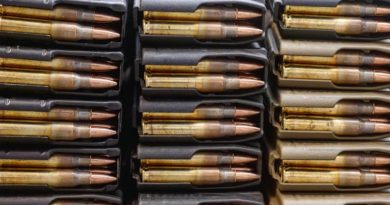