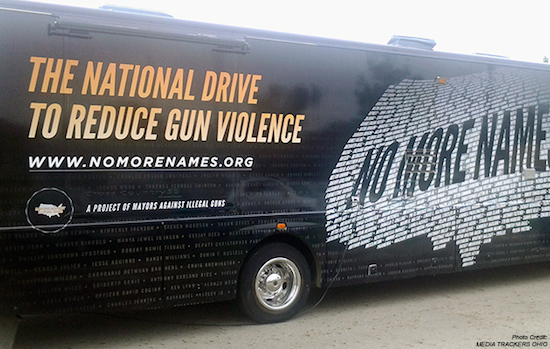 Many gun owners believe those who wish to take away your AR-15 and standard capacity magazines will not stop there. After spending the last few decades demonizing black rifles into “assault rifles,” those politicians and self-serving special interest groups are still on their campaign to ban that which they do not understand.

The effort to restrict firearm ownership in the United States will never go away. We all saw that yesterday with the grave dancing that began within moments of the sickening murders at the Emanuel African Methodist Episcopal Church. The details and specific outrage may vary (it focused on saving children after Sandy Hook; it will no doubt be racial in nature this time) but you can bet as sure as gravity works that they will keep trying.

“We don’t have all the facts, but we do know that, once again, innocent people were killed in part because someone who wanted to inflict harm had no trouble getting their hands on a gun.” President Obama, Thursday June 18

Our attitude in the shooting world is usually something like, “They don’t understand black guns, they’re all just ignorant fools looking at the world with rose-colored glasses.” And maybe that is the case for some gun grabbers. But what if that’s not the case with all of ’em? What if it is more Machiavellian? Let’s look at it this way. What if our perception of the other side is wrong? What if it’s not just overly concerned and misinformed moms and hippies? What if the people that stick to their anti-gun agenda know exactly what they are doing, because they actually understand the power of firearms in private hands and the value the Second Amendment has to this great nation?

You do not see other inanimate objects blamed so rabidly for tragedy and death as you do with firearms. Why is that? With drunk drivers, we blame the drunk. With drug dealers we blame the pushers. With tobacco we blamed cultural inertia, ruthless marketing and Hollywood glamorization. We didn’t blame the existence of a plant used as a trade good for centuries. The one thing that all of these things share in common (including firearms violence) is the human being that makes the decision. Human beings who must with conscious thought and intent choosing to pick up a bottle, a heroin needle, a pack of Marlboros or a AK-47 — or the .45 semi-auto allegedly received as a gift after a felony.

We have free will to do good or bad. Just as an automobile can be used to run over a crowd of pedestrians, facilitate escaping a crime scene or drive your wife who is in labor to the hospital, it’s the person in the driver’s seat that makes the call.

Fundamentally we have to trust and believe in each other for society to work properly. There will always be those who choose to do bad instead of good. Evil exists — bet on it. There will always be murders, rape and theft because sadly that’s just part of the human condition. We can get better at preventing such horrible things, but we will never be able to completely eradicate them from the world.

Not so long as humans have free will. Not so long as we are free to think and live unrestricted, free of the oppressive will of other men.

This was the original concept of our founding fathers of course, that their descendants be allowed to live truly free.  We created fair and just laws. Play stupid games, win stupid prizes. We created a society based on hard work, merit and unlimited opportunity. Do good, work hard, be a good neighbor and countryman and prosper. Expect others to hold the same sort of values and life will be full of reward.

At least, that was the way it used to be.

Perhaps the most disturbing aspect of the modern age is the fact that personal responsibility has become as antiquated as the Constitution. With the ever increasing amount of self-imposed restrictions, laws and limitations, we reduce the importance of free will and value of our freedom. We say self imposed, because we each individually allow this degradation of our liberty and self worth to continue by  electing corrupt and inept or impotent politicians, failing to actively participate in our own communities and by silently turning our backs to evil when we see it. We not only allow it, we facilitate it. We are rapidly accelerating it.

So here is the point. Instead of condemning those who wish to help rob us of our freedom under the guise of stupidity and progressive ideals, understand that some of them are quite intelligent and have as much focus on their agenda as anyone else. They are well aware of the real reason we need to be guided into the cage we have helped to construct. They aren’t blithely or accidentally crafting a narrative that we humans cannot be trusted to live recklessly free. This modern evolution of near-socialism is catching on; it’s “going viral.” 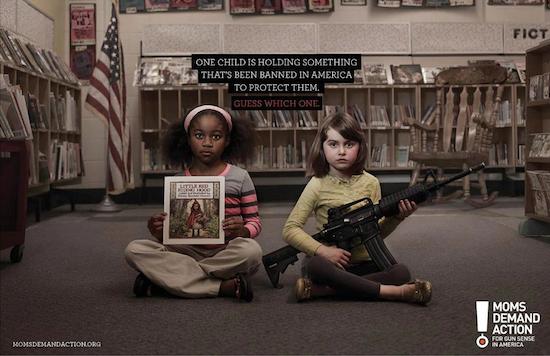 Humans have walked the earth for a very long time. We’ve made lots of mistakes along the way. We need to prevent future generations from experiencing the same hurt, prevent them from robbing, killing or raping; but we can only accomplish this by relinquishing our rights, until we are inmates in a free-range prison branded as a utopian state.

Castrate masculinity, dismiss true feminism, indoctrinate everyone to believe that we’re all universally equal in all ways, and inculcate the idea everyone deserves what you produce — fair is fair.

Like it or not, dismiss it as tinfoil hattery if you like, but this is a long term goal for some. They realize that it is a huge undertaking, one which will not happen overnight. They may even honestly, sincerely believe it’s for the best and that it will pay dividends for future Americans. That is why there are such carefully and patiently laid plans to push forward the nanny state. It’s not going to be successful by simply banning black guns (or all guns) and stripping away the Second Amendment. It requires a total destruction and reformatting of our Constitution and Bill of Rights.

You can probably think of several occasions recently when you have watched this happen, and without much effort. The longer we sit by, refusing to fight the easy battles today, the less likely we are to win the tough ones that lay ahead.

We’re being ushered into a cage of our own construction, and far too many of us are still working on it.

Disagree? Fine, let’s discuss it while we still have the Freedom of Speech to do so.

Like what you read on Breach-Bang-Clear? Help us keep the lights on. Consider perusing our store or supporting us on Patreon.

9 thoughts on “A Cage of our Own Construction”