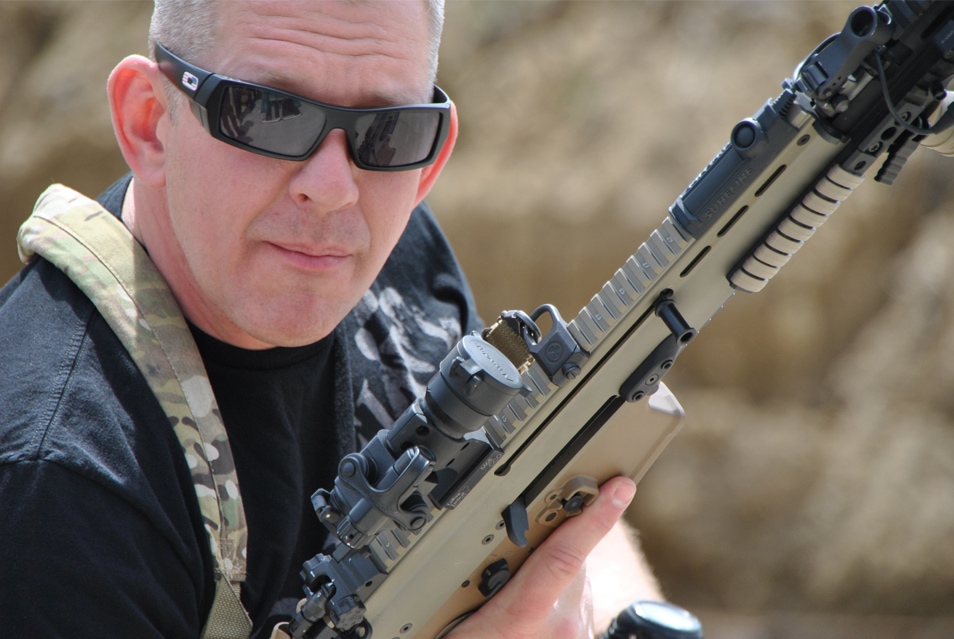 Senior Instructor at 88 Tactical Devin Crinklaw is also a tenured member of a metro SWAT team. Crinklaw’s breadth of skills and knowledge have been proven many times over to our law enforcement, military, and civilian communities. Crinklaw worked abroad as part of a training team in Brazil for LE/Mil Special Operations personnel, and on protection details in North Africa and the Middle East. He is considered a subject matter expert by the State Department in areas including Firearms, Arrest and Control/Combatives, and Edged Weapons with over 30 years of experience in multiple disciplines related Use of Force and Self Defense. He has prepared personnel for high risk deployments, world-wide.

Crinklaw is a 20 year veteran of Law Enforcement and is currently employed by a metropolitan police department where he has served in Uniformed Patrol and the Gang Unit. He spent the past 7 years as a full time Police Academy Instructor where he designed, implemented and oversaw the entire Firearms and Tactics Curriculum for his department to include Counter Ambush Tactics and Active Shooter Response. Crinklaw also serves as a Senior Patrol Rifle Instructor for his Department and is considered a Court Recognized expert on Use of Force.

Crinklaw is a 10 year veteran member of his department’s SWAT Team where he serves as the primary firearms and tactics trainer for his team, is an assaulter, and is a member of the Explosive Breaching Cell.

Crinklaw has developed and taught peer reviewed CQB/combatives and shooting curriculum to US Special Forces and other government units. Crinklaw has trained extensively in numerous methods of Close Quarter Battle methodologies and was instrumental in the Co-Development of the High Threat CQB system of Limited Penetration Close Quarters Battle and has trained numerous LE and military units nationwide in this system. 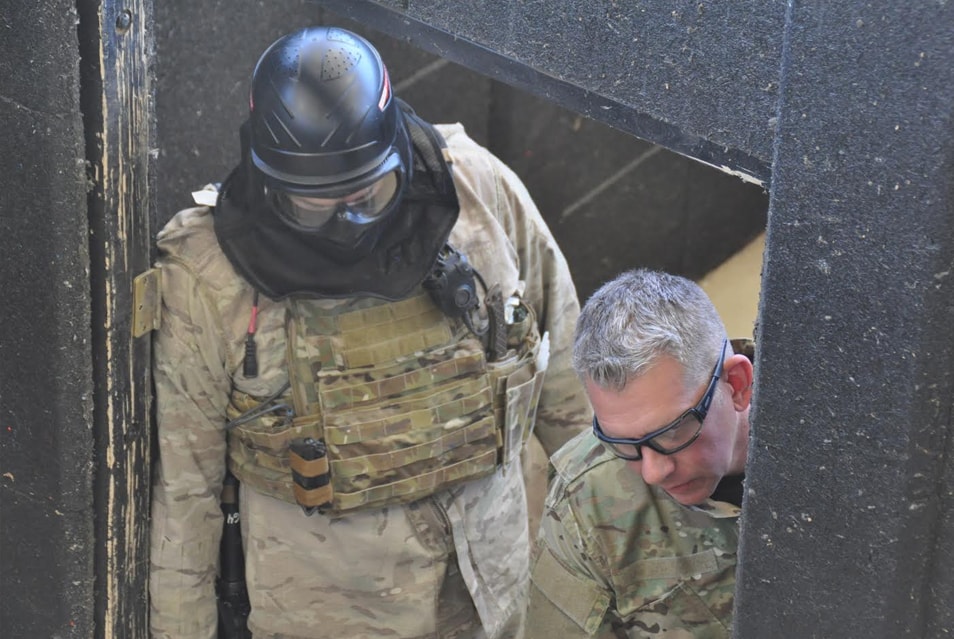 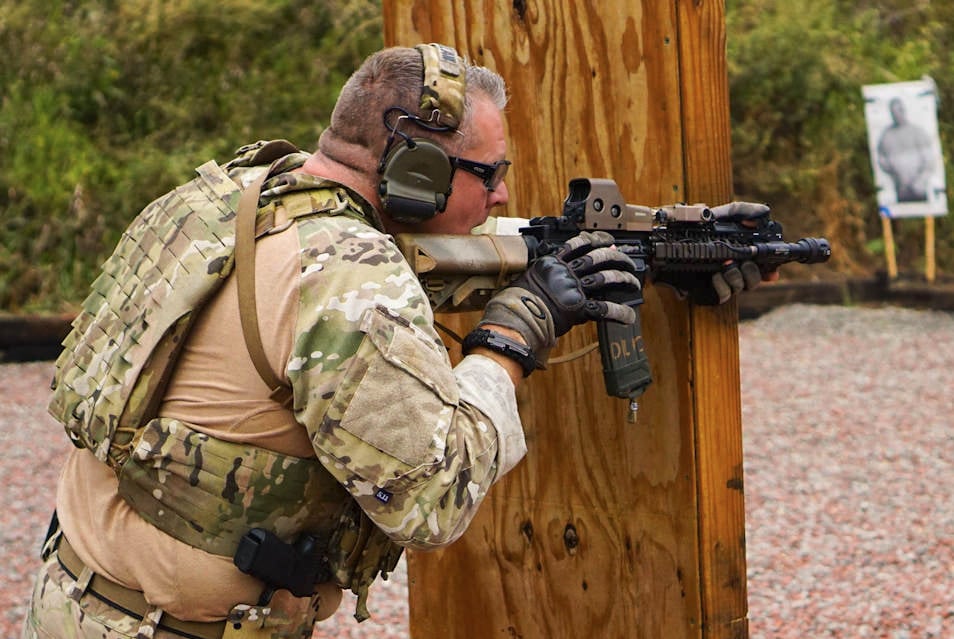 Crinklaw is a married father of two children. He is a hockey coach for his kids and enjoys spending time outdoors and shooting with his family and friends.

Devin Crinklaw has a fairly wide range of real-world experience and seems to spend a good amount of time training people who shoot bad guys in the face. If you’re interested in taking a course with him head on over here. 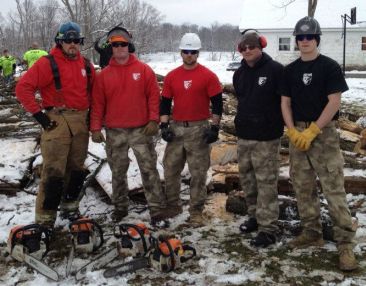 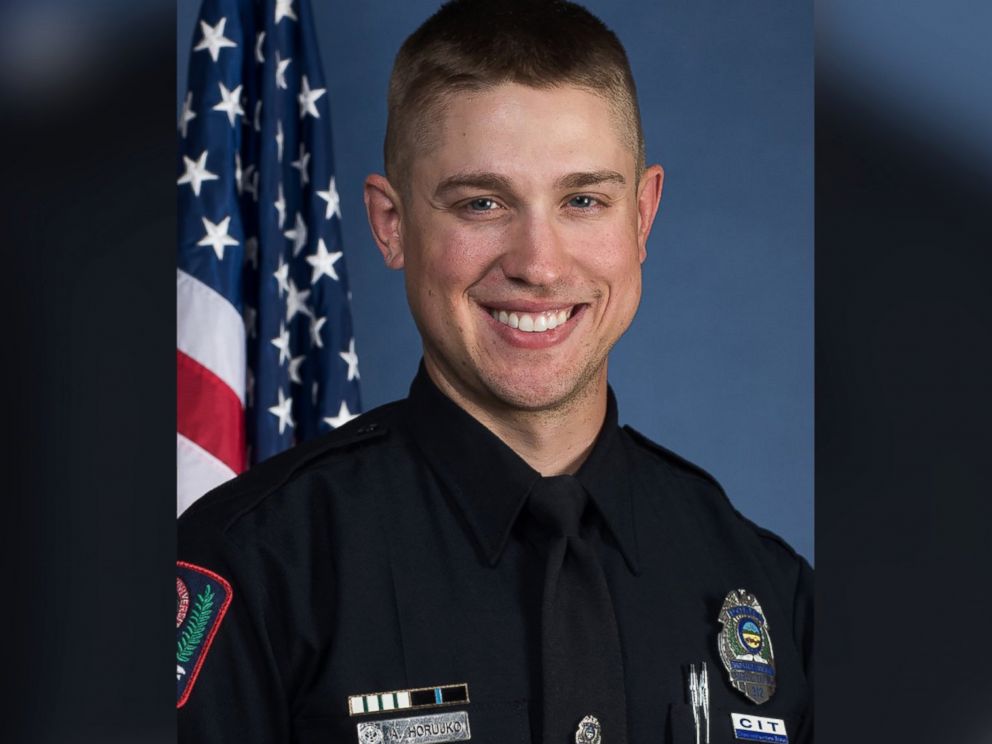