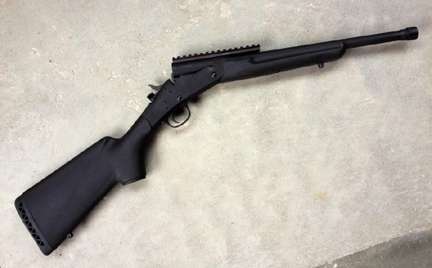 …and it’s about damn time too.

Not throwing that at Advanced Armament mind you, we’ve just been looking forward to it.

Nice eh? The following pictures are from about this time last year when AAC first started talking about a Harrington and Richards Handi Rifle prototype rifle in 300 AAC. At the time it was described as a “…16.1″ barreled break open rifle [that is] 5.8lbs and 29″ overall length. The rifle features Fixed sights, but came drilled and tapped for a scope. The rifle came ready made for a silencer, with the barrel threaded 5/8″-24tpi…”

That’s not the same as the one pictured above, but it gives you and idea what you might expect.

Now, you may be wondering why you should spend 3 or 4 hundred dollars on a 300BLK rifle when the round itself would seem to suggest it belongs more properly in an AR platform. The answer is simple: to prove you’re not a hippie.

If you’re on a budget and can only afford one or the other, then obviously you might prefer the multi-shot option. For those of you who don’t mind a Handi (or just prefer the simplicity of one) this may be perfect.

Besides, it’s from AAC and it’s cool so why not?

If you’re interested, this is a video from ITS at this year’s SHOT Show. It goes into more detail:

About us (like you don’t know): The Mad Duo is a tactically proficient, witty and insightfully insightful amalgam of several current and former military types whose commentary has been described as like a “.308. op-ed to the head”. Both of them (Swingin’ Dick Kilgore and Slim Call) have PhDs in Advanced Doorkickery, enjoy supporting single dancing moms and are more than happy to help you to their opinions. They can be contacted here, over on Kit Up! or on Under the Radar. These two HSLD litte bad asses are without a doubt the highest speed, lowest drag celebrities of the action figure and steely-eyed snaker-eater world and you are, frankly, to be commended for paying the fuck attention to them. 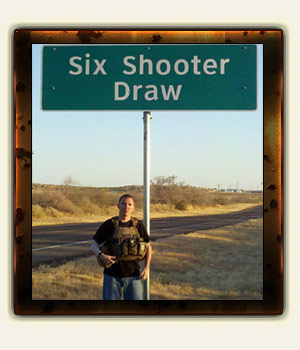 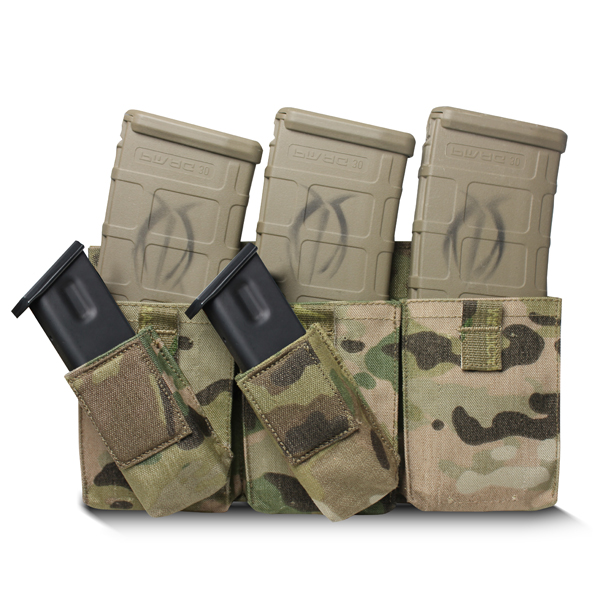